Meghan Markle Has Chosen a Maid of Honor 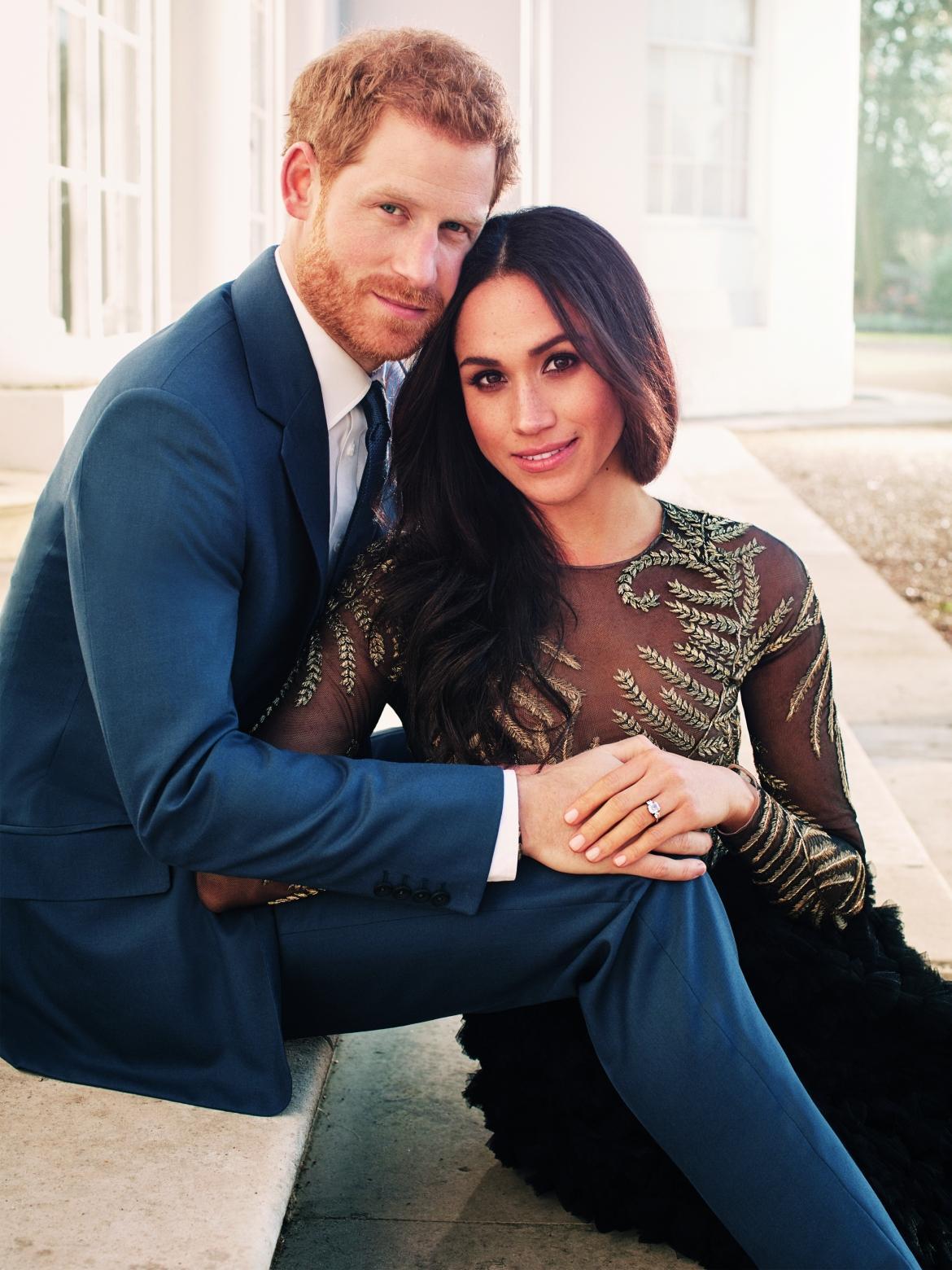 More details on one of the most talked about upcoming weddings of the century have been unveiled. Meghan Markle is reportedly keeping some American touches to her nuptials to Prince Harry—for one, she will have a maid of honor instead of a chief bridesmaid reports Us Weekly. While Markle hasn’t announced her pick just yet, rumor has it that her best friend and stylist Jessica Mulroney may have been chosen. 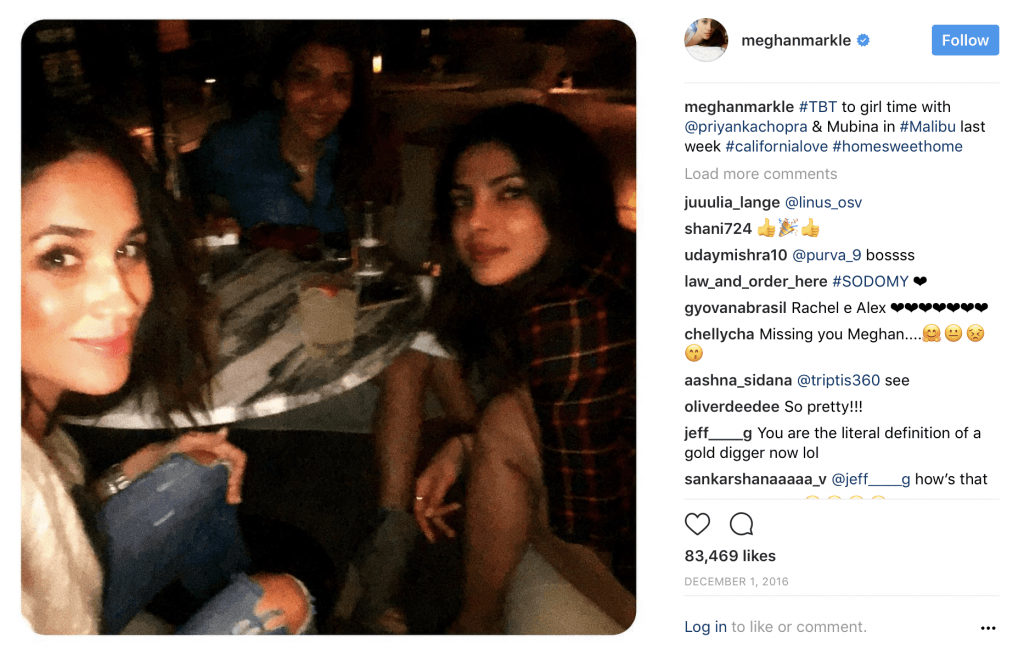 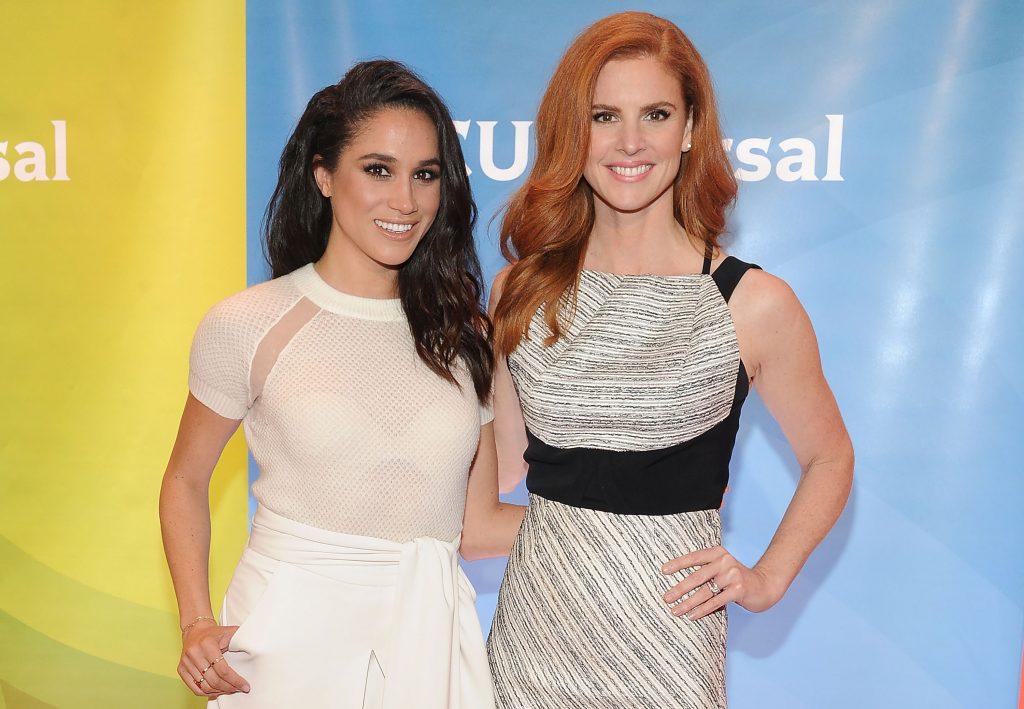 Prince William will serve as Prince Harry’s best man, and William’s children with Kate Middleton Prince George and Princess Charlotte will also be involved, as well as Mulroney’s daughter Ivy.

Harry and Markle are set to tie the knot at St. George’s Chapel at Windsor Castle in England on May 19, 2018. 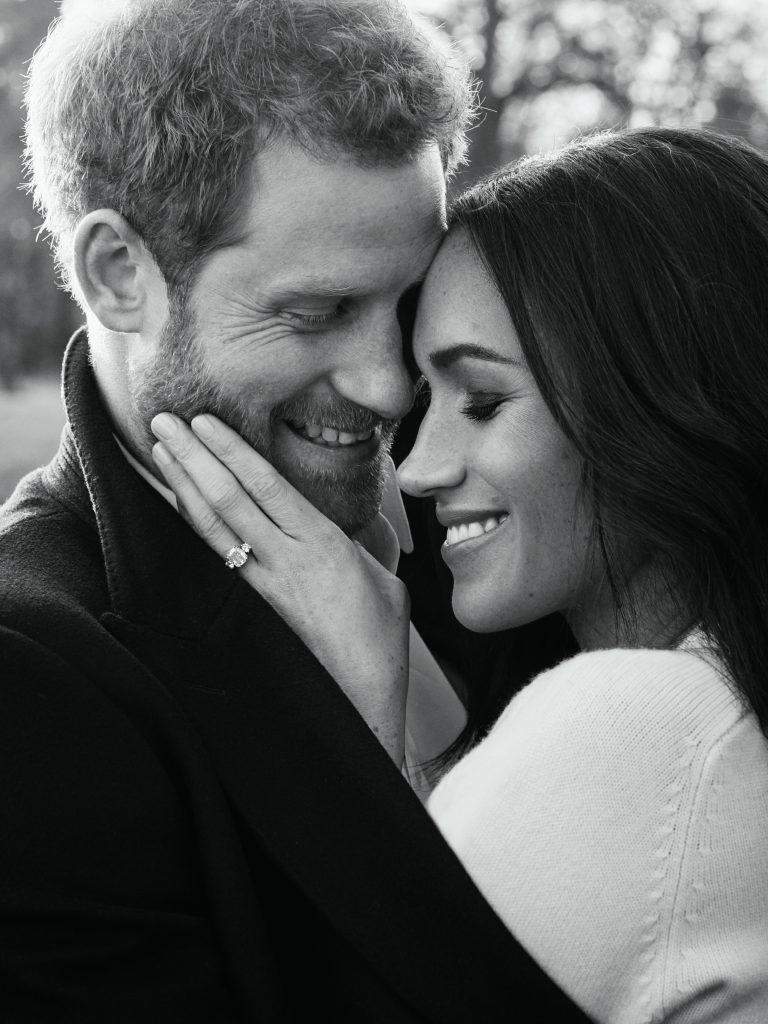 Exclusive! The Inside Scoop on Town & Country’s First-Ever Jewelry Awards