Meghan Markle Had the Most Powerful Celebrity Style In 2019 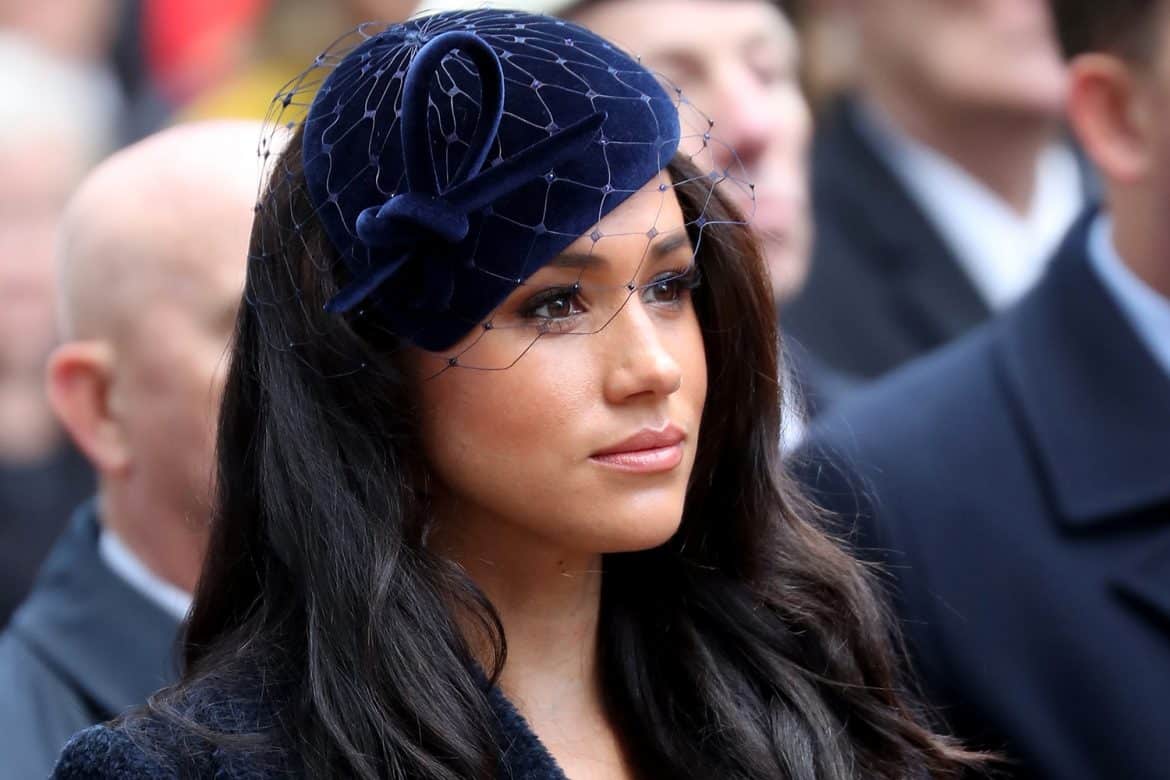 Lyst, a global fashion search engine that allows consumers to shop hundreds of online stores at once, has released its annual “Year In Fashion” report, covering 2019’s biggest trends.  As you might expect, it’s privy to some pretty interesting data. This year, it crunched the numbers on the 104 million shoppers that used the site, analyzing search queries, page views, and sales metrics across six million products from over 12,000 e-tailers.

Meghan Markle was this year’s biggest celebrity driver for fashion searches. On average, the Duchess of Sussex caused a 216% increase in searches for items similar to pieces she wore. For affordable, easily accessible brands this translated to sales. When Markle wore a Club Monaco dress searches for it spiked 570%, and it sold out in less than 24 hours. Not too shabby! Other celebs on the list include Timothée Chalamet, Zendaya, Billie Eilish, and Kylie Jenner (who fell to number seven, despite topping last year’s list).

In terms of specific items, Bottega Veneta had a great year. Its “The Pouch” bag and stretch sandals took the number one and number two most-searched spots, respectively. There were some non-surprises, like Gucci’s GG logo belt (two of which were sold every minute through Lyst this year), Jacquemus’ Le Chiquito bag, and Prada’s bucket hat (which sold out multiple times online). Meanwhile, Fendi’s relaunched Baguette bag was among this year’s hottest revival products.

Of course, Lyst’s list should be taken with a grain of salt. It’s highly curated — especially the celebrity influencers — and it’s rankings sometimes seem like comparing apples to oranges. For example, Dr. Marten’s boots were one of this year’s most popular “revival” items, despite not ever having gone away. Meanwhile, Alexander McQueen’s oversized sneakers for women were named the “sneaker of the year” due to it being searched every two minutes, and it being the brand’s best-selling product. But sneakers are a dominant category for menswear, of which there is no list.

That said, it’s undeniable that everything on it was indeed a trending item this year. It’s kind of fun to look back at what fashion pieces we thought were “it” in 2019.