Meet Godson Umeh, The Creator of Awesome Pieces of Jewelry. 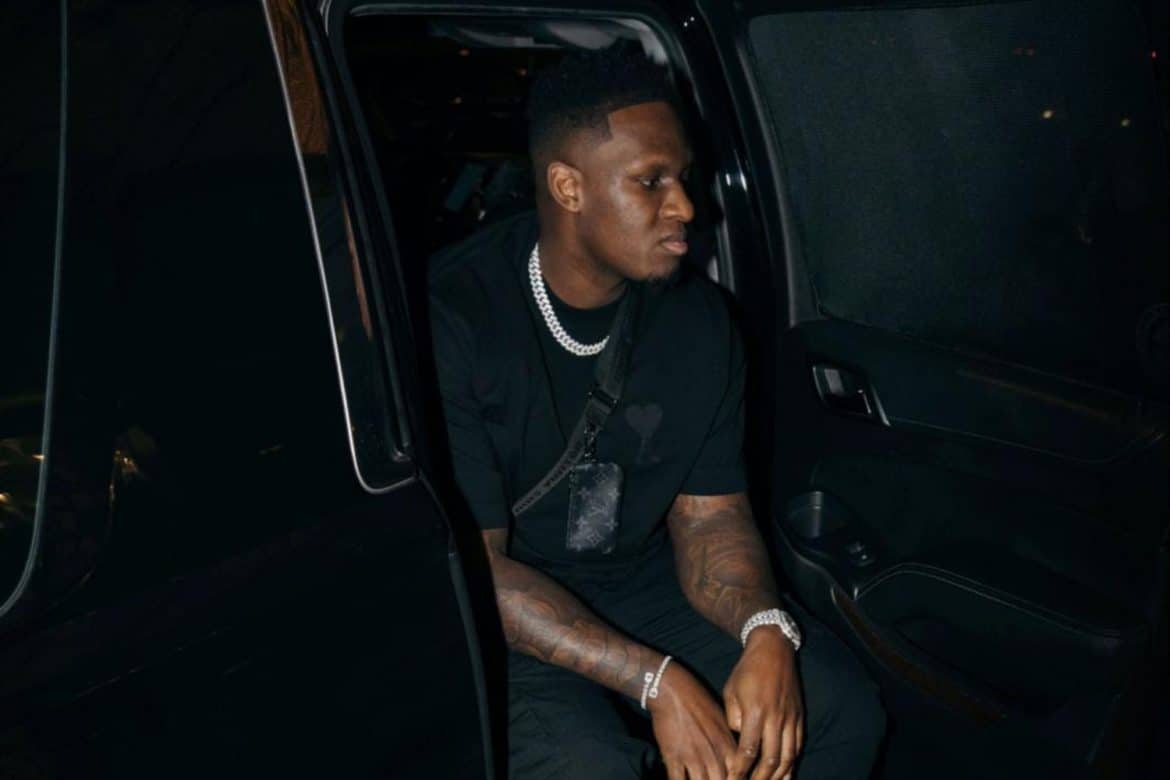 His creations are a favorite amongst jewelry lovers who vouch for his exquisite collections. The history of jewelry is fascinating as it dates back to the time as early as the civilization of mankind. It has undergone drastic changes in style and creativity since time. Once an exclusive art form, It is used as personal items of adornment in present times. The glittery pieces that come in all sizes and shapes are used by everyone to express themselves in a fashionable manner. In a world which is obsessed with jewelry, there are many diverse groups of creative minds who have come up to tap the growing demand of these well-crafted creations. These designers are creating a wide range of jewels which are globally appealing. We have seen many jewelry designers who have made a mark for themselves in the industry through their distinct creative styles, but one name that shines bright and towers above all is that of Godson Umeh.

*A look back memory lane:* Born and brought up in Reading, United Kingdom, Godson has always been creative since a young age and was drawn towards fine pieces of jewelry and watches since his early days. At 19, he thought of giving his passion for these adornments a fair chance and decided to quit school and start on his own. He visited the diamond street in New York to learn more and gain in-depth knowledge about the workings of the jewelry business. After dwelling deep into the subject and after gaining sufficient information he took the plunge and decided to become a full time jeweler by establishing his brand ‘GodsonThePlug’.

His creations:
Godson creates exclusive pieces of rings and pendants which are customized according to his clients needs. We wonder what made him decide to deal in custom jewelry? “I’m equally passionate about fashion as I am about jewels, I strongly feel that every piece of glitter should match what you wear, and what’s more attractive than a custom made creation which suits your fashion sense to the T,” says the creative designer. He intends to satisfy every client to the core with his work.

The elite client list:
Godson’s designs have been widely appreciated, and his creations have been worn by some well known personalities. When asked about his celebrity client list Godson is quick to respond “my work has found takers in not only commoners but also a few well known names like Zlatan Ibile who is a Nigerian singer, songwriter, musician and dancer, I created a custom made ‘ZTTW’ chain for him. I also made a custom throne chain for Raheem Sterling, an English professional footballer who  plays as a winger and attacking midfielder for Premier League club Manchester City and  the England national team and a custom ring for Leon Bailey, a Jamaican professional footballer who plays as a winger for Bundesliga club Bayer Leverkusen and the Jamaica national football team.

His future plans:
Godson has plans to take his brand to the next level, he wants to expand his reach globally, especially in the United States, Nigeria and other parts of the world. His aim is to take his brand on a global platform in the next five years.  To know more about him, follow his Instagram page – www.instagram.com/godsontheplug.

Dropship: A Brand that Aims to Empower E-commerce Store Owners to Scale Up and Flourish

What The Laundress Co-Founder Lindsey Boyd Did...