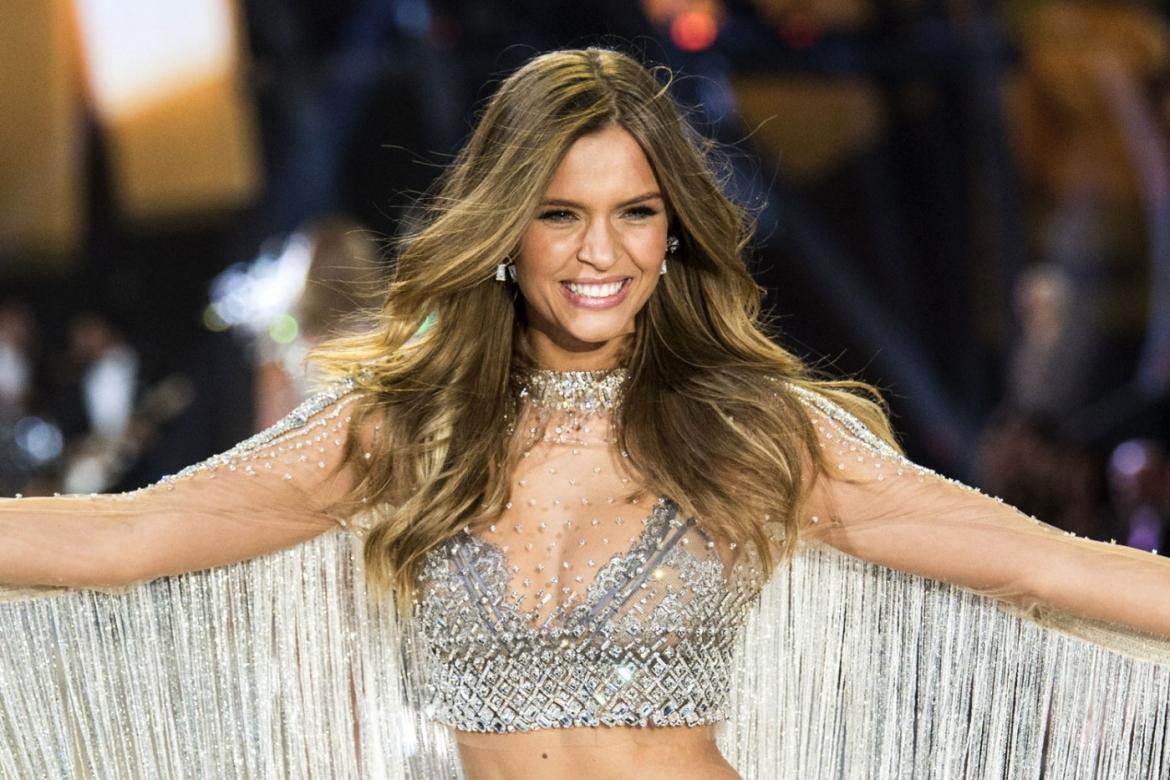 It’s a good day to be Josephine Skriver. The Society model has signed with Maybelline New York as a global spokesmodel with her first campaign for the brand appearing in May 2018. She’s now in the company of Adriana Lima, Gigi Hadid, Herieth Paul, Jourdan Dunn, Cris Urena, I-Hua Wu, Emily DiDonato, and Christy Turlington who are also global spokesmodels for the brand. 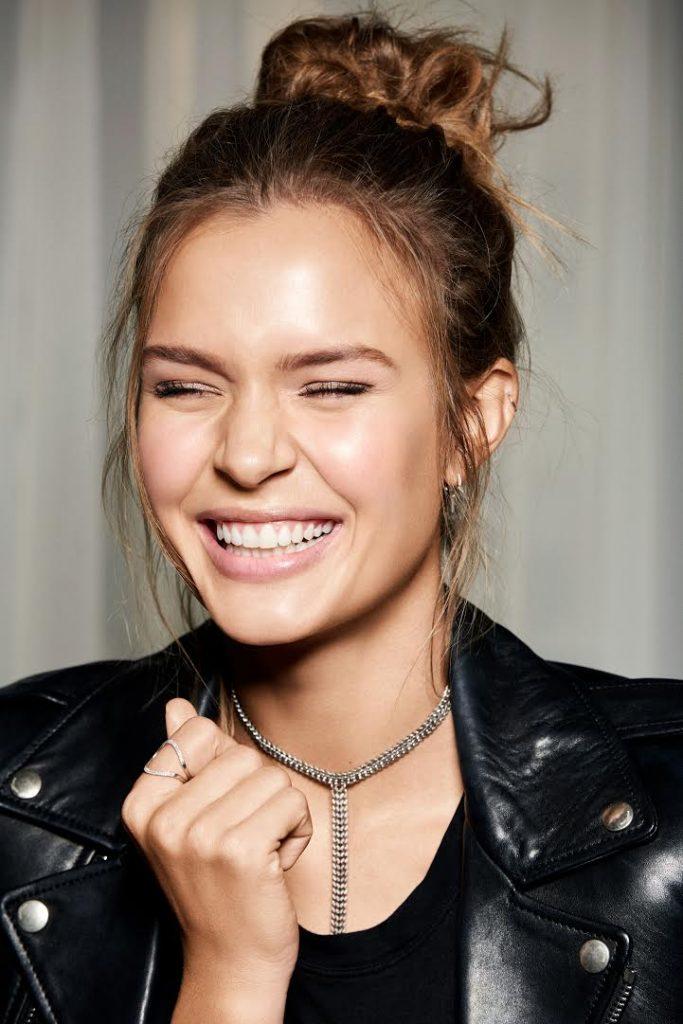 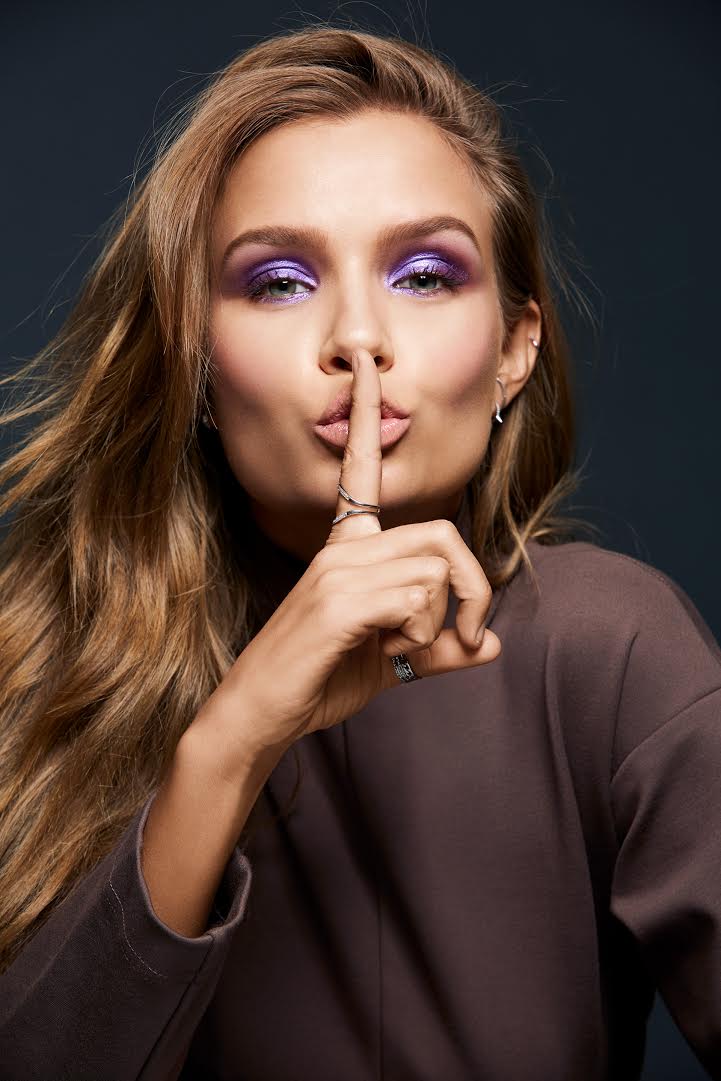 Skriver is a native of Denmark and was discovered as a teenager when she visited New York City on a trip with her soccer team. She made her debut in February 2011 at New York Fashion Week and has since modeled in campaigns for Bulgari, Gucci, Max Mara, Michael Kors, and Tommy Hilfiger. In 2013, she walked her first Victoria’ Secret show and became an Angel in 2016.  In addition to her modeling career, Skriver and Jasmine Tookes have a joint Instagram account, JoJa, which focuses on fitness. Her personal account has almost 5 million followers. She took to Insta to announce her new gig.

I’ve been keeping a secret that I’m able to finally share with the world… Today, I can officially say that I am the newest member of the @Maybelline family! I am so grateful to the team at Maybelline for this huge honor and cannot wait to travel the world discovering beauty trends and meeting all of the amazing people who #MakeItHappen