Matches Founders Step Down As CEOS After 27 Years 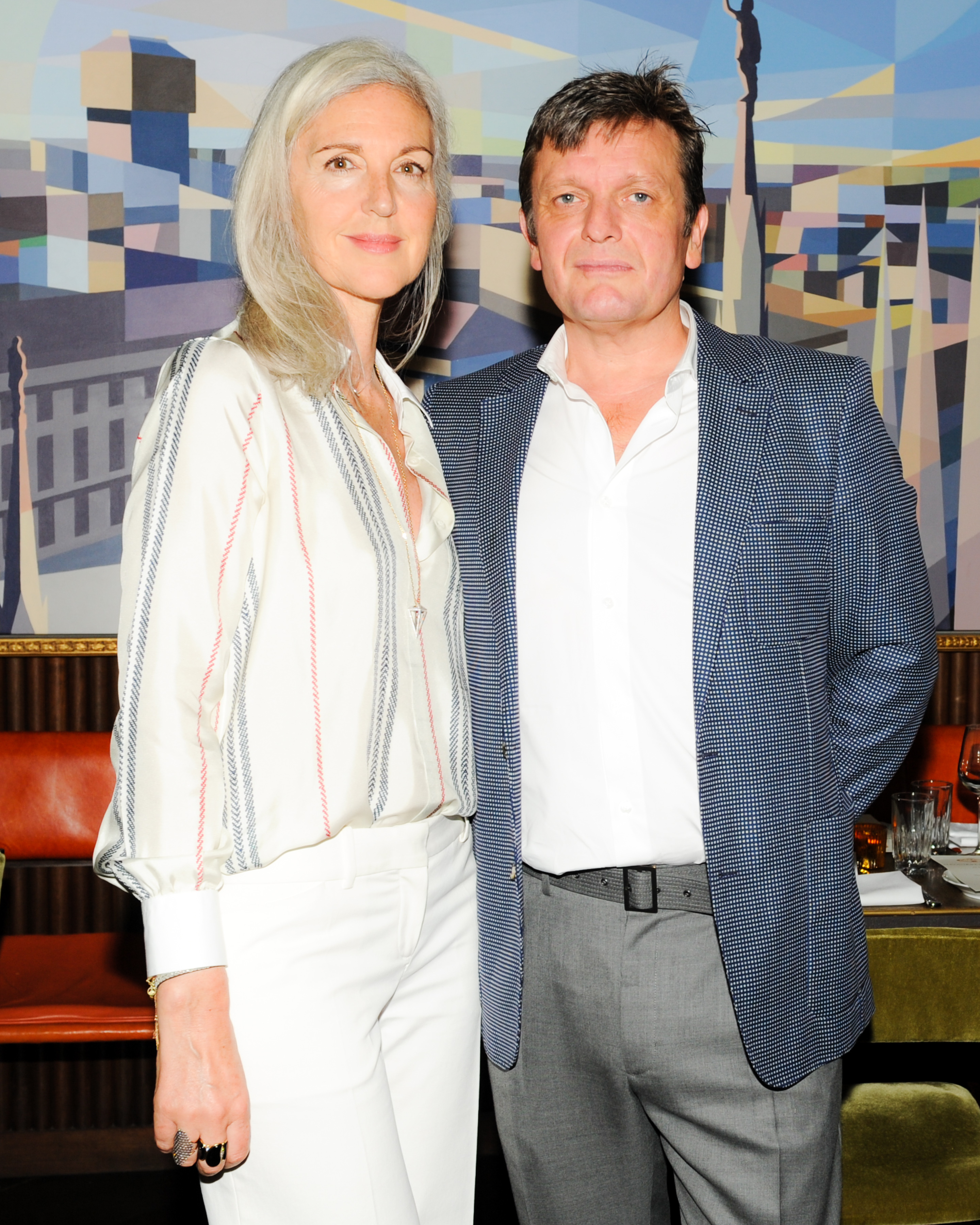 Tom and Ruth Chapman, the founders of MatchesFashion, have stepped down as CEOs after 27 years. The brand’s chief operating officer, Ulric Jerome, will take over as chief executive and the Chapmans will serve as joint chairmen.

“This is a very natural evolution,” Tom Chapman told Vogue UK. “We do, of course, remain completely committed and involved in the strategic development of the business, and how we keep innovating and driving Matches forward.” He added that the intention was always to make Jerome CEO. Jerome joined Matches in 2013 and that same year the company underwent a rebranding. Jerome was previously the executive director and founding partner of the Pixmania Group, one of Europe’s leading e-commerce sites. “He has helped build a best-in-class ecommerce team,” Tom Chapman told Vogue UK. “And he has ensured that all customer touch-points fulfilled the vision of being the best experience in modern luxury shopping.”

Bezar To Launch Collaboration With Refinery29