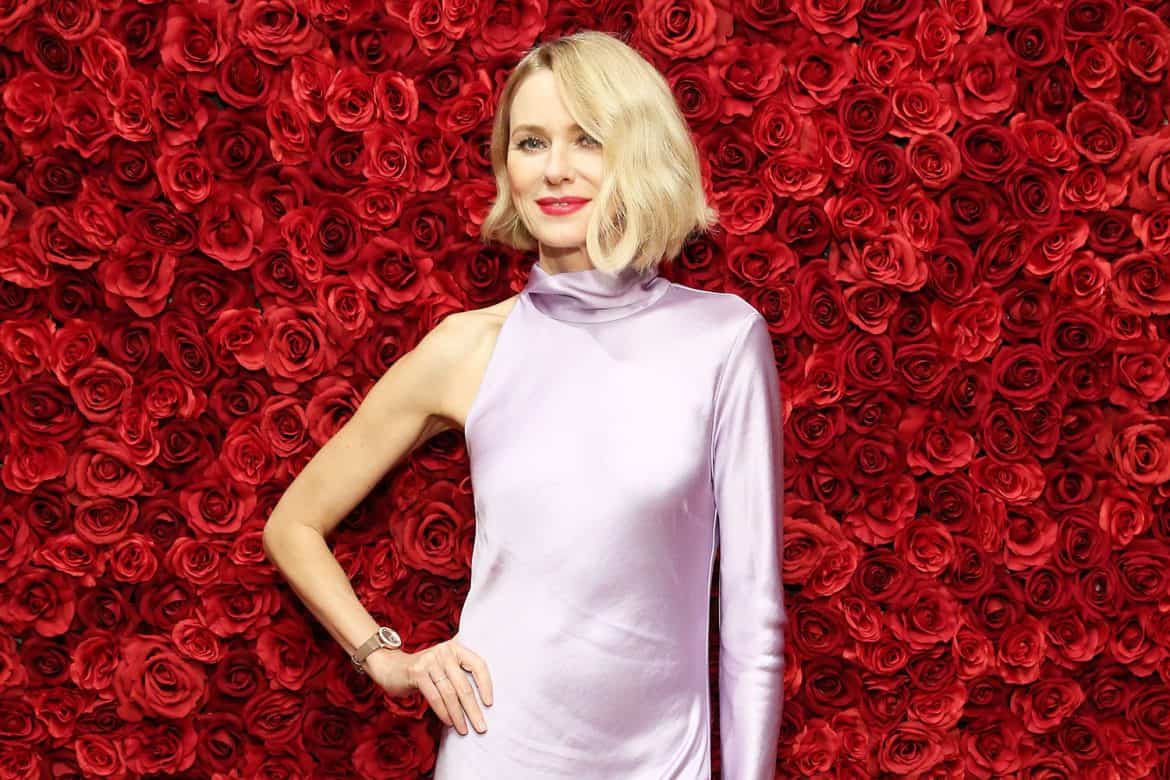 Marilyn Monroe fans are in for a treat the next few weeks with a special exhibition dedicated to the late great now up at the Blancpain store on 5th Avenue in Manhattan. The Timeless Elegance exhibition kicked off last night at a private event featuring Monroe’s very own Blancpain watch, as well as memorabilia from some of her films over the years such as Bus Stop and The Prince and the Showgirl. One Marilyn Monroe fan at the event was the sublime Naomi Watts who we quizzed about all the things Norma Jean!

Is your dress tonight inspired by Marilyn Monroe?
Not really, no. I guess the color does feel Marilyn. The one sleeve felt like a good fit for the watch. I just thought it was modern but classic. (Watts’ dress was by Bec & Bridge.)

Why did you want to be a part of tonight?
A New York night. Like any actress, I’m fascinated by Marilyn’s story.

What are your first memories of her?
I think she was there before I saw her films because she was everywhere. I was probably too young to know the films. She was just a glamour symbol. Then as I got to see her on film and then become an actor and get inside of her story. It was a wonderful discovery. Some of her work in the later part of her life was particularly extraordinary. Knowing what she had gone through as well. She was one of a kind. 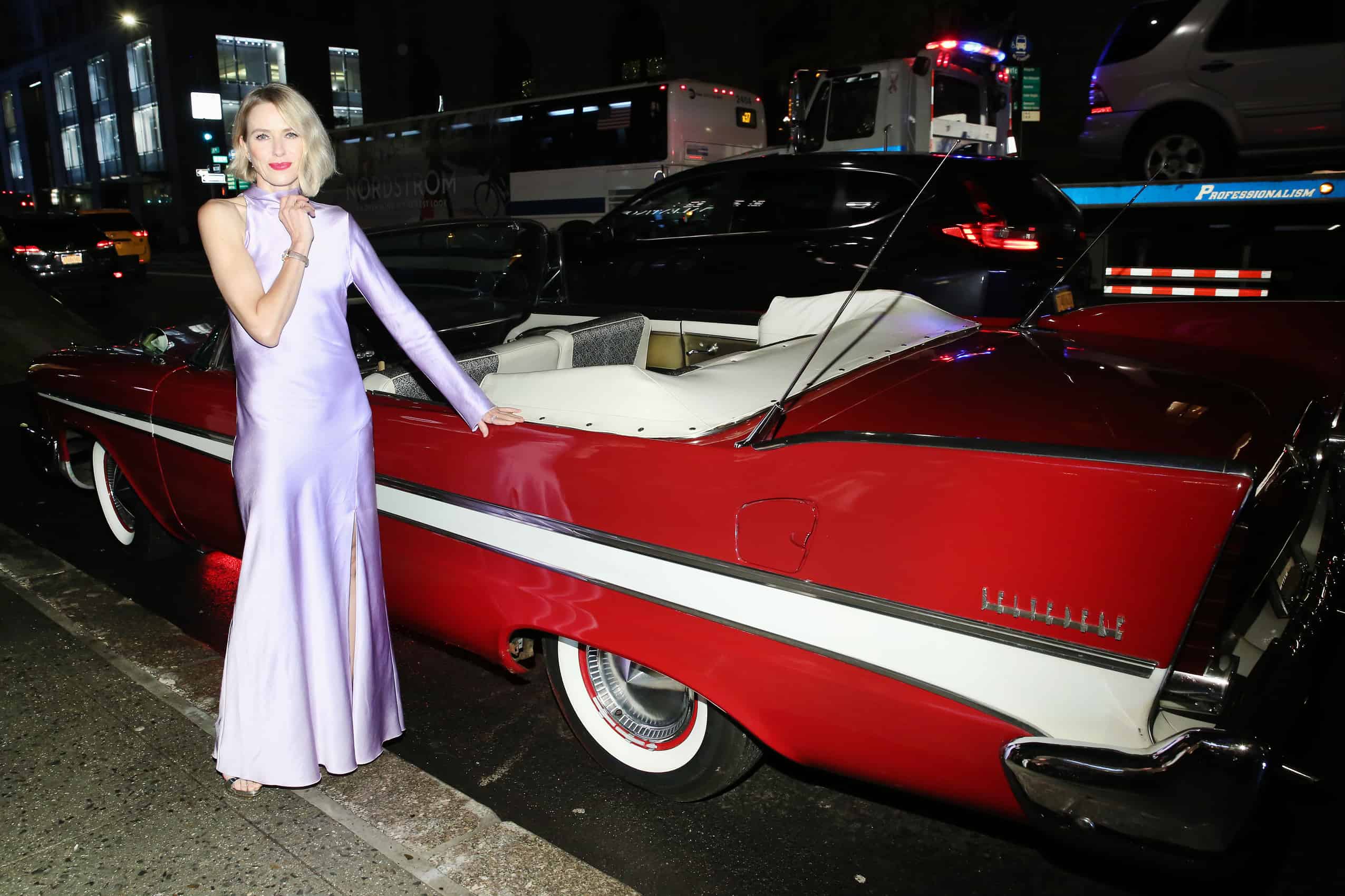 Did you ever have any desire to play her in a biopic?
There was a moment where I nearly did quite a while ago. I’m too old now.  I’m aged out. Yes, it was something I considered and I was talking to a filmmaker for a period of time. It was a dark piece.

Do you have a favorite Marilyn Monroe movie?
The Misfits. I love the rawness of that. Gentlemen Prefer Blondes is another. The Seven Year Itch! There are so many! 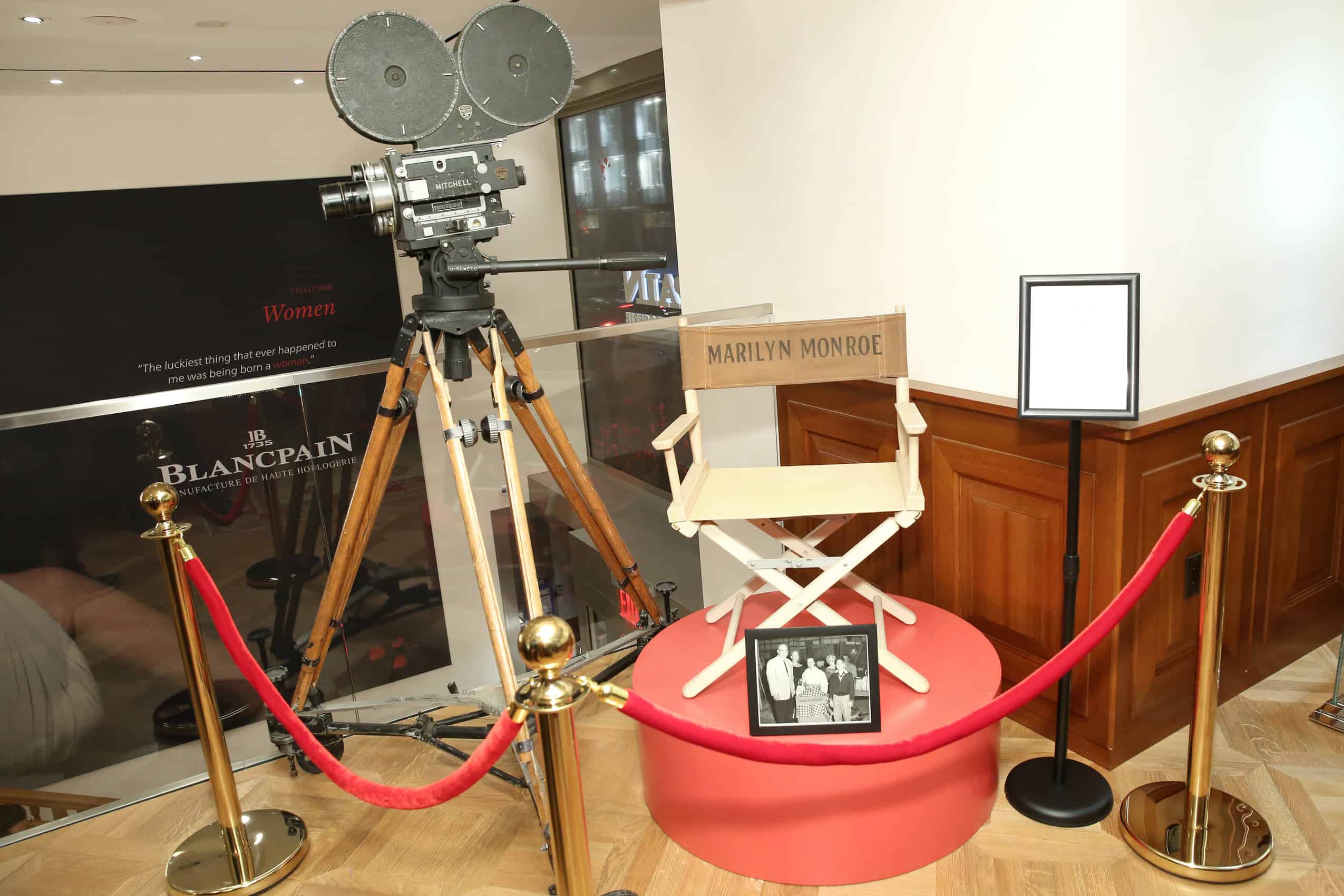 Loro Piana at the Whitney, Kiki de Montparnasse at the Box + More Chic Events You May Have Missed

Watch Kate Moss Pop Out of a...

5 Minutes with Riccardo Tisci, Rent the...