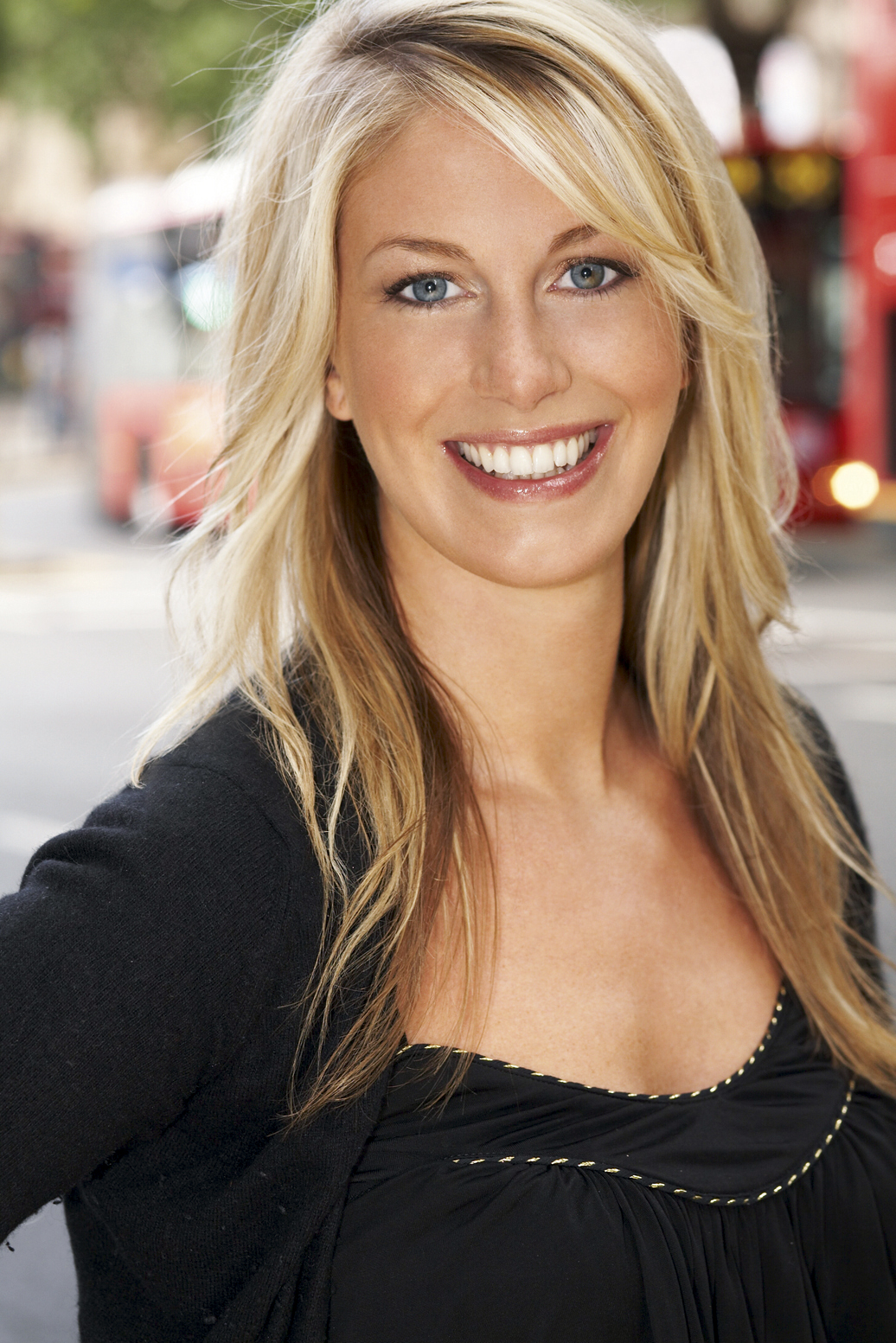 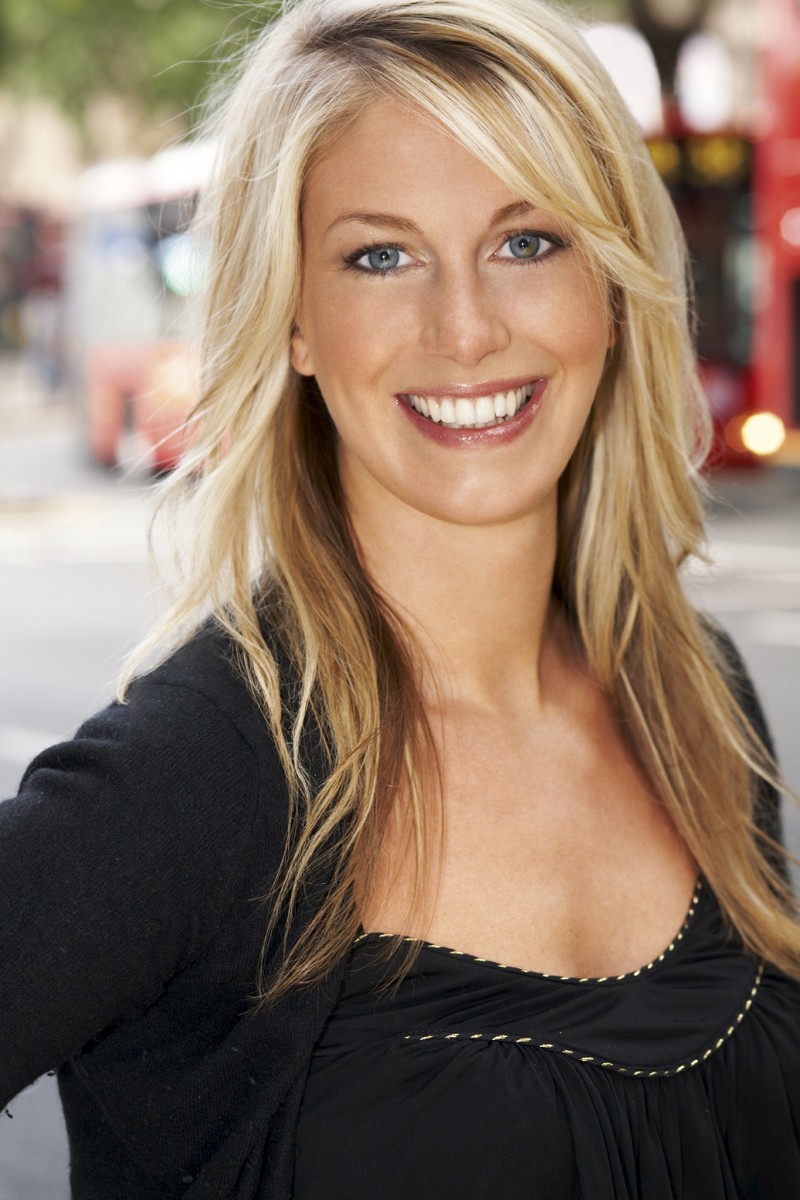 Marie Claire has a new design whiz on staff: Clare Ferguson is crossing the pond to join the Hearst glossy as design director. She was previously art director at London-based Tatler. Ferguson spent two years at the British glossy, prior to which she art-directed the first edition of Net-a-Porter’s online mag, The Edit, as the acting art director of creative development. She was the founding art director at “freemium” weekly women’s mag, Stylist, where she spent three and a half years. She also has done stints in the design departments at Closer, New Woman, and NW. Three years ago, Ferguson was named Art Director of the Year by the British Society of Magazine Editors.

“Clare’s work has always mixed beauty and power with a keen eye,” said Fulenwider in a statement. “Her fresh, European sensibility makes her just the right person to expand and build on Marie Claire‘s strong visual identity.”

Another change in the MC art department? The promotion of Wanyi Jiang from deputy art director to art director. Jiang has been with the title since spring 2013, beginning as associate art director. Jiang spent time at Glamour, People and Condé Nast Traveler prior to joining MC. Ferguson’s first day at the mag will be March 16.