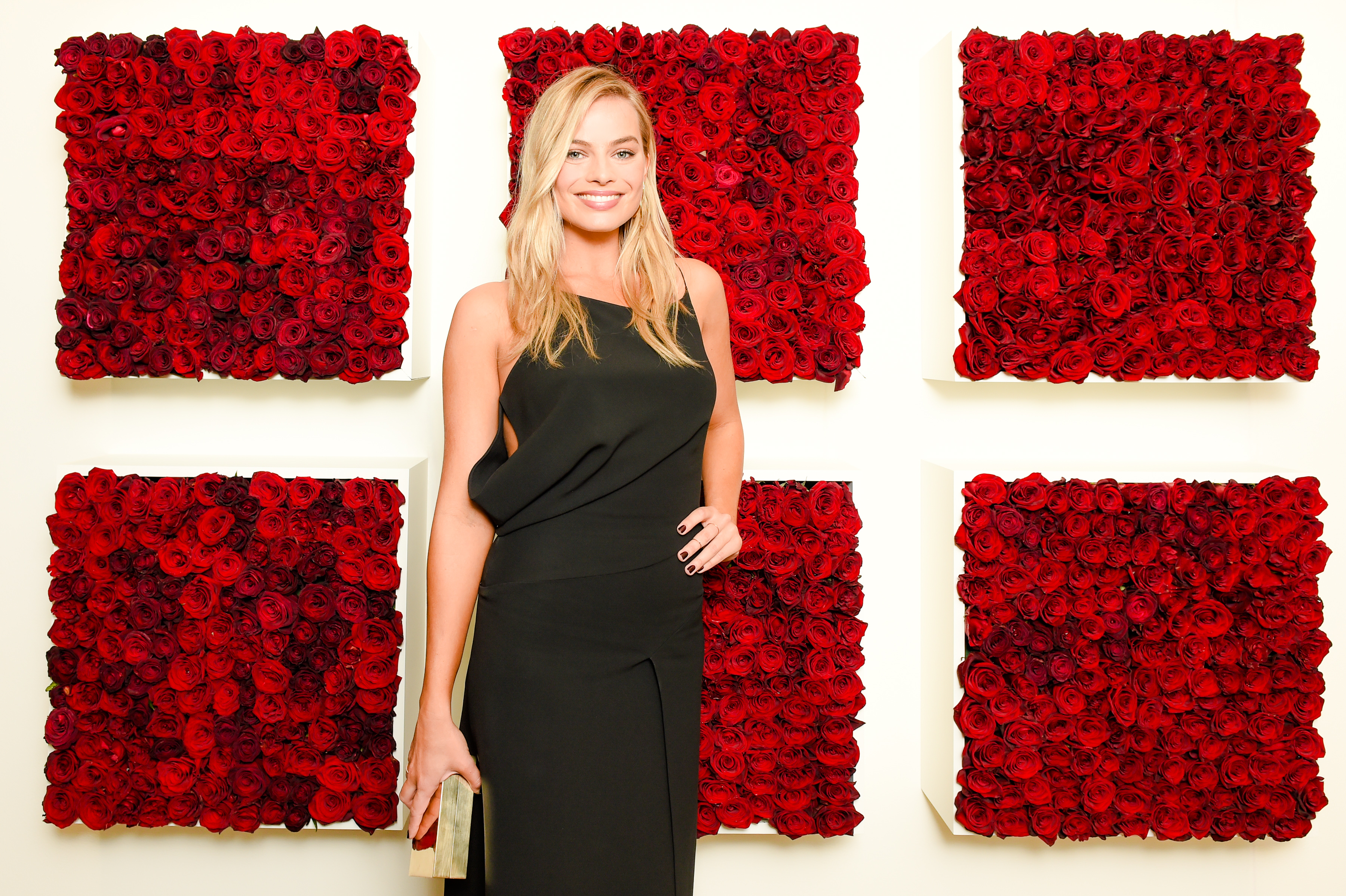 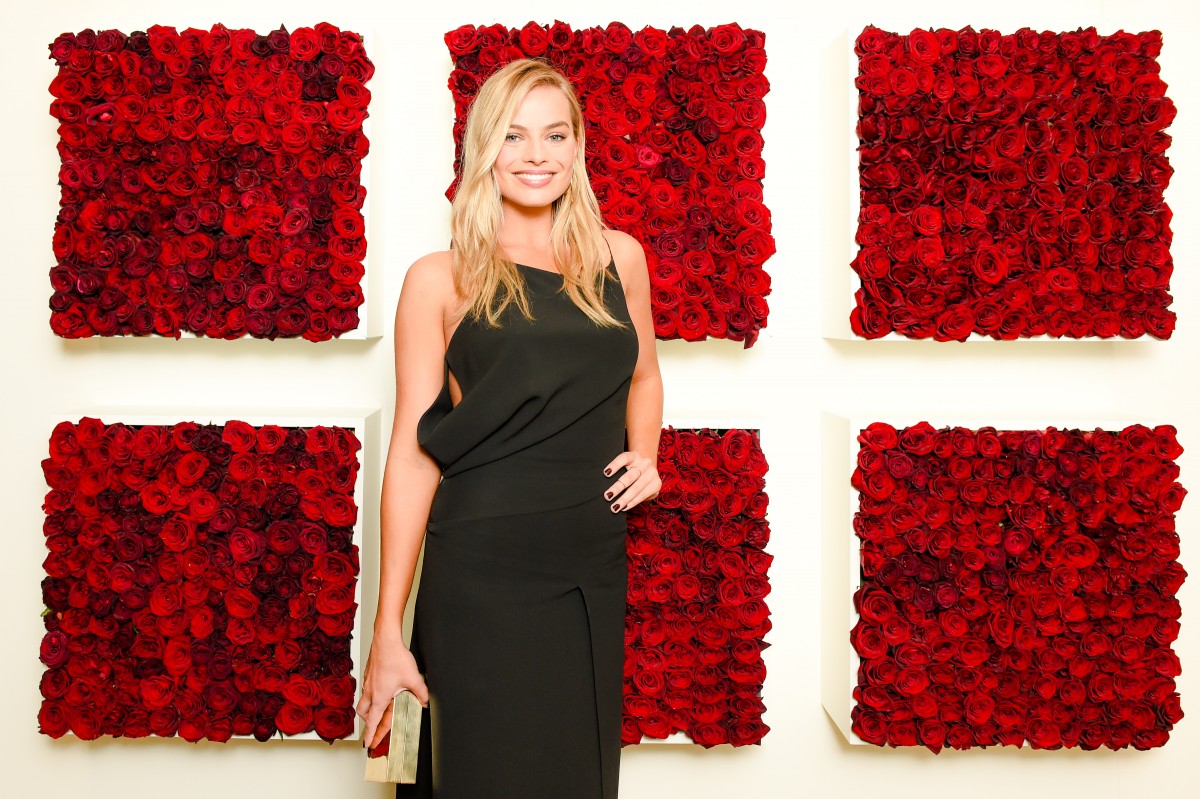 Earlier this week Robbie wore Calvin Klein Collection to the Met Gala. This summer, she’ll star as Jane Porter in The Legend of Tarzan opposite Alexander Skarsgård, and as Harley Quinn in the supervillain film Suicide Squad alongside Will Smith and Jared Leto.