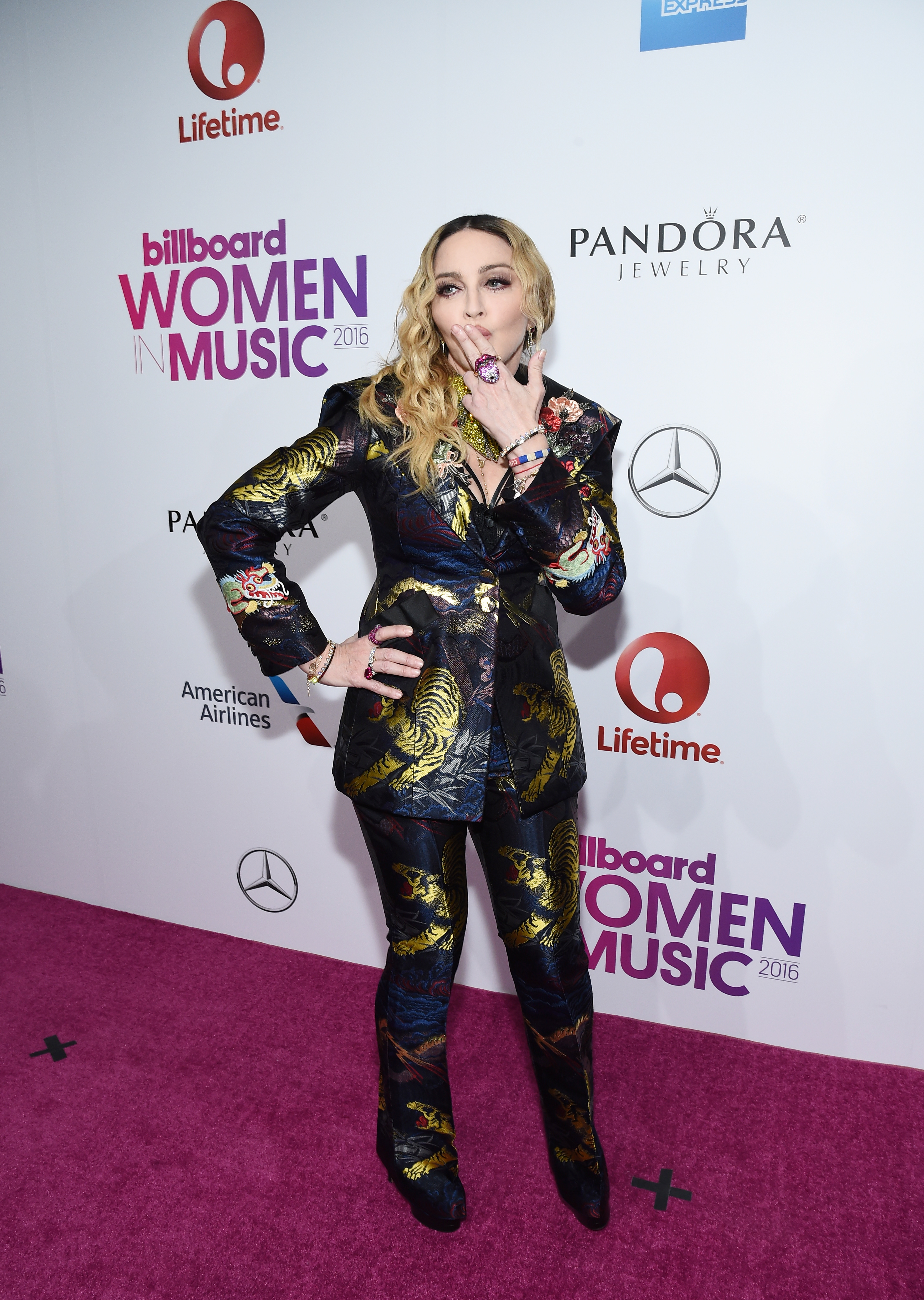 Madonna Biopic ‘Blonde Ambition’ Coming Soon [Page Six]
The project details Madonna’s efforts in the early 1980s in New York City to get her first album released while navigating fame, romance, and the dismissive attitude of the music industry at the time.

Zac Posen on His New Documentary [The Cut]
House of Z offers a candid look at Posen’s early days, tracing his stratospheric rise in the fashion industry up to what the press called his fall from grace and his comeback.

Penelope Cruz Recreates ‘My Best Friend’s Wedding’ Singalong [Elle]
…with the help of the movie’s star, Julia Roberts, of course.