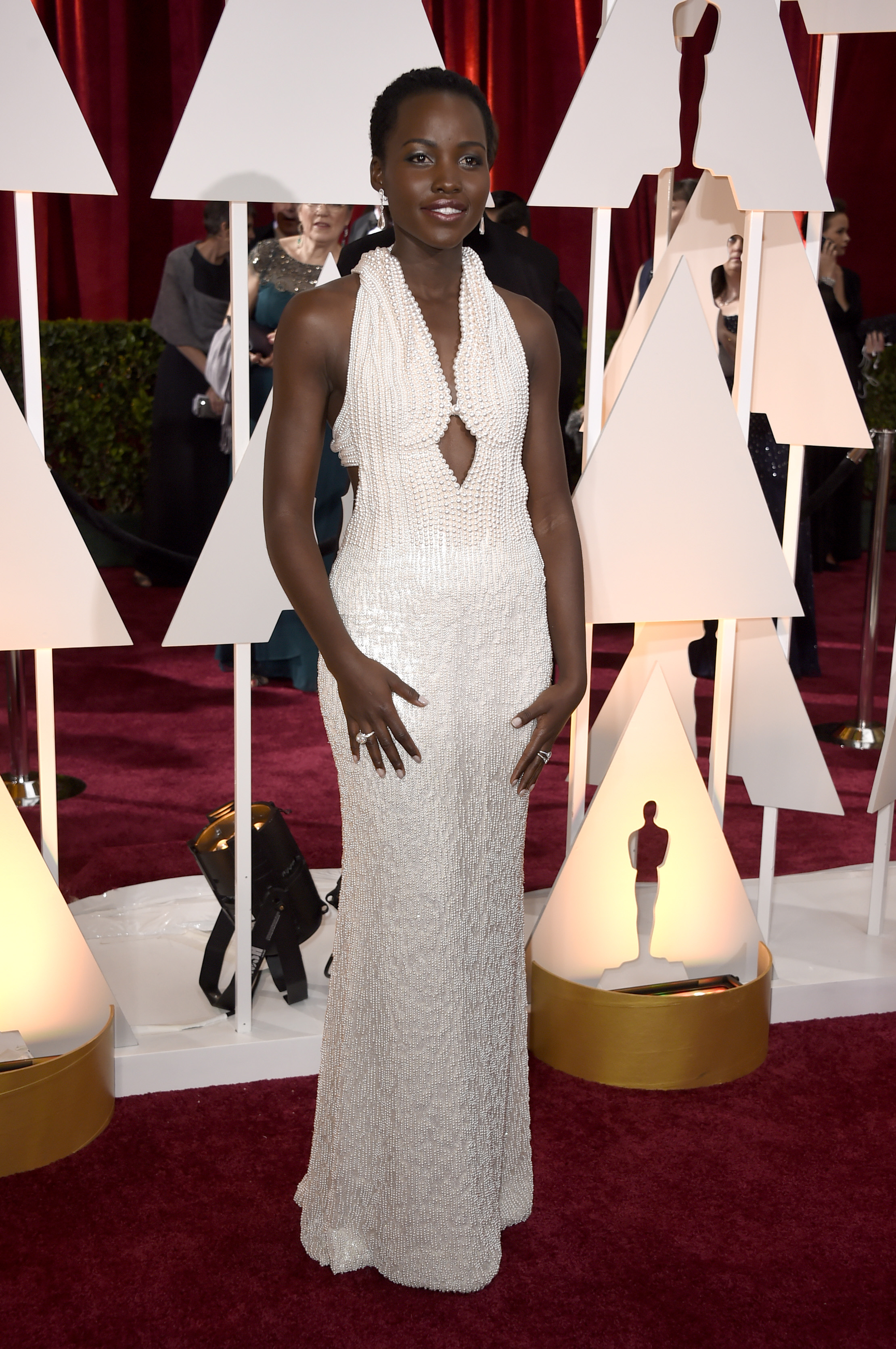 Remember Lupita Nyong’o‘s pearl-encrusted Calvin Klein Collection dress that owned the Oscars red carpet this season? According to TMZ, the dress was reportedly stolen from the actress’ hotel room at The London West Hollywood on Tuesday. The dress is made of 6,000 white Akoya pearls and worth $150,000. Authorities say it was stolen sometime between 8 and 9 a.m. while Nyong’o was not in her hotel room.

This isn’t the first time a pricey item has gone missing from a hotel room during awards season. In 2011, $65,000 worth of Marc Jacobs‘ clothing samples went missing while en route from Paris to London for European press days. In Cannes in May 2013, a $2.6 million de Grisogono necklace went missing during a hotel party at the Hotel Du Cap-Eden-Roc; $1 million worth of Chopard jewelry went missing the same month in Cannes from the Suite Novotel and just three months later $53 million in Leviev jewels also disappeared in Cannes from a jewelry exhibition at the Carlton Hotel. Shelling out a little extra cash for extra security might be a good idea next time, darlings. Time to call the fashion police!