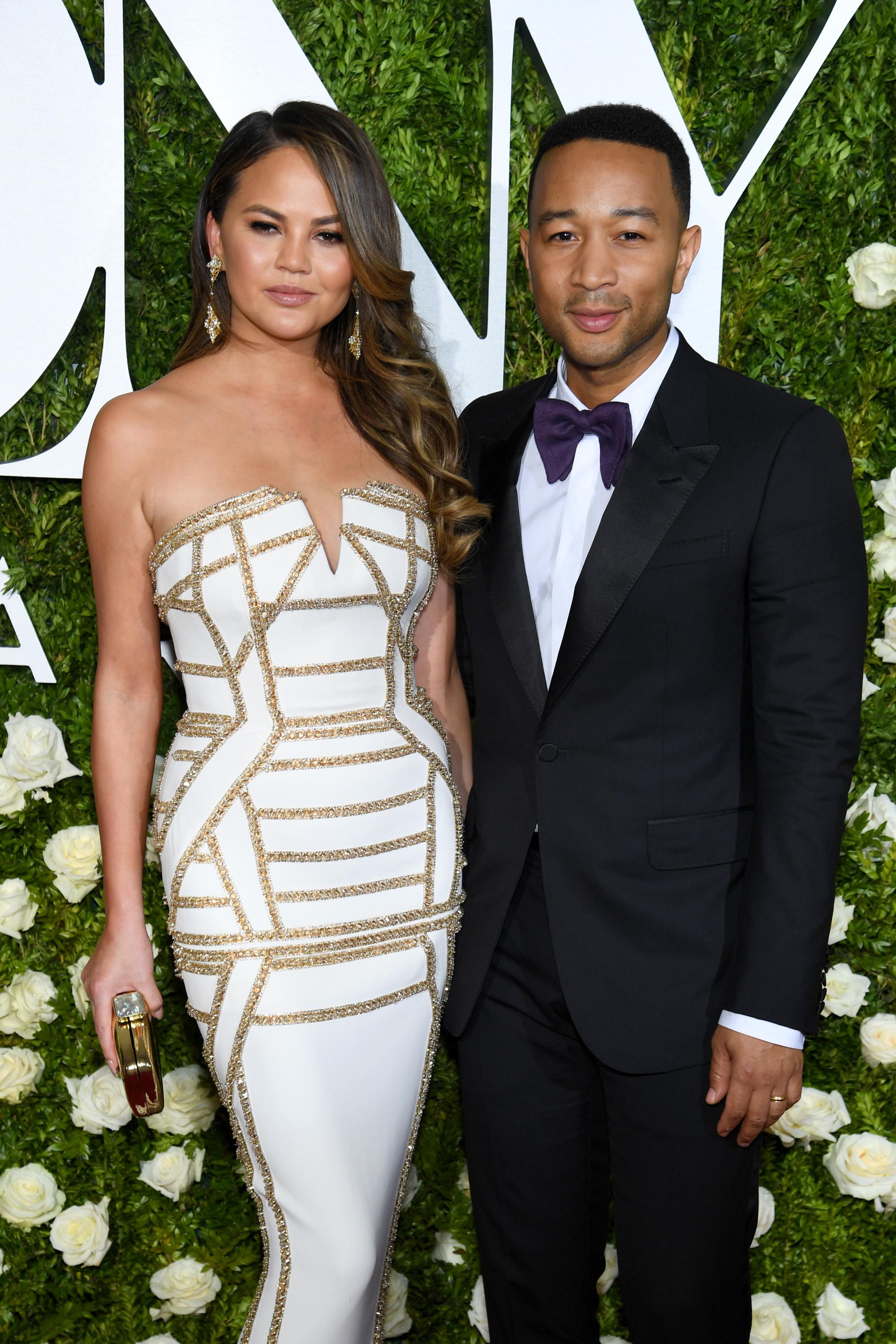 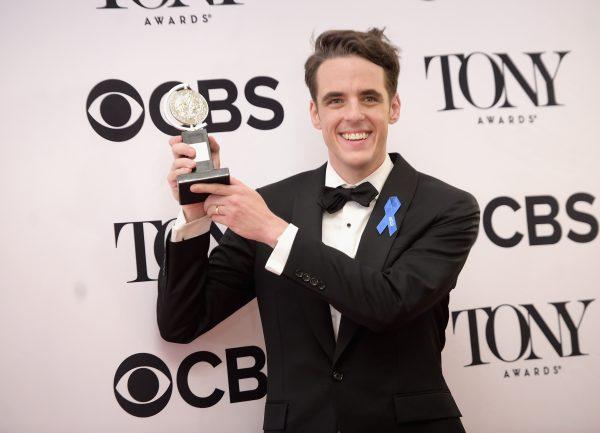 Steven Levenson, winner of the award for Best Book of a Musical for Dear Evan Hansen (Photo by Jason Kempin/Getty Images for Tony Awards Productions)

We caught up with winner for Best Book of a Musical, Dear Evan Hansen’s Steven Levenson, before he found out the big news. “On Sundays, I usually go grocery shopping—it’s often one of the few nights of the week where I cook. And Veep is on! Normally I’d be asleep by 9:30, so this is very different!” the writer said on how he typically spends Sunday nights. The other musical that made buzz last night? Hello, Dolly!, bien sûr, and its inimitable leading lady Bette Midler. When we asked Levenson who should step in when Midler completes her show run in the next few weeks, he quipped, “Can anyone replace Bette Midler in Hello, Dolly!?'” Well put! 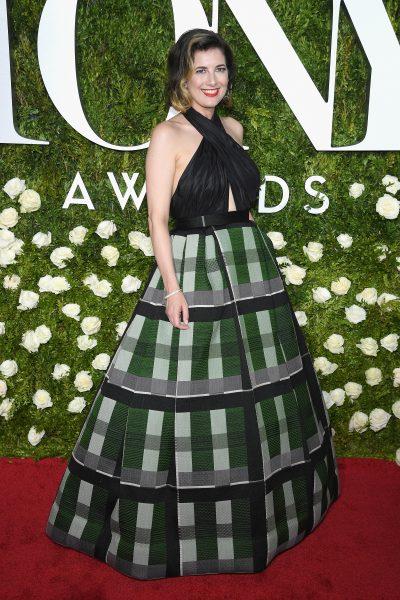 Also walking the red carpet, wearing an ensemble of her own design, was nominee for best costume design, Paloma Young—she’s best known for dressing the cast for Josh Groban’s musical The Great Comet as well as Bandstand. “I wanted my dress to be a little bit of both worlds,” she told us. “I’m using really unconventional fabric—a giant satin plaid comforter in Great Comet green. I do a lot of a criss-cross ’40s sundress looks in Bandstand, so I did that but with cocktail fabrics for my top. So I’m Bandstand on the top and Comet on the bottom!”

Check out our best-dressed picks from the Tonys red carpet, here.