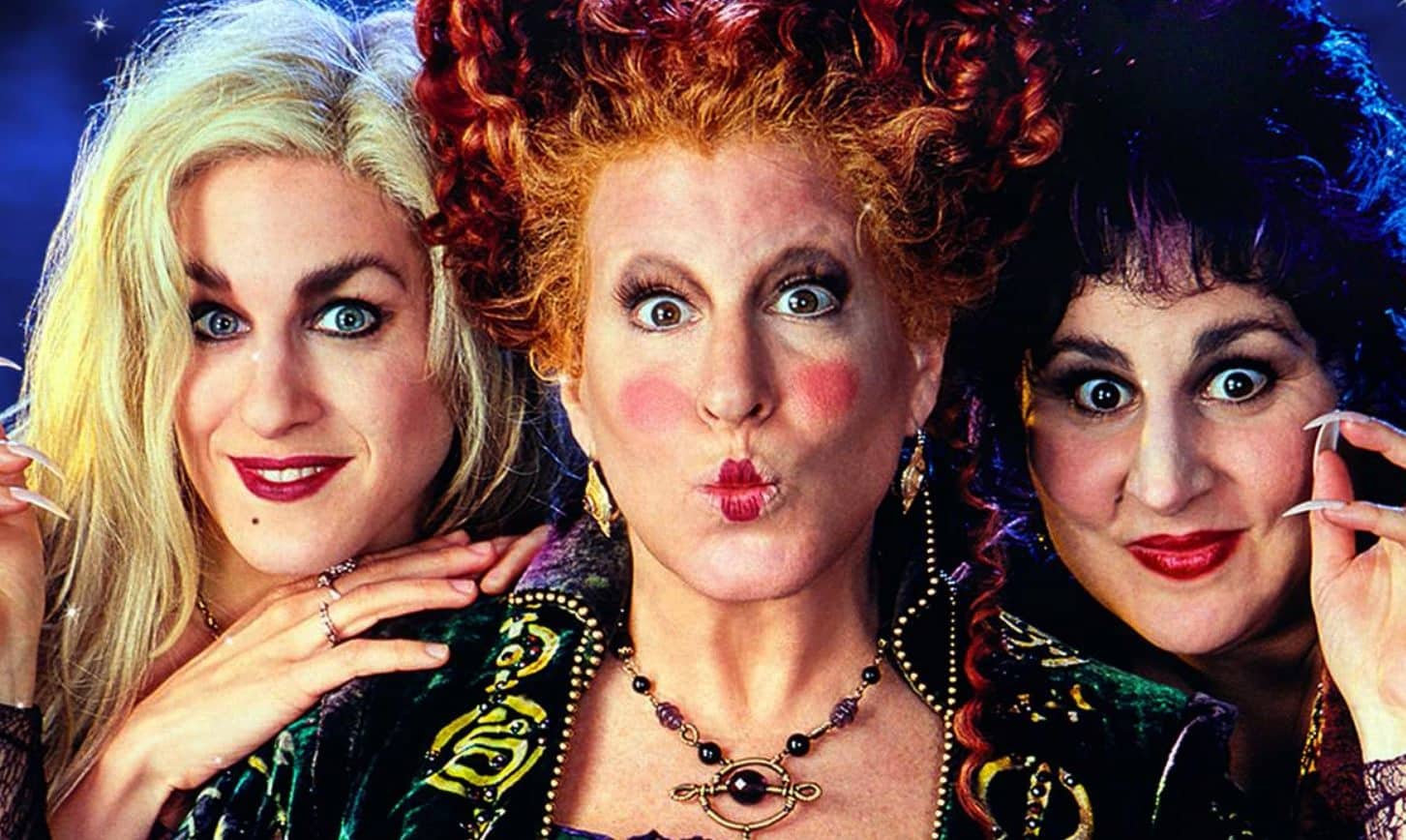 SJP is busy with the reboots! Months after announcing a Sex and the City revisit, the actress has confirmed a followup to popular Halloween movie, “Hocus Pocus.”

According to a brief Instagram teaser, the next installment featuring the Sanderson sisters will premiere in Fall ’22 on Disney+. The new film will follow the action after three young women accidentally bring the Sanderson Sisters (SJP, Bette Middler, and Kathy Najimy) back to modern-day Salem. Midler also celebrated the news on Twitter with the update, “Sistaaaahs! It’s been 300 years… But we’re BACK!”

CNN Entertainment reports that Anne Fletcher will direct the reboot, taking over from her friend and former boss Adam Shankman, who directed the original in 1993. Shankman has signed on to be an executive producer.

Of course, the news will go down a treat with the movie’s devout fans, who’ve been begging for a sequel for years. Rumors of an update to the story have been circulating since 2019, with the original stars expressing their interest in being involved. Most recently, the actress trio donned their witchy best for a virtual charitable fundraiser during Halloween 2020. However, that once-off Hocus Pocus-inspired broadcast was only accessible in real time for those who purchased tickets, in aid of Midler’s The New York Restoration Project. Now, the magic will be there for all to see just in time for All Hallow’s Eve 2022…

Commenting on SJP’s Instagram post, popular sassy Sex and the City fan account @everyoutfititonsatc quipped, “Oh my GOD! Love a vintage corset top for you!” Can we just say, SAME!

5 Styling Tips by Alecksandro Rizzo Every Fashionista Must Follow