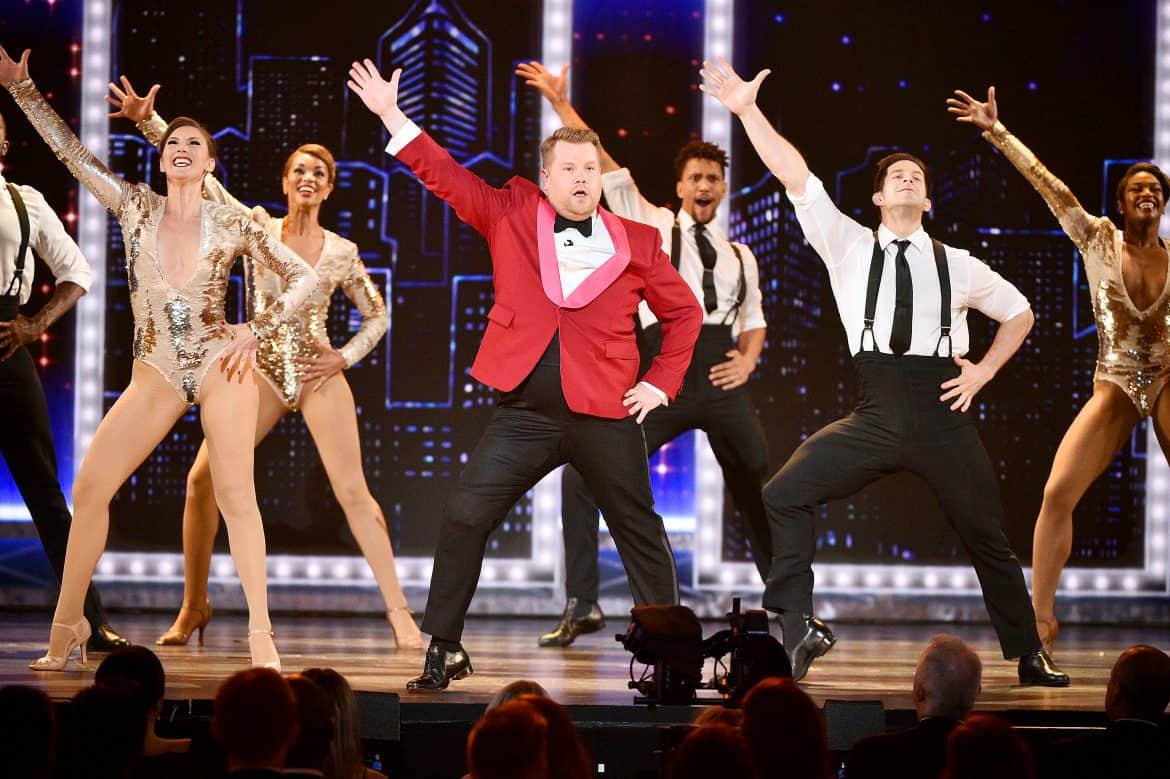 The 74th annual Tony Awards have been postponed indefinitely due to the outbreak of the coronavirus. The show was scheduled to air live on CBS on Sunday, June 7th from Radio Music Hall in New York City.

“The health and safety of the Broadway community, artists and fans is of the utmost importance to us,” The Broadway League and the American Theatre Wing said in a statement released today. A new date will be announced when Broadway is open again, but as of now, shows have been canceled until April 12, with many believing the theaters will remain dark for even longer. New shows such as Company, Mrs. Doubtfire, and Diana were in previews, but have had their openings postponed to unknown dates. The revival of Caroline, or Change, was scheduled to begin previews on April 12th at Studio 54. The Roundabout Theatre Company announced today the production will return in the fall with dates to be announced.

Here’s a memory from Hamilton’s 2016 performance on The Tony Awards.

The Daily Roundup: Cara Delevingne Is the...