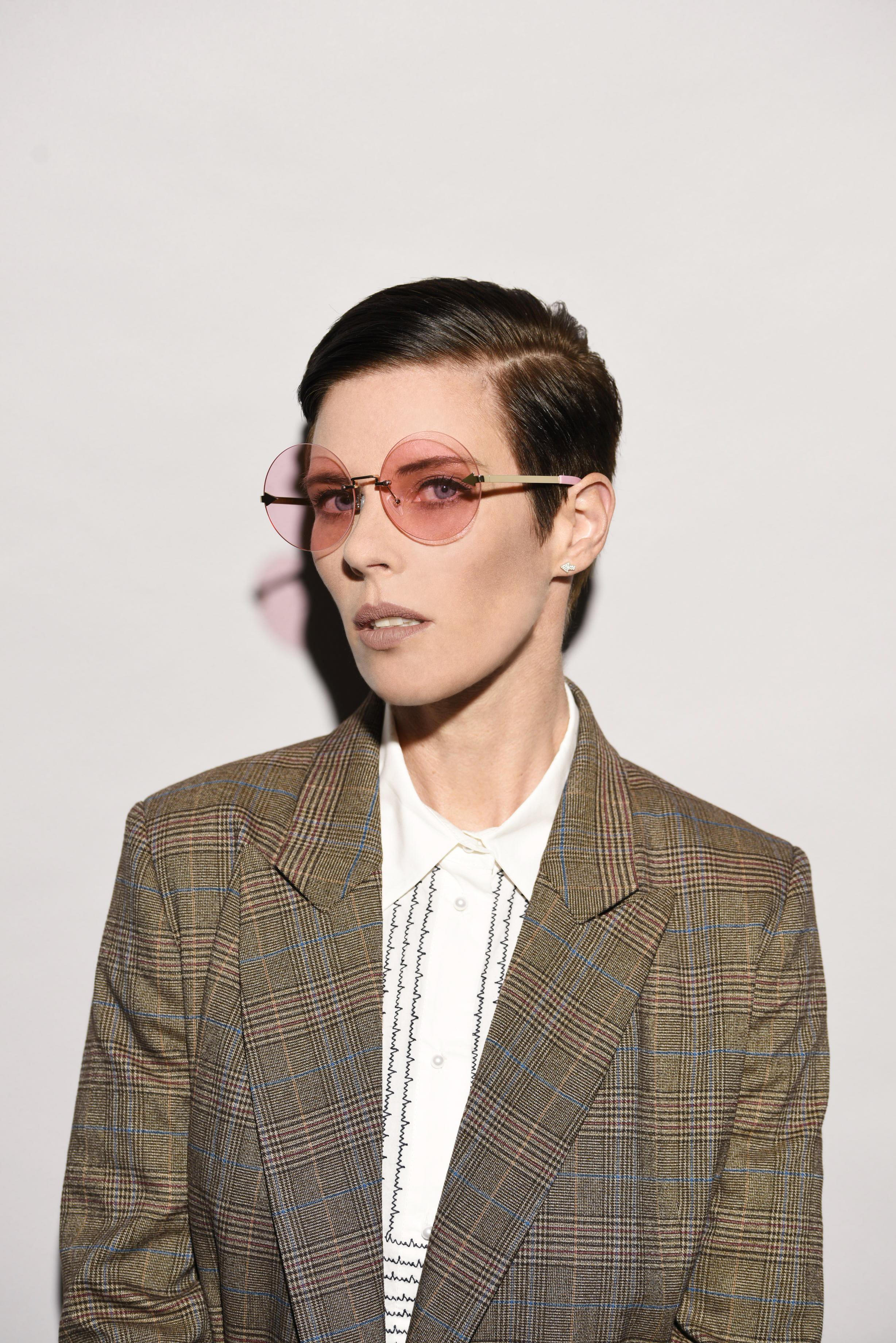 How much do you know about designer Karen Walker? From the board game she’s obsessed with to her favorite TV show to her sacred left cheek (you’ll find out why), the New Zealand creative writes in for the latest installment of “10 Things You Don’t Know About…”

President Bill Clinton listens during a joint news conference with the Chinese Premier Zhu Rongji at the White House April 8, 1999. In a sign of progress, China and the United States agreed to a deal lifting restrictions on U.S. exports of wheat, citrus products, beef and poultry to China, ensuring Zhu will not go home empty-handed at the end of his nine-day U.S. tour Washington DC April 8, 1999. (photo by Pool/JE) 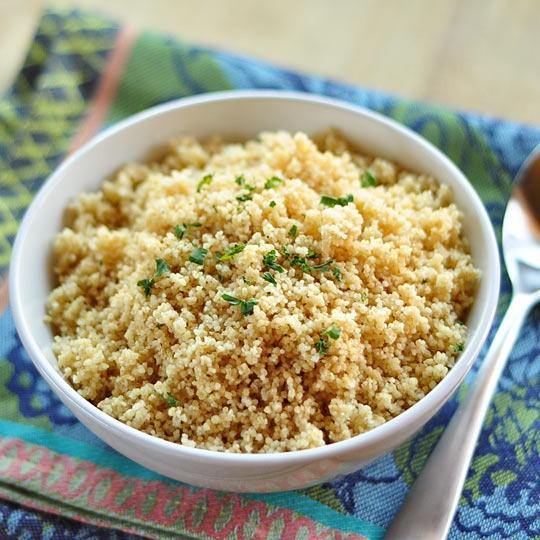 Glamour.com Kicks Off a Summer of Sex

Karen Walker Is an Adult Who Loves...