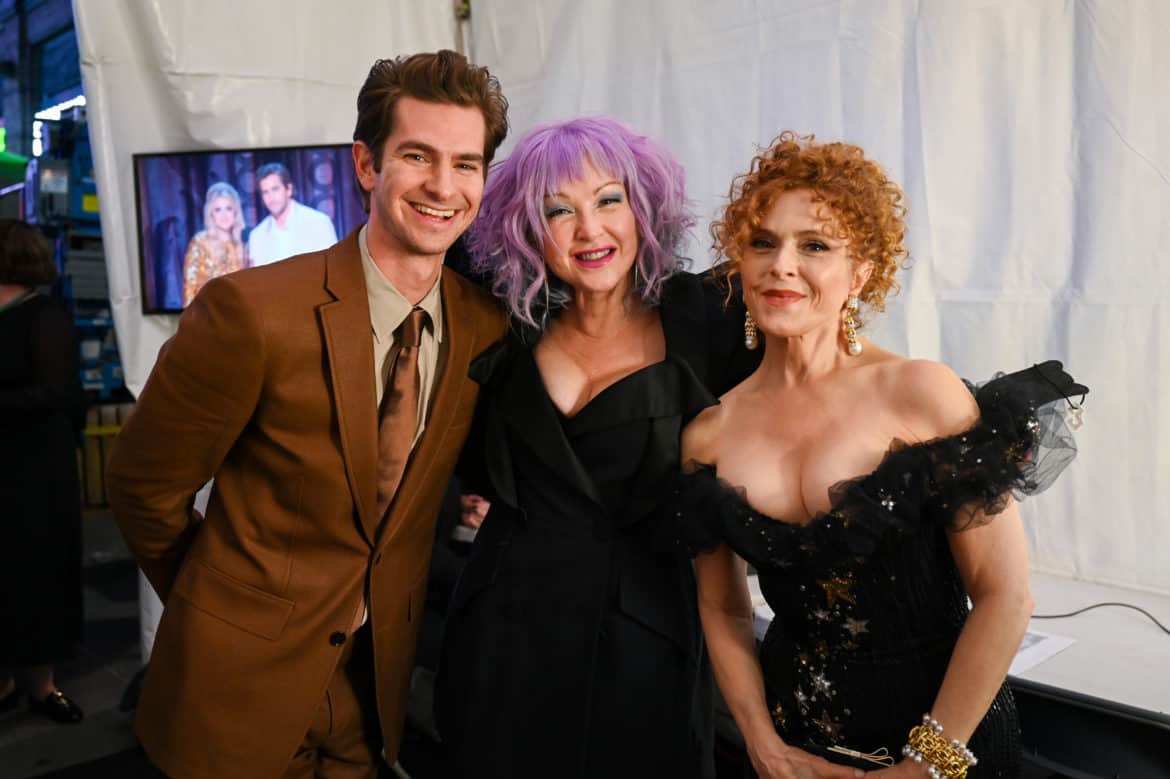 Broadway is baaaaack! After what felt like a million years since the last Tony Awards took place, the theatre industry’s most important evening made a triumphant return last night in New York. The show was held at the Winter Garden Theatre and it was a very good night for Moulin Rouge!, The Musical—adapted from the 2001 Baz Luhrmann film. The show took home 10 wins, including Best Musical and the first Tony for the show’s star Aaron Tveit. Other wins went to his co-star Danny Burnstein, a seven-time Tony Award nominee, who finally won the Best Featured Actor in a Musical category.

Meanwhile, Adrienne Warren won her first Tony for her performance as Tina Turner in Tina, and Jagged Little Pill star Lauren Patten won for Best Featured Actress in a Musical. 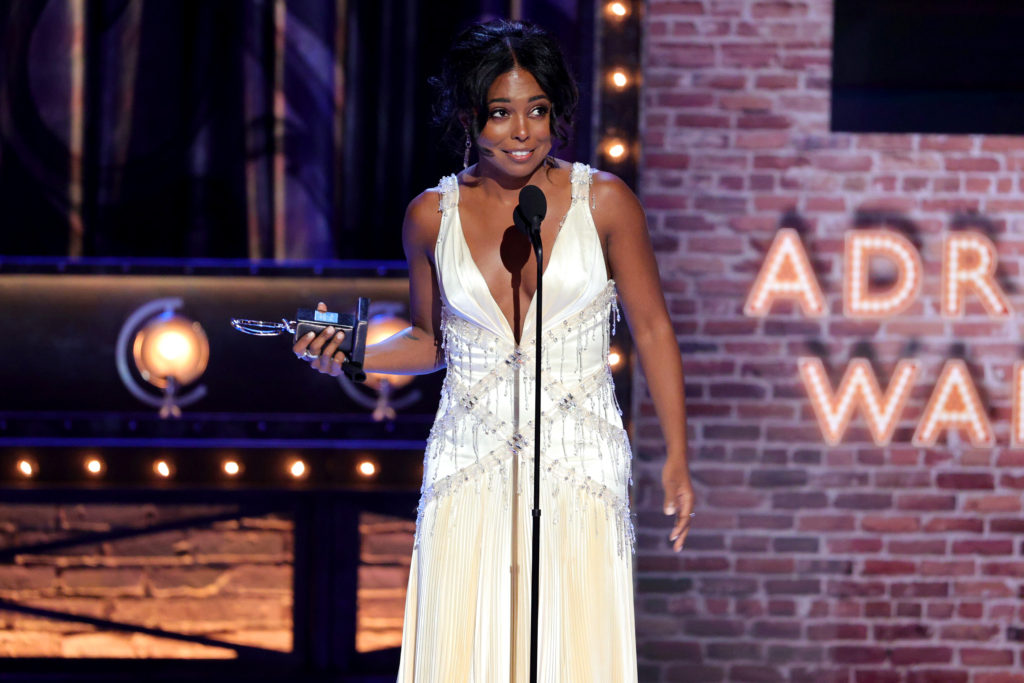 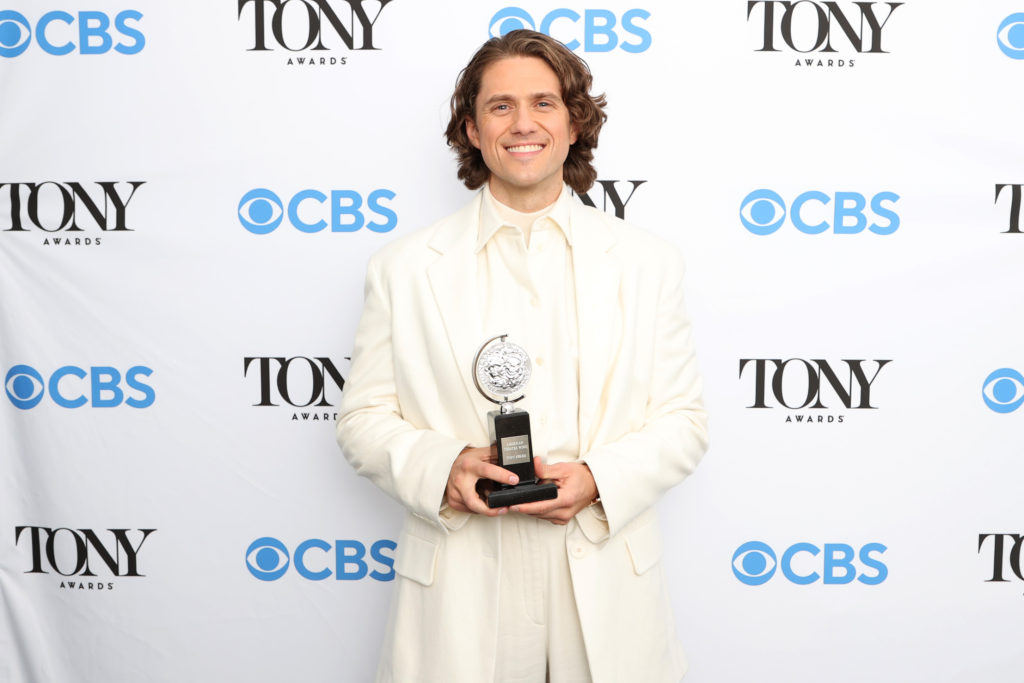 Other notable winners included a special Tony for David Byrne and five awards for A Christmas Carol. The Inheritance star Lois Smith became the oldest person to win a Tony Award for acting—at the grand age of 90! Catherine Zuber took home the award for Best Costume Design of a Musical for Moulin Rouge. The night’s biggest upset was The Inheritance beating out Jeremy O. Harris’ Slave Play to take home Best Play.

This year’s ceremony had fewer fashion folk in attendance than previous years. After all, the occasion’s biggest cheerleader Anna Wintour, who has worked over the years to bring up the red carpet fashion game, is in Europe for Milan and Paris shows. Notably, the downsized venue saw less designers and models attend than other years. 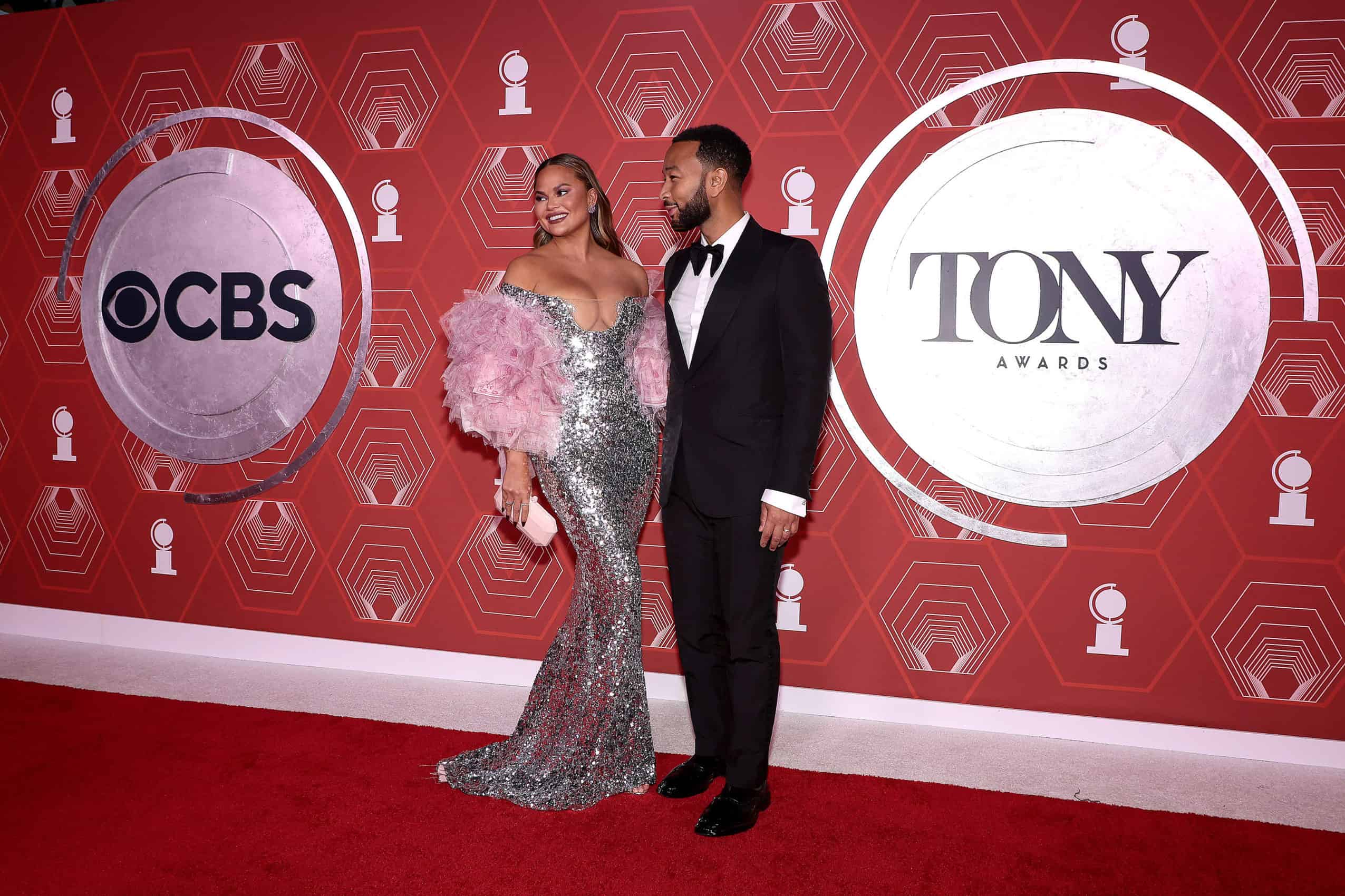 Perhaps the night’s best dressed was Jake Gyllenhaal in a custom, candy-hued Prada tux, styled by Michael Fisher. Breaking away from the black-tie dress code traditions, Gyllenhaal looked like a million bucks! 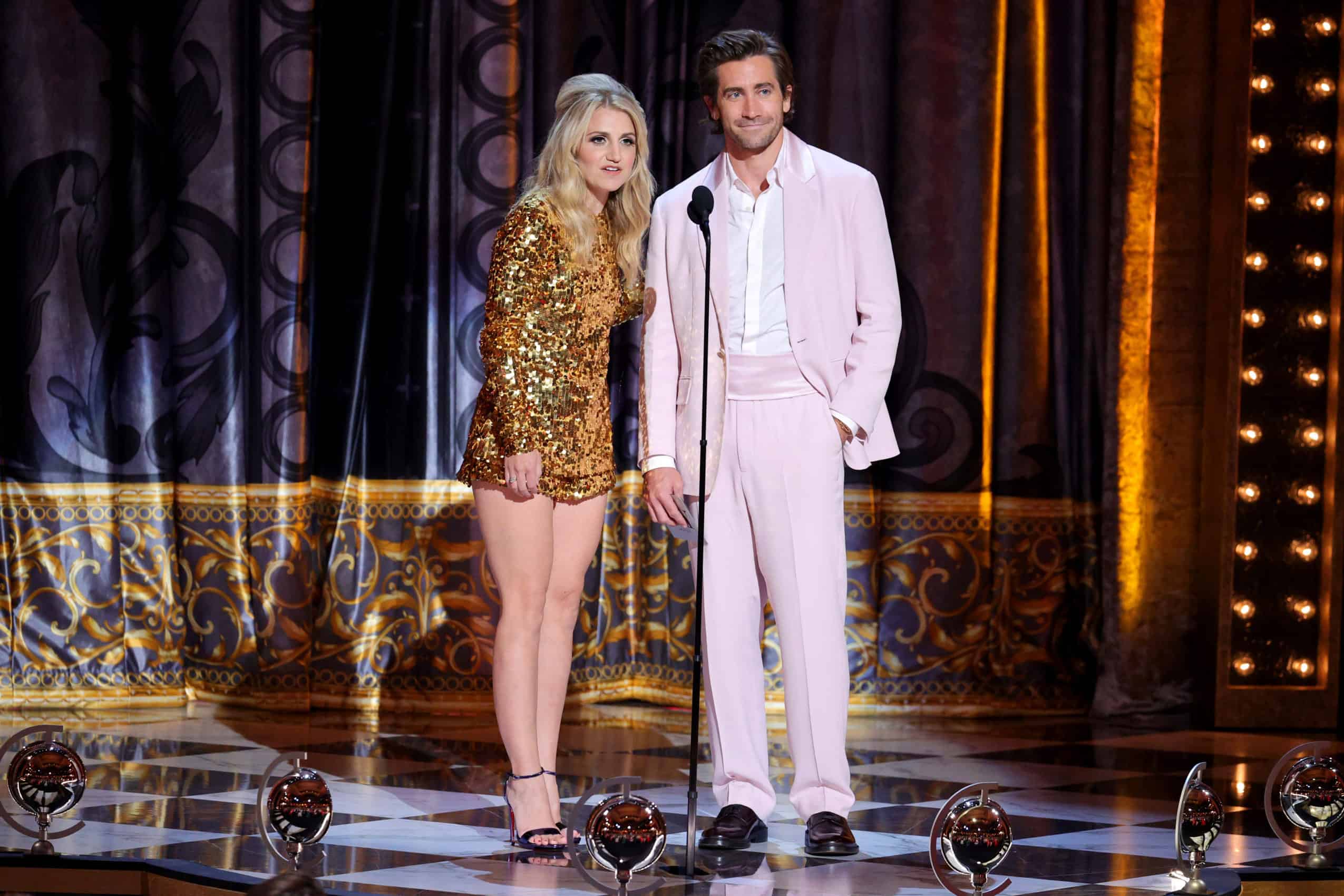 This year’s four-hour show started on the streaming service Paramount+ and the final two hours aired on CBS. Ratings were down once again, but the show is receiving thumbs up for memorable moments, such as an unforgettable performance by Jennifer Holliday, reprising her Dreamgirls role and a reunion of original Wicked stars Kristin Chenoweth and Idina Menzel.

Check out the red carpet looks! (All photos: Getty Images) 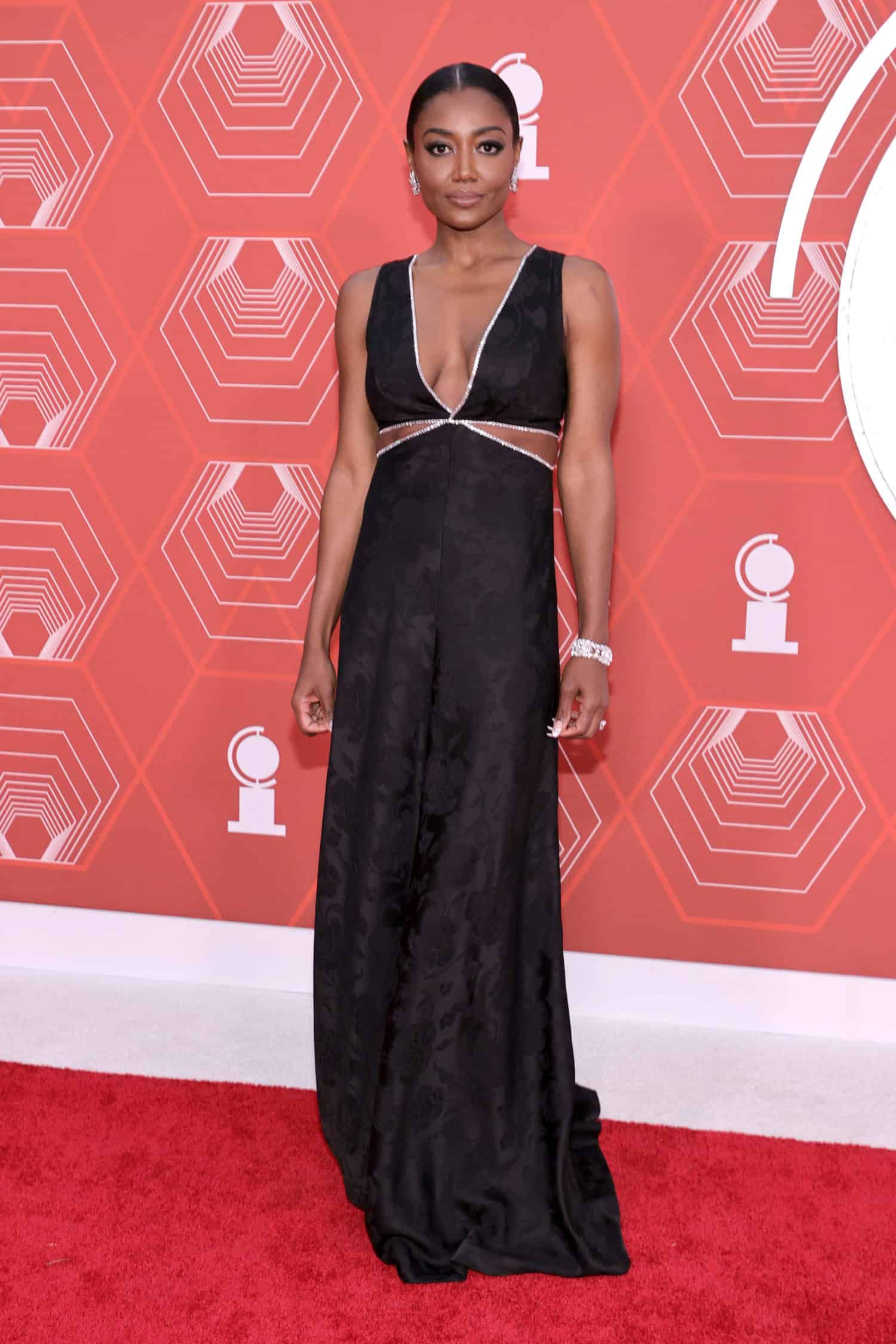 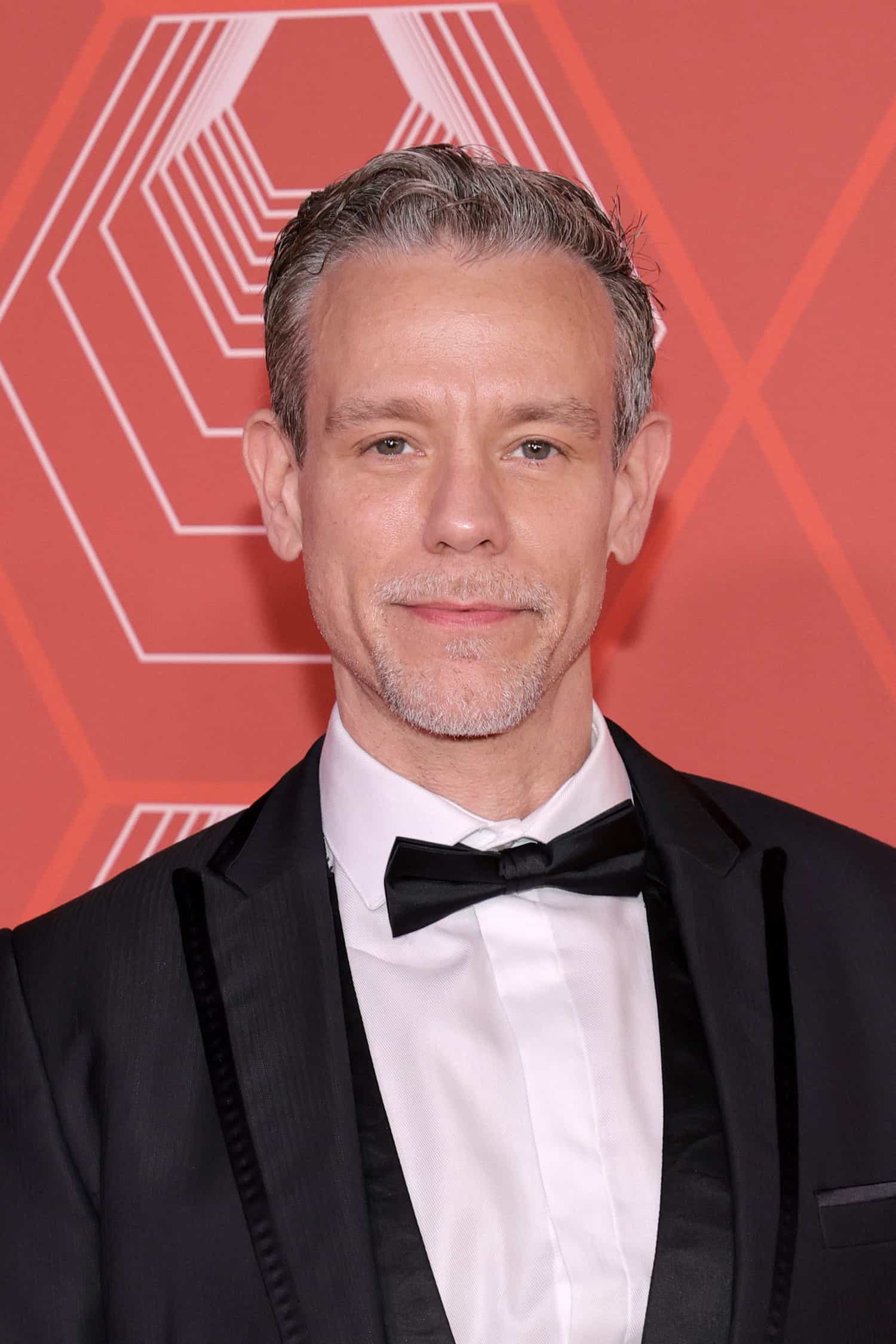 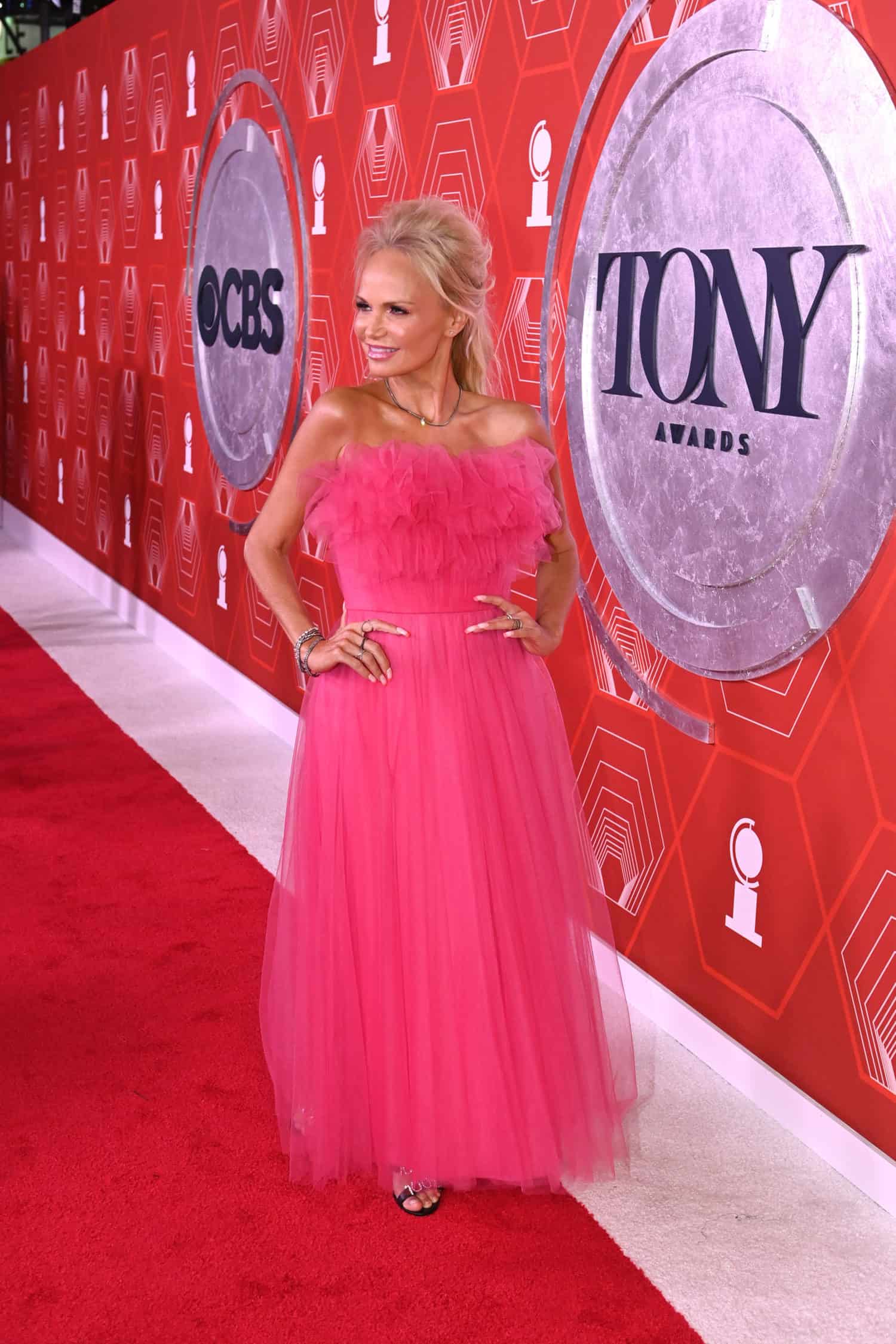 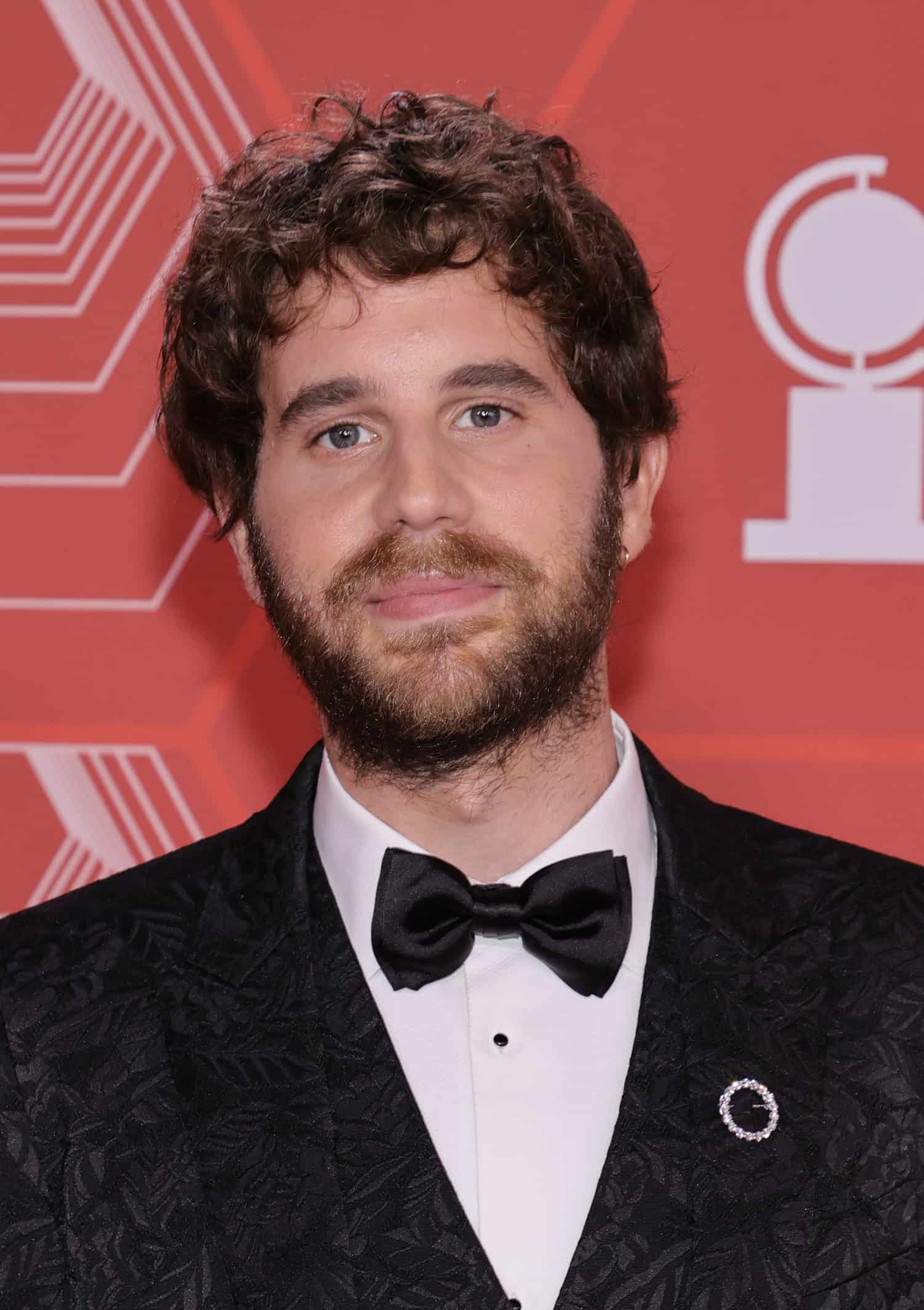 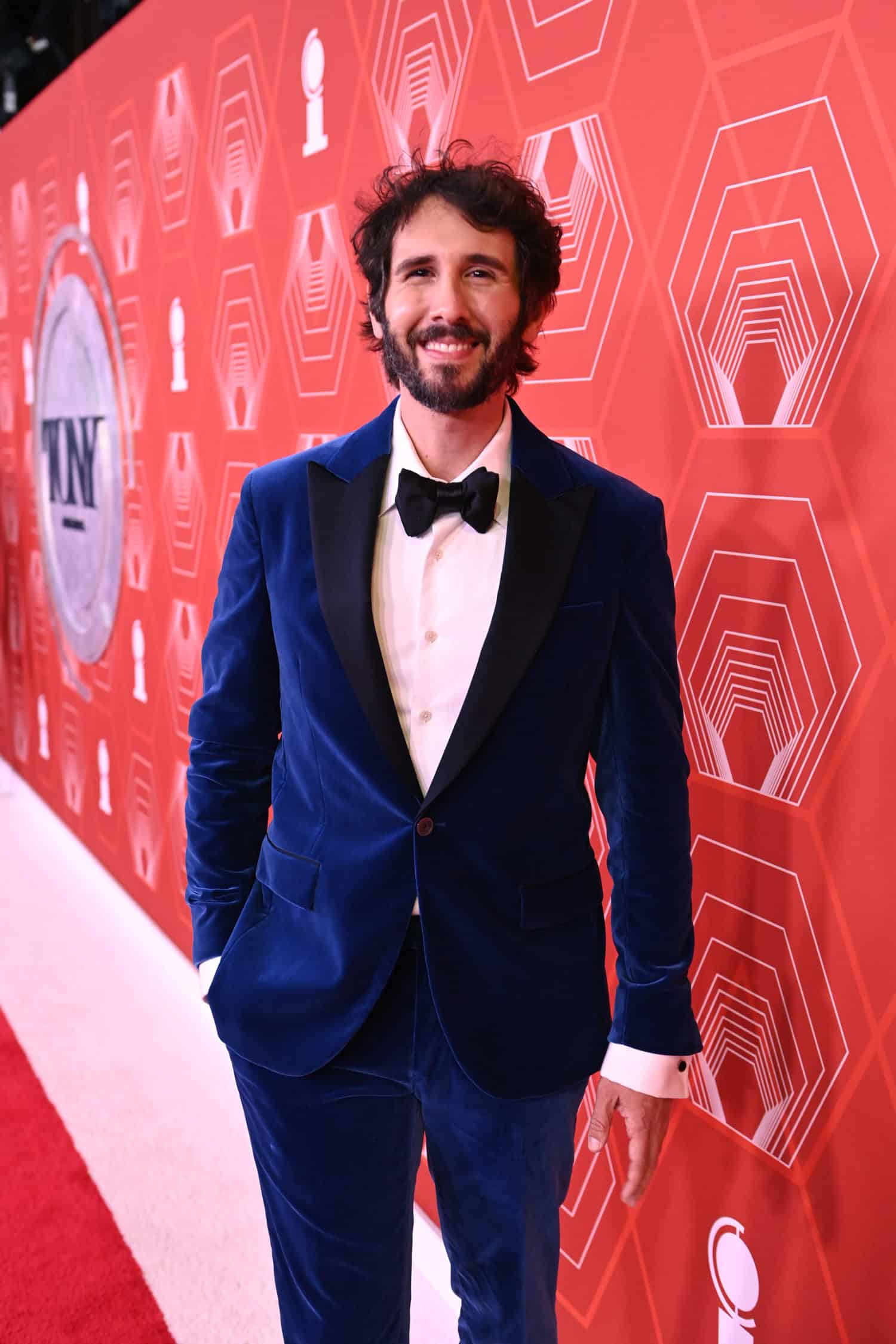 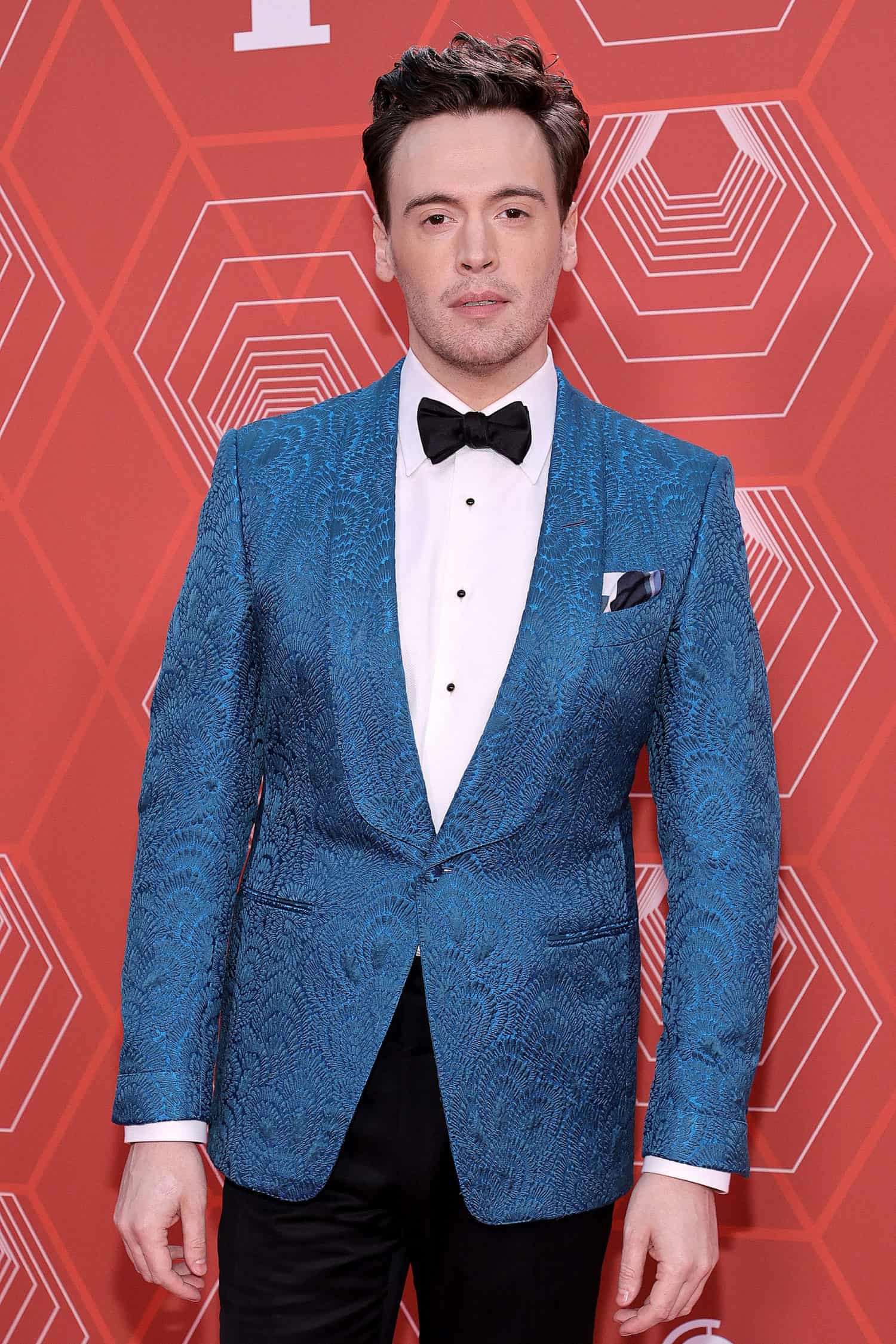 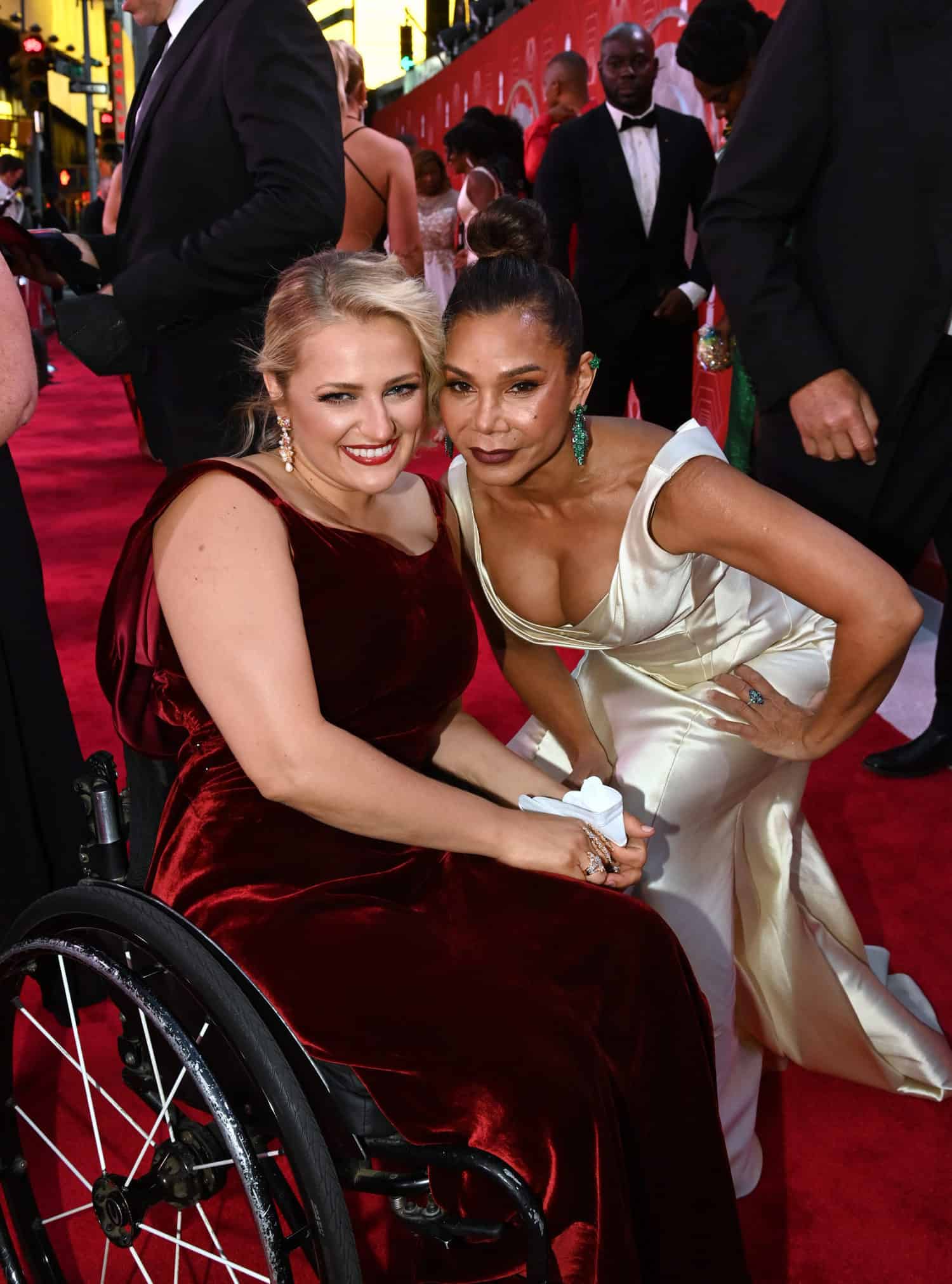 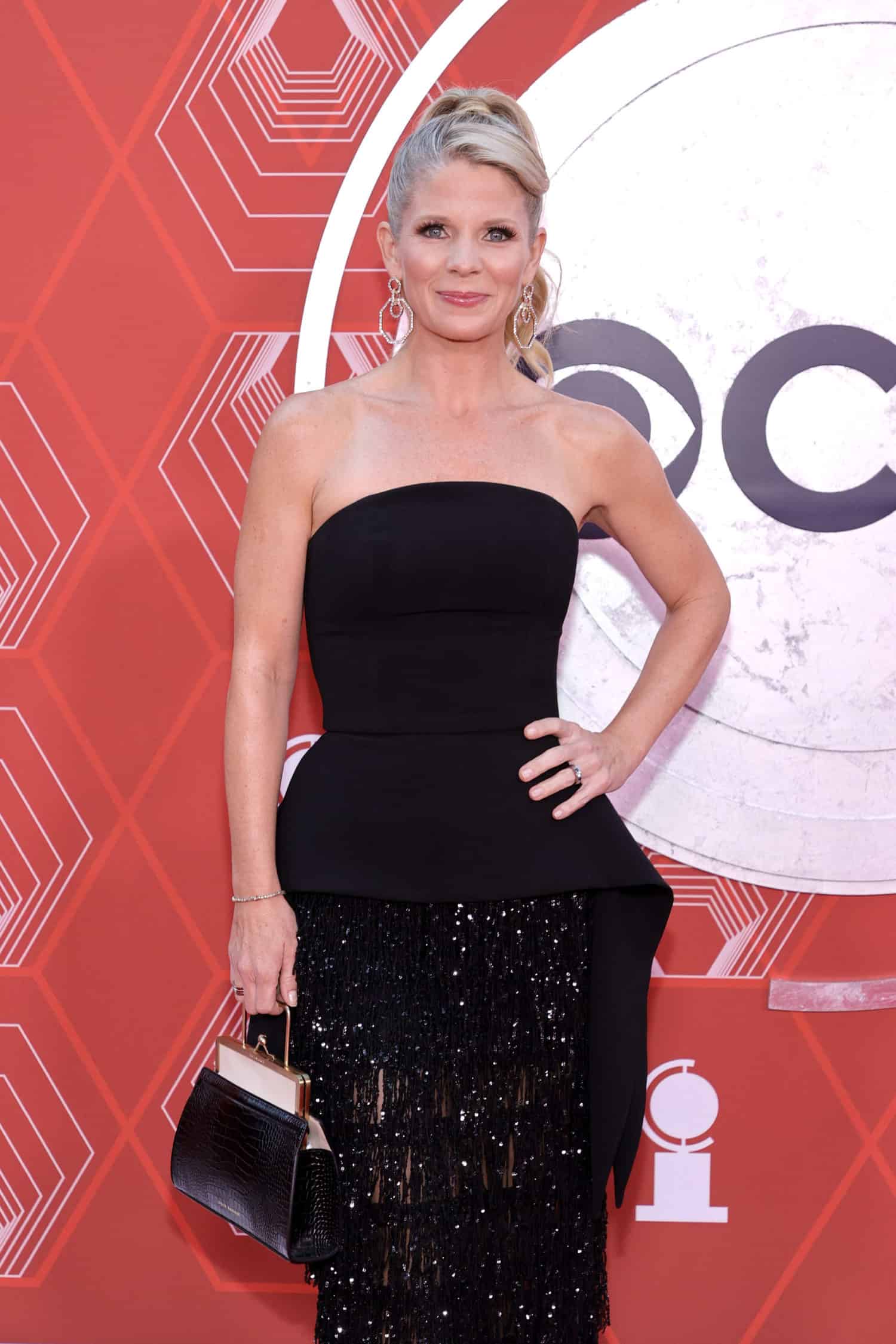 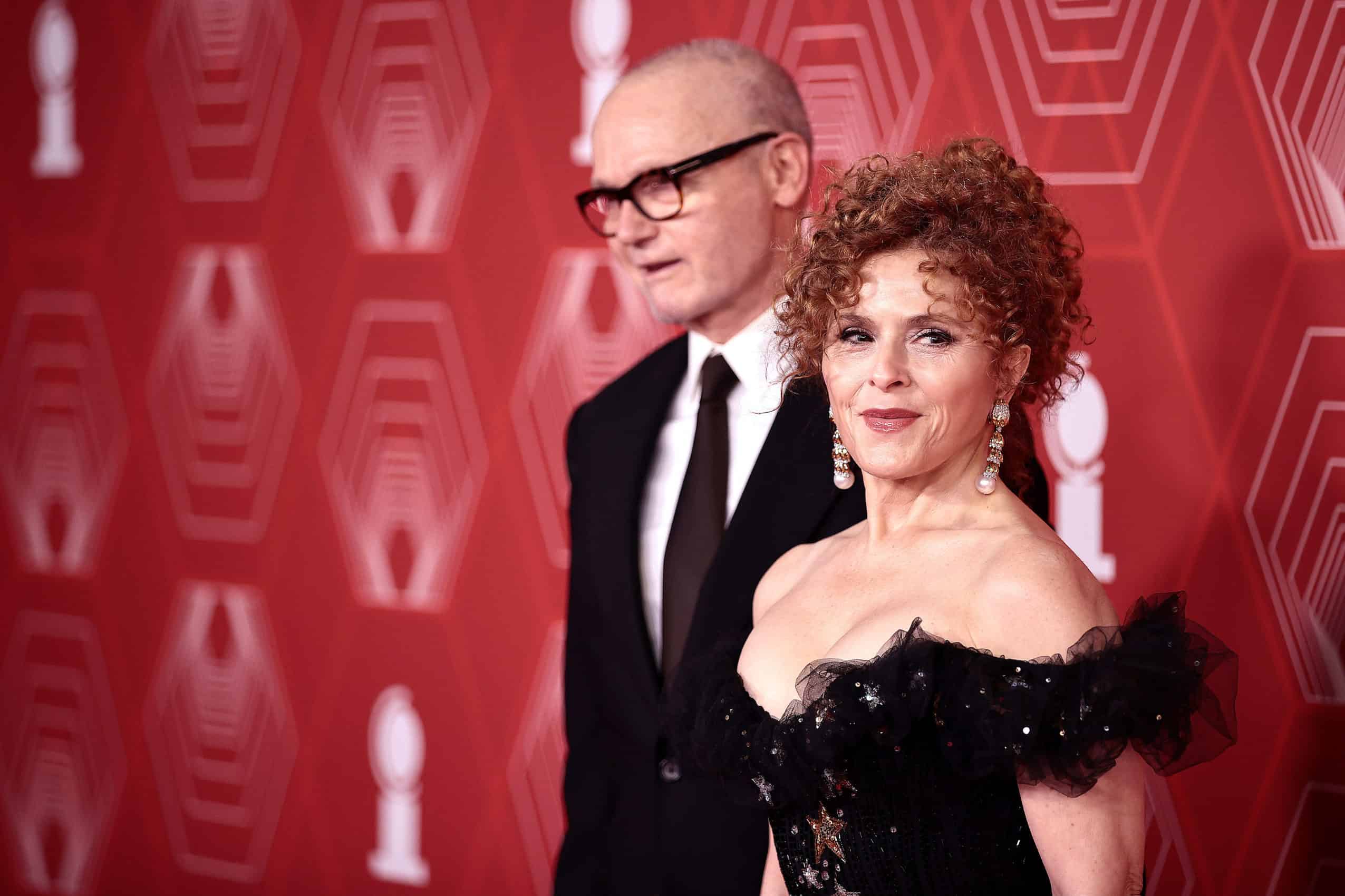 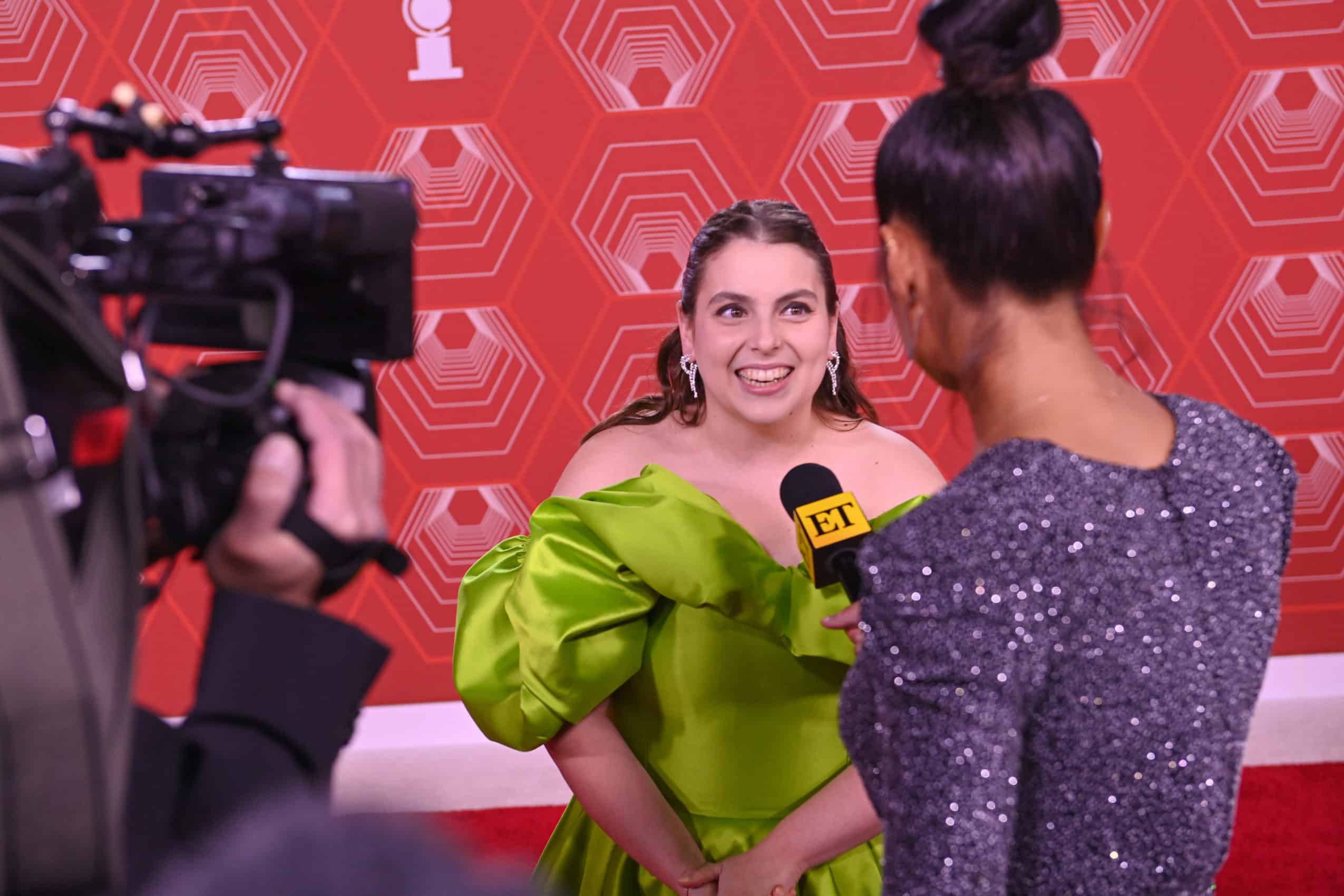 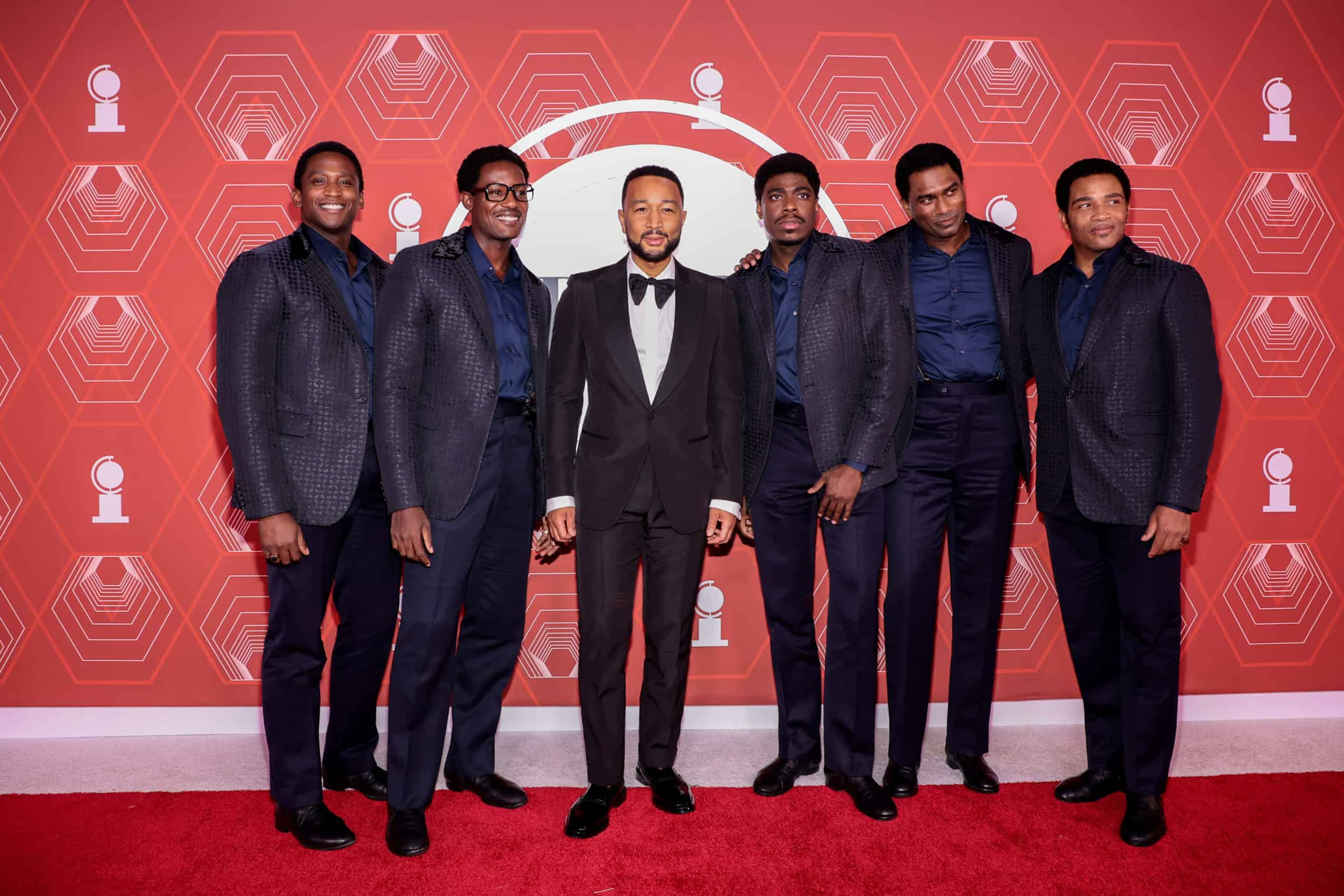 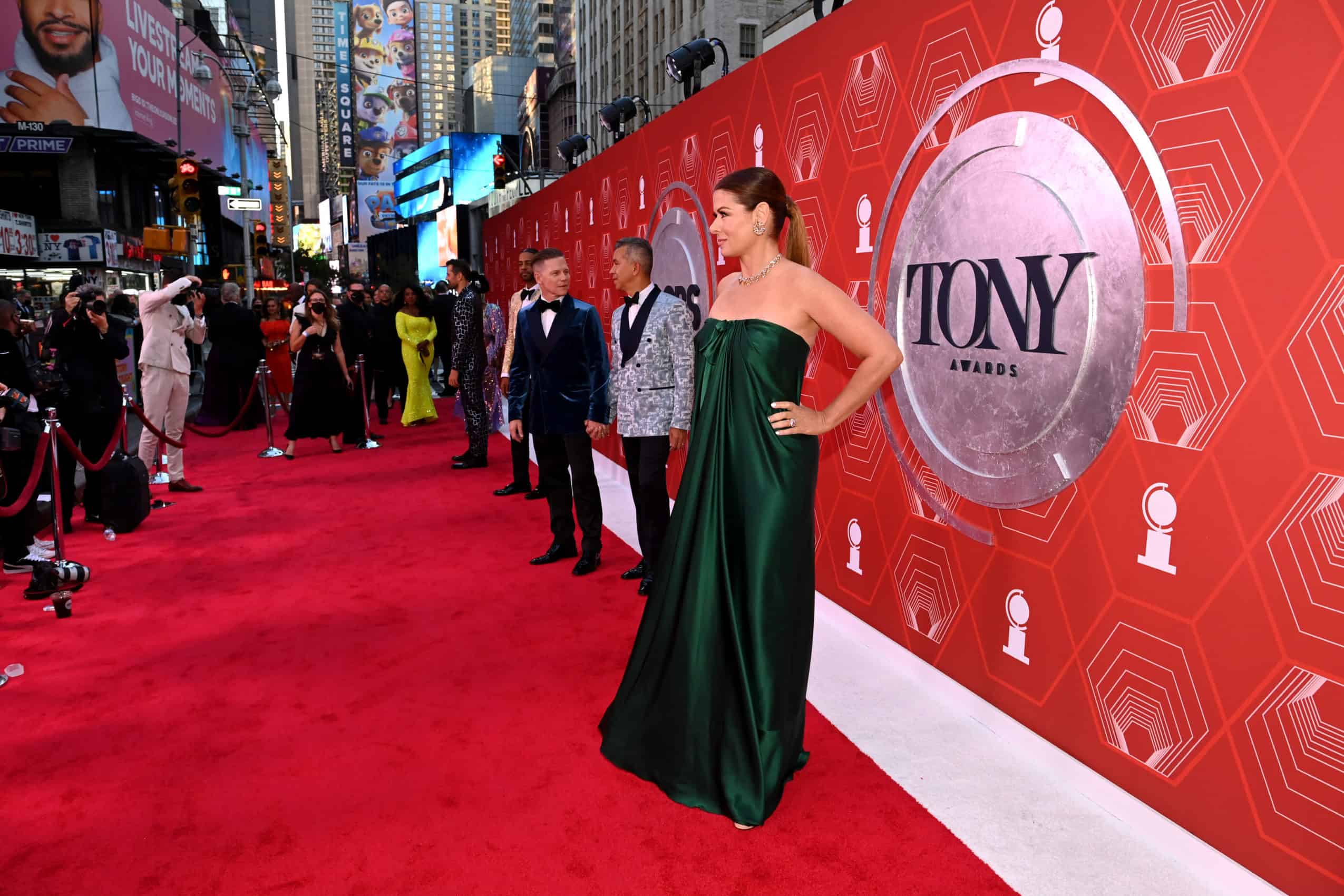 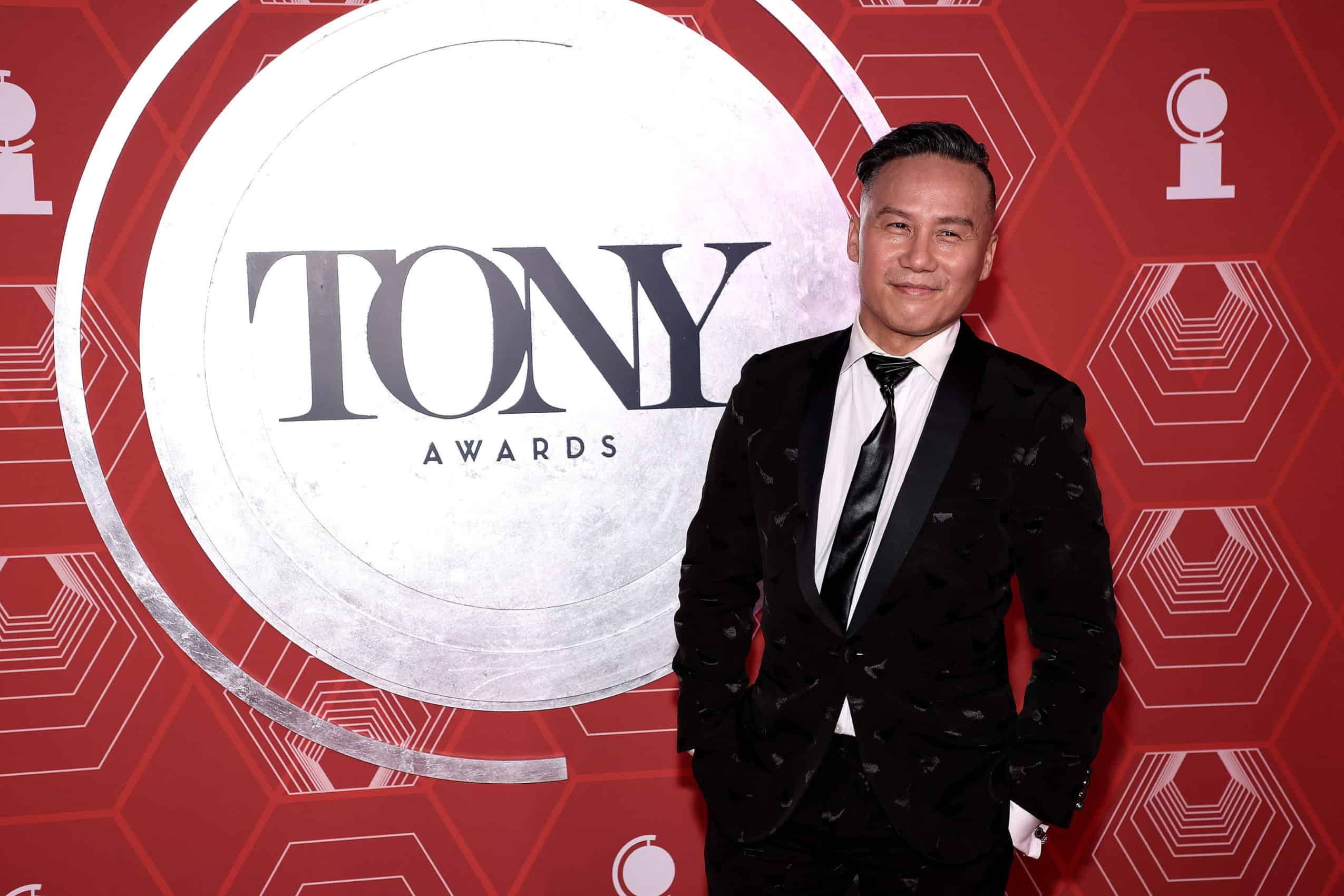 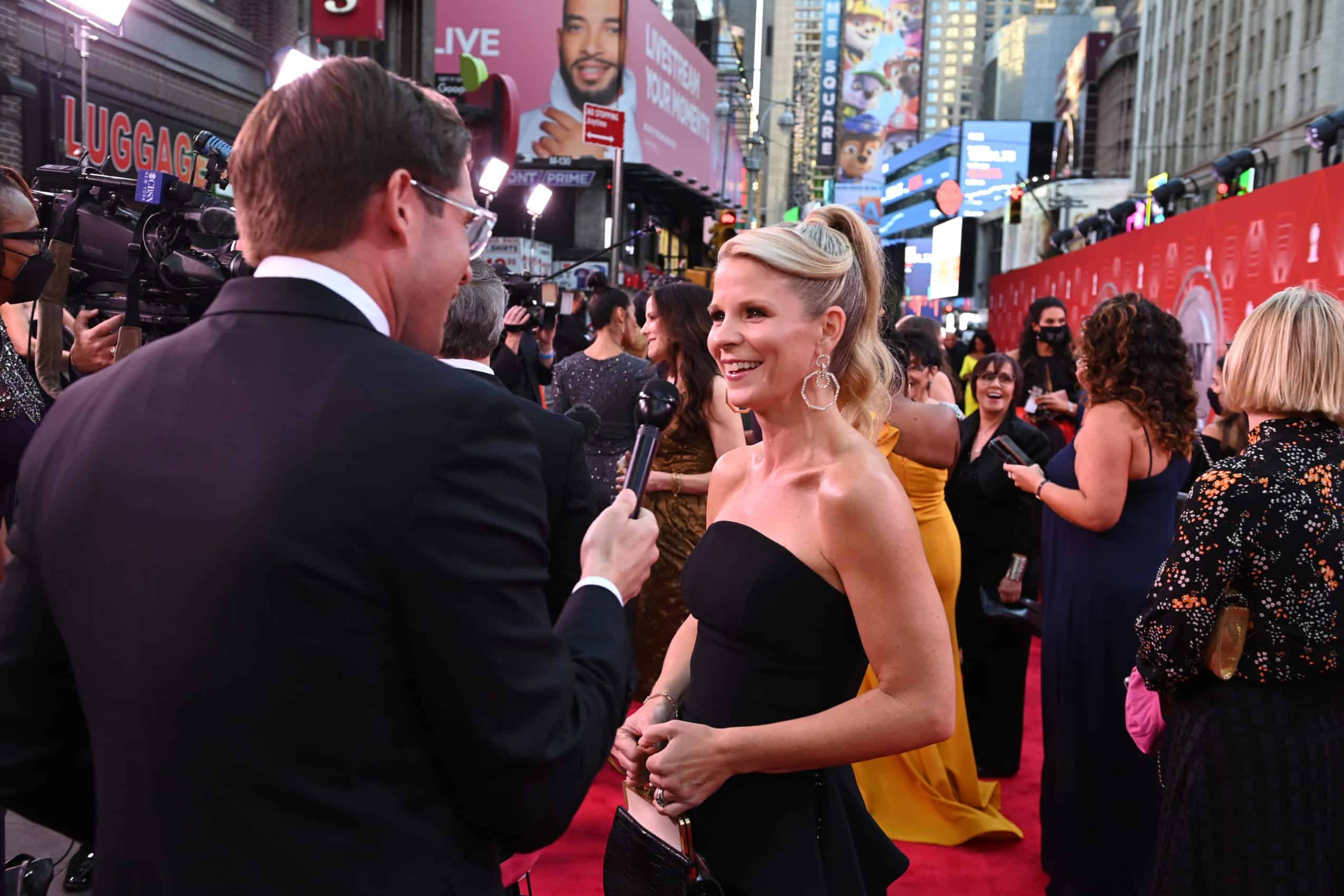 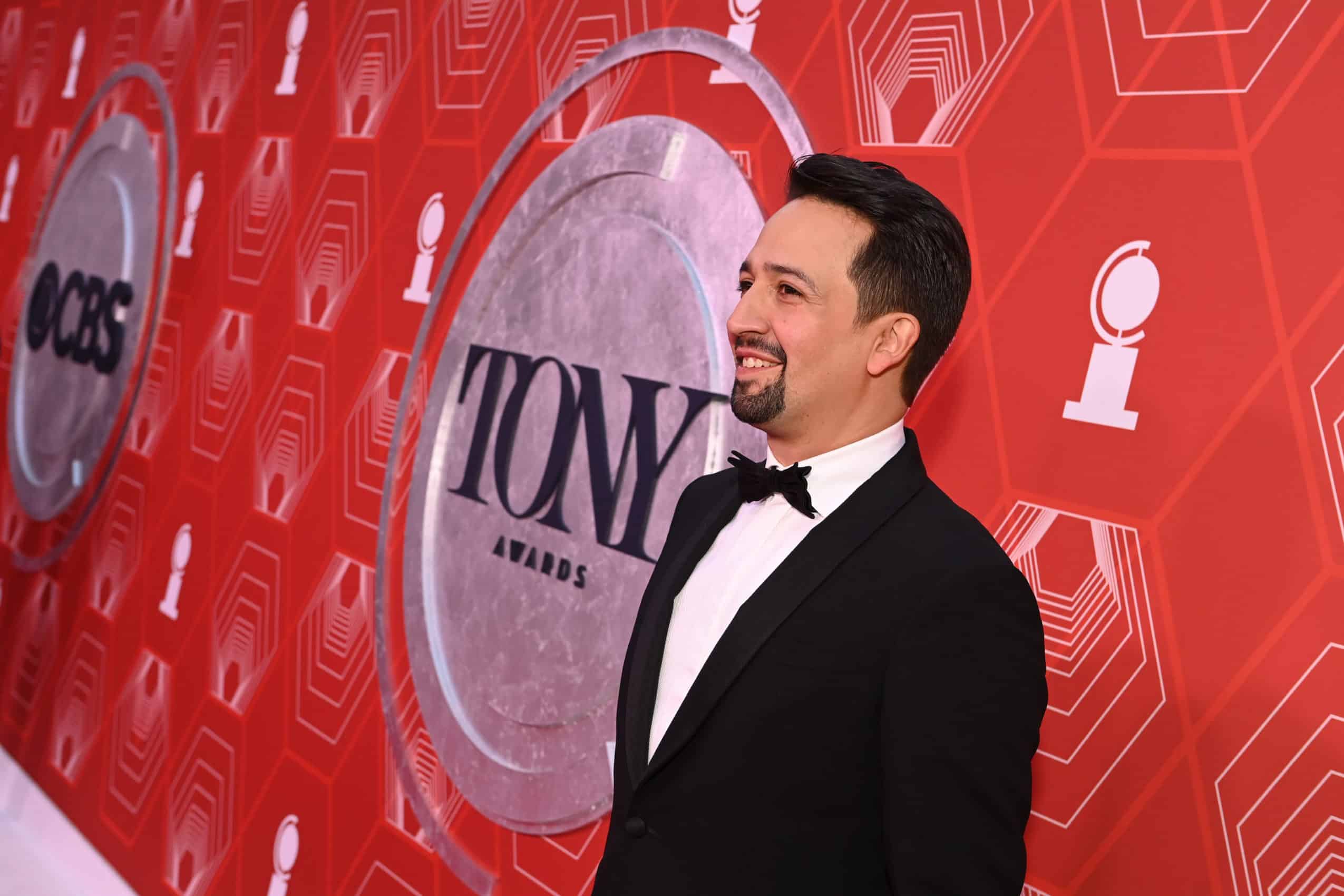