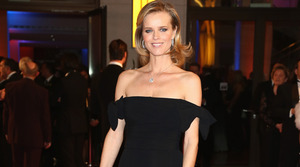 Downton Abbey To Launch Clothing Line, Homeware And Furniture [Vanity Fair]
The show’s executive producer confirms it will produce goods based on the post-Edwardian era drama