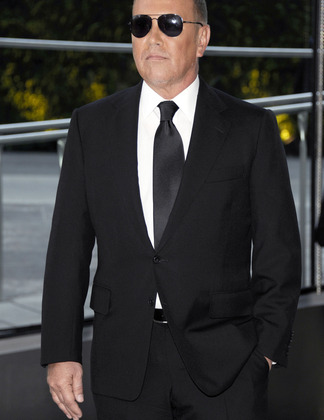 Madonna Dresses Up As Marlene Dietrich For Premiere Of Her New Film [The Sun]
The iconic pop star dresses up as the iconic film star for the premiere of Madonna: The MDNA Tour