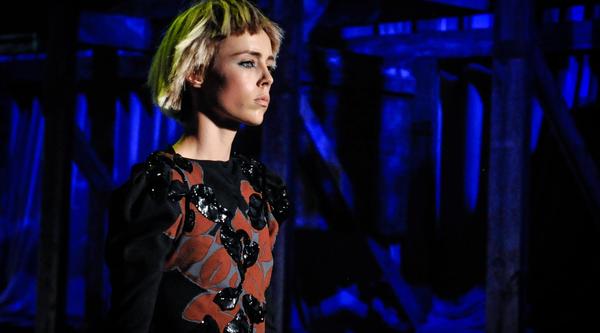 (NEW YORK) Move Over Cara Delevingne, Edie Campbell Is The Hot New Mod On The Block [The Cut]
She walked in 21 of the most important shows during fashion month.

The Bid For A Fair Playing Field in Fashion Journalism At Runway Shows [Business of Fashion]
The likes of Suzy Menkes and Cathy Horyn are often snubbed by designers, not being granted access to their shows due to a review.

Diane von Furstenburg Is On The Search For A New President [Vogue UK]
Paula Sutter, who has been with the brand since 1999, is leaving the company at the end of the year.

Miley Cyrus Dishes On How Marc Jacobs Has Inspired Her, And Vice Versa [Telegraph]
The pop star did wear a dress by him to the 2013 Met Ball and was front row at his Fall 2013 show.

Smell Good This Fall With The Scents Of The Season, No Pumpkin Included [DuJour]
Would Carven, Tom Ford or Calvin Klein ever let you down? Of course not!