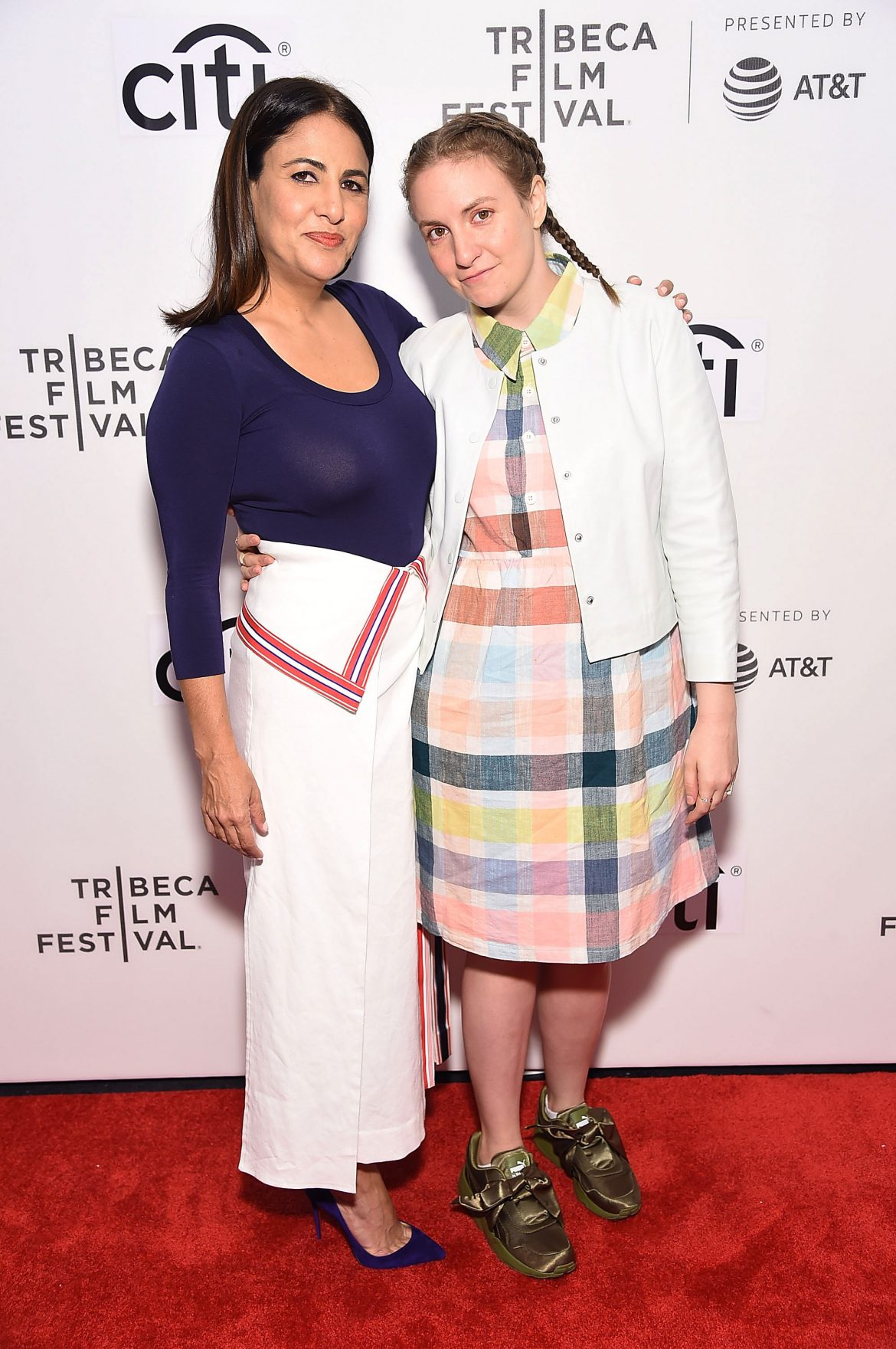 US Weekly Names New Editor-in-Chief [Page Six]
James Heidenry, who already edits AMI’s OK! and Star, was introduced as the new editor at a staff meeting earlier this week.

The Biggest Moments from the Time 100 Gala [Time]
Here are five of the most unforgettable moments from the event, which brought out major stars including Margot Robbie, Demi Lovato, Blake Lively and Ryan Reynolds, and John Legend, among many others.

LVMH’s New Digital Lifestyle and E-Commerce Platform [BoF]
Enter Clos19, a new e-commerce platform for its Moët Hennessy wine and spirits division that will sell experiences as well as products.

Ikea Responds to Balenciaga Look-a-Like Bag [The Cut]
Ikea would like you to consider its 99-cent tote over Balenciaga’s $2,145 version.