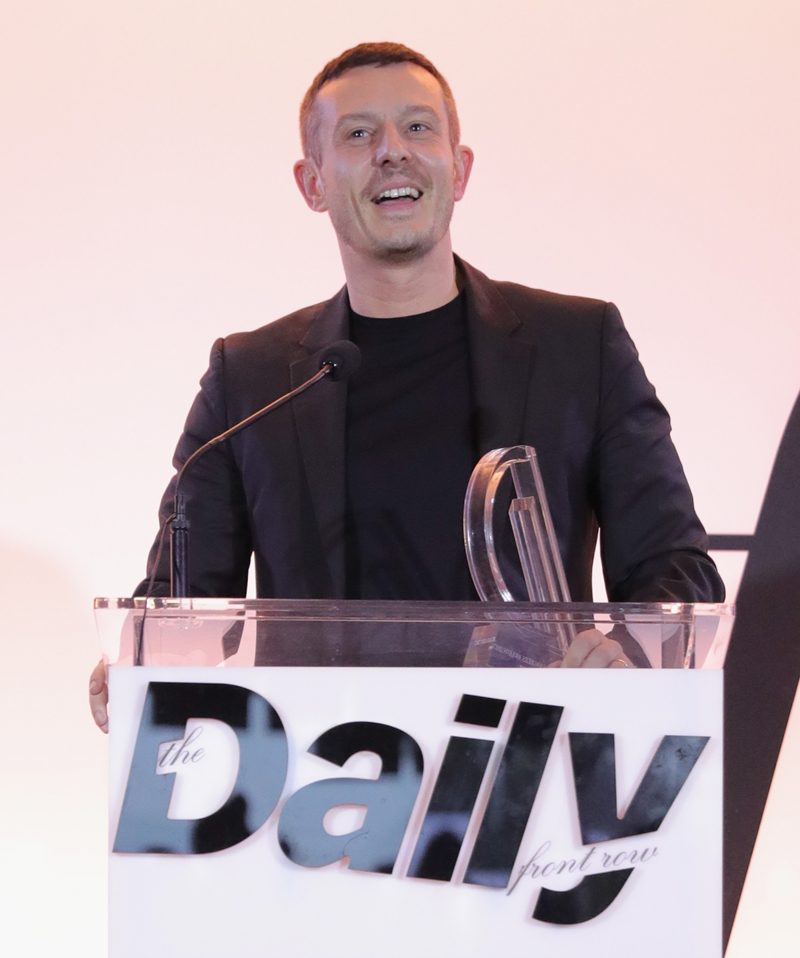 Kelly Cutrone Calls Out Russell Simmons For Attempted Rape [The Cut]
She is the 12th woman to accuse the music mogul of sexual misconduct.

Essence Magazine to Honor Missy Elliot [Page Six]
The singer will be honored at the magazine’s annual pre-Grammy’s “Black Women in Music” event on January 25 at the Highline Ballroom in NYC.

Victoria Beckham on Christmas At Beckingham Palace [Vogue UK]
She also breaks down what she buys David Beckham for Christmas, how she celebrates New Year’s Eve, and more.