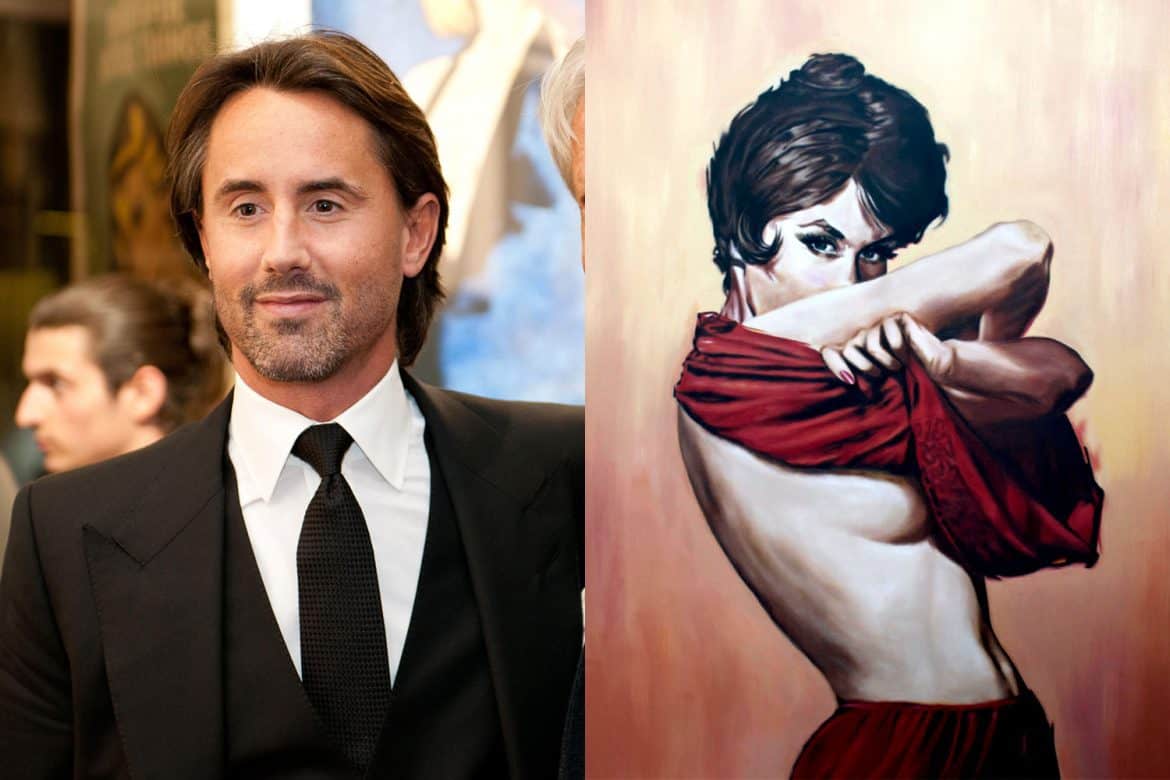 Jay Rutland, "I Can Resist Everything Except Temptation" by The Connor Brothers

Last year, the British-based Maddox Gallery made its debut at Art Basel in Miami. This year, hot off opening its first location in North America, the gallery is back. The Daily chatted with Maddox’s creative director Jay Rutland ahead of the fair to see what they’ll be bringing along this year, and what makes Art Basel so irresistible.

Tell us a little bit about your background! How long have you been involved in the art world?
Although in my younger years I was in finance and then property, I started collecting art in my early 20’s. Four years ago I decided I wanted to open an art gallery and the result of that was Maddox Gallery, which launched in London in December 2015, so we are three years old this month. We have had an incredible few years and the rapid expansion of the brand has been amazing. We now have four London galleries, a gallery in Gstaad, and our first North American gallery opened in Los Angeles just a few months ago.

What makes Art Basel in Miami different from other fairs?
We had a great response to the gallery in Miami last December and didn’t hesitate to return this year. Art Basel is always exciting in the global art arena and is a real benchmark for what is happening in the American art market. It is so well attended by collectors, so it’s definitely important for us as a global gallery to have a major presence. Miami has to be our favorite fair to visit. 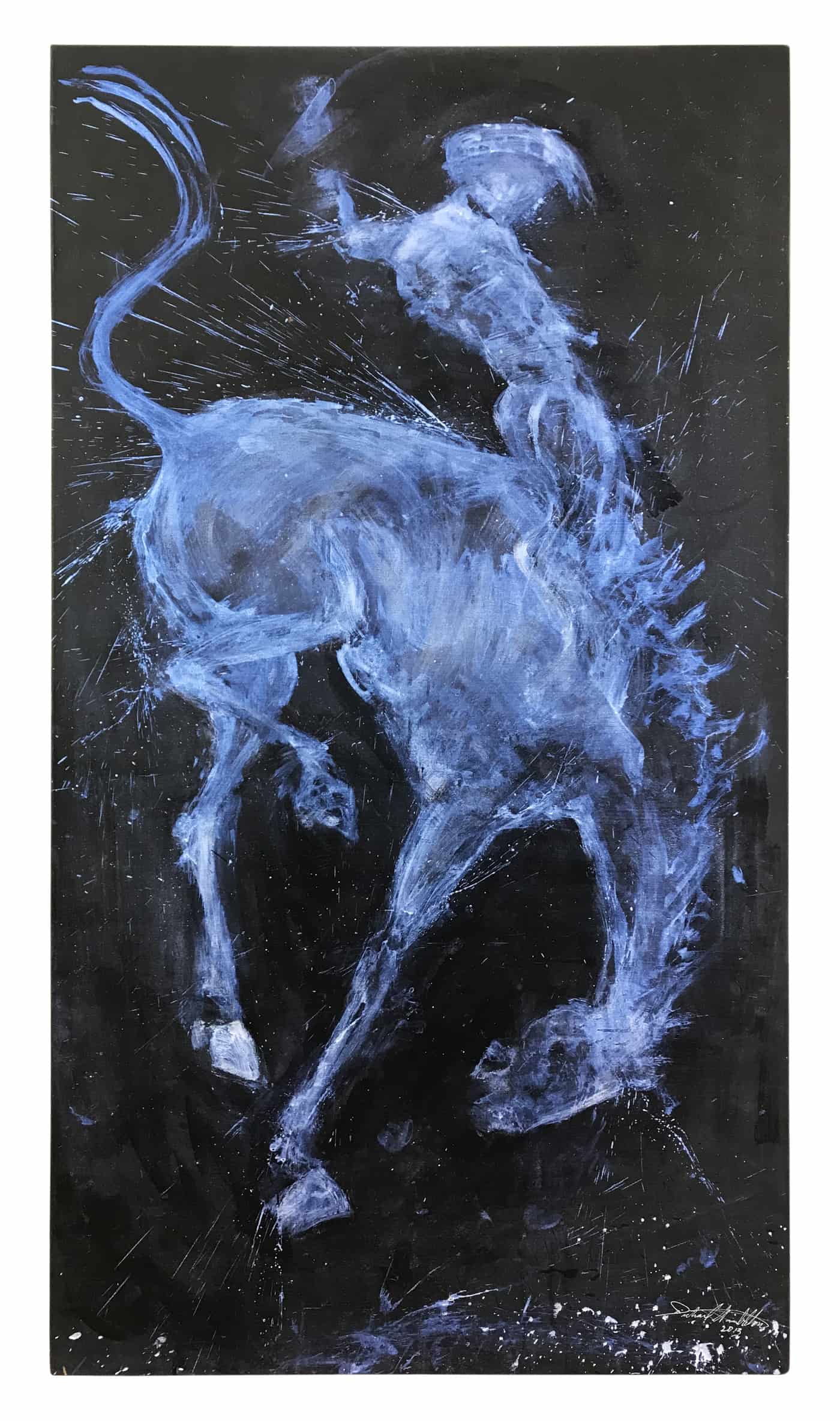 What pieces are you bringing this year, and which would you consider a must-see?
Maddox Gallery is really proud to be bringing the work of Richard Hambleton to Miami. He was the godfather of street art in 1980s New York, the first to use streets as his canvas. He was a contemporary of Basquiat and Haring and his legacy is something Maddox Gallery works extremely hard to preserve. Hambleton died in 2017 and in September 2018 we presented a major Richard Hambleton retrospective in London. He was such an influential, creative force who pioneered a movement and I cannot wait to show his work in Miami. Then we have Spanish artist Pejac on the booth and we have RETNA, whose work is always incredibly sought after. The Connor Brothers will also be prominent. They are a firm favorite of mine because they’re fun, entertaining and inspirational. We showed them in Miami last year and the reaction was really positive.

I hear wildlife photographer David Yarrow will be in attendance this year. What, to you, is special about his work, and why is it important that he is in Miami with the gallery?
David’s works are dramatic, beautifully photographed and tend to be real talking points in any room. There is always a very powerful narrative to his photographs that our collectors find fascinating. We represent David exclusively in the UK and have presented successful solo exhibitions of his work at our London and Gstaad galleries. We have new work by David from his shoot with supermodel Cara Delevingne as well as many of his most iconic pieces coming to Miami. He has recently reached record prices at auction and there is a real buzz about his work at the moment. It is beautiful and meaningful. I can’t wait to show it in Miami. 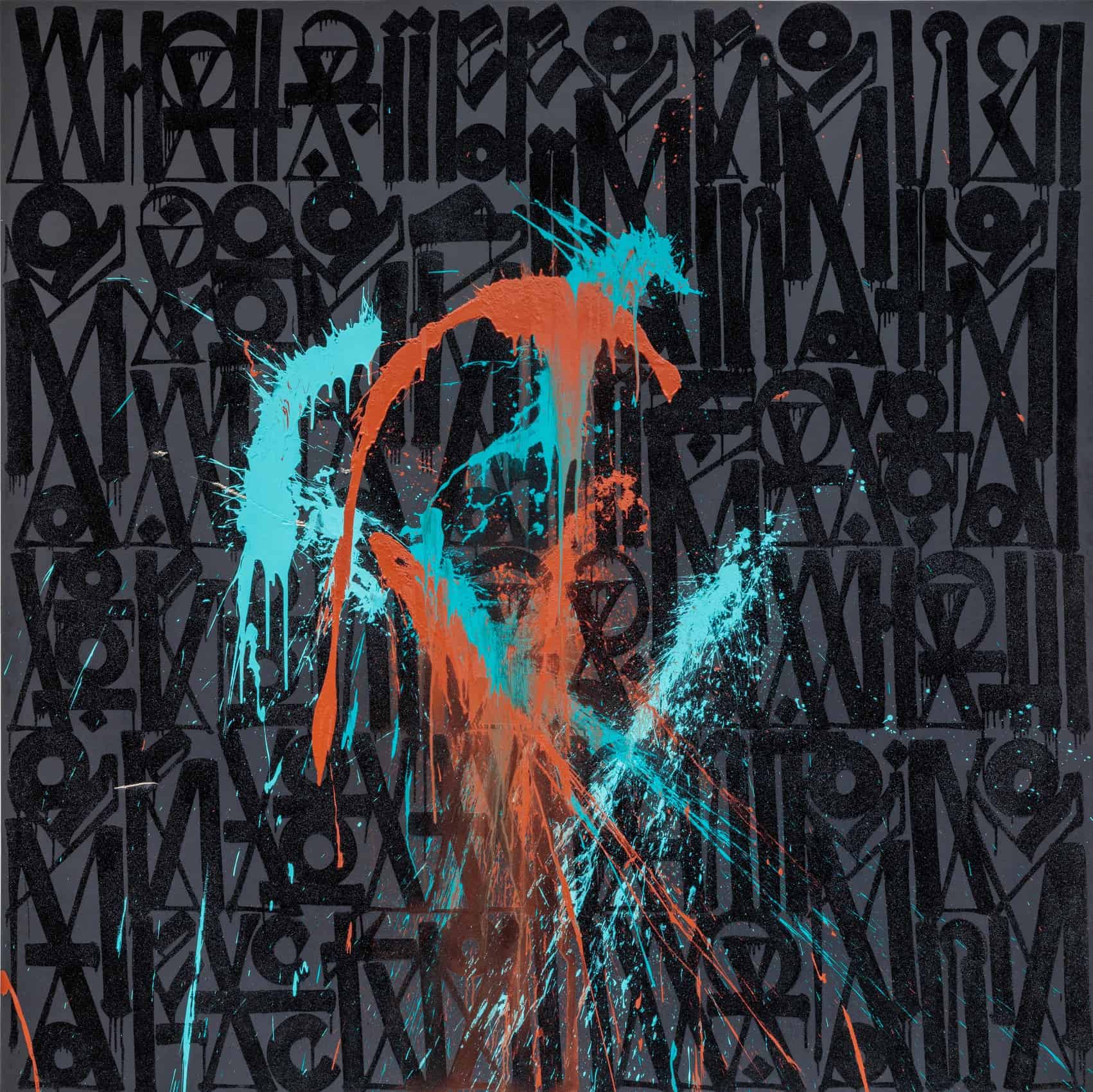 “What Difference Does It Matter What I Say. You’re Gonna Do Whatever The Fuck You Want Anyway” (RETNA)

What is your personal art collection like?
I bought my first Banksy when I was 21 and I have been avidly collecting ever since. I like work with a sense of humor and fun. I have a lot of work by British art duo The Connor Brothers, I’m also a great fan of Harland Miller’s work.

Why was LA the perfect spot for your first North American location? Are there any more expansion plans in the works?
We opened in October in West Hollywood and we’ve been really buoyed by the positive response we have received so far. It was hard work and challenging at times but we have a great team out there and the location is incredible. It’s a 3000 square foot space on Beverley Boulevard in the city’s design district. We have a loyal client base in Los Angeles so it made sense to establish ourselves there. We want to push the global conversation about what a gallery should be and get people talking about a new way of doing things, so the US is the natural next step. Some news hot off the press for you, we are currently negotiating on a 8,500 Square feet space in New York. Located in Chelsea just a stones throw away from Gagosian and Pace; this will be our biggest gallery to date.

Gwyneth Paltrow Takes Credit for American Yoga, Can’t Get Jeff Bezos to Email Her Back