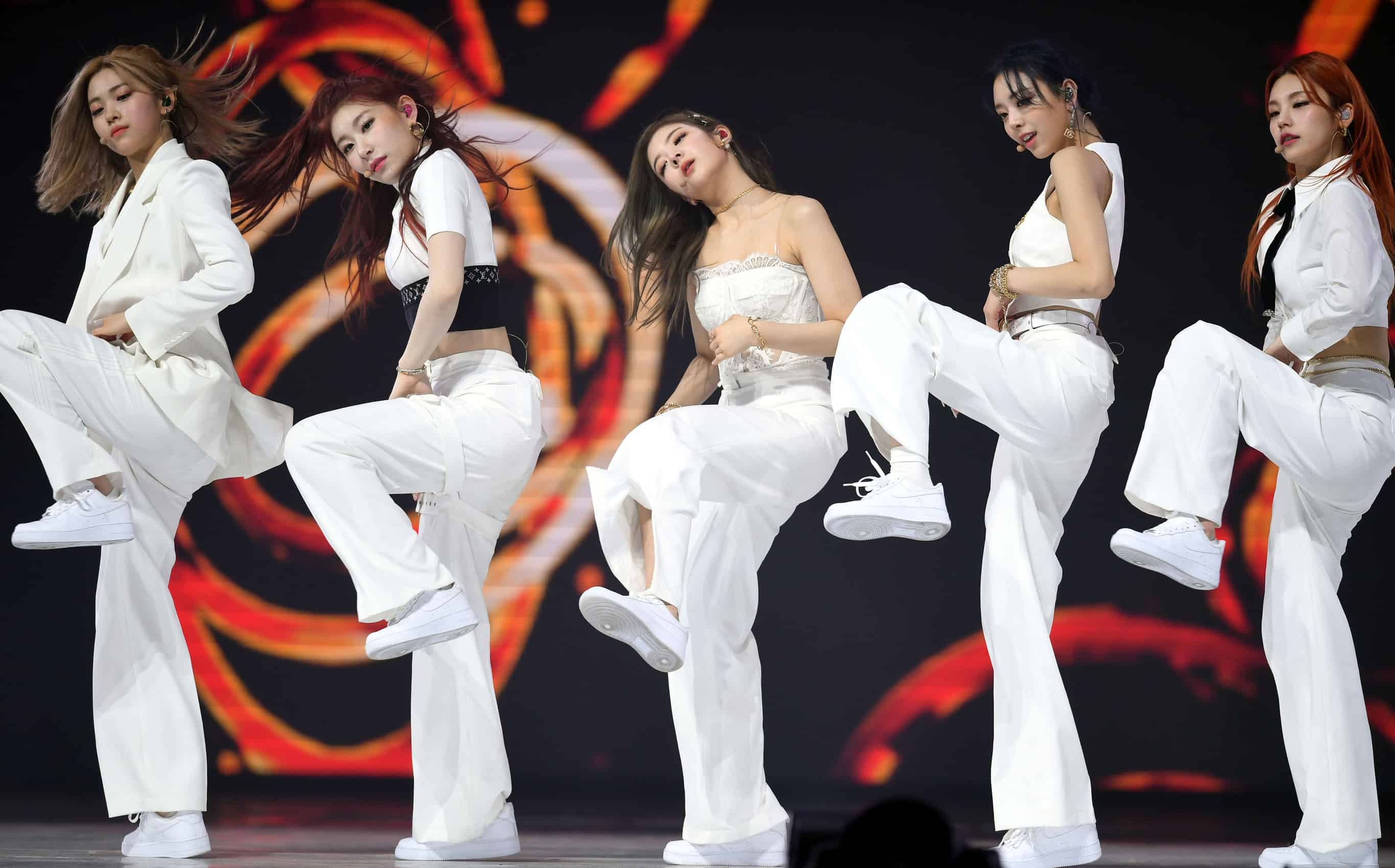 Maybelline New York has announced that K-pop band ITZY will follow in the footsteps of Gigi Hadid and Storm Reid as their newest global spokesmodels. The band—whose members include Yeji, Lia, Ryujin, Chaeryeong, and Yuna—are the first-ever musical group to be signed by the beauty brand.

The quintet have been around since 2019 and have achieved massive success with their debut “Dalla Dalla,” which peaked at #2 on Billboard’s YouTube chart and #1 on iTunes’ song chart in twelve regions. Their next album”Guess Who” is out on April 30. “We have always admired the Maybelline brand and are so excited to be able to contribute our creativity, positivity, and energy to their global community,” said ITZY. “It’s a huge opportunity to bring new sides of ourselves to our fans and to remind the world that being confident and bold is in all of us.”

“I have been watching ITZY’s inspiring rise and was drawn to how dynamic they are both as a group and individuals,” says Trisha Ayyagari, global brand president, Maybelline New York. “ITZY champions self-love, individuality, and self-expression to their fans and global community. Their energy is powerful and I am so excited to bring these voices to Maybelline!”

ITZY will first appear in Maybelline’s Hypersharp Liner, Ultimatte Lipstick, and SuperStay Foundations campaigns in Asia this spring. Maybelline New York remains the number one cosmetic brand in the world, available in over 120 countries.

Larsen Thompson Is on the Way to...