Isabella Rossellini Made The Dolce & Gabbana Runway a Family Affair 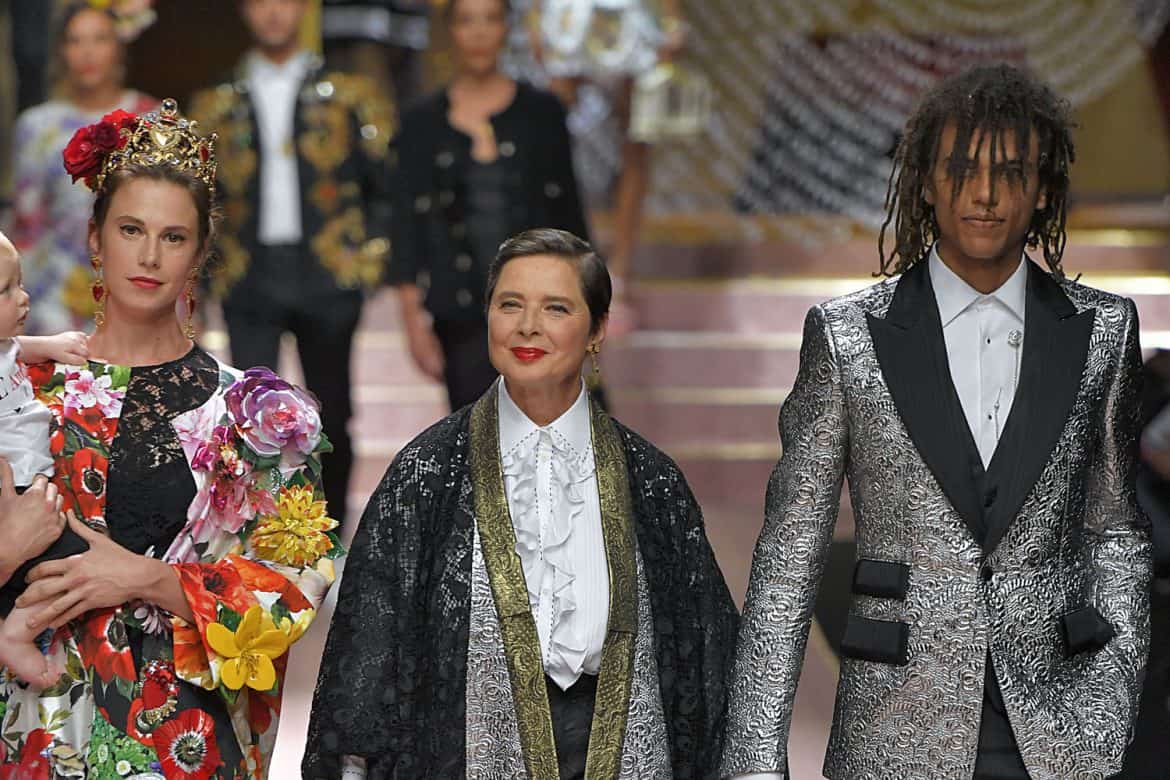 For the past few seasons Domenico Dolce and Stefano Gabbana have peppered their runways and campaigns with the children of famous people, and even their own customers. But over the weekend the duo had a surprising guest walk their show: Isabella Rossellini! The iconic actress strutted the runway with her children, and her new grandson.

Considering they are a family of models — Isabella has been modeling since the 1970s; her daughter, Elettra Wiedemann, has been modeling since infancy; son-in-law, Caleb Lane, is signed to Ford; meanwhile her son, Roberto, is a Dolce regular — it’s a shame we don’t see them together on the runway more often. They do, however, appear in campaigns as a unit, as Isabella and Roberto did for Sies Marjan last year.

But there were other notable faces that walked the Dolce runway this season as well. Monica Bellucci opened the show, and was followed by ’90s supermodels Helena Christensen, Eva Herzigova, and Carla Bruni. Emily Ratajkowski counted it as her second Milan runway, while Mae Musk and Ashley Graham also made an appearance. Finally, Karen Elson closed the whole shebang in an enormous ballgown. What a way to end Milan Fashion Week! 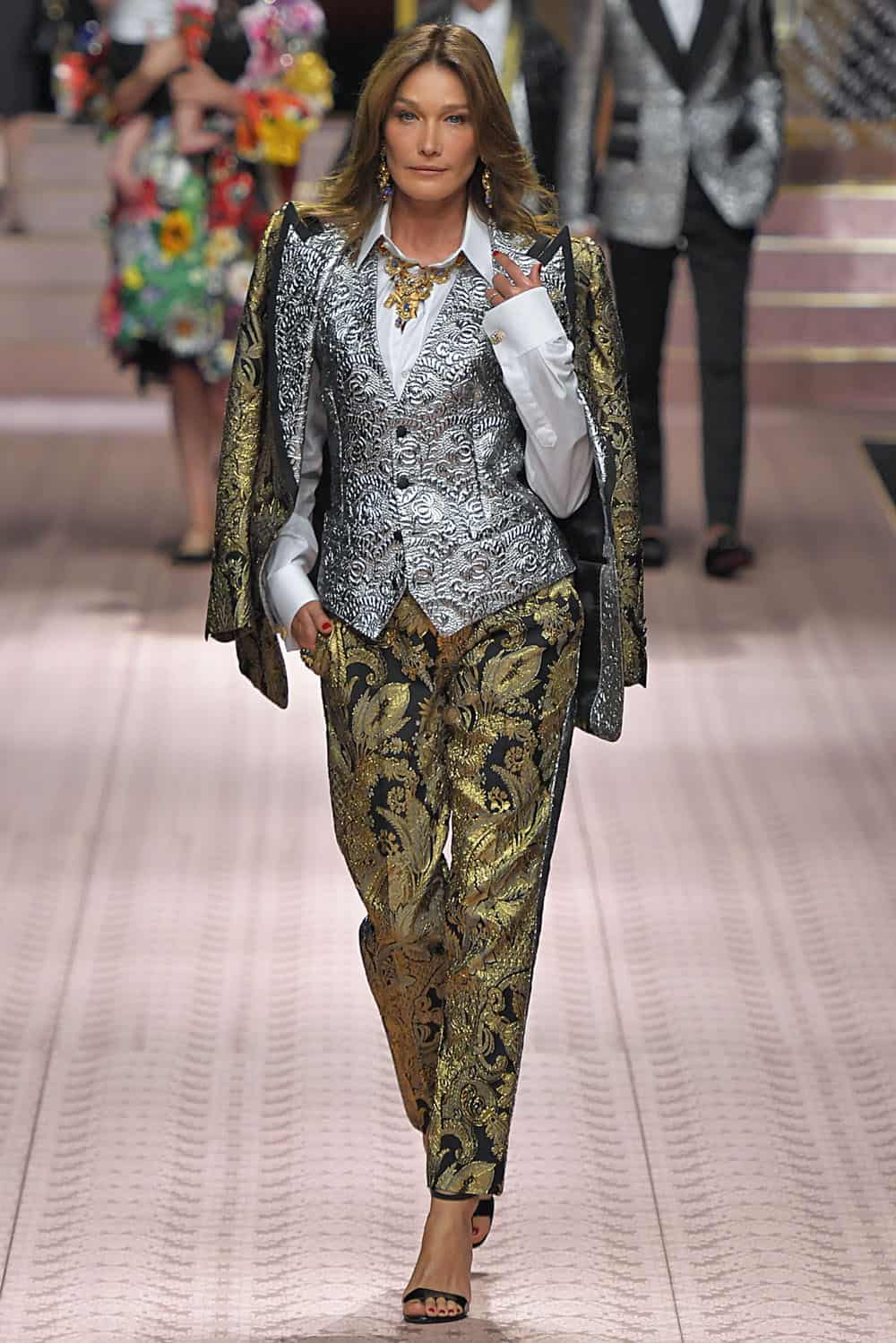 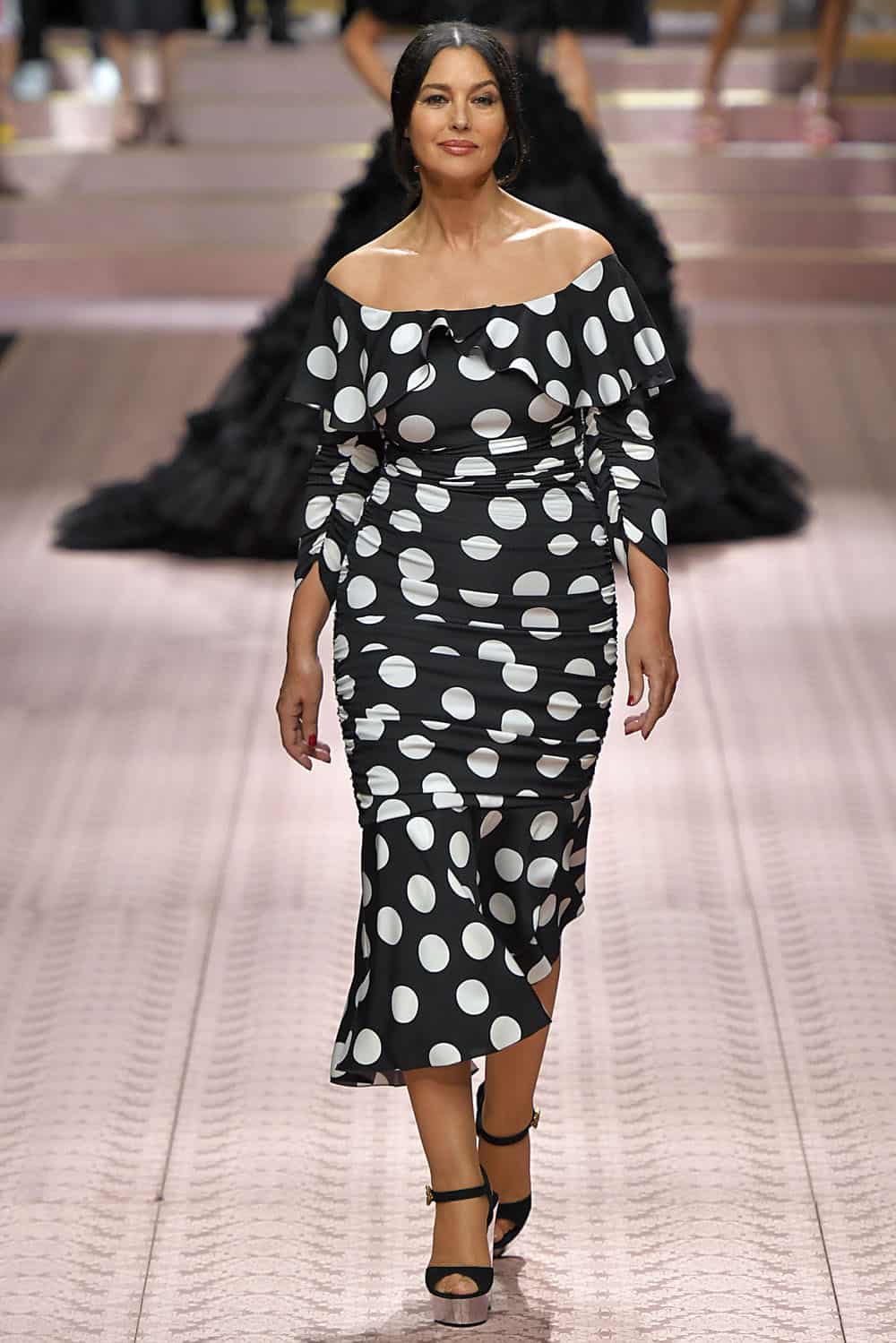 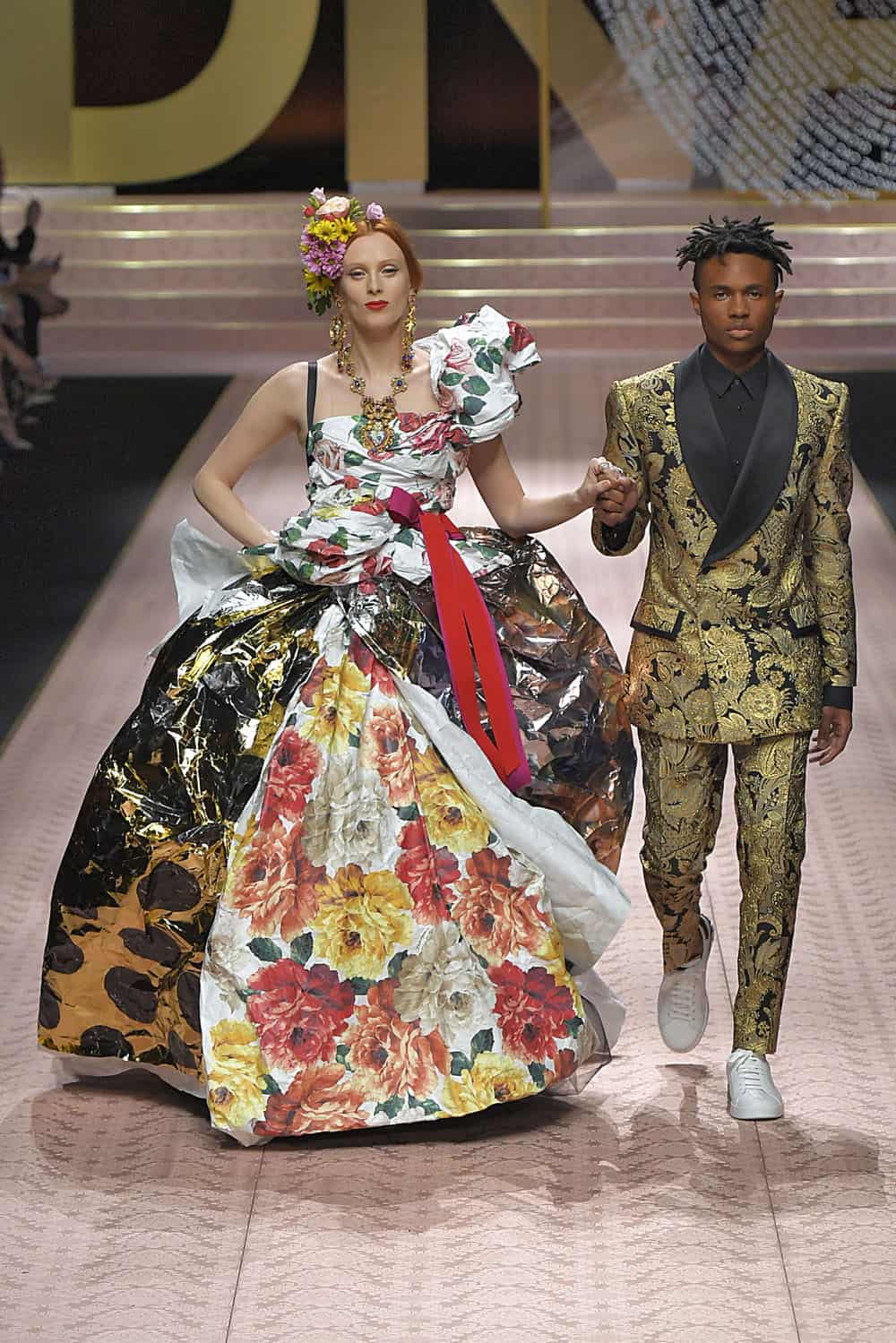 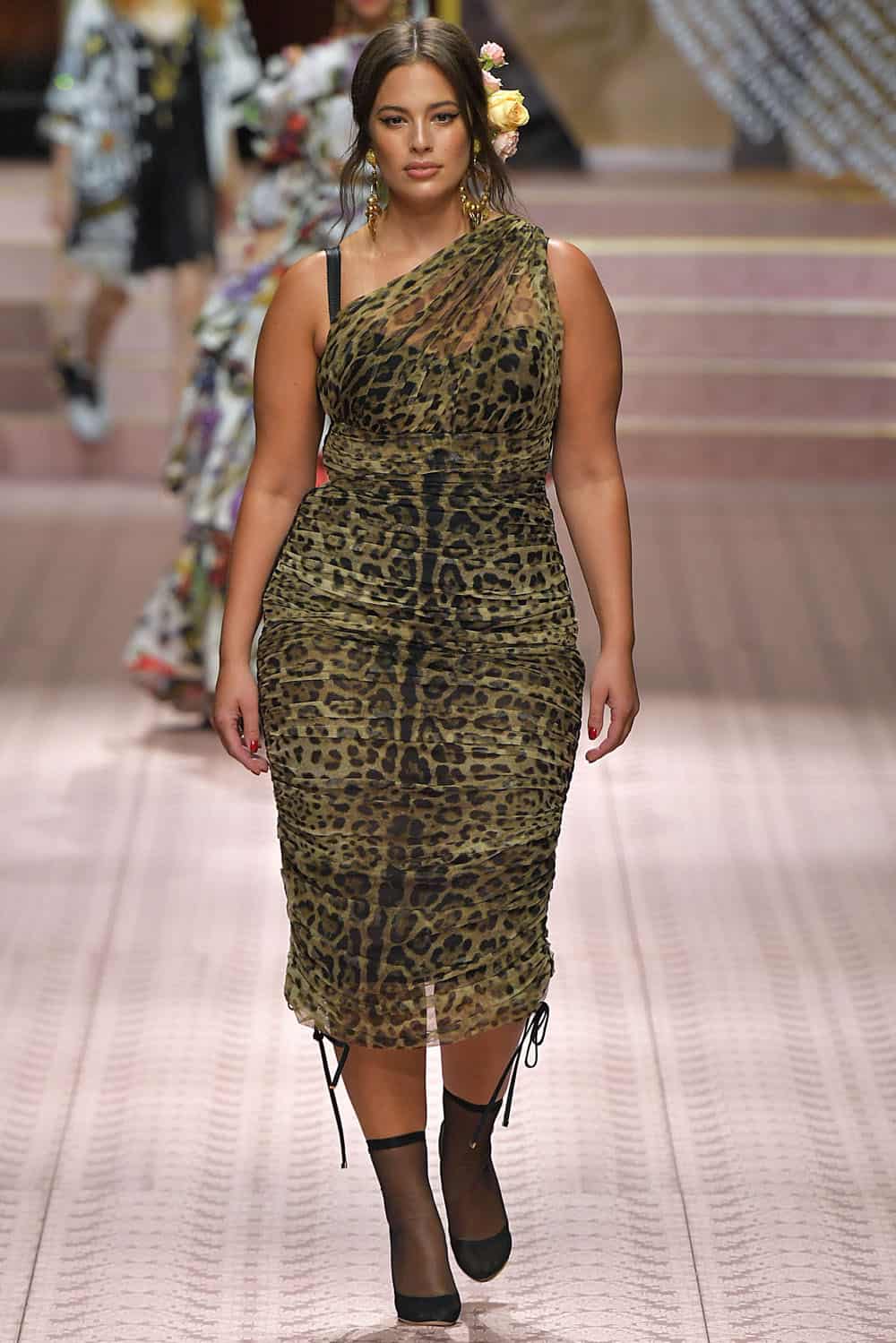 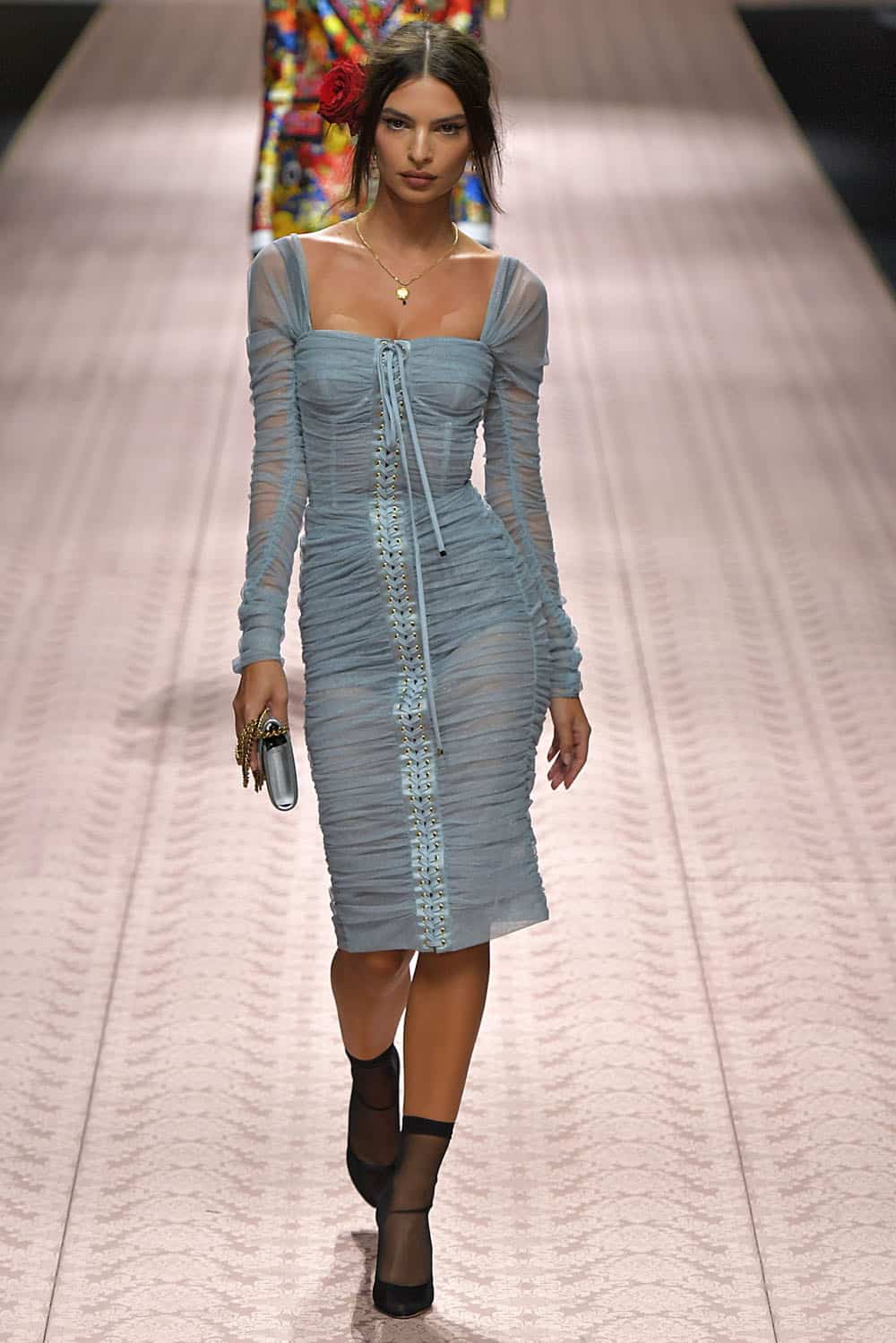 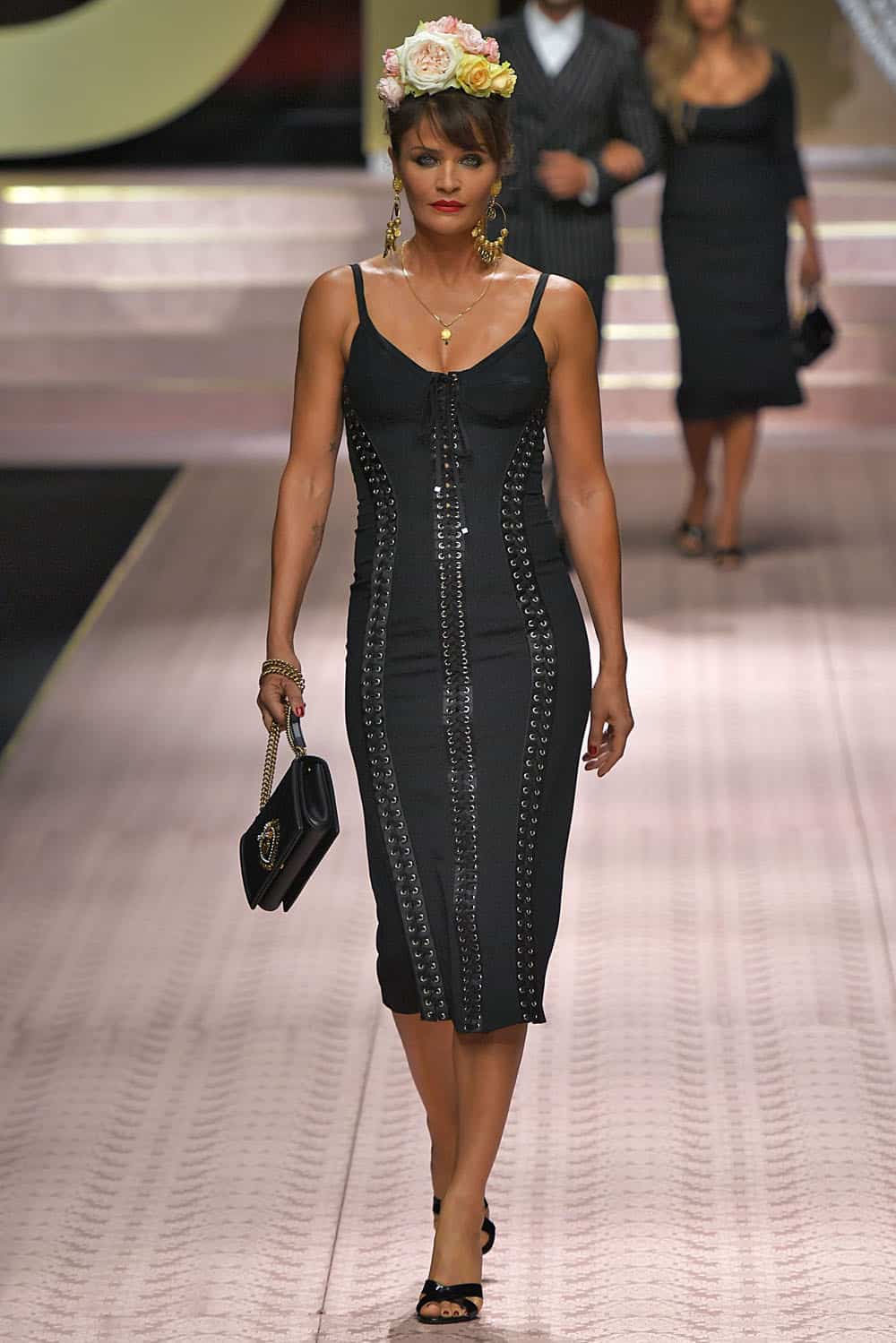 Dior’s Accessories Will Have You Dancing in the Streets