Intel and The CFDA Pair Up To Create Wearable Technology 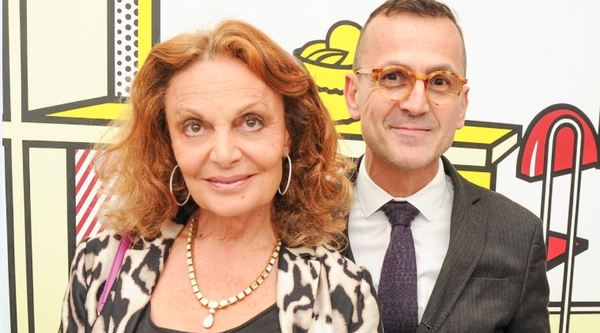 (NEW YORK) Move over, Google Glass: Intel Corp. is making an effort in the wearable tech realm. The computer giant is partnering up with the CFDA, Barneys New York, and Opening Ceremony to launch a coterie of items that are simultaneously stylish and tech-driven. The partnership between Intel and the two retailers is a short-term commitment, but the CFDA has agreed to the pairing for a longer amount of time. Through this agreement, the duo will match up high-tech developers with over 400 designers to create cutting-edge products that straddle the line between high fashion and hardware.

The first item to surface from the collab will be an Intel bracelet, designed in conjunction with Opening Ceremony, which will be sold at Barneys. While further details haven’t been disclosed yet, expect the bauble to feature smart technology and a chic look. Why did the CFDA decide to get involved with Intel? “[Our] commitments are to drive innovation in the fashion industry and we believe technology will need to be part of the industry’s DNA. The two together will be a powerful combination,” explained the council’s CEO, Steven Kolb. Seems like CFDA president Diane von Furstenberg is already embracing the mingling of tech and fashion, considering she outfitted her mods in Google Glass during her Spring 2013 runway show. Perhaps those Intel bracelets will get their catwalk moment in upcoming seasons, non?