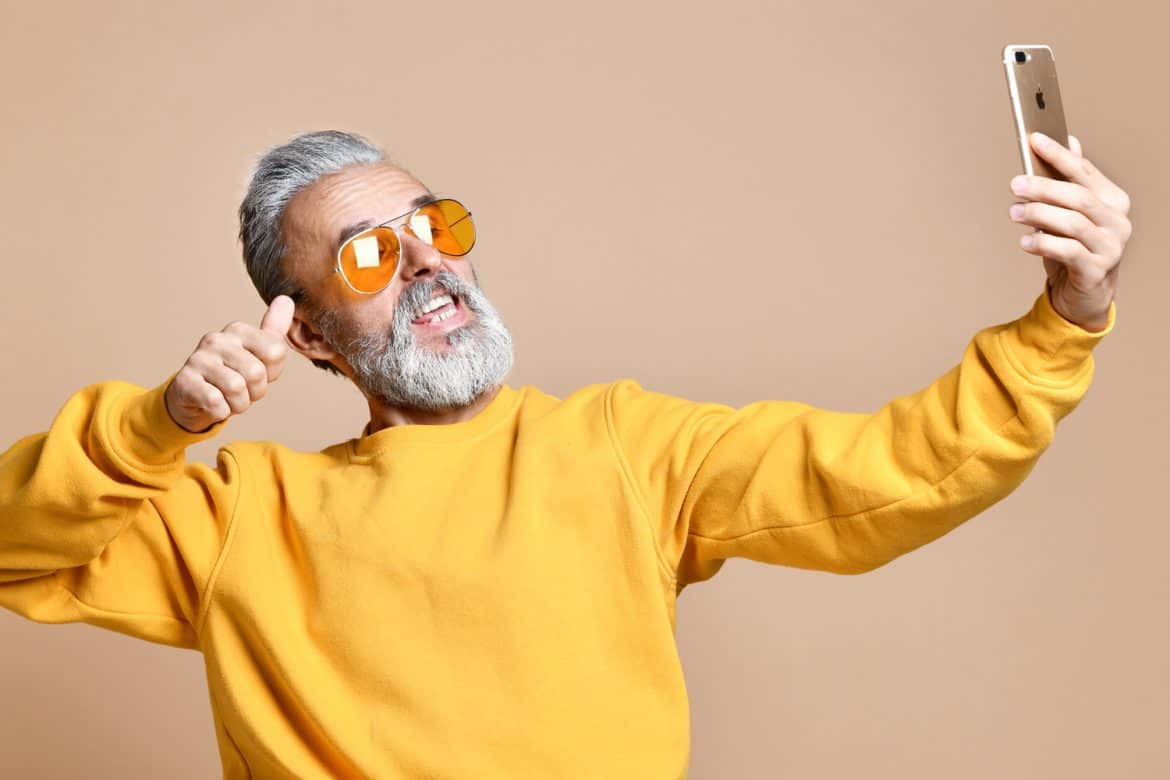 According to a new story in The Atlantic, faking ads is pretty much par for the course these days for burgeoning influencers. That actually isn’t too surprising given that, when looking to build partnerships with brands, having some sponsored content is better than having none at all. It implies legitimacy, and is a way of showcase the kind of work that can be done. One might think this is a great situation for brands, who are seemingly reaping all the benefits with literally no cost. But that’s not necessarily the case.

The owner of a sunglass brand who spoke anonymously to the magazine admitted that the lack of control over the types of content being associated with his brand, and the quality, is a pain. Additionally, there is a risk to his reputation by being associated with the wrong people. Unfortunately, asking them to stop might open an even bigger can of worms. “These people are looking for the most amount of attention,” he said. “If they want to make it seem like they’ve been wronged in any way by a brand, they will.”

If you think the situation will sort itself out anytime soon (another point brought up is that the more brands get for free, the less they’re willing to pay for), guess again. As it turns out, being sponsored is a new marker of coolness for teens. “People pretend to have brand deals to seem cool,” said a 15-year-old influencer, who admitted that she and her friends often pretended to have partnerships with name brands. “It’s a thing, like, I got this for free while all you losers are paying.”

The influencer bubble doesn’t look like it’s about to burst anytime soon. That being said, while the concept of an influencer (née, blogger) — a non-celebrity with a cultivated aesthetic who will promote brands for a price — will never die, we’re going to give it a new name soon. Because if anyone can call themselves an “influencer” now, no one really is.