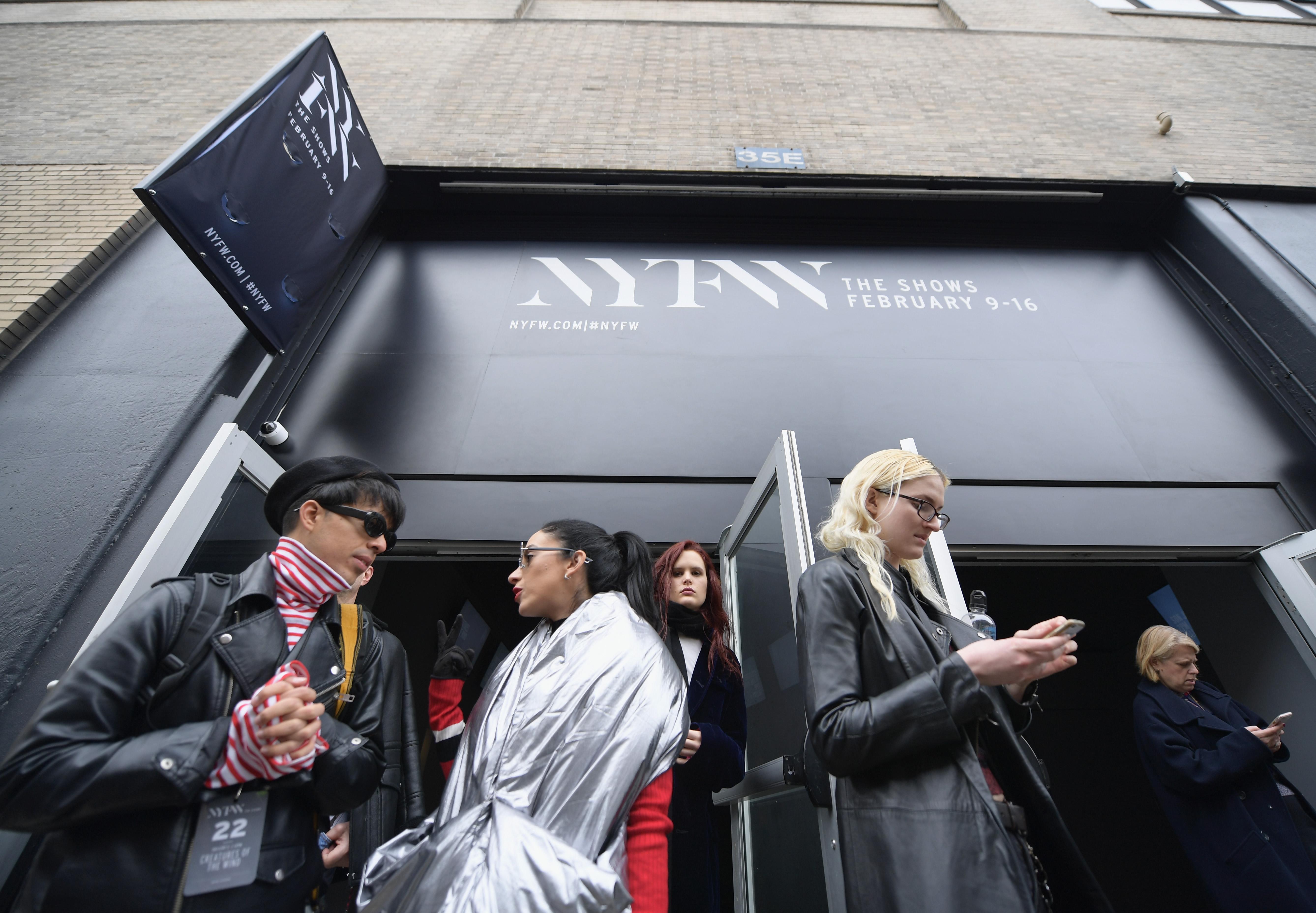 NYFW is getting more diverse next season thanks to a new initiative led by IMG, which is launching New York Fashion Week: First Stage, an international designer showcase. “As New York Fashion Week: The Shows and an ongoing engineer expansion programs benefit some-more approval on a tellurian stage, we have seen a swell in seductiveness from general designers looking to showcase their collections in a venues,” said Catherine Bennett of IMG Fashion, in a statement. The program, which launches September 7 and runs through September 11, will feature more than 30 international designers at The Gallery at the Dream Downtown, a new IMG show venue that will have mega runway space that can accommodate more than 400 people. IMG plans to release the schedule of designers participating later this summer. NYFW: The Shows will return to Skylight Clarkson Square, also in September.

Yves Spinelli on Taking Spinelli Kilcollin to the Hamptons