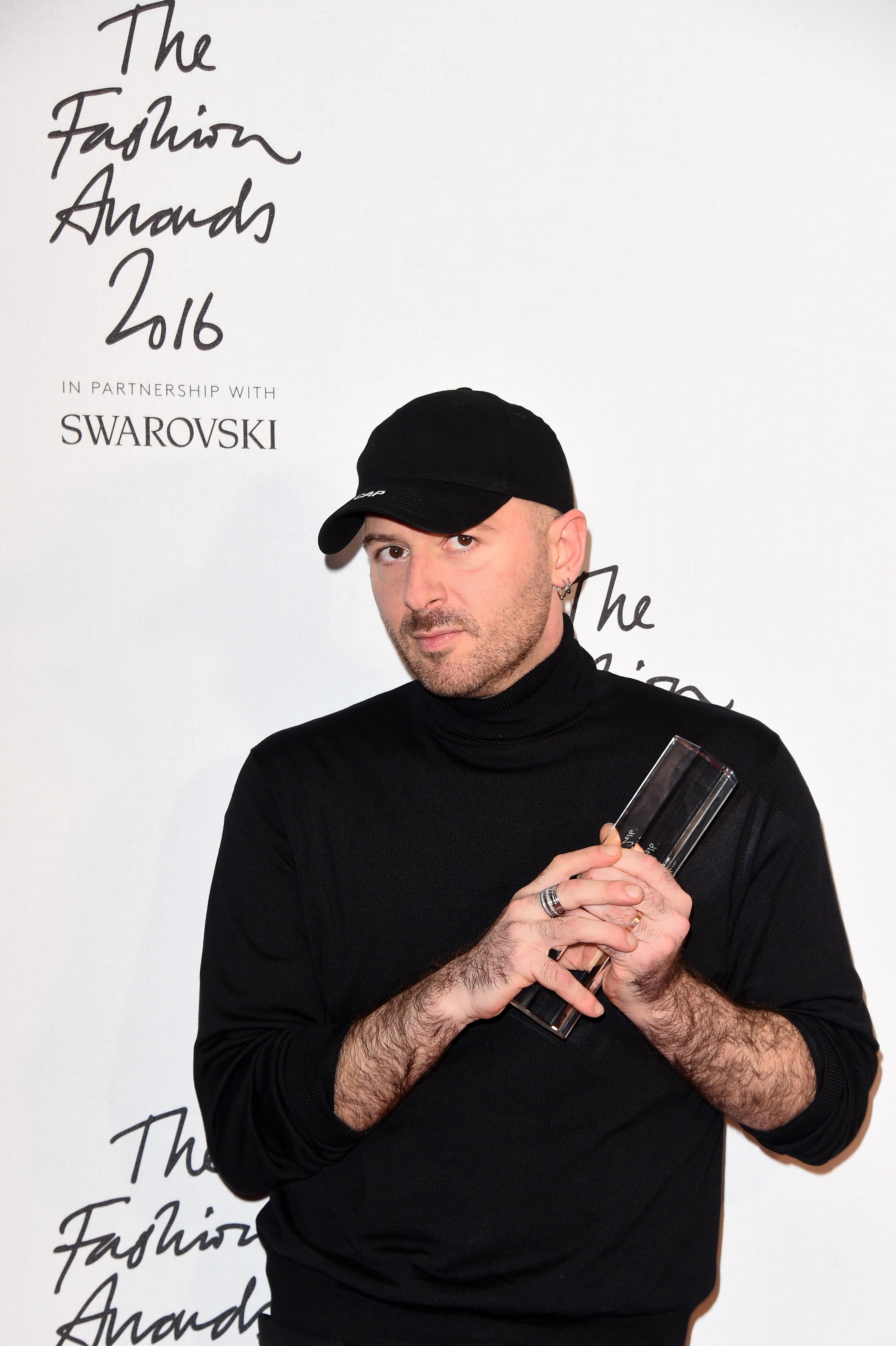 Vetements announced it will not stage a runway show for Spring 2018 during Couture Week in Paris as originally planned due to the overload of runway shows on the schedule. Instead, the brand will host appointments in a Paris showroom from June 26 through June 30. Designer Demna Gvasalia also plans to roll up his sleeves and photograph and style the collection himself, which the brand will then distribute to the media.

“There are simply just too many shows. I find it a little bit insane,” Guram Gvasalia, chief executive officer of Vetements and the designer’s brother, told WWD. “When there were fewer brands, fewer shows, fewer fashion weeks and collections, fashion shows were something to look forward to. Now it feels like there is one long fashion week that never stops and goes for 365 days a year. And the routine takes away the excitement.”

Although the Gvasalia brothers have always been disruptors in the industry, recently moving HQ from Paris to Zurich in an anti-establishment move, the sentiment about the overload of shows year-round has been felt and discussed at length throughout the industry. Gvasalia added that buyers and editors “all seem to be tired of all the shows, the fashion weeks, constant traveling and being away from their families for months.”

Gvasalia also noted that the decision was in part due to his brother’s vision this season, which was better suited for showroom appointments. “Today shows have nothing to do with clothes anymore,” Gvsalia told WWD. “Most of the looks are not even produced and therefore never get to the shop floor. Shows are there merely to sell a dream that at the end of the day will sell a perfume or a wallet in a duty-free store.”

While Vetements is ditching tradition this year, Gvasalia did not completely rule out runway shows for the brand in the future.