How Heavy Is Your September Issue? Someone Counted! 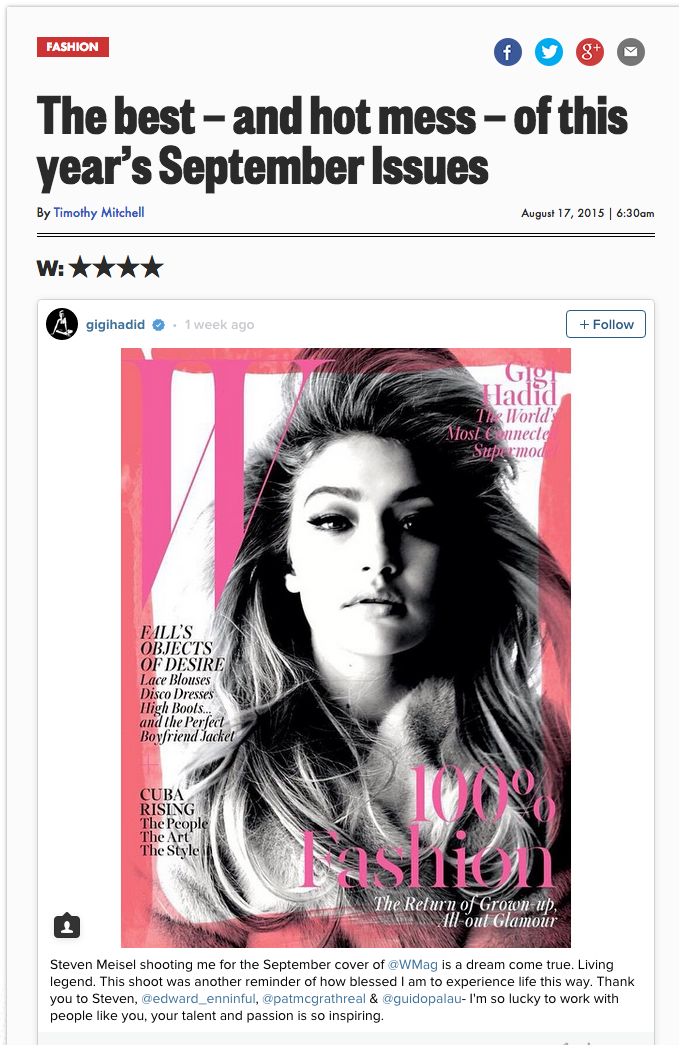