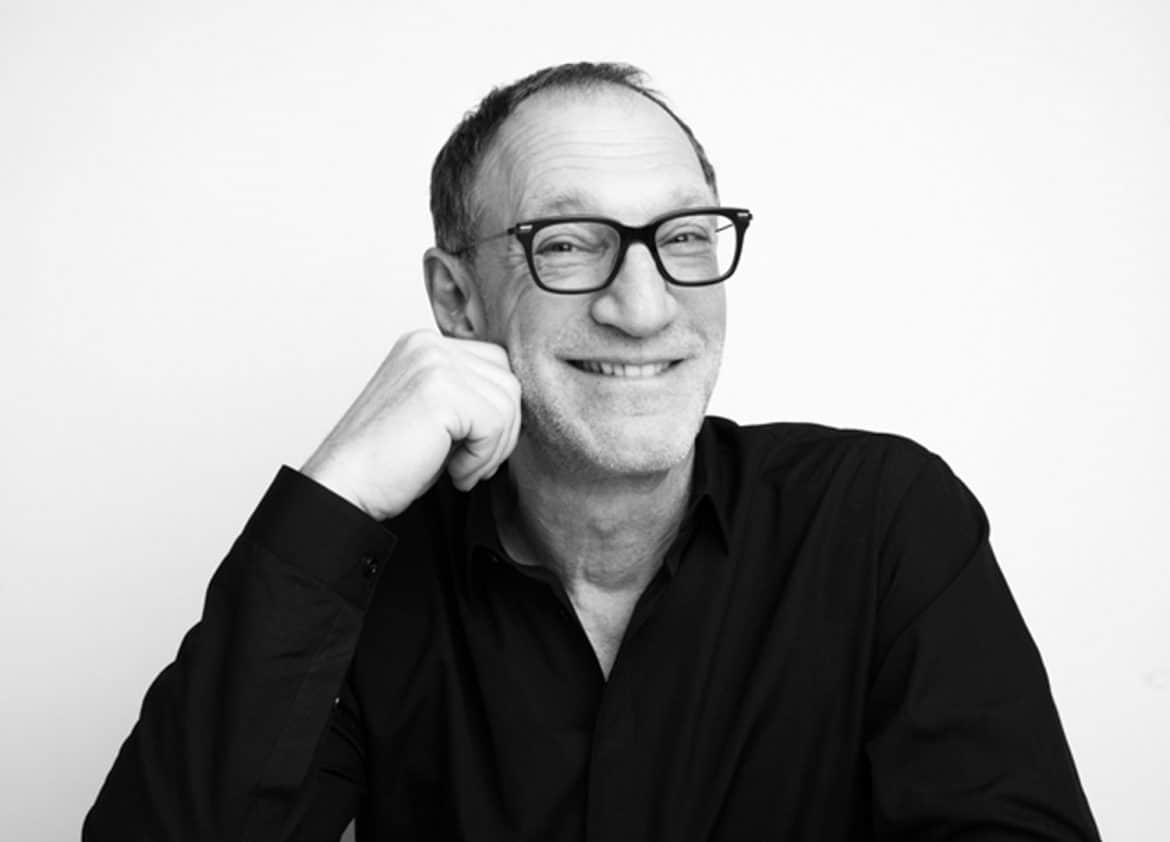 Gary Wassner, president of Hilldun Corp. and CFDA advisory board member, knows a thing or two about brand building. He’s essentially spent his career doing just that. We spoke with the fashion fairy godfather after the CFDA Awards to talk about the organization’s ever-evolving role, shopper’s spending habits, as well as what designers need to do to stay viable. And if anyone knows about that, it’s Wassner, whose firm lends capital to designers. Here, Wassner bestows his wisdom:

How did you first get involved with the CFDA?
It’s kind of a funny story, I was going to a lot of shows and kept bumping into Steven [Kolb]. I really didn’t know anything about him and he didn’t know anything about me.  Finally, we were both on the sidewalk after a show outside Milk Studios waiting for our cars when we introduced ourselves to one another. We said, “Hey, let’s get together and talk because we both are stakeholders in the industry.’ That’s where it began.

How would you define your role with the CFDA as an advisory board member?
Whenever they ask me to do something, I try to do it regardless of what it is; whether it’s helping someone fill a role, a position and or someone seeking an employment opportunity, or it’s helping to finance one of the brands, or mentoring. If they asked me, I do it happily.

What is the function of the CFDA today? Has it evolved over the years?
I don’t think the mission has changed,  but the marketplace has changed so much, so the CFDA has to provide different tools and information to support brands. Their mission, though, has been to steadfastly bring the American fashion community together, to promote it and help guide it accordingly, whether its on a mentoring basis for emerging brands or on a marketing basis for larger brands. It supports American designers in all capacities. 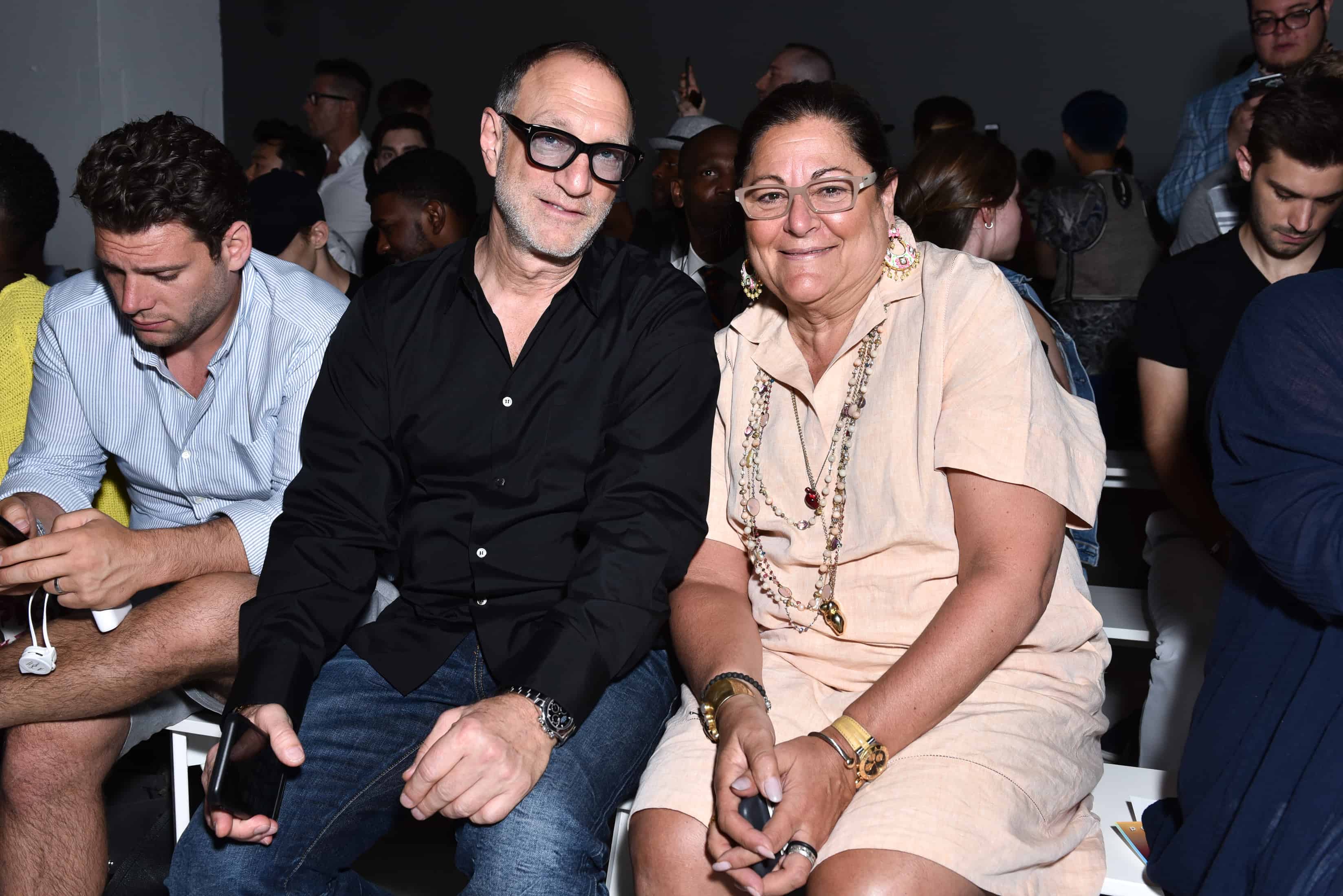 Why do you think there isn’t an equivalent in Milan or Paris?
Paris is such a different in marketplace than the United States. It’s really ruled by a couple of major conglomerates. It’s not as democratic so I don’t know how they would do it.  And I think Milan is just very disjointed. They’re not quite as organized as London or New York or Paris.

Why is supporting new, emerging designers important to you?
I’ve worked in the industry for over 40 years, and I’ve learned that a lot of the same issues repeat year after year and brand after brand, regardless of distribution or channel. Our emphasis on who we sell to and how we sell to them has changed but the bottom line is we’re still selling product that has be commercially viable as well as creatively exciting. Period. So for me, it’s a passion of mine to work in the creative community. I love the fact that we’re a blend of art and commerce. It’s very fulfilling to work with younger talent and help them build a business.

Who would you say are the rising stars of fashion right now?
That’s a tough one because, we have very different environment today than we’ve ever had previously. The concept of collection is morphed into more of a moment-by-moment, cursory relevancy. I don’t see the opportunity for building mega brands and mega labels quite as there used to be. I look at some of our great talents — Phillip Lim, Jason Wu, Prabal Gurung, Alexander Wang — the next generation behind them is much more trend-driven then brand-building. And that’s not a criticsm, it’s just that the market has changed and stores are not willing to commit. Customers are more eclectic now then they’ve ever been. No one wears head-to-toe anybody anymore. So building a brand across all categories is much more difficult today. 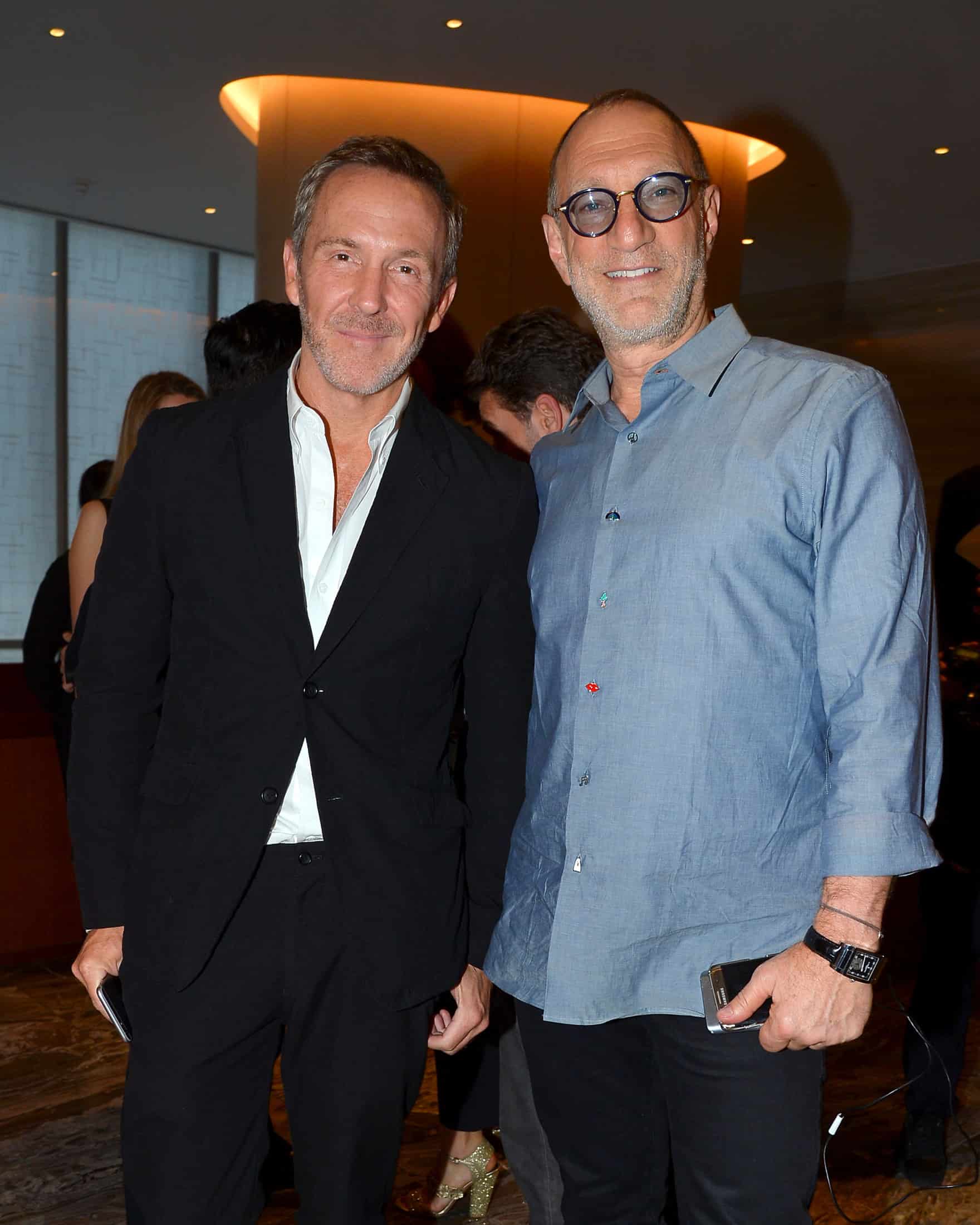 So how does one speak to Gen Z?
I think the combination of great creative talent and great brand values that are more diverse and inclusive, that really speaks to the next generation of customers. Our perspective on beauty is changing so rapidly. Designers who are inclusive in terms of representation from size to ethnicity to gender, like a Christian Siriano, these are the brands that are really speaking to the young customers today.

Going back to what you were saying about brand building, and how difficult it is to cultivate brand loyalty today, do you think part of it is our withering attention spans? Like, we’re so obsessed with newness that it’s hard for anything to stick. We’re just scrolling to the next thing.
Correct, but that’s going to change and I think we’re already starting to see a change in Gen Z. They want more brick and mortar because they want an experience they can’t have on Instagram and that doesn’t translate to Amazon. That will build market share again. And I think there’s an opportunity. People were talking about a retail apocalypse and I was saying just the opposite. This is a retail opportunity, to reinvent and reinvigorate. I think retailers are starting to recognize that and they’re looking at what they can do to make an environment that’s fun and compelling again for the consumer. You know, when someone has a monopoly, they get complacent. When department stores were the only place you could go to buy apparel, they got lazy. They didn’t have to be the perfect venue for the consumer. Remember when people would wait on line in a store for half an hour to check out? Who would do that today? You’ll drop the stuff, walk out, and buy it on your phone.

What advice would you give a young designer launching a label today?
The first thing I do, when I work with a young designer is, I ask them who their consumer is. And I know people ask them that all the time but I want them to know everything about their consumer — where he or she shops, what they eat, where they eat, what adjacencies in the department stores do they look for, what matters to them and their lifestyle, where are they going at night — what other buying choices are they making. I think a young brand needs to understand but not design for a somewhat specific customer. It helps them to build their own DNA, it helps them to build their own brand values and, it’s also very important for a young brand to know that that consumer that they’re talking about actually exists and has spending power. You need to know who is looking at you and who else they are looking at. Designers have to be much more targeted today because there is more product in the marketplace now then ever and because of iPhones democratization, it’s a lot easier to reach the public today.