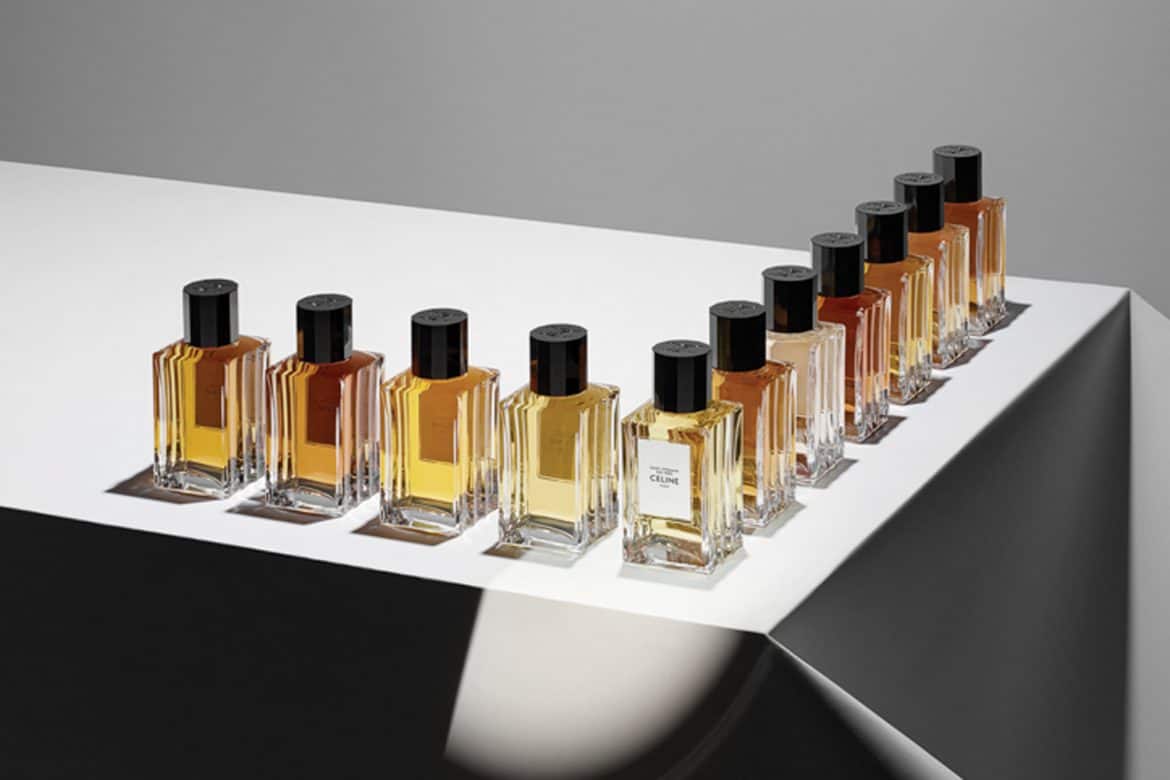 It’s only been a few days since Celine announced Haute Parfumerie, a collection of new fragrances by Hedi Slimane. Already, the designer is discussing his scent debut for the house, which features a whopping 11 perfumes. In a new interview in WSJ. Magazine Slimane tells author and perfume critic Chandler Burr why it was so important to him to create a fragrance line for the house.

“Fragrance is a totally new chapter for Celine,” he said, explaining that he began conceiving the collection during his first days at the brand. “This almost outmoded notion of haute parfumerie is no doubt a return to a tradition that I have always loved, the quintessence of French taste, like haute couture is to fashion, olfactory compositions of the finest quality.” 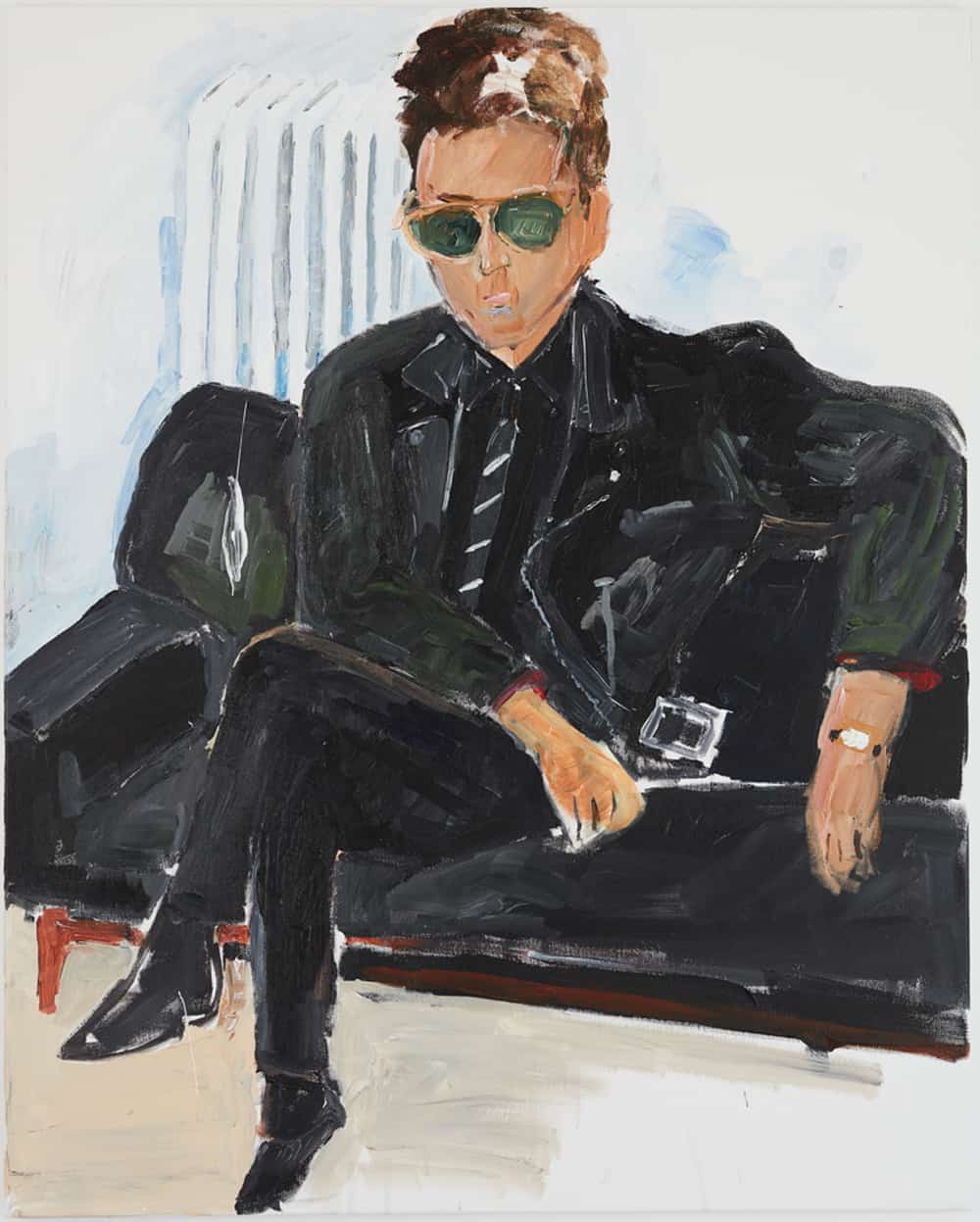 A portrait of Slimane by Henry Taylor (WSJ. Magazine)

“I could not possibly imagine the fashion project outside an olfactory definition and ethereal landscape,” he says elsewhere. “It helped me to define the very notion of a couture house but also to define my characters, women and men, to get an inkling of their psychology, their temperament, in the end to reposition the roots of the French spirit specific to Celine… “This Haute Parfumerie collection is probably the most intimate and personal part of my overall creative project at Celine.” 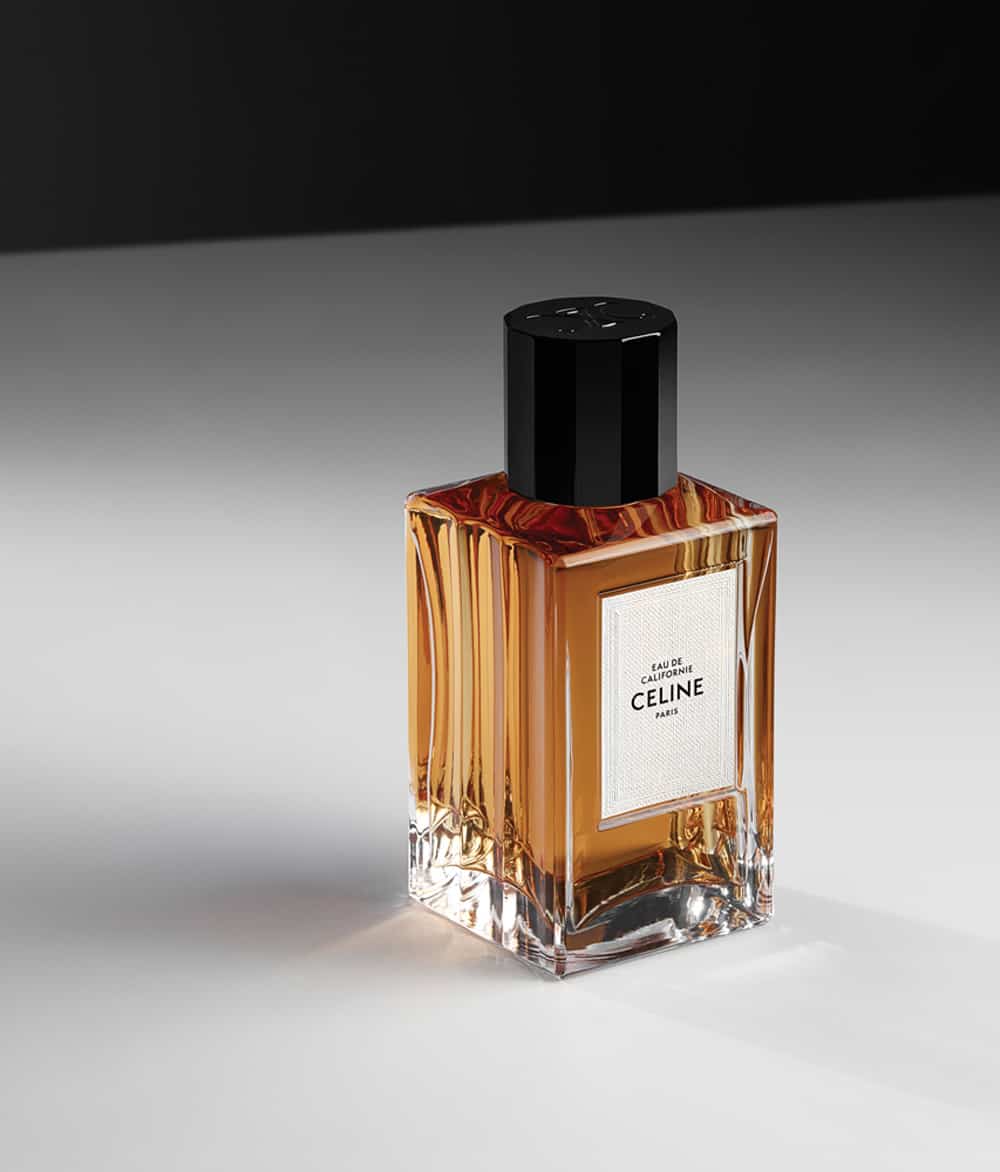 While the scents are designed as parts of a whole, they also stand out individually. Cologne Française is described as having feminine softness with a “masculine olfactory structure;” Nightclubbing, smokey and decadent, is inspired by Slimane’s days as a club kid in Paris; Reptile was designed for his musician friends and smells of “powder, incense, stardust and glitter;” Rimbaud, named after the French poet, is apparently the “simplest” of the set, but was the most difficult to capture. Meanwhile, Black Tie is said to be an interpretation of Slimane’s fashion style — sharp, dark, and androgynous. Other names include Dans Paris, Saint- Germain-des-Prés, Parade, and Bois Dormant.

The first nine fragrances of Celine’s Haute Parfumerie collection will be available in stores and online this fall. An additional two scents will drop in 2020.

Everyone, Calm Down, Instagram Is Not About to Steal Your Photos