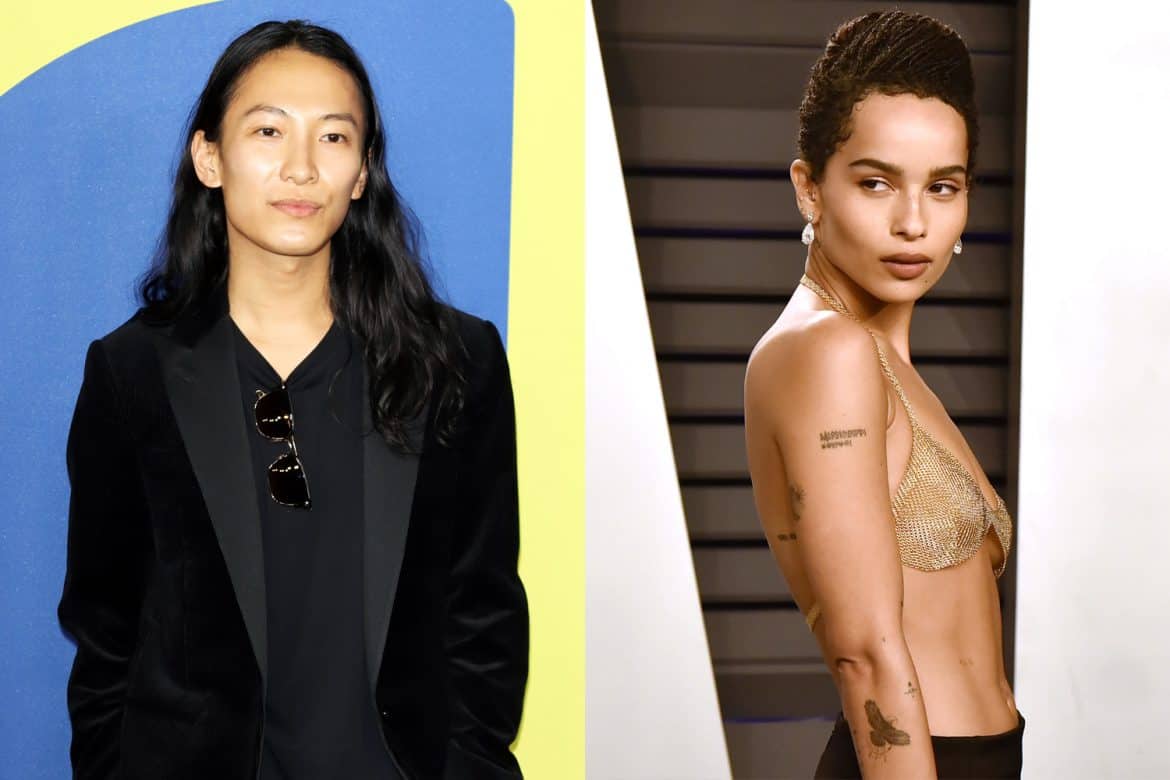 Alexander Wang Designs Handbag for Bvlgari (Vogue)
Alexander Wang is the latest designer to interpret Bvlgari’s Serpenti Forever bag, an ongoing collaborative project for the house. Wang created a capsule collection of six bags of various sizes, all based on vintage styles. “I found the original snake-head piece from the 1960s in the Bvlgari archives,” he says. “It was a nod to the sinful woman, and that was something I could relate to. I always think about a thrill-seeker when I design.”

Zoë Kravitz Creates Lipsticks for YSL (WWD)
Every day this week, YSL Beauty will drop a new lipstick in collaboration with Zoë Kravitz. Each shade is named after one of Kravitz’s loved ones, including her mother Lisa Bonet. There are six shades in total, including reds and nudes, in a range of finishes. The complete collection will be available online August 25.

The BBC Announces a Documentary About the V&A (Harper’s Bazaar UK)
Blast! Films is creating a six-part behind-the-scenes look at the Victoria & Albert Museum in London. “We’re looking forward to bringing a side of the museum to life that visitors never get to see,” explains Alistair Pegg, director of programs at Blast! Films. “From discovering some of the thousands of items kept in the stores, to revealing the expertise and dedication of staff working to preserve and protect a huge range of wonderful objects.” The documentary series will air on BBC Two next year. 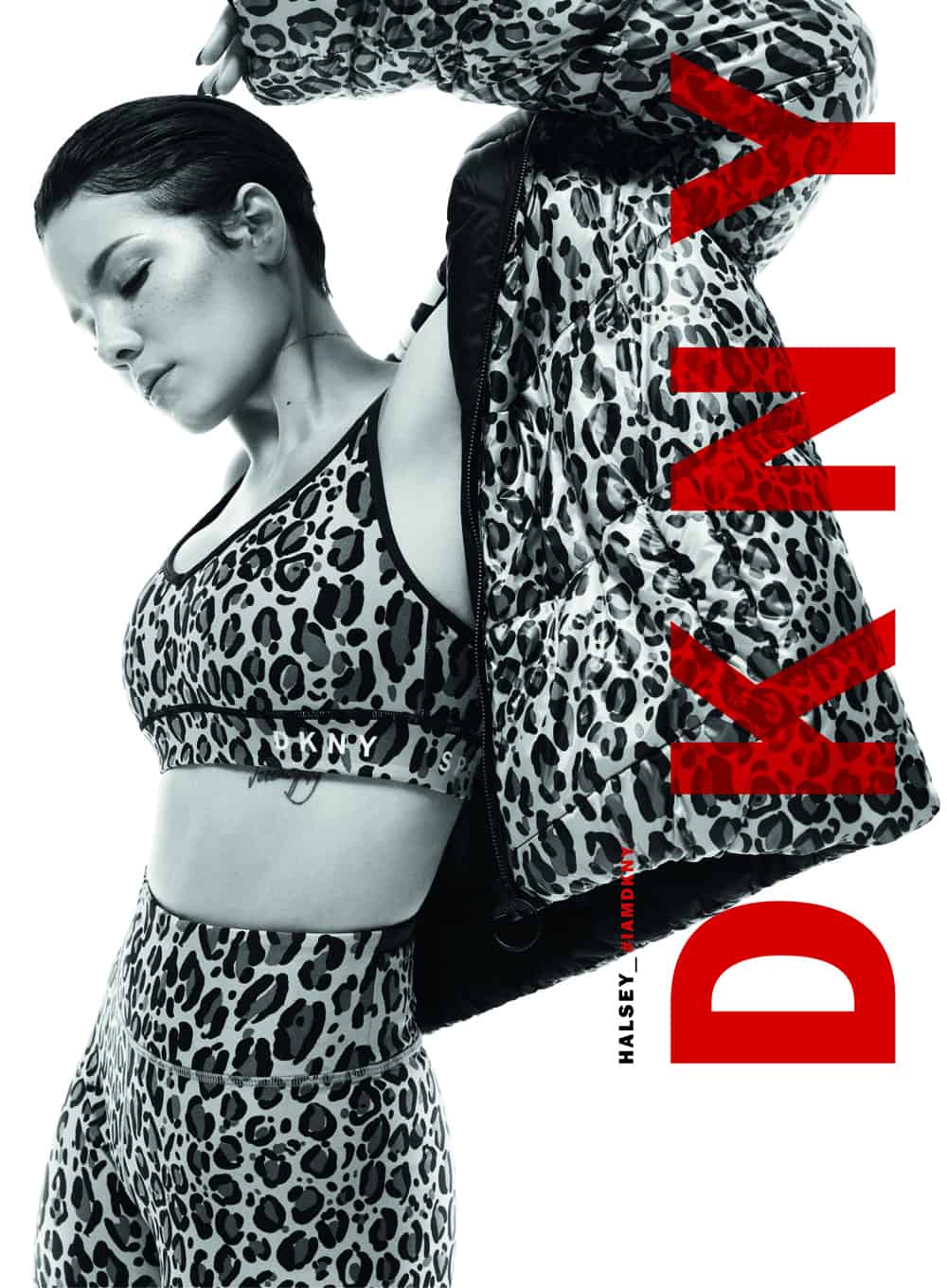 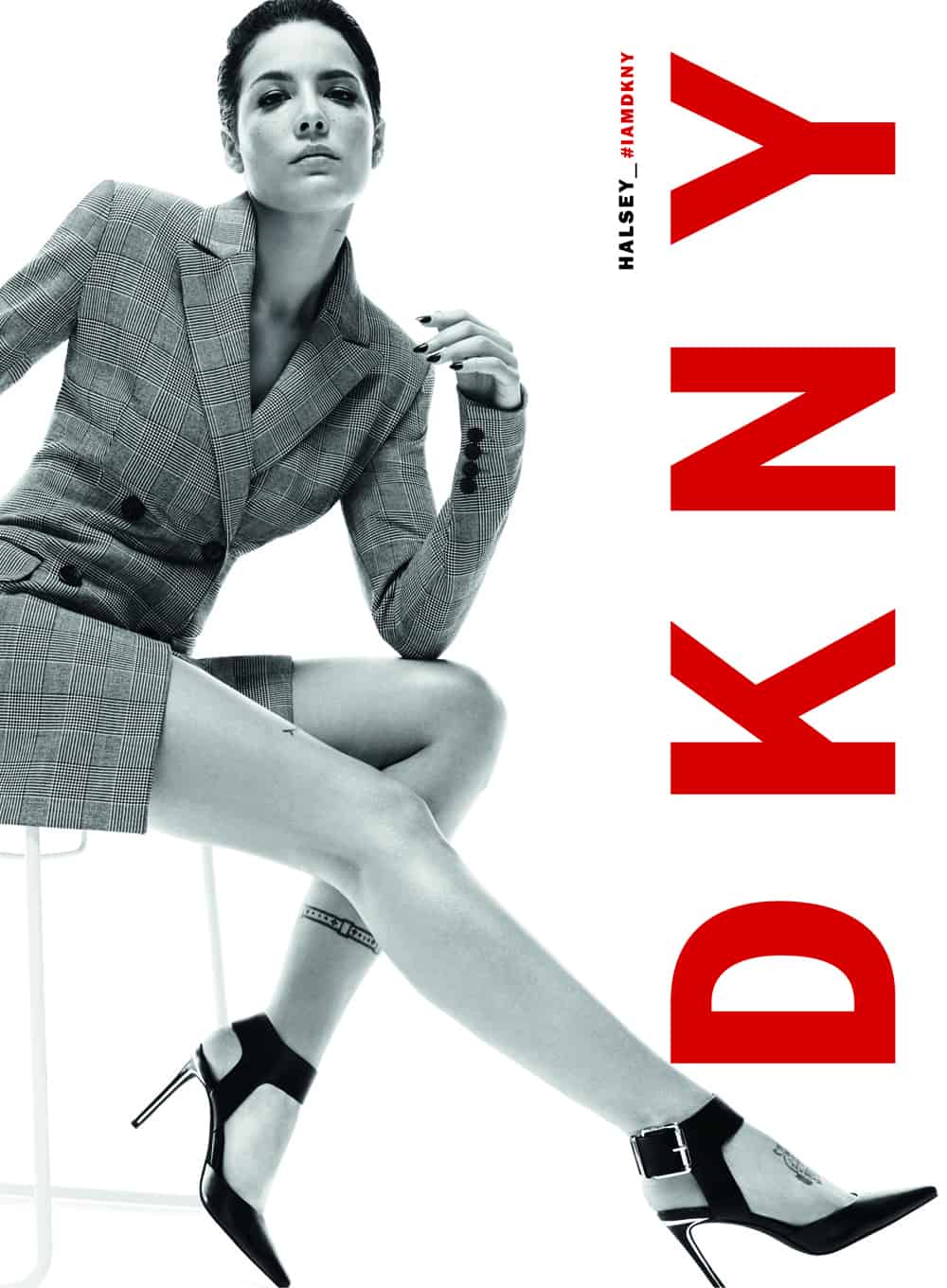 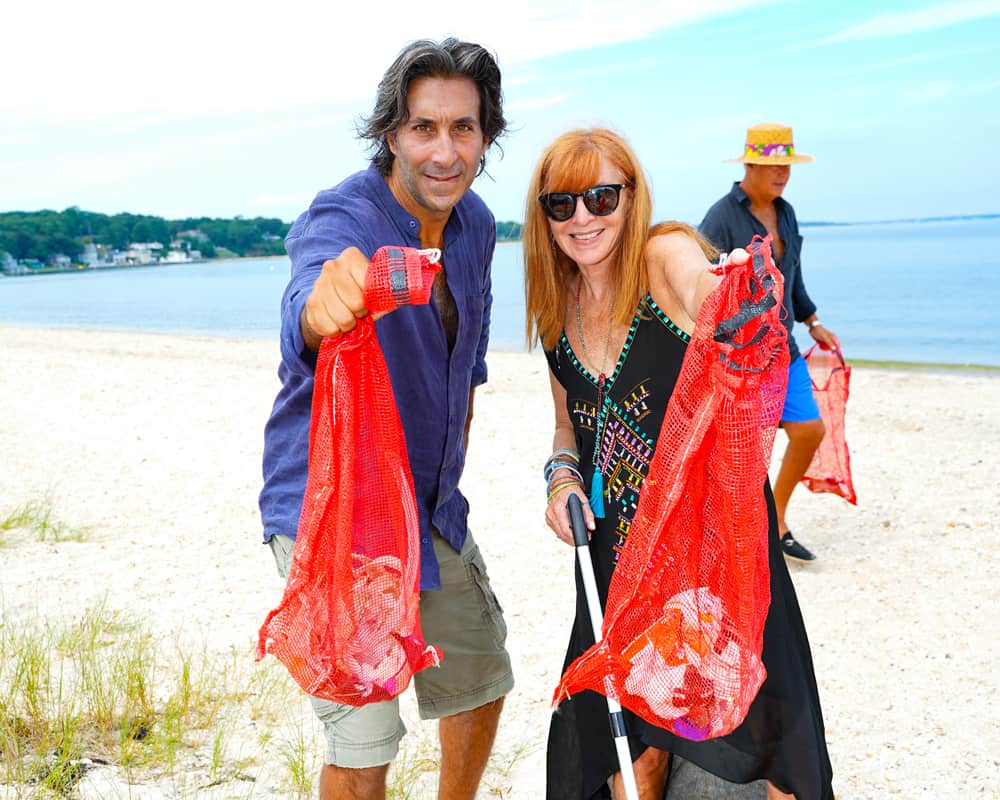 Farm Rio Takes Over the Surf Lodge
On Saturday, Brazilian clothing and lifestyle brand Farm Rio partnered with Baby Brasa for a private dinner and party at Surf Lodge in Montauk. The beach party featured an on-site Farm Rio pop-up, cocktails by Leblon, and a performance by rock band Arizona. 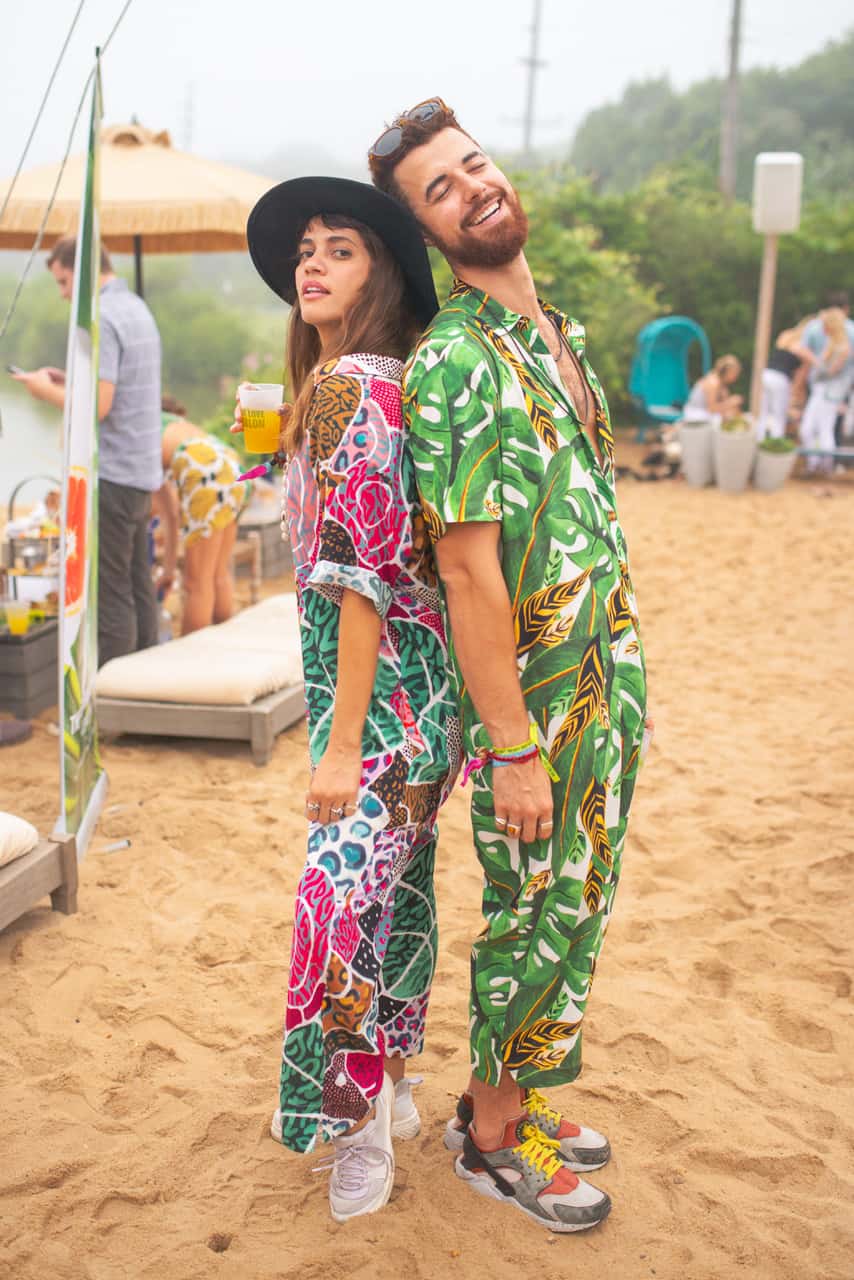 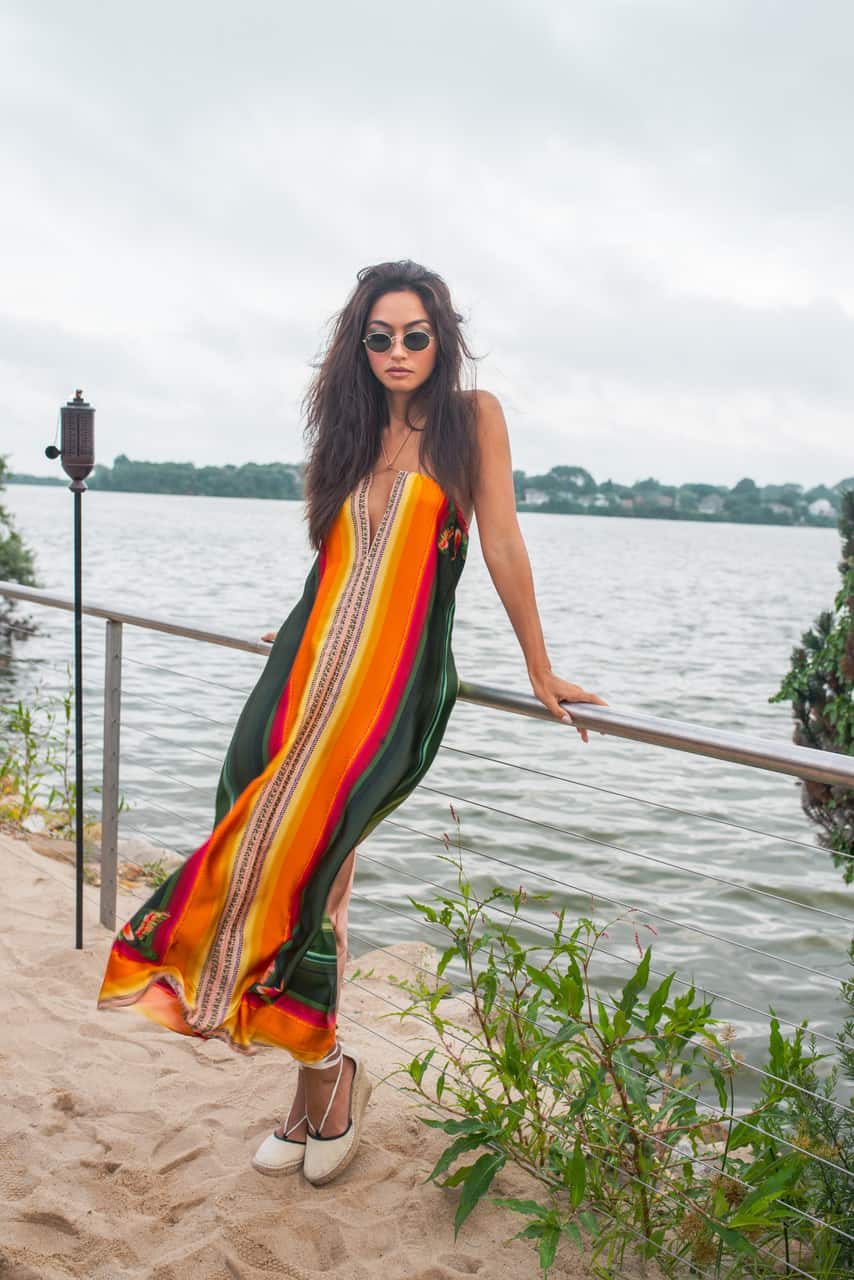 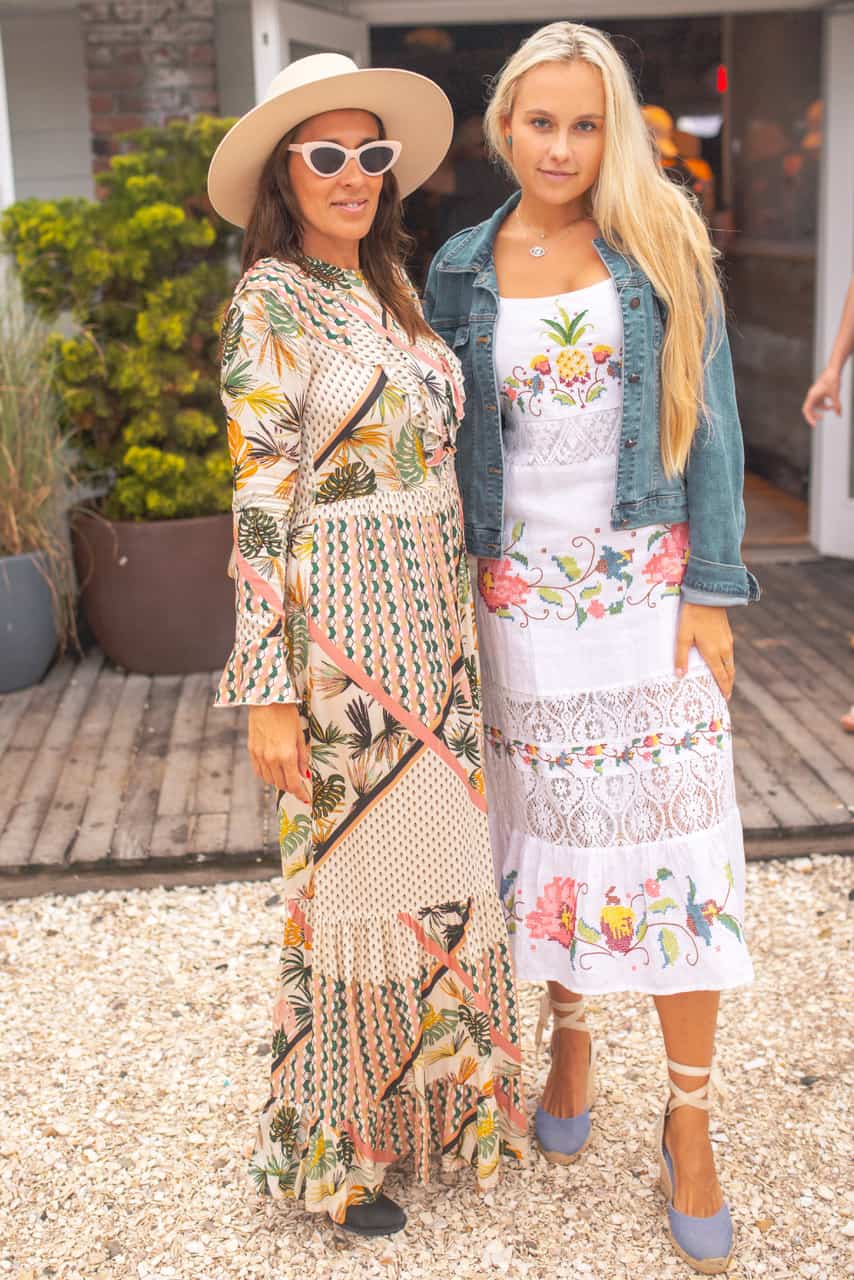 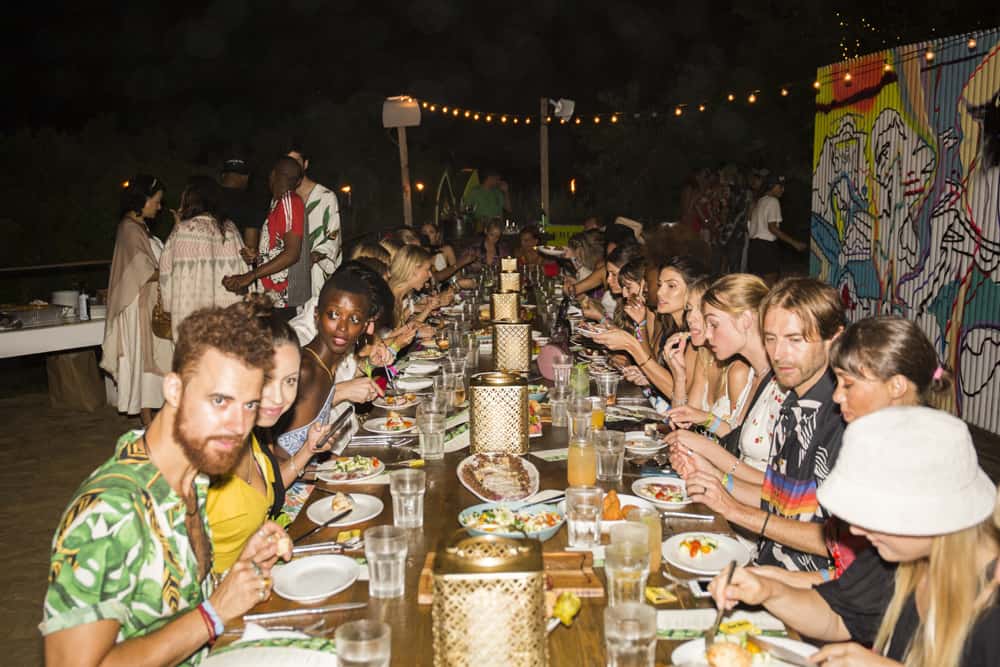 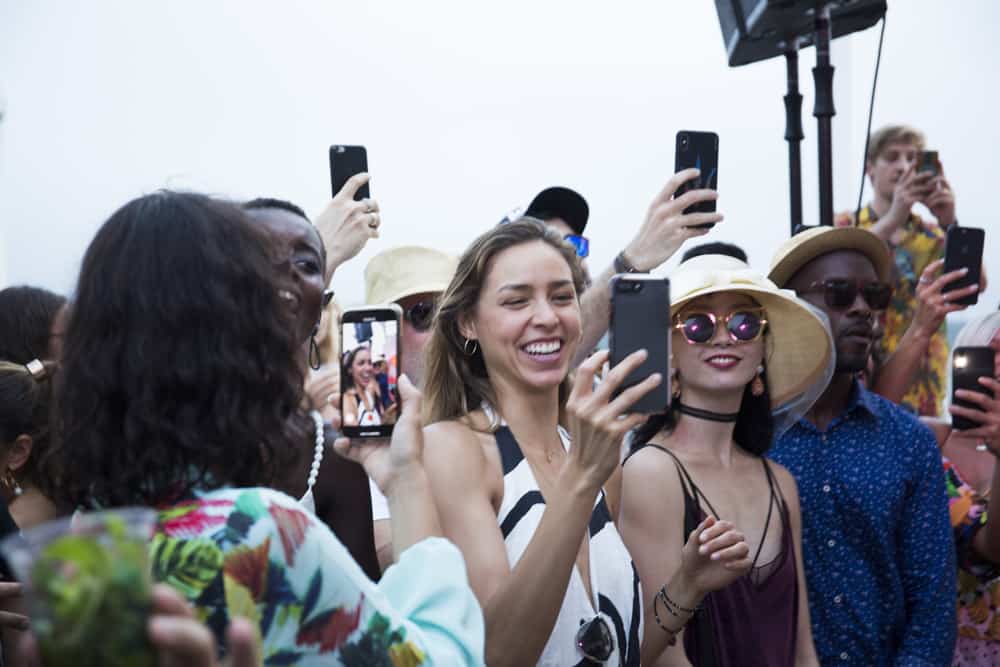 Kim Kardashian West Thanks Paris Hilton For Her Career