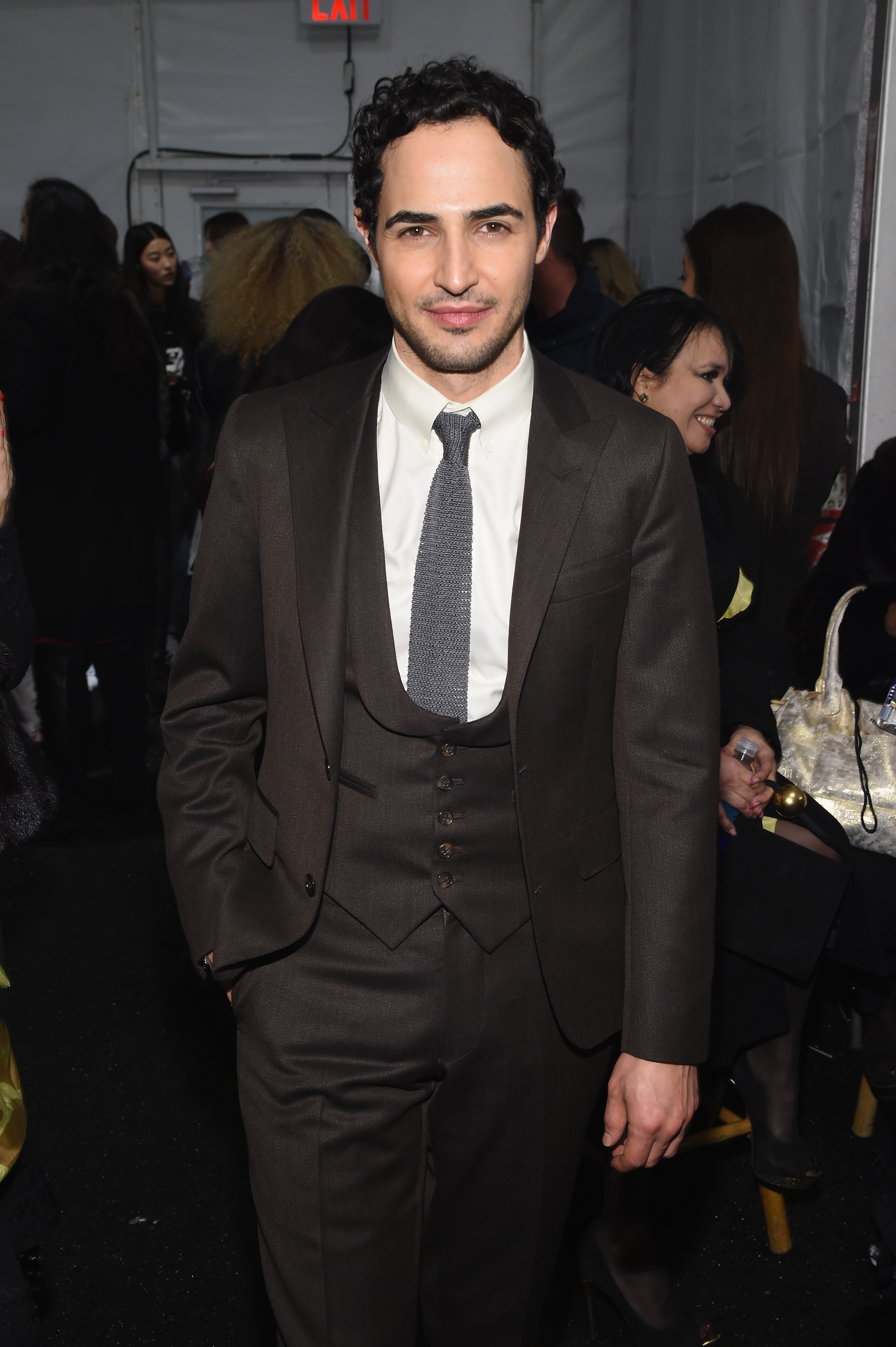 Zac Posen is rumored to have been hired to revive the maison of Charles James, according to Yahoo News. The label was bought by movie mogul Harvey Weinstein from the late James’ grandchildren just after The Met’s exhibition of the designer’s work last year. James’ ball gowns are just the thing for the Hollywood crowd, and if any designer today captures James’ aesthetic, it’s Zac Posen.

“Zac is in the tradition of one of the grandest dressmakers like Charles James. He loves the female body, and he knows every trick in the trade to highlight every curve so you feel sensationally sexy and feminine in his clothes, but in a very refined and tasteful way,” Amy Fine Collins told The Daily just before Posen’s Fall 2015 show at Grand Central this season. “Zac has a great store of knowledge not just of fashion history and techniques, but of art, of décor, and of history.” Perhaps Collins already knew of the impending news or the designer’s aesthetic is so clearly a perfect match with the Charles James brand that it was already on fashion insiders minds. It’s said that Posen has been hired to consult alongside Weinstein’s wife Georgina Chapman, Chapman’s partner in Marchesa Karen Craig, and her brother Edward Chapman.

Posen, of course, already has had plenty of Hollywood’s elite wearing his designs for quite some time now. Naomi Campbell, a fan and friend of Posen’s, closed his show this season in a dramatic sparkly fuchsia ball gown, and stars like Rihanna, Christina Hendricks, Katie Holmes, and Judith Light were perched front row. Zac Posen’s team could not confirm anything at this time. The Weinstein Company also would not confirm the rumor. “Reports that Zac Posen has been chosen to join the creative team in relaunching the Charles James fashion brand are not confirmed. We have no further information at this time,” said a Weinstein Company spokesperson. “The Weinstein Company has long enjoyed our tremendous relationship with Zac and we greatly look forward to continuing to work with him as a judge on Project Runway.”

One thing is for sure: If Posen did get involved in Charles James, it would be a grand resurrection indeed. But he’ll have plenty on his plate. In addition to designing his own label and his sister label Zac Zac Posen, he is also the creative director of Brooks Brothers’ women’s and accessories line and will debut his first collection for the retailer for Spring 2016.