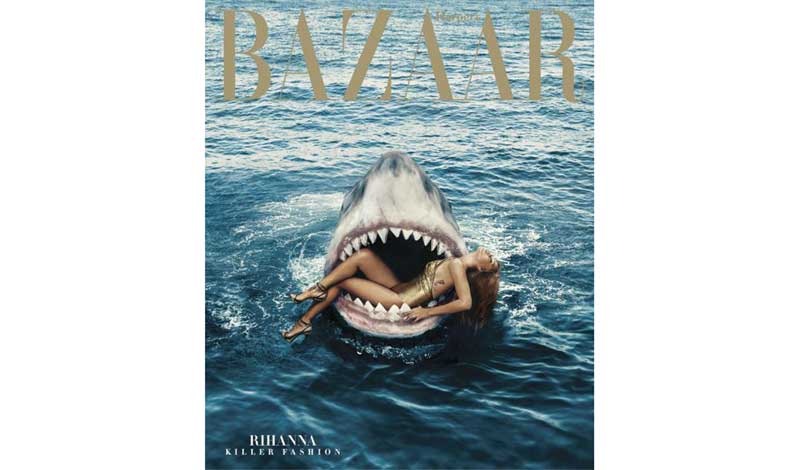 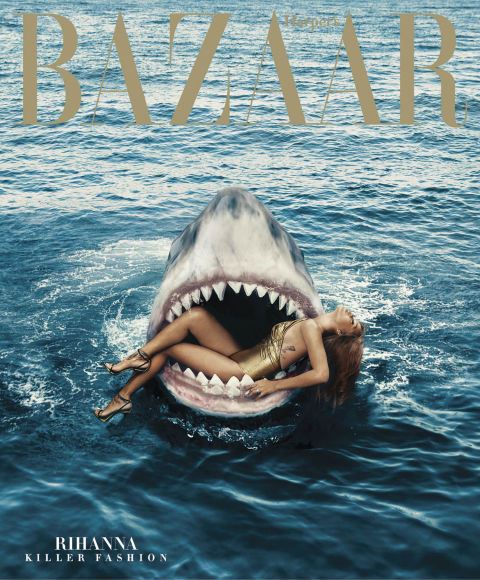 Hearst Magazines announced the winners of the 2015 Editorial Excellence Awards yesterday. Top titles include Harper’s Bazaar, Cosmopolitan.com, Esquire, and ELLE, to name a few, with Harper’s Bazaar U.S. taking home the most accolades. All 150 print and digital editions worldwide were considered for the 14 categories, and a total of 12 of the 42 finalists made it to first place. Finalists were selected by Hearst editors-in-chief, executive editors, creative directors, design directors and site directors (they couldn’t vote in categories their own titles were in the running for) and a senior management committee selected the winners.

“Our editorial teams in the U.S. and around the world are creating engaging, thoughtful content that resonates with readers, and the Editorial Excellence Awards salute the very best of the best,” said Hearst Magazines president David Carey. “The brilliance of this work is the foundation of Hearst’s strength, and it’s what bonds us to our global audience of 200 million print readers and 400 million unique digital visitors.”

Story of the Year: Esquire (‘The Friend,’ by Matthew Teague, May)
Finalists: ELLE (‘Feeling is Believing,’ by Lisa Chase, October); Popular Mechanics (‘The Daily Miracle,’ by Reeves Wiedeman, March)

Special Interests B (Health, Self-Improvement, Careers, Technology, and Automotive): O, The Oprah Magazine (The Sensuous Woman, October)
Finalists: ELLE (Breast package, June); Seventeen (How to Get Into College Without Losing It, September)