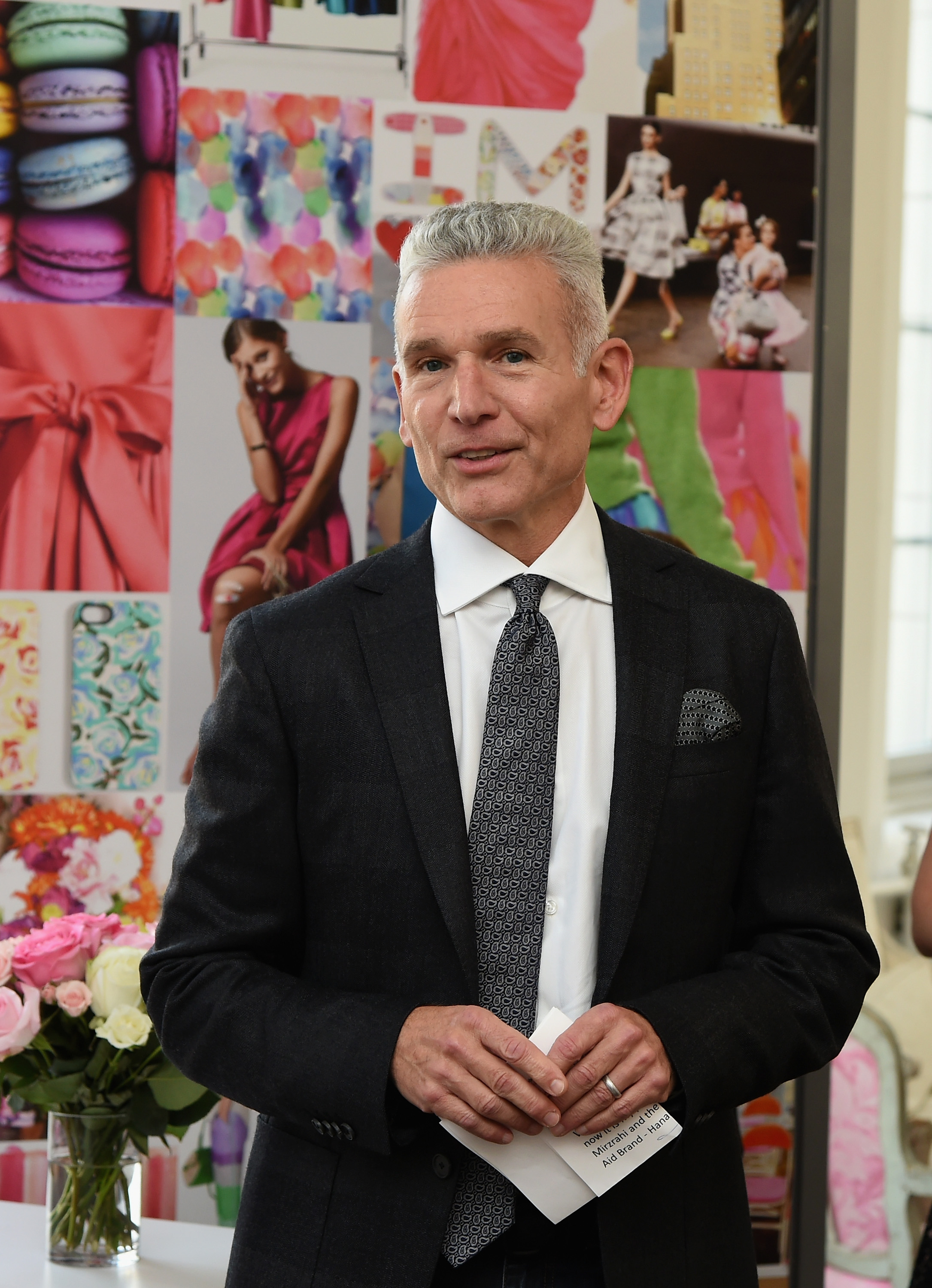 Xcel Brands has snapped up a duo of Halston diffusion labels, H Halston and H by Halston. The company, which was founded in 2011 by Robert W. D’Loren, bought the two lines for roughly $27.7 million from intellectual property holding company House of Halston, LLC, owned by a group of investors including CEO Ben Malka and Hilco Consumer Capital. The Halston and Halston Heritage lines will remain in House of Halston’s portfolio. Hilco snagged Halston seven years ago for $25 million; Malka purportedly contributed $20 million to the brand upon joining the company.

“Halston was an American icon, and these brands, inspired by his legacy, are an excellent acquisition for our growing omnichannel company,” said D’Loren in a statement. He has hired his own marketing and design teams for H Halston and H by Halston, according to WWD.

Xcel’s current brand roster includes Isaac Mizrahi and Judith Ripka, as well as a management and design interest in Liz Claiborne New York, the latter of which is sold exclusively via QVC. Isaac Mizrahi was purchased in September 2011 for $31.5 million; Judith Ripka was bought in April for $20 million. Prior to founding Xcel in 2011, D’Loren created and served as president and CEO at NexCen Brands; the company’s portfolio included the likes of Bill Blass, The Athlete’s Foot, Marble Slab Creamery, and Pretzel Time.

“I’ve gotten to know Xcel very well as a board member over the last five months,” said Malka in a statement. “I look forward to working with Bob [D’Loren] and his team on this exciting new project.”

Ewan McGregor Will Star as Halston in...

Halston Is Suing Calvin Klein Over a...