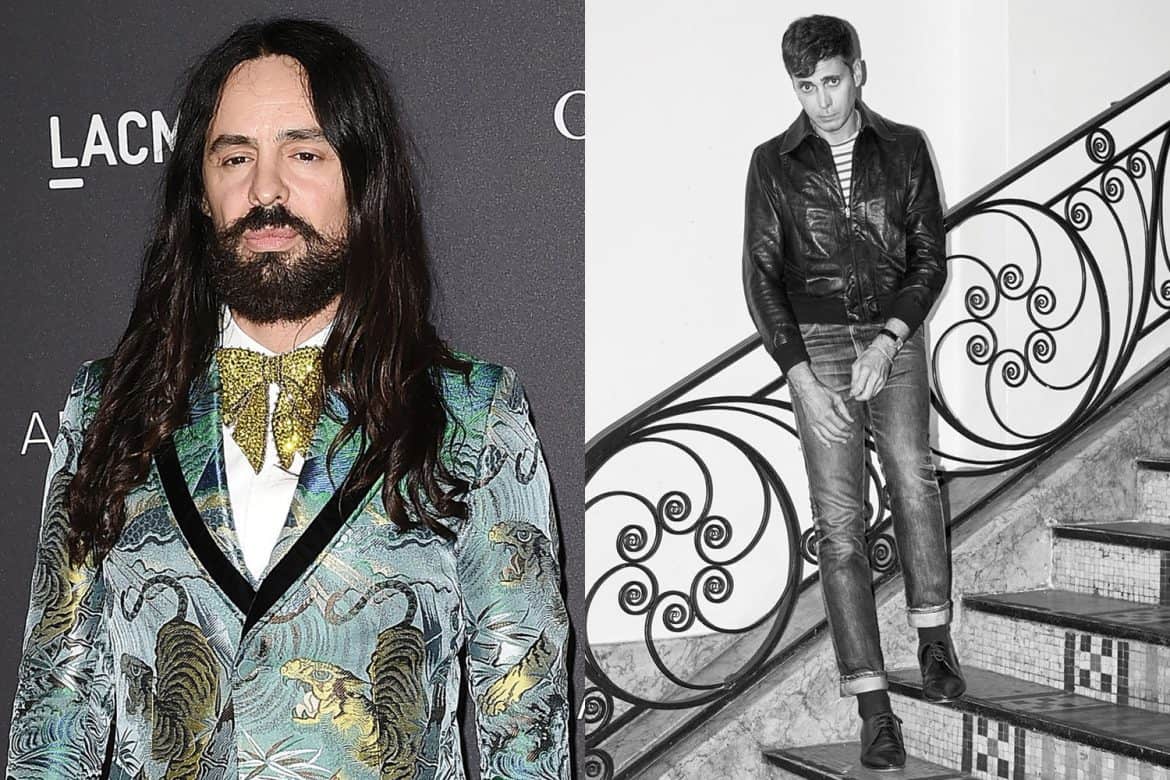 Legendary Paris nightclub, the Le Palace is having quite a moment! Over the weekend, the iconic venue was host to a surprise party in honor of Céline designer Hedi Slimane, and now Gucci has announced it as the location for their spring 2019 runway show.

This show is the last leg of Alessandro Michele’s three-part homage to France, which began this past January with the Pre-Fall advertising campaign recalling the May 1968 student protests in Paris, and then moved to the ancient site of the Promenade Des Alyscamps in Arles for the Cruise 2019 fashion show.

“The Théâtre Le Palace resonates with the vision of the house as it is a venue that gave life to a subculture that has inspired young generations up until today,” said Gucci in a statement.

Gucci will be the first fashion house to to host a runway show in the historic location, which sits inside a 17th-century building that was once used as a theater. Le Palace the nightclub opened in 1977 under the ownership of Fabrice Emaer and soon earned a singular place in Paris’s mucial and clubbing history on par with Studio 54 in New York. 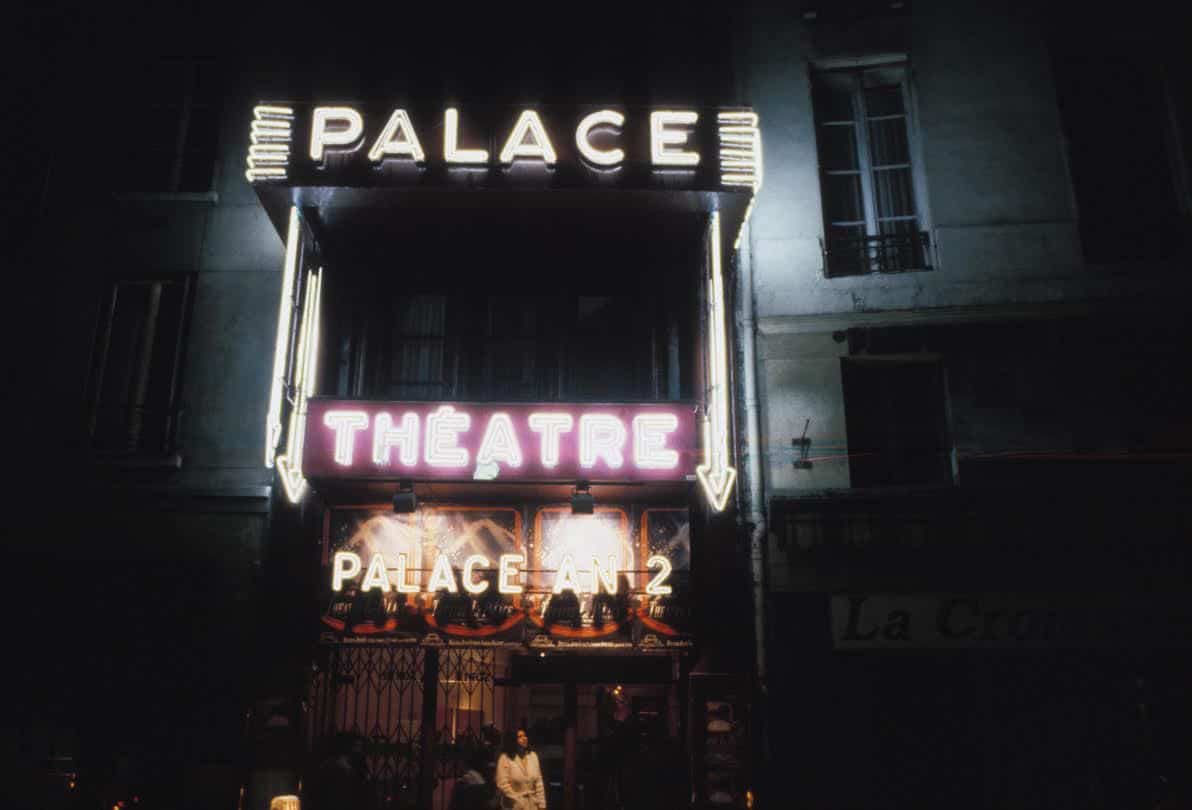 “It was grand, chic, elegant, decadent, novo, punk de salon — insane by today’s standards,” said the late legendary Parisian punk and nightlife fixture Edwige Belmore, in an interview with Vogue in 2008. “The essence of life was brewing in that club, from the ultimately famous to the completely unknown discovering each other. Artists would find inspiration, designers would find ideas or new faces and styles, anyone could find love, for a night or a lifetime.”

Sounds like it is going to be quite a show.