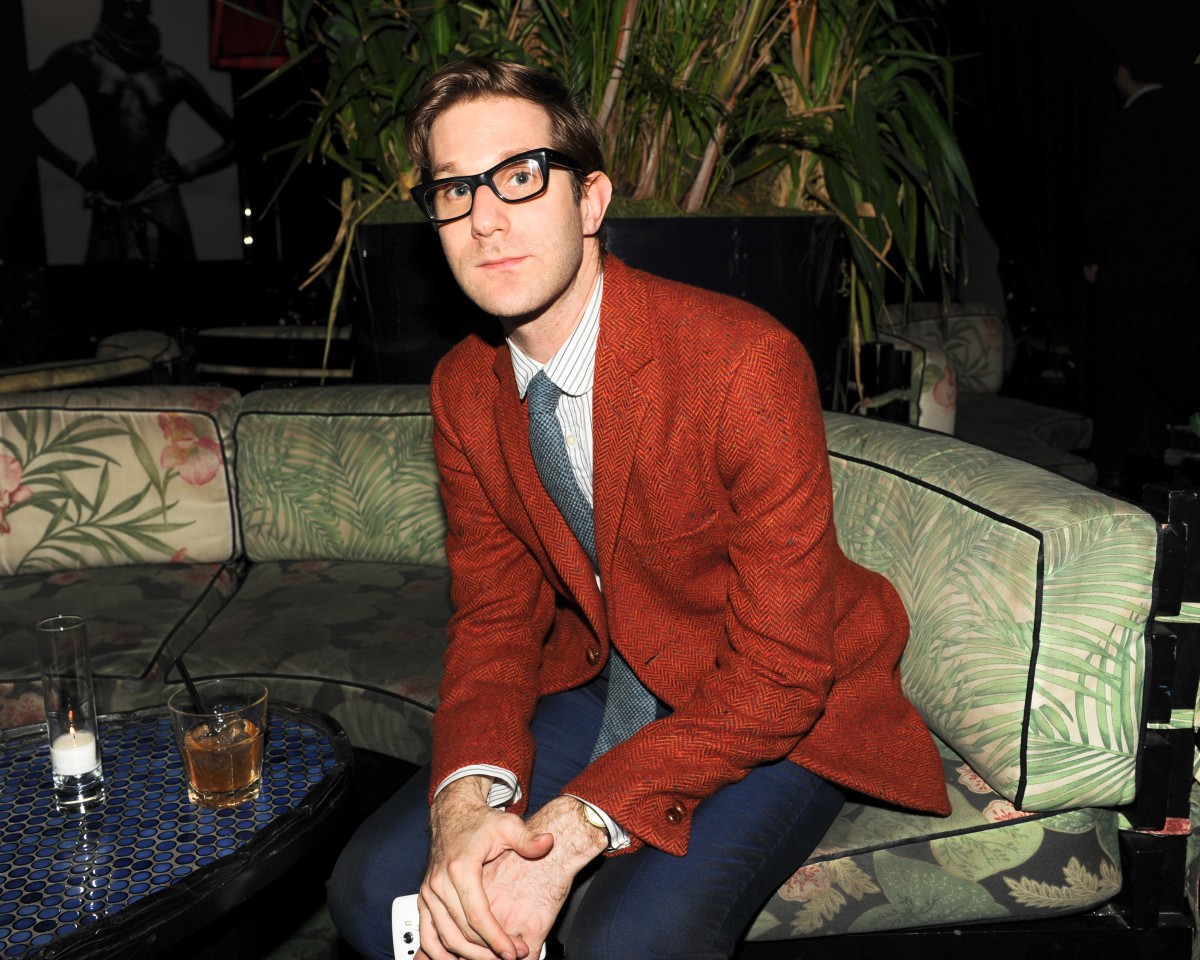 GQ has dubbed a handful of up-and-coming labels as the Best New Menswear Designers in America for the ninth year in a row. The glossy is yet again partnering up with Gap to produce a limited-edition collection, as well as featuring each of the burgeoning talents within the pages of the Condé Nast title. So, which lucky four labels made the cut this year? Two Brooklyn-based labels,  David Hart, and The Hill-Side, which is helmed by brothers Emil and Sandy Corsillo, plus a duo of L.A.-based labels, Chris Stamp‘s Stampd, and NSF, which is run by Nick Friedburg and Jamie Haller. “Each designer has their own unique and signature style from LA surf/street, NYC retro chic, Japanese inspired American craft and west coast personal DIY style.  I love this group–can’t wait until October,” Gap’s VP of men’s design, Tony Kretten, said in a statement.

The winners were selected by GQ‘s editor-in-chief Jim Nelson, creative director Jim Moore, and the glossy’s fashion editors. The four designers in this year’s program will join an impressive list of alums, including the likes of Billy Reid, Ernest Alexander, Todd Snyder, Ovadia & Sons, Mark McNairy, and Johan Lindeberg. For more details on the program, head to GQ‘s site or pick up a copy of their April 2015 issue.