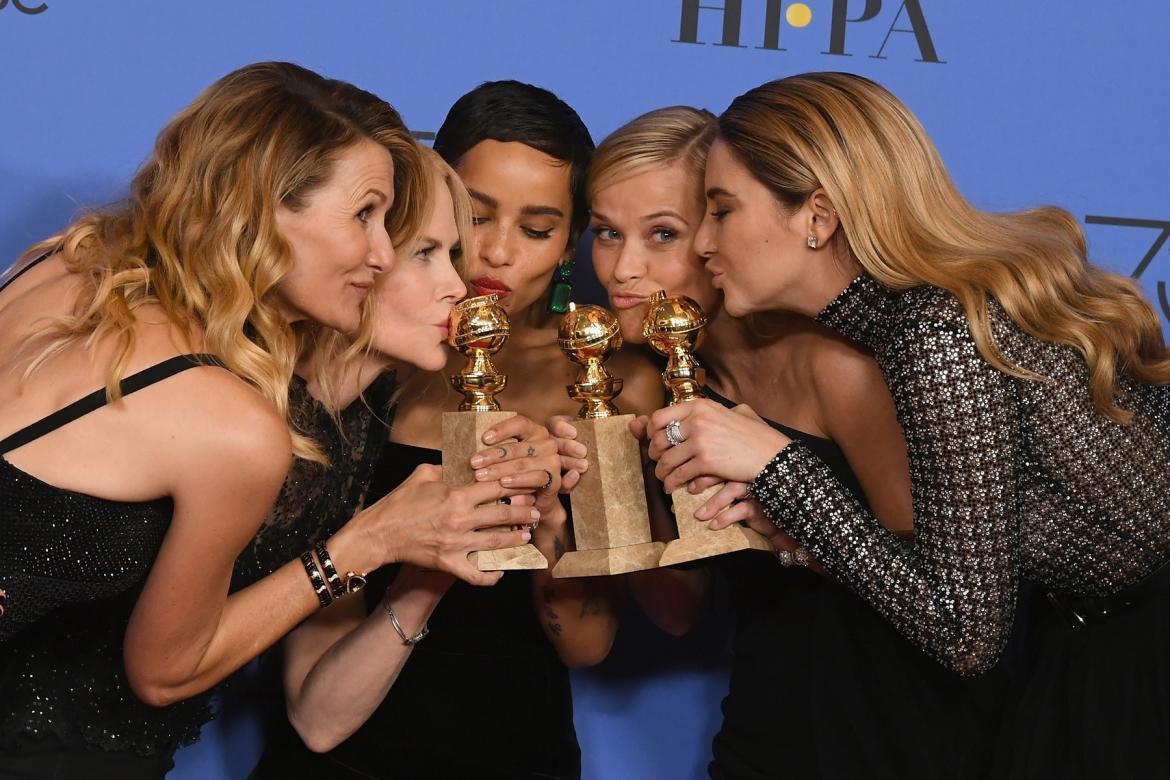 The Full List of Golden Globe 2018 Winners
From Big Little Lies to Lady Bird and more, here’s a complete look at all the Golden Globe award winners of 2018.

Oprah’s Beau Thinks She Would Run For President
“It’s up to the people,” Winfrey’s longtime partner, Stedman Graham, told the LA Times. “She would absolutely do it.” Watch out!

Selena Gomez Unfollows Nearly 300 People on Instagram
Some of those to to survive the cut include Taylor Swift, actresses Amy Schumer and Jessica Alba, and her BFF and kidney donor Francia Raisa. Demi Lovato and Gigi Hadid, however, seemed to have been unfollowed. Yikes!