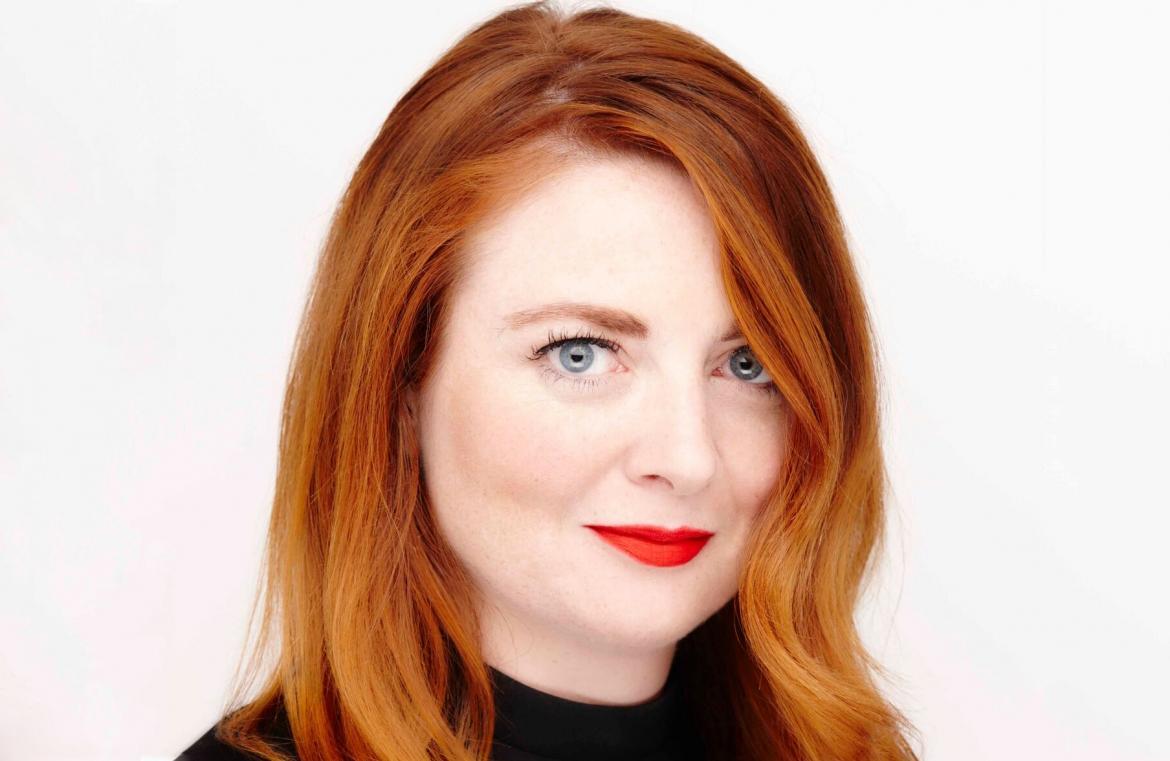 Condé Nast has announced Samantha Barry will replace Cindi Leive as editor-in-chief of Glamour, according to a release sent out this morning. She marks the eighth editor to hold the position. In her new role, Barry will oversee all content development, production and consumer experiences for Glamour’s digital, social, video and print platforms.

Barry previously served as executive producer for social and emerging media at CNN Worldwide, where she led the social teams across all CNN bureaus and developed strategy for editorial teams working across publishing, news-gathering, digital and TV. Before that, Barry served as a social media producer and journalist at BBC World News in London, focusing on using social media for news gathering and audience building. Barry graduated from Dublin City University with a masters in journalism. She’s a 2016 fellow of Columbia University’s Sulzberger executive program and a guest lecturer at Yale.

“Sam is Glamour’s first digital-native editor which is to say she arrives from the future rather than the past,” said Anna Wintour, artistic director of Condé Nast, in a statement. “As an editor she has led all manner of news coverage from the 2016 presidential election and the horrific Las Vegas mass shooting to the love story voicemails and the 2018 New Year’s Eve festivities. Sam understands social media as a tool for storytelling and reporting; a way to support social conversation and the ever-changing contours of what’s cool. Sam is fearless like so many leaders of the moment and has both a reverence for Glamour’s history and a crystal clear view of its future in the digital environment.”

“I am as humbled by Glamour’s past as I am excited about Glamour’s future,” said Barry in a statement. “I could not be more proud to take the reigns of an iconic women’s brand at this pivotal moment for all women’s voices. For me, Glamour is the home of strong storytellers, insightful journalism, beauty and fashion. I look forward to building on the brand’s success, and sharing Glamour with audiences everywhere.”