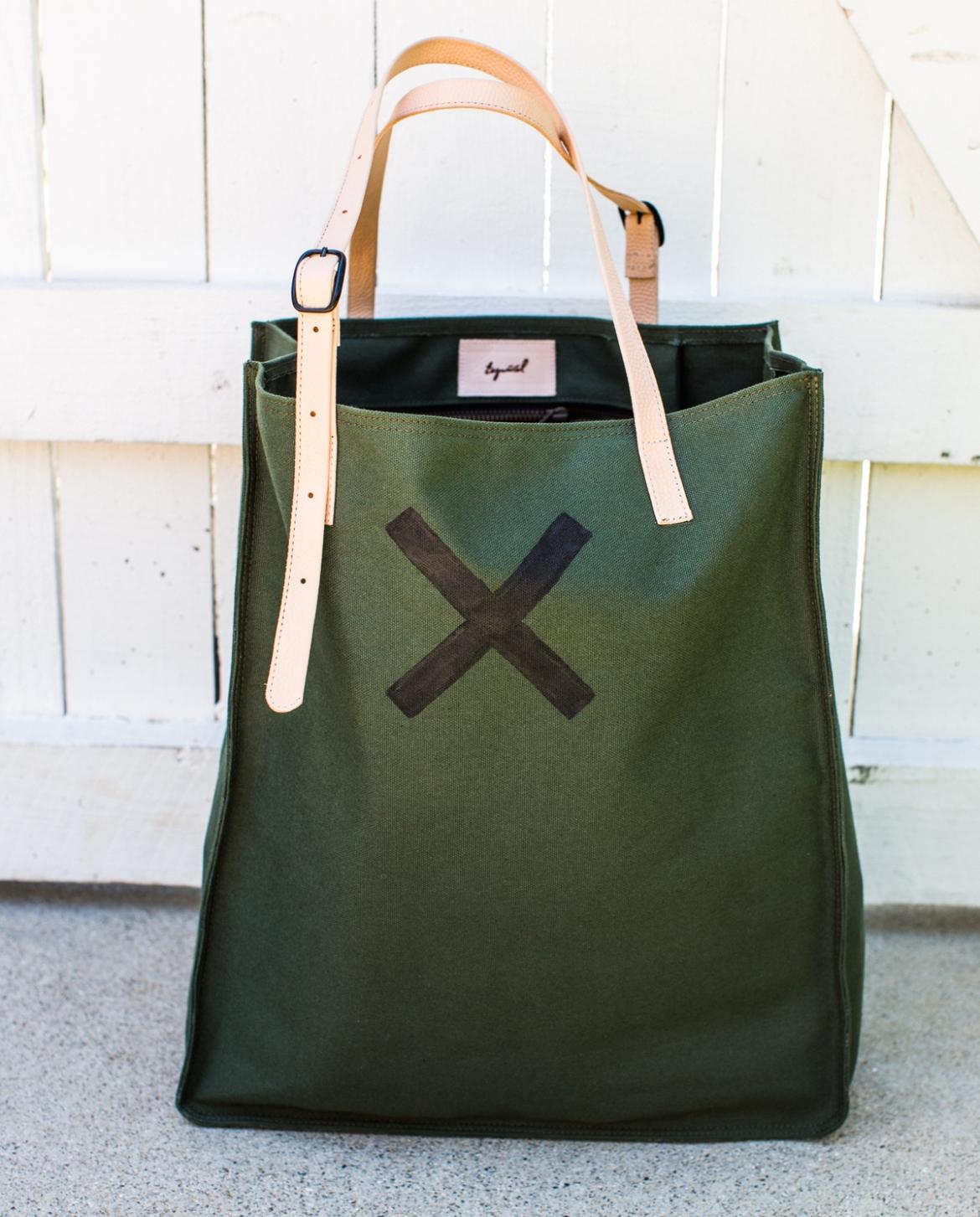 George Esquivel, who is known of his unique handcrafted men’s and women’s shoes, has created a tote to give back during the holiday season. The California-based designer grew up with a father in and out of jail and was raised mostly in motels, often going hungry. Now Esquivel wants to give back to other families in need with the Esquivel X Tote, whose proceeds will go to the charity, Giving Children Hope. Every bag purchased will provide food for a family every weekend for a year.
“Knowing what these families are going through, I want to alleviate the stress and anguish of not having enough food,” said Esquivel in a statement about the new project. “In order to have a larger impact, I developed this tote bag to give people a chance to be part of a movement that affects change and spreads love.”
The totes are handcrafted in California and made from canvas with Italian leather shoulder straps. The ‘x’ is meant to symbolize multiplication, as in the multiple families that will be provided with meals throughout the year.
Celebrities like Laura Dern, Courtney Cox, Sophia Bush, Michelle Monaghan and Finn Whittrock have gotten behind the initiative by posting Instagrams with the bag on their social media platforms. The tote is being sold through Indiegogo, where donations for the project can also be made, for $149 and will be delivered to customers in March 2018. To date Esquivel has raised $44,324 for families in need. 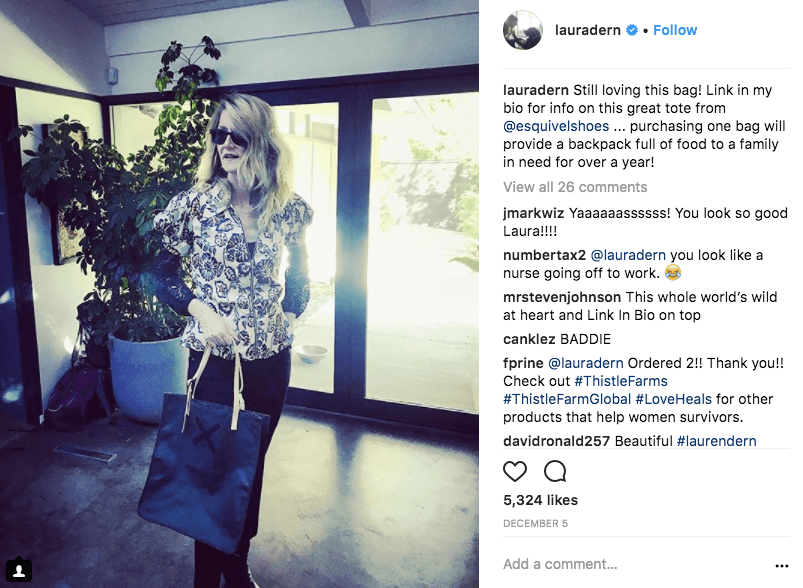 Catching Up with Actress Sophia Bush on...

Catching Up with Actress Sophia Bush