Get Ready! More Bandier Is Coming Your Way 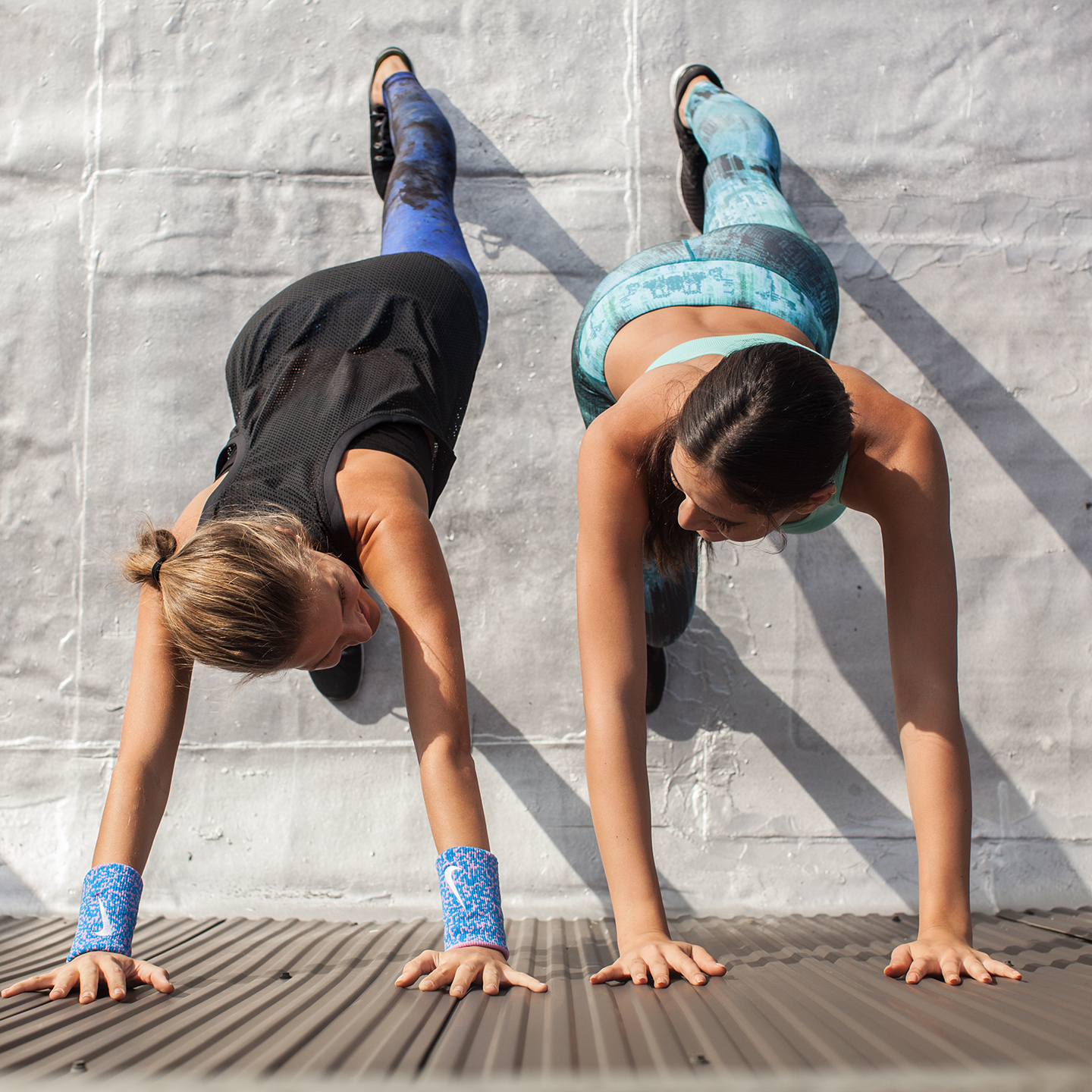 Bandier, the first fitness-meets-fashion concept store that’s developed quite the cult following among chicsters, is expanding its offerings with some new digs: Enter two new stores at The Americana in Manhasset, New York and at Highland Park Village in Dallas, which marks Bandier’s first store outside of New York. “Physical stores and customer interaction is essential,” said founder Jennifer Bandier in a statement. “We spend a great deal of time introducing customers to new fitness apparel brands and styling techniques, which results in a strong community of brand adopters, meaningful feedback and a solid foundation for continued expansion.”

Often referred to as “the Barneys of activewear,” Bandier boasts an array of exclusive products in addition to a curated selection of 50-plus brands. The two store openings complement Bandier’s existing boutiques in Southampton and Manhattan, as well as the recently launched online store. 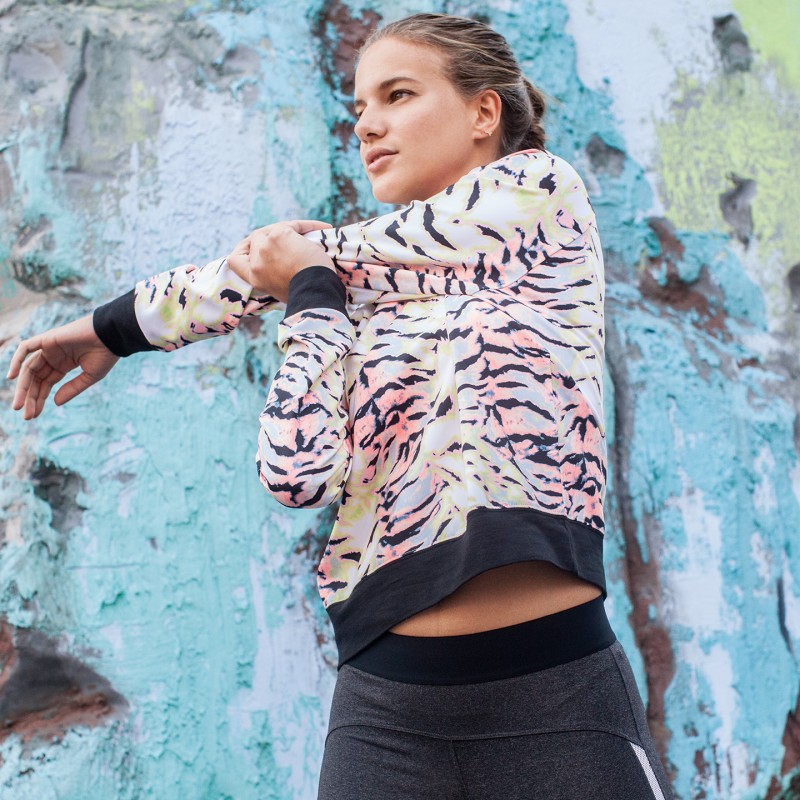 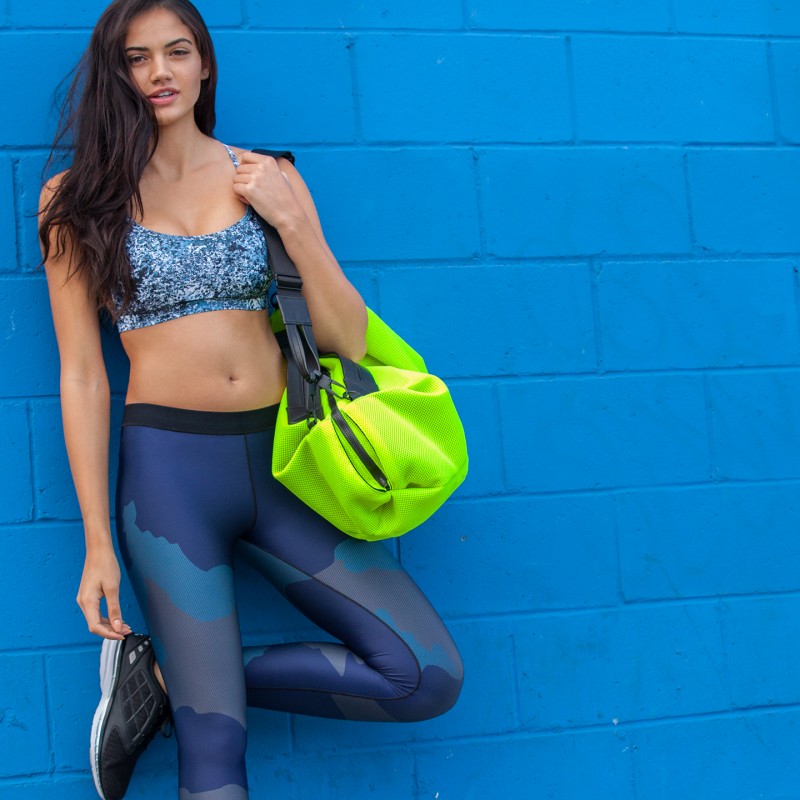 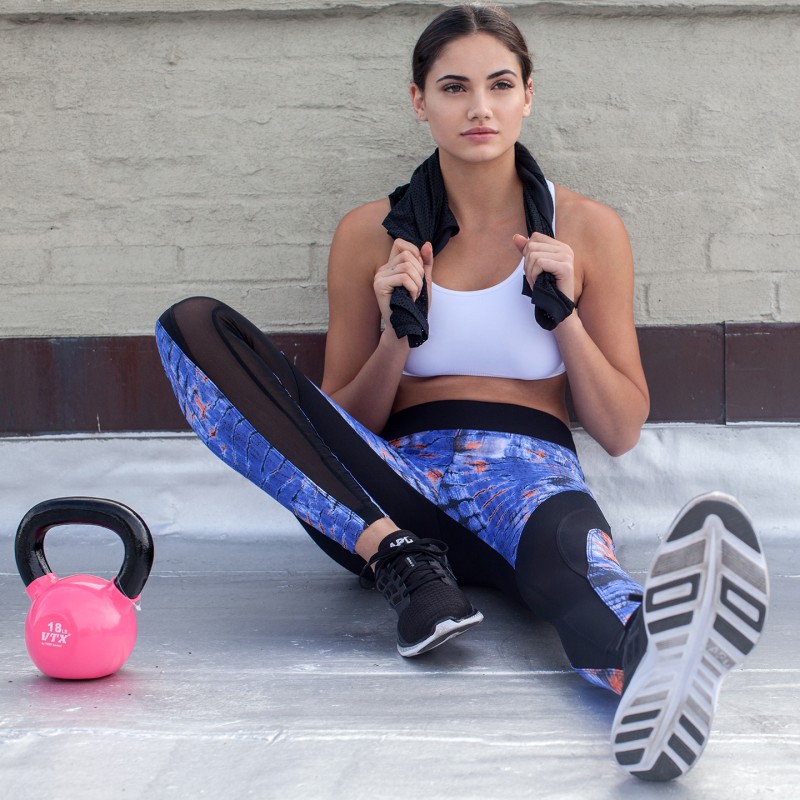 20 of the Best Backstage Shots at Balmain x H&M

A Moment with Iconery’s Andrea Linett and Ivka Adam

Sweats & The City’s Elizabeth And Dale...