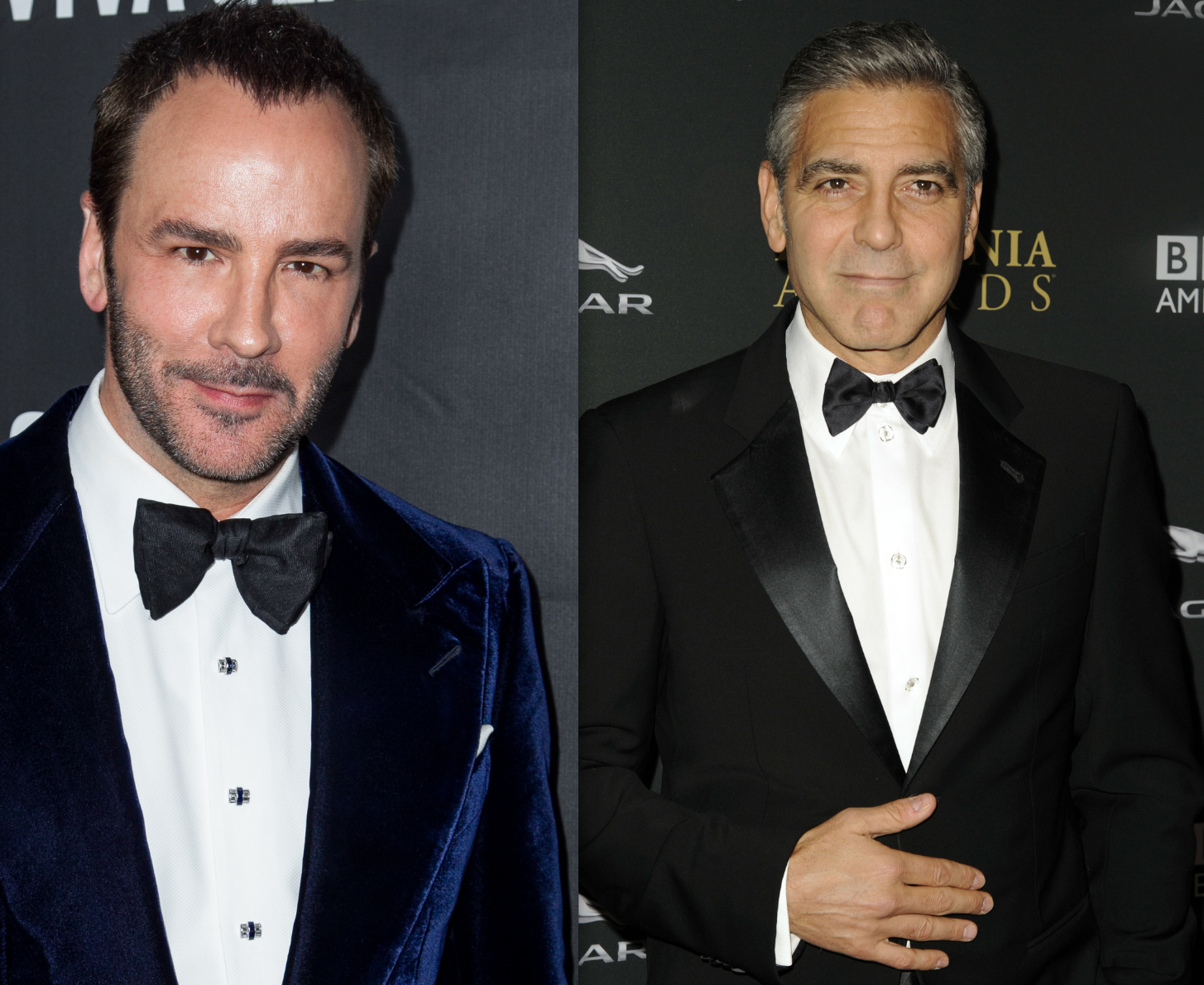 Though it looked like a match made in movie heaven, George Clooney and Tom Ford have parted ways on the designer’s second feature project. Page Six reports that Clooney was lined up to produce Ford’s movie Nocturnal Animals, but the boys had a disagreement and have parted ways. A source tells them: “Ford is in Cannes because George Clooney was to produce the movie through his Smokehouse Pictures, with Grant Heslov. But they had a huge falling out over creative issues a few weeks ago, and Clooney is no longer involved.” Though Clooney disputes this claim and tells Page Sixers there was no disagreement and this is just a case of good old-fashioned scheduling conflicts. The film is set to star Jake Gyllenhall and Amy Adams, and is an adaptation of the 1993 novel Tony and Susan by Austin Wright. It will be a follow-up film to Ford’s directorial debut A Single Man, which brought a slew of awards and nominations for stars Julianne Moore and Colin Firth.