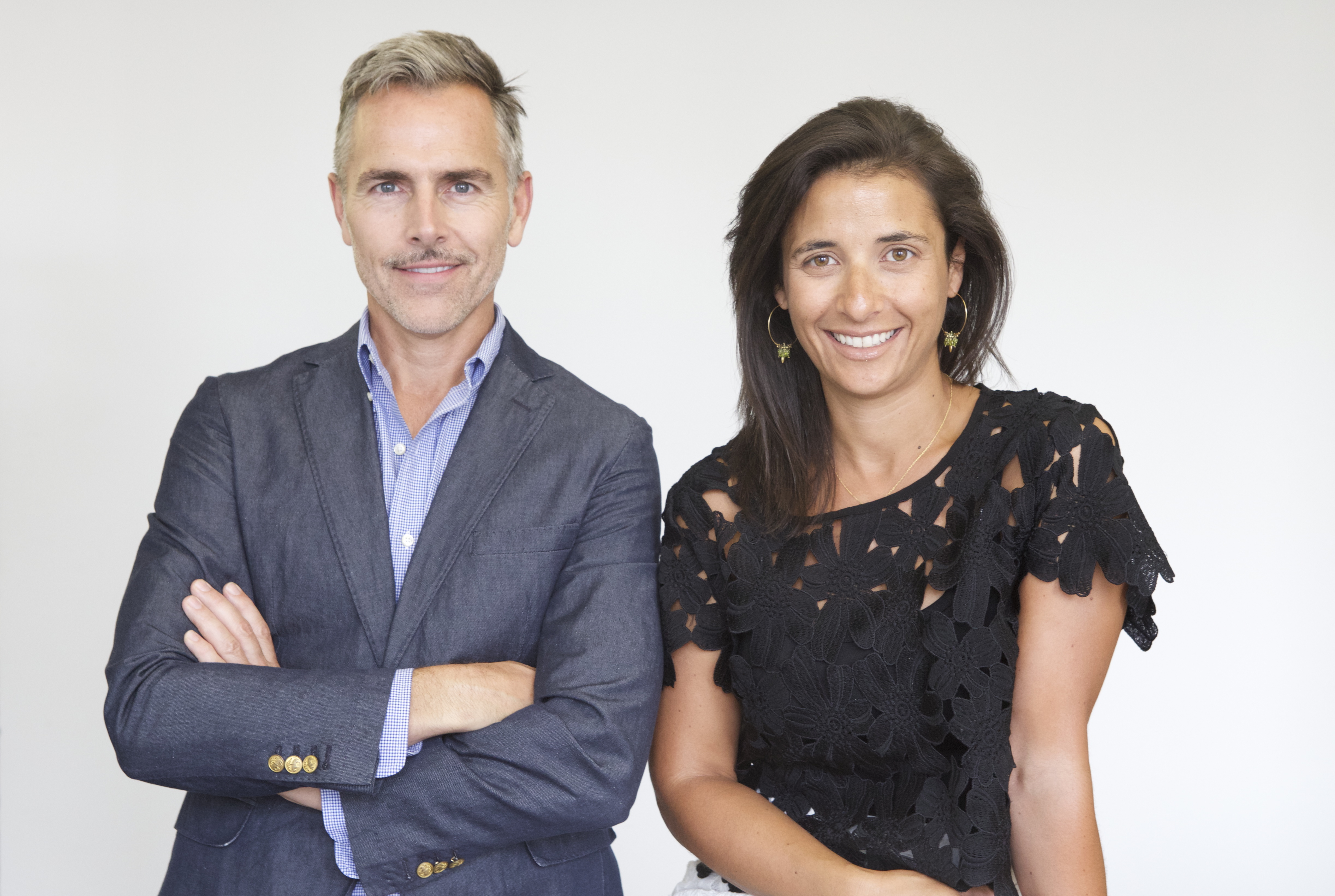 New York-based marketing communications firm GCK Partners is rebranding itself to become Battalion . The rebranding comes as a result of an expansion of its business to the West Coast and a restructuring of senior management. Battalion has aligned with Joe Richardson‘s Beautiful Noise, a Los Angeles-based PR and marketing firm and Monique Jones PR, a public relations firm started by PMK veteran Monique Jones with offices in both Los Angeles and Chicago. Richardson’s expertise lies in the luxury automotive realm, having worked with Mercedes-Benz and BMW Group. He currently represents Ferrari and Maserati on the West Coast, while Jones’ expertise lies in entertainment and celebrity. Jones has produced events for top luxury brands such as Pomellato, Coach, Louis Vuitton and Bulgari. Battalion will be led by founding partners Jim Kloiber and Marisa Drew. Drew was formerly principal and senior vice president of GCK. “It’s rare to work with someone everyday who not only is a great friend, but someone who you truly respect professionally,” said Drew. “Jim and I have built a stellar client roster and a great team here in New York.  Our new partners and an LA office will enable us to offer current clients a broader set of services, while also attracting new ones.  I am thrilled for what’s ahead for Battalion.”

“Forming Battalion was really about bringing together a group of very seasoned individuals with deep experiences, vast networks and a shared passion for doing smart, creative, meaningful work,” said GCK’s former founding partner and current Battalion founding partner, Jim Kloiber. “I feel incredibly fortunate, as this is sort of a dream team. I’m also excited about our expansion to the West Coast. There is so much happening in Los Angeles and having strong teams on both coasts will be a huge asset to our clients.” GCK has been known for its roster of fine jewelry, menswear, accessories, and luxury watch brands including Piaget, Marina B, Georg Jensen, Johnston & Murphy, Ralph Lauren Watch & Jewelry Co., and Hardy Amies, to name a few. They are also known for producing high-end events like this past weekend’s Piaget Hamptons Cup polo tournament to chic menswear events like a dinner for Dunhill held at the Downtown Association. Not only will Battalion be forming a strategic alliance with Beautiful Noise and Monique Jones PR, but they will also be opening their first Los Angeles-based showroom and office this fall.