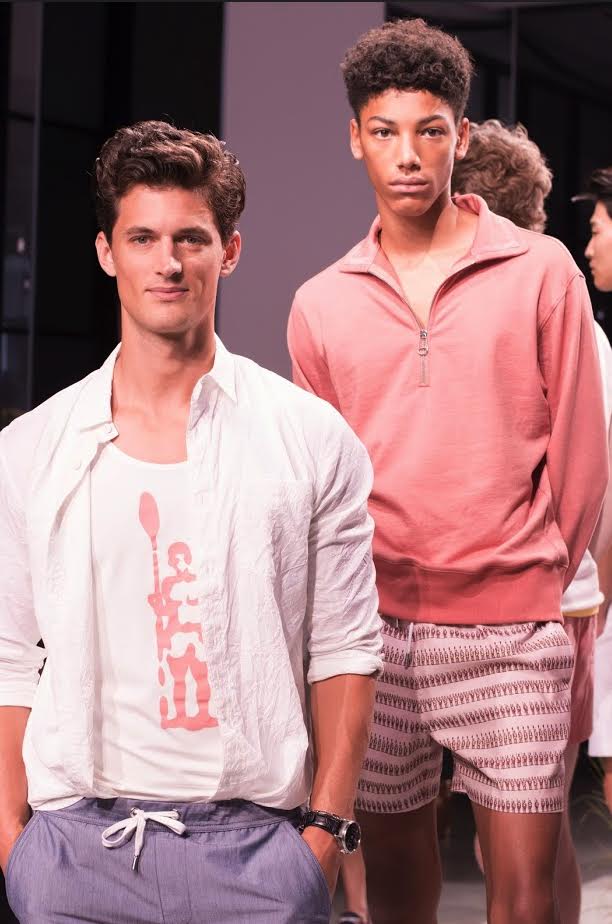 Lightning strikes twice for IMG model Garrett Neff who successfully showed his second collection for Katama this week during NYFWM at Cadillac House. Neff, who is still in demand as a mod and currently appears in the Swarovski campaign with Karlie Kloss, launched the swimwear brand last summer and shows remarkable growth a year later. A total of 25 looks were shown, and Spring/Summer 17 introduces mesh knit tanks, polo shirts, and poly cotton joggers to the line.
Katama is inspired by active time outdoors with Neff’s family in the Northeast United States. This season he reflected on family road trips. “Stopping at my grandparents 1950s era home in the woods, we would swim in the pool and barbecue under the trees, and watch as my grandfather fed deer from his bare hands,” he explained. “The day would end with us on the porch drifting off to the chirping of tree frogs and the twinkling of fireflies. Before dawn, my parents would carry my dozing sister and me back into the car and head north.” Whatever road it took Neff to get here, Katama is heading in the perfect direction. 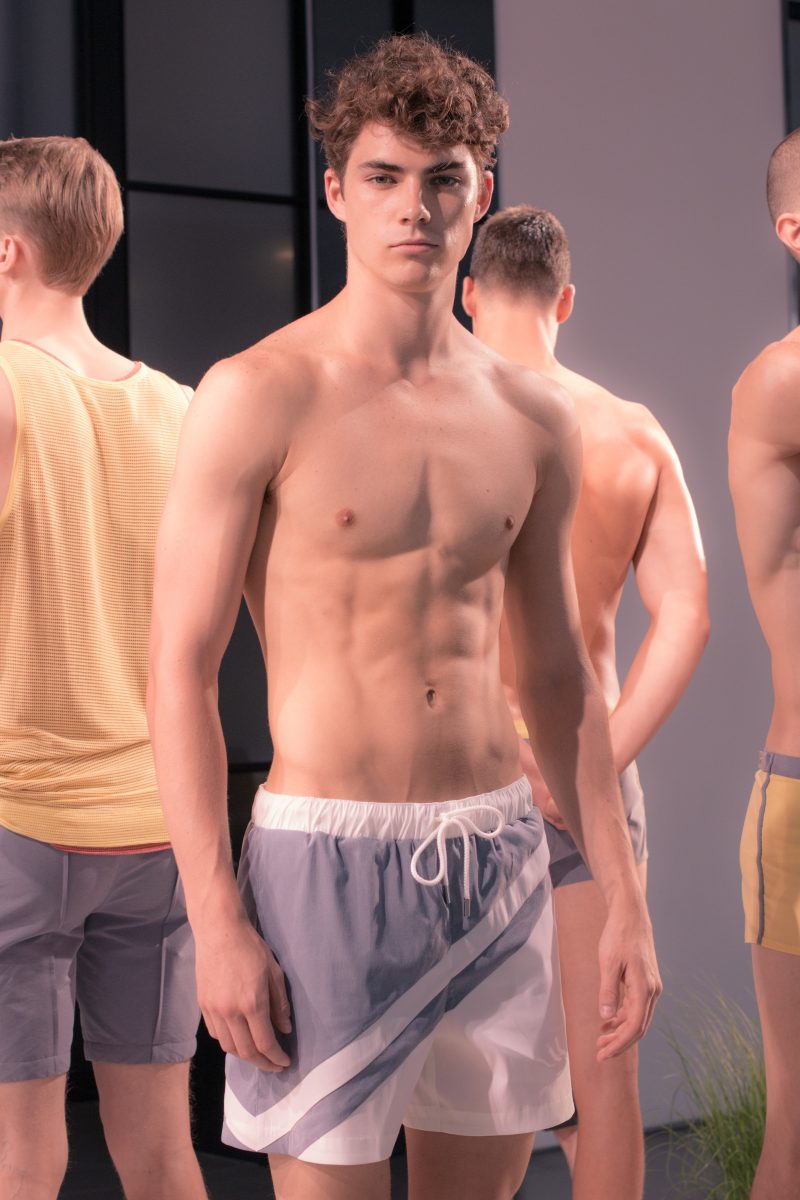 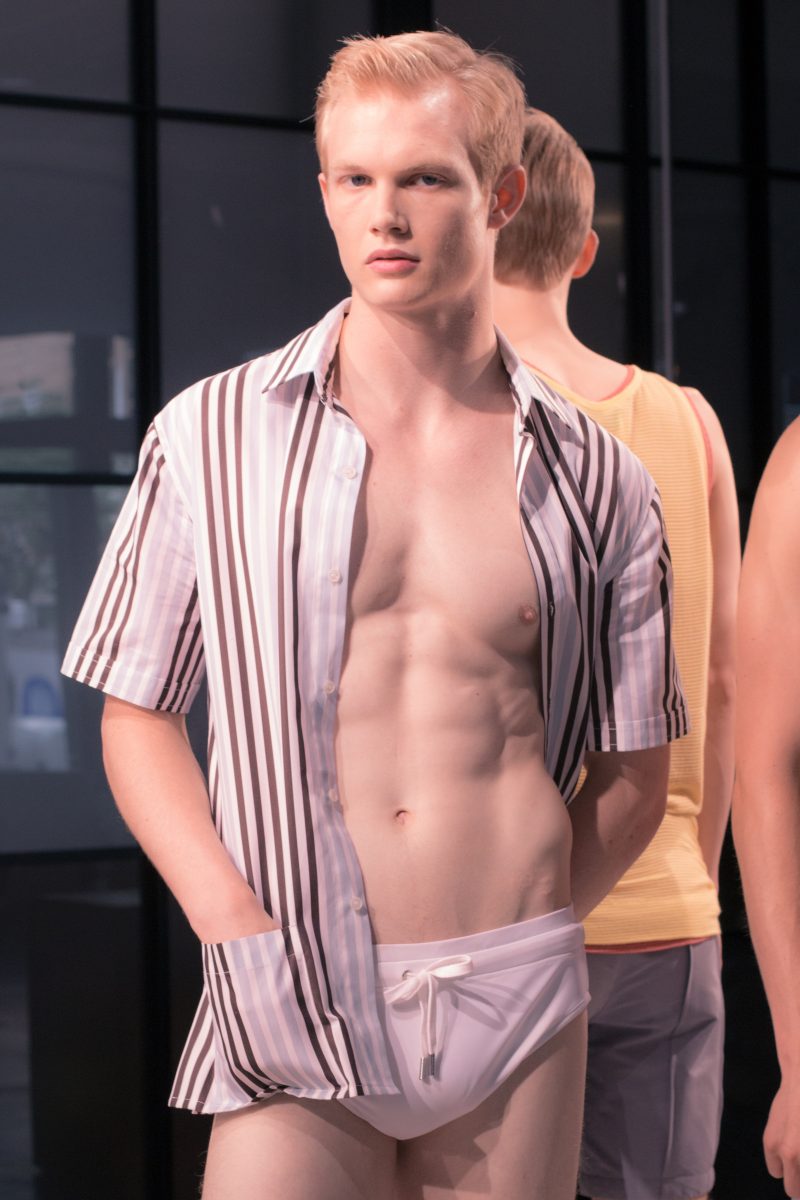 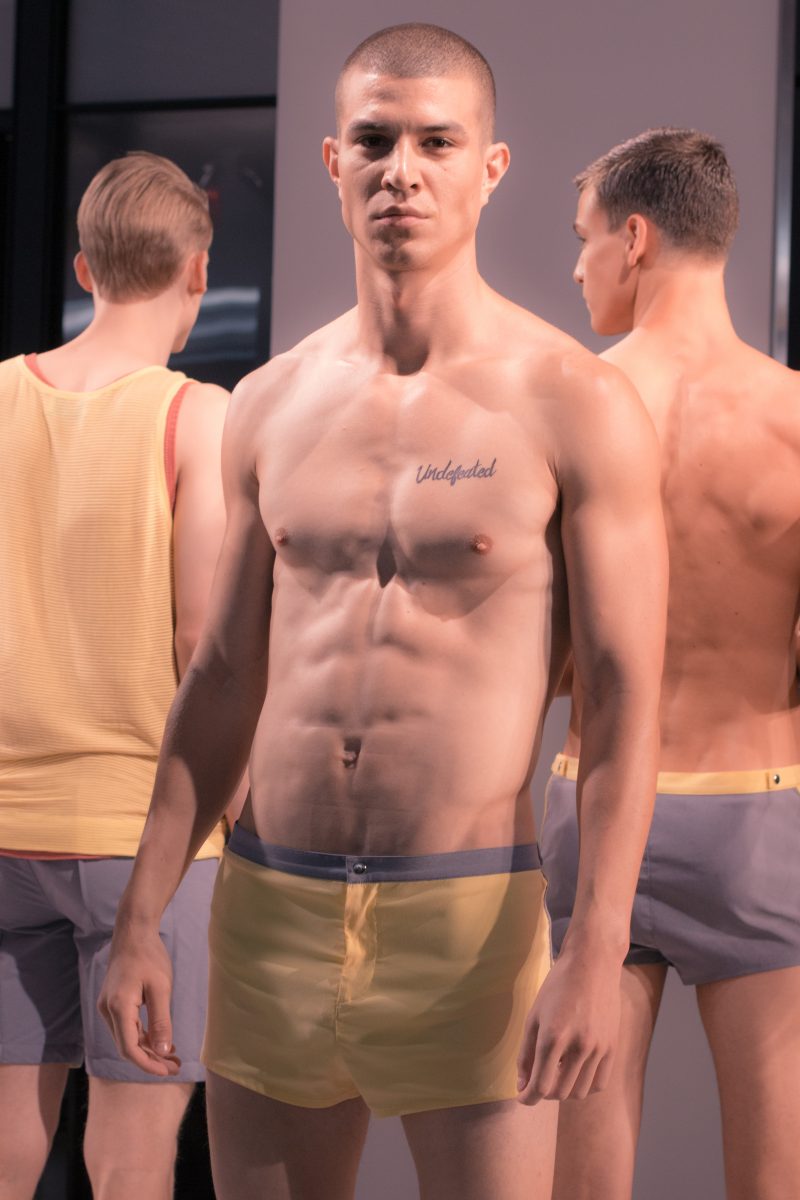 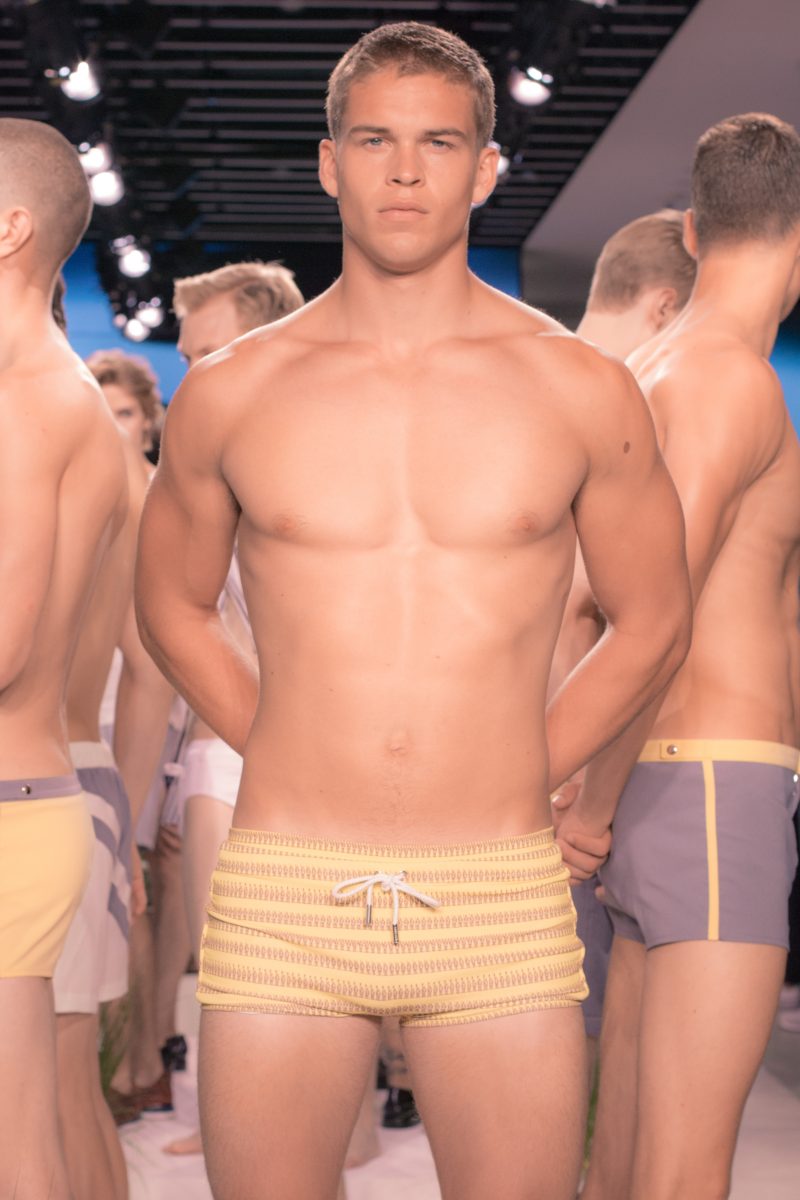 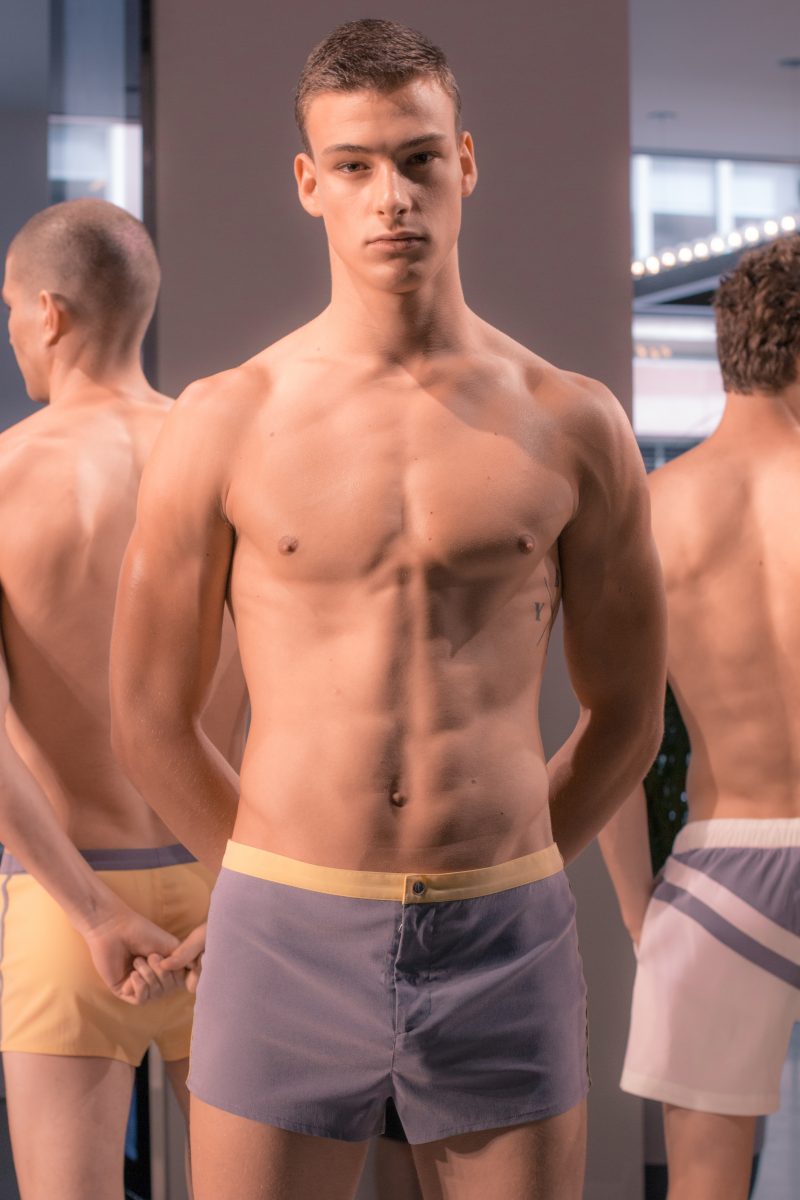 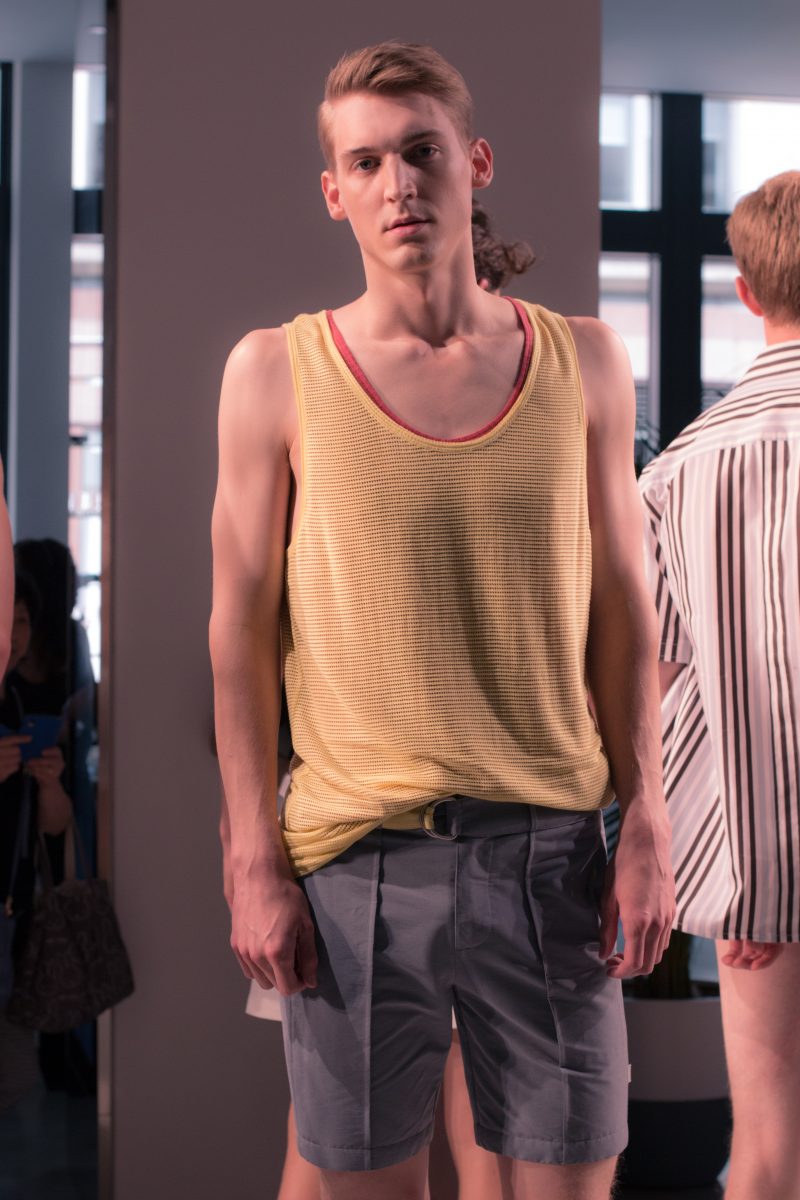 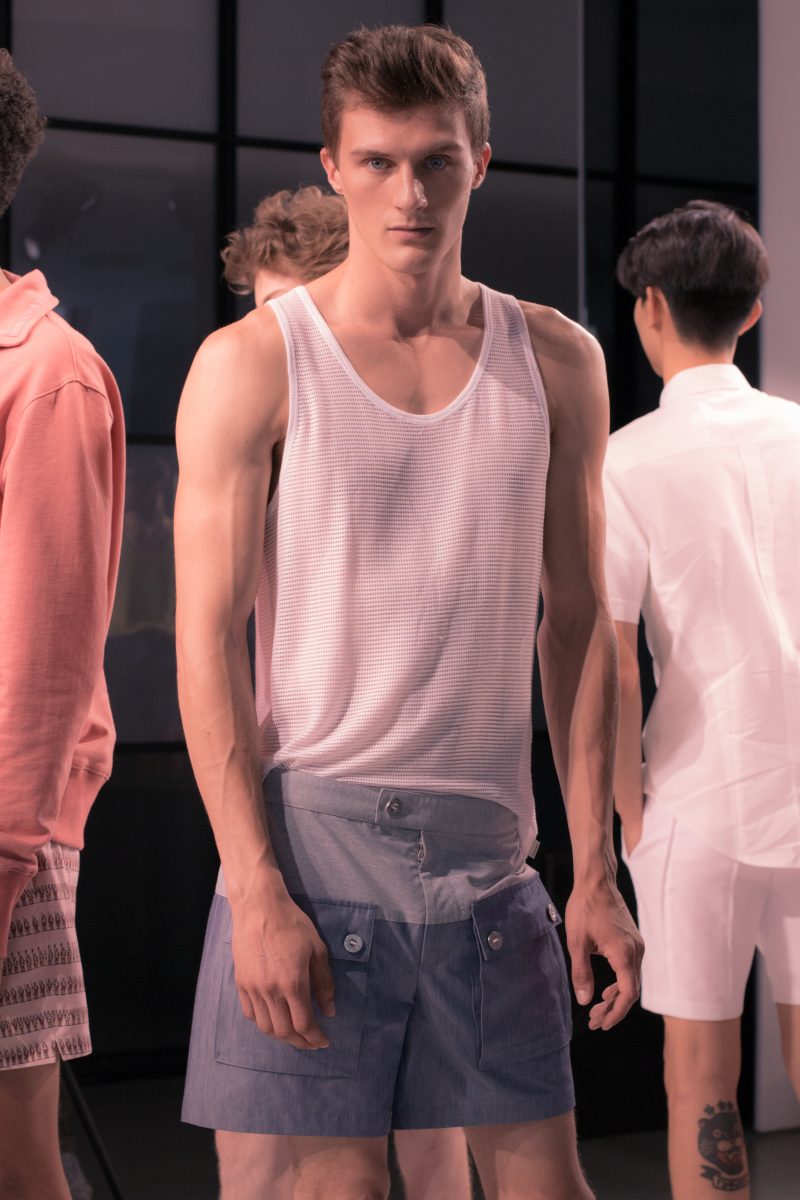 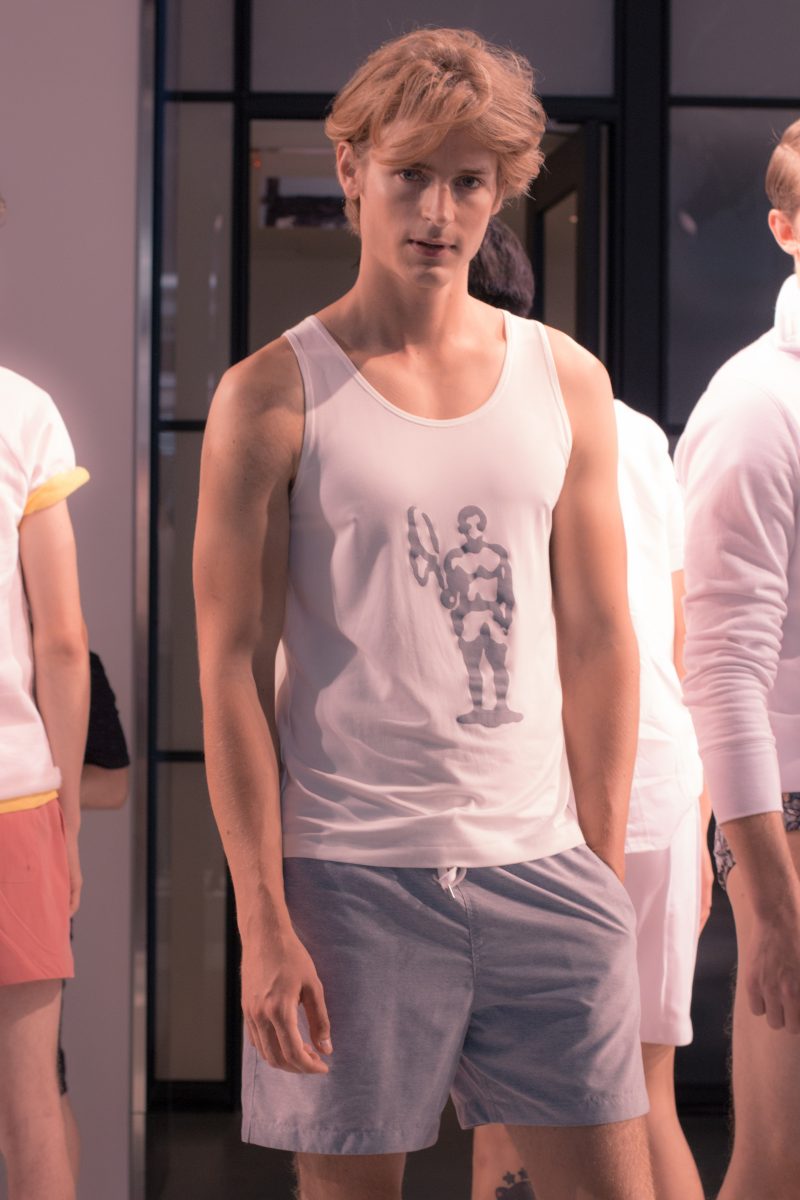 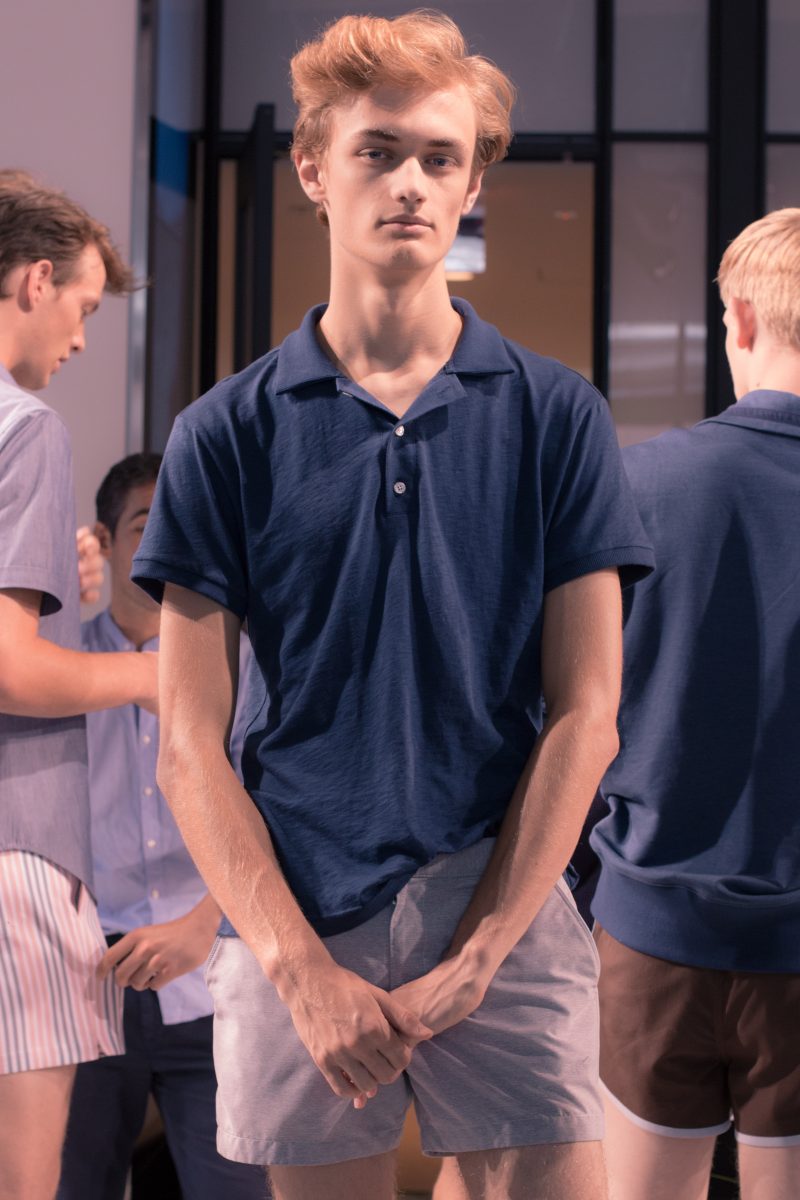 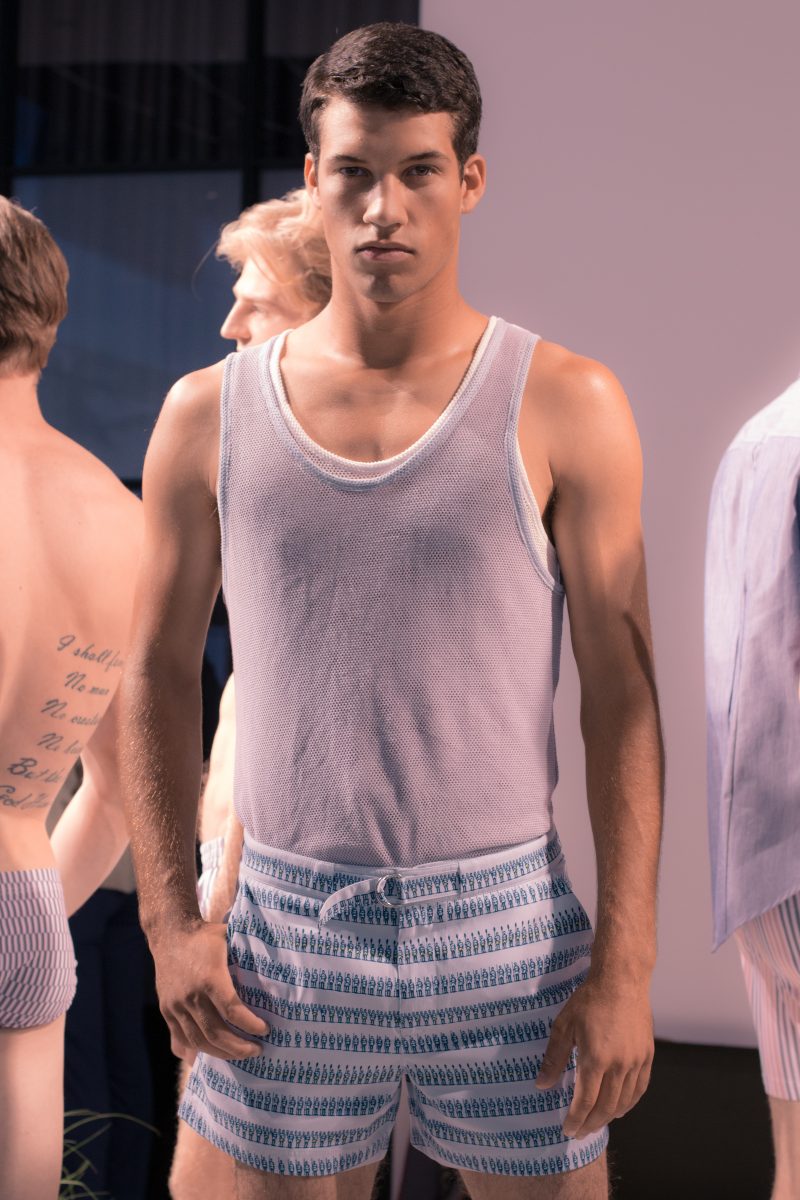 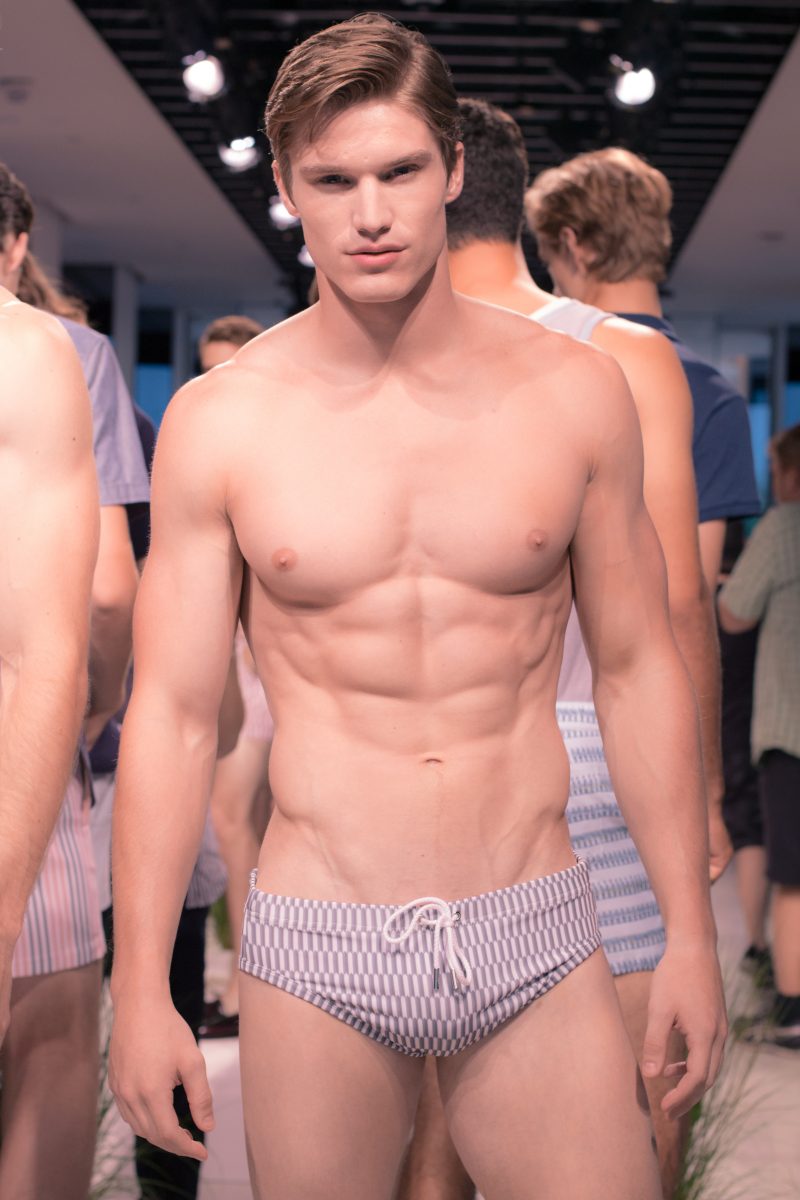 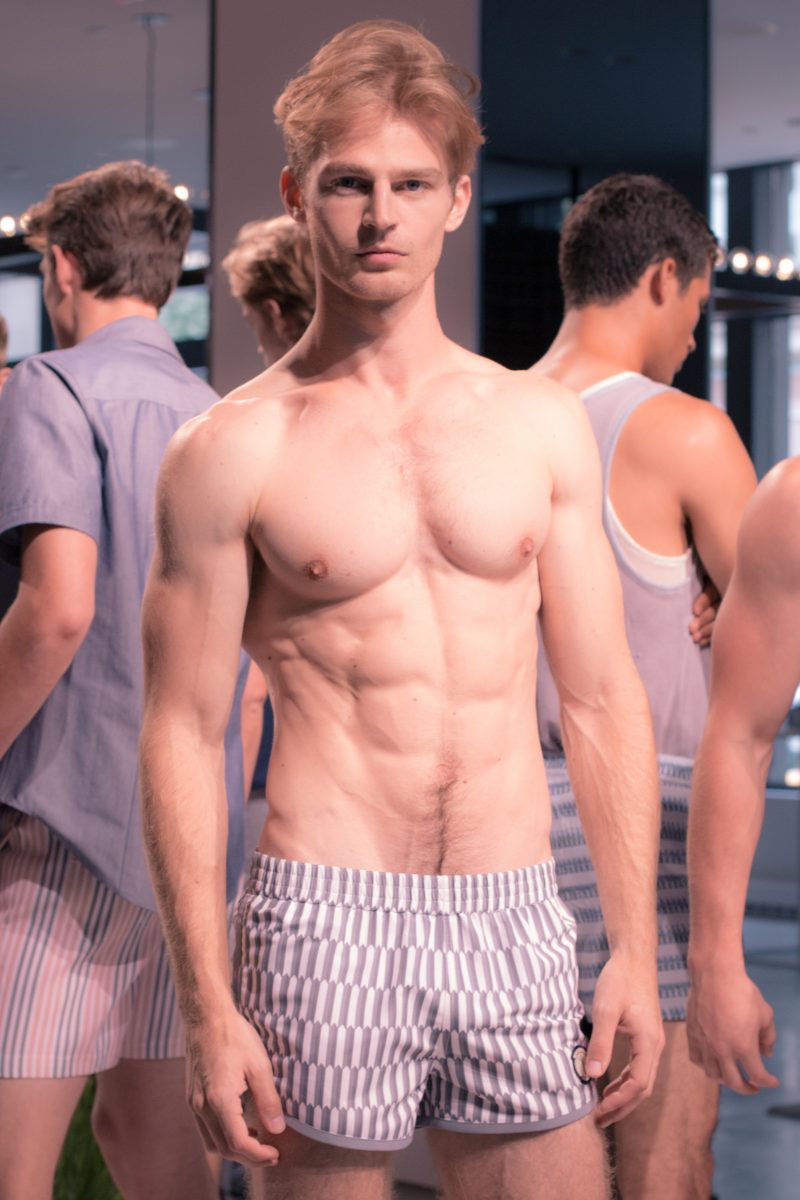 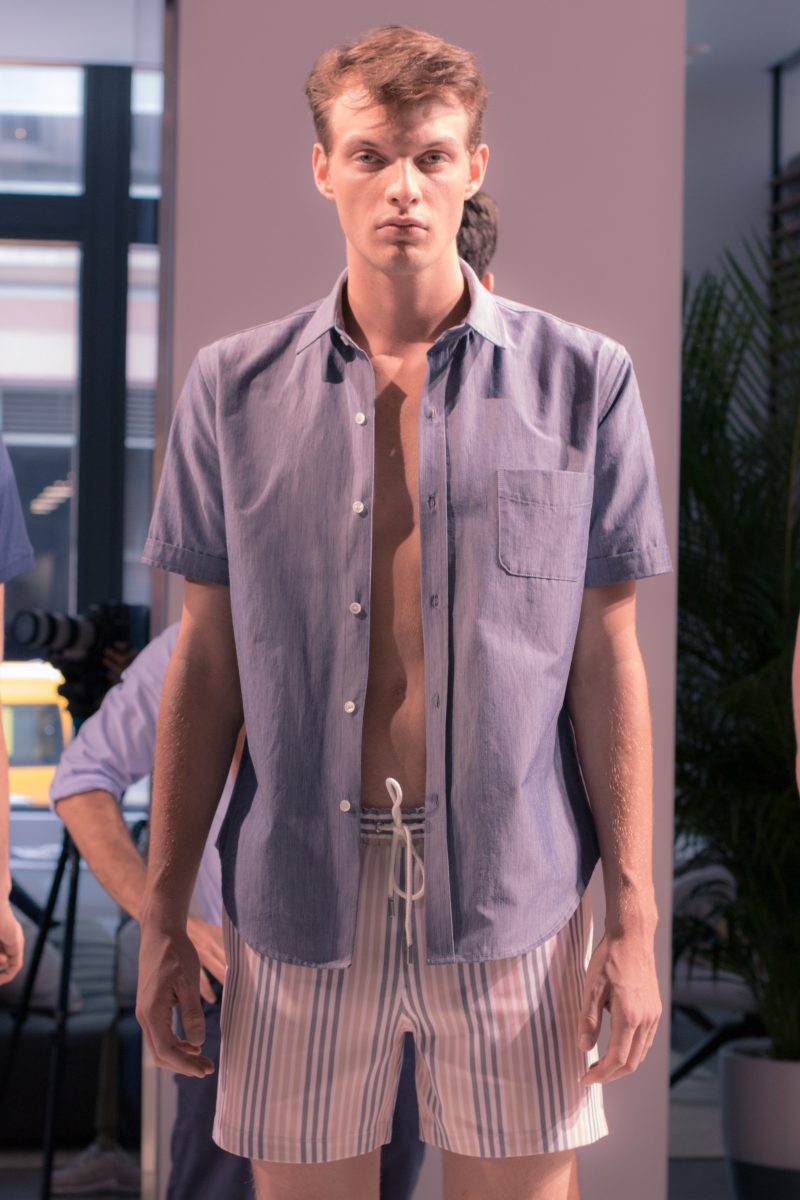 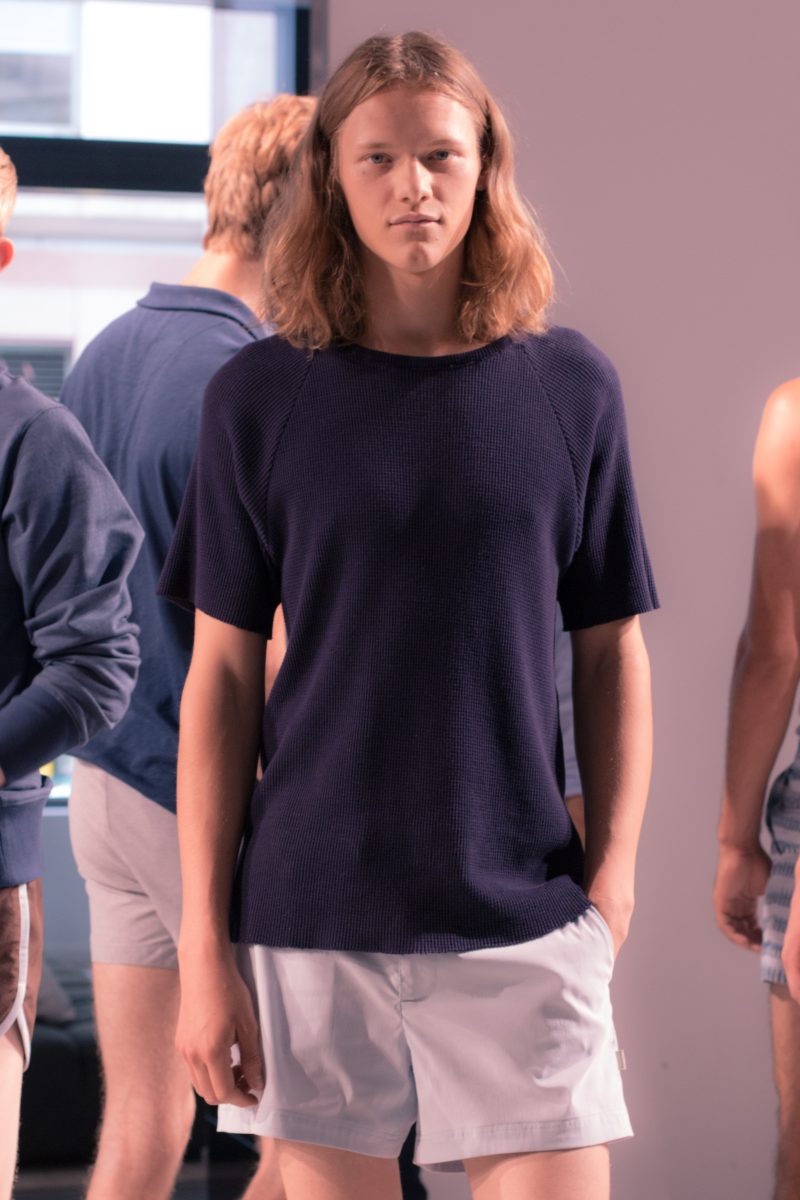 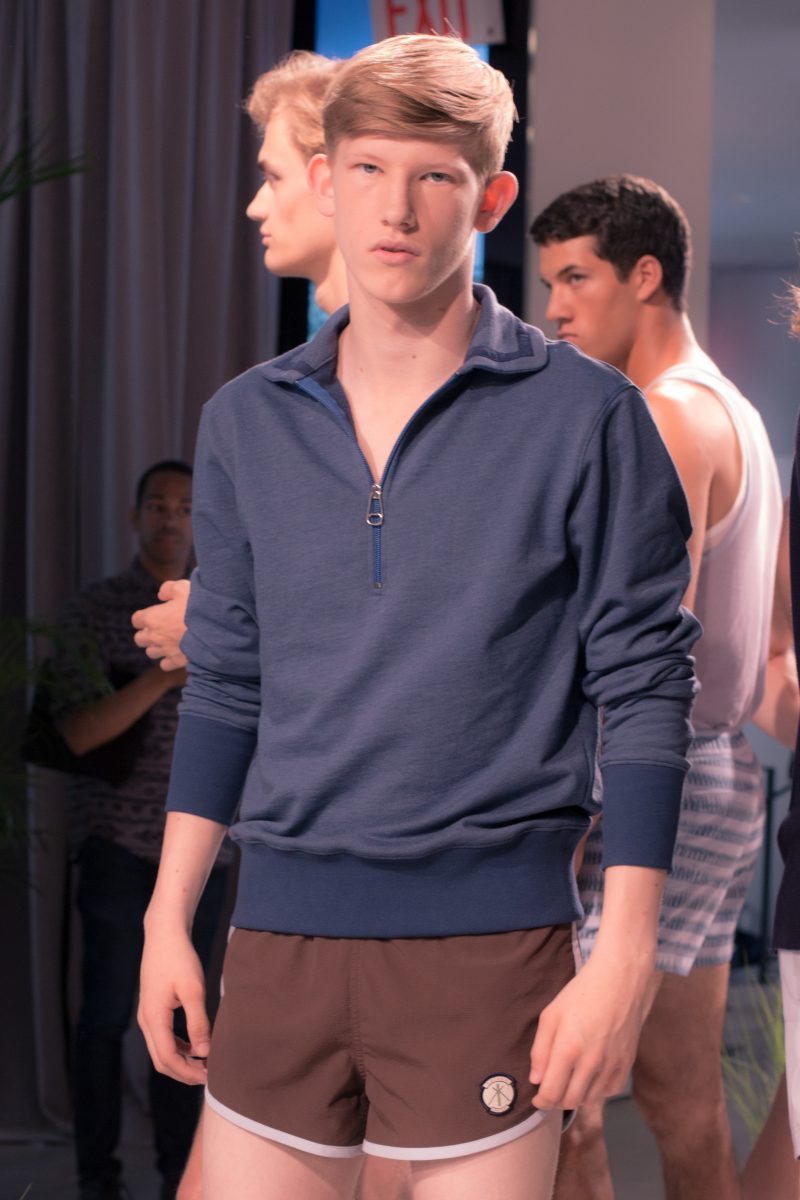 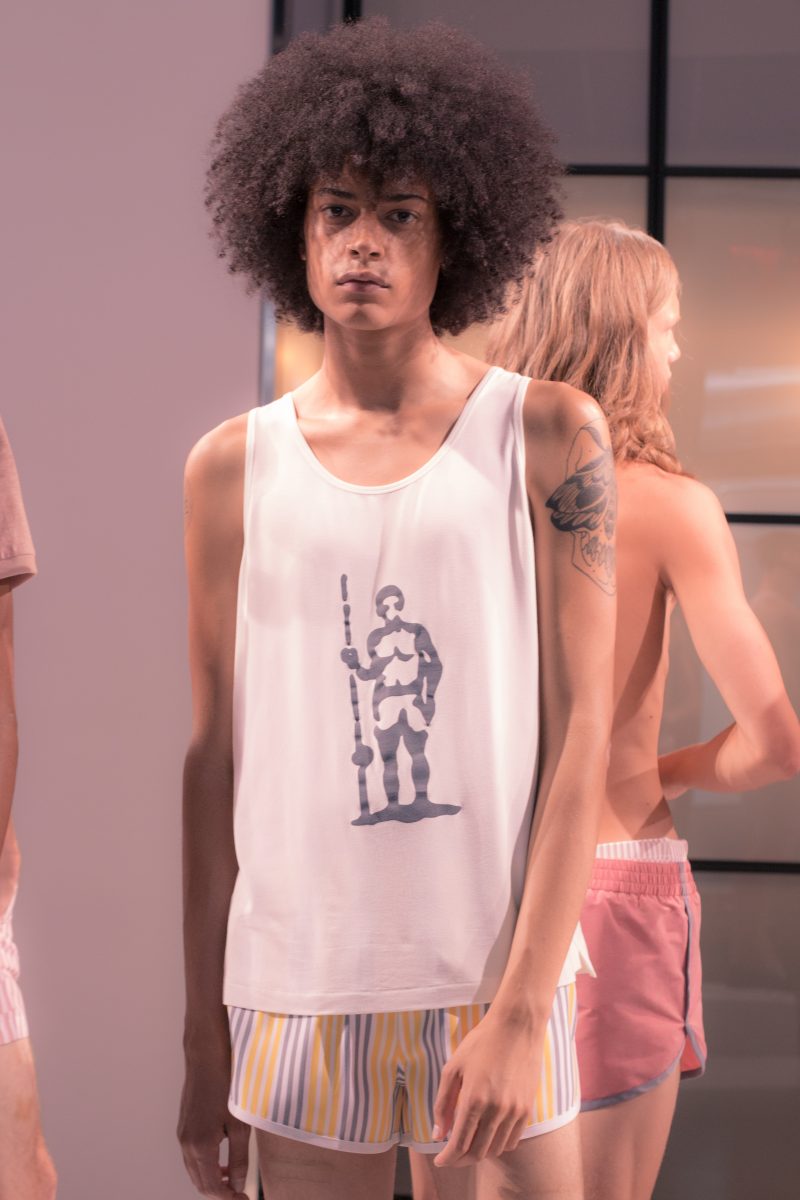 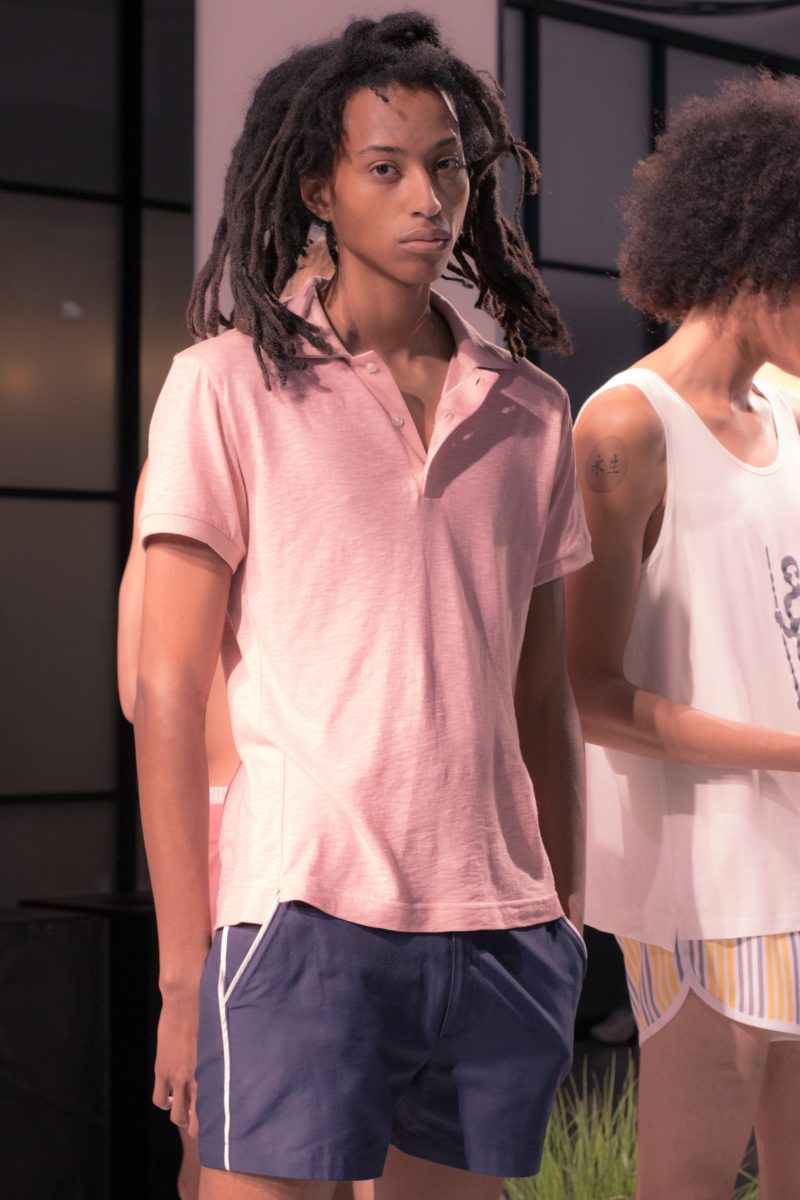 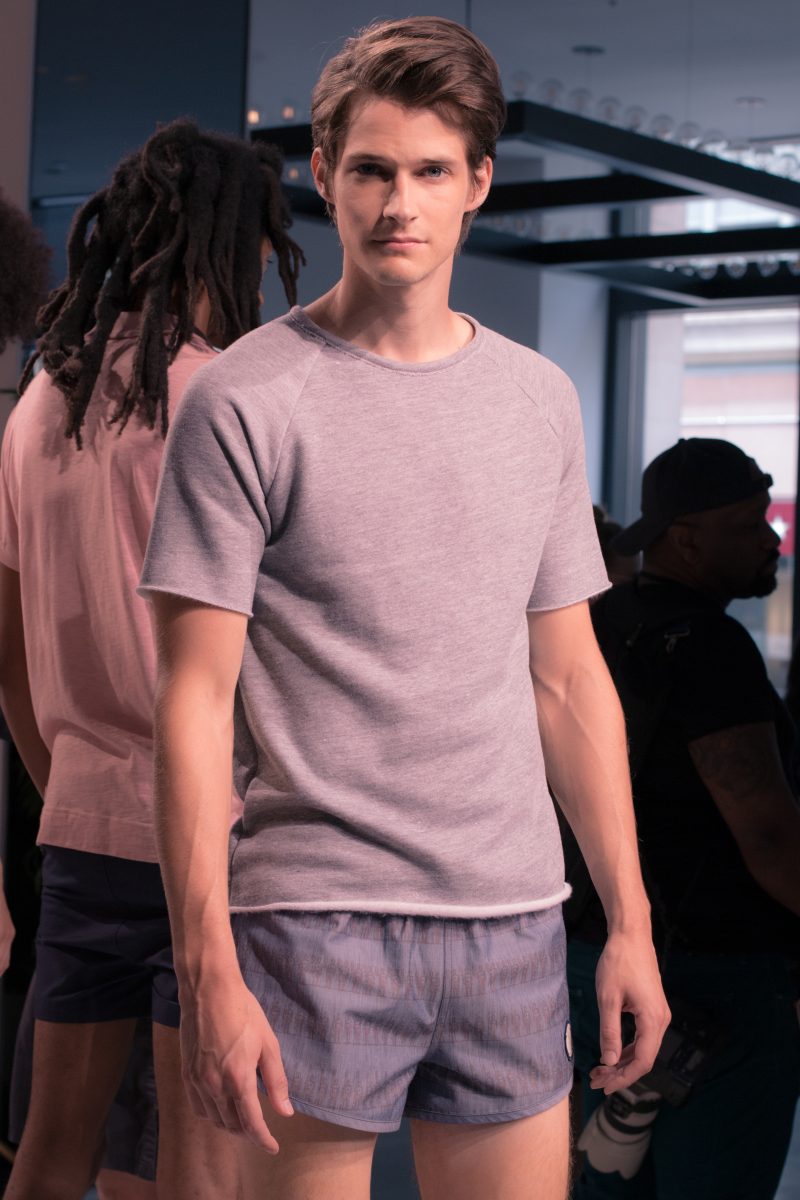 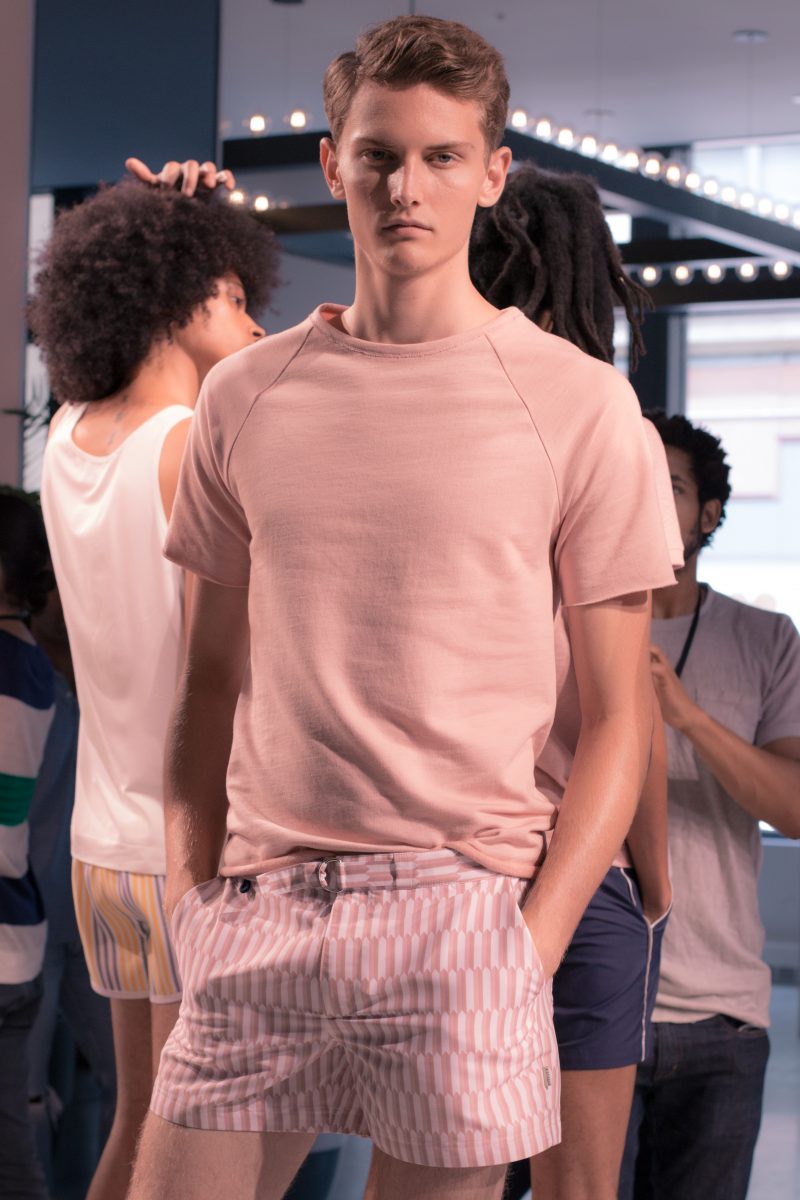 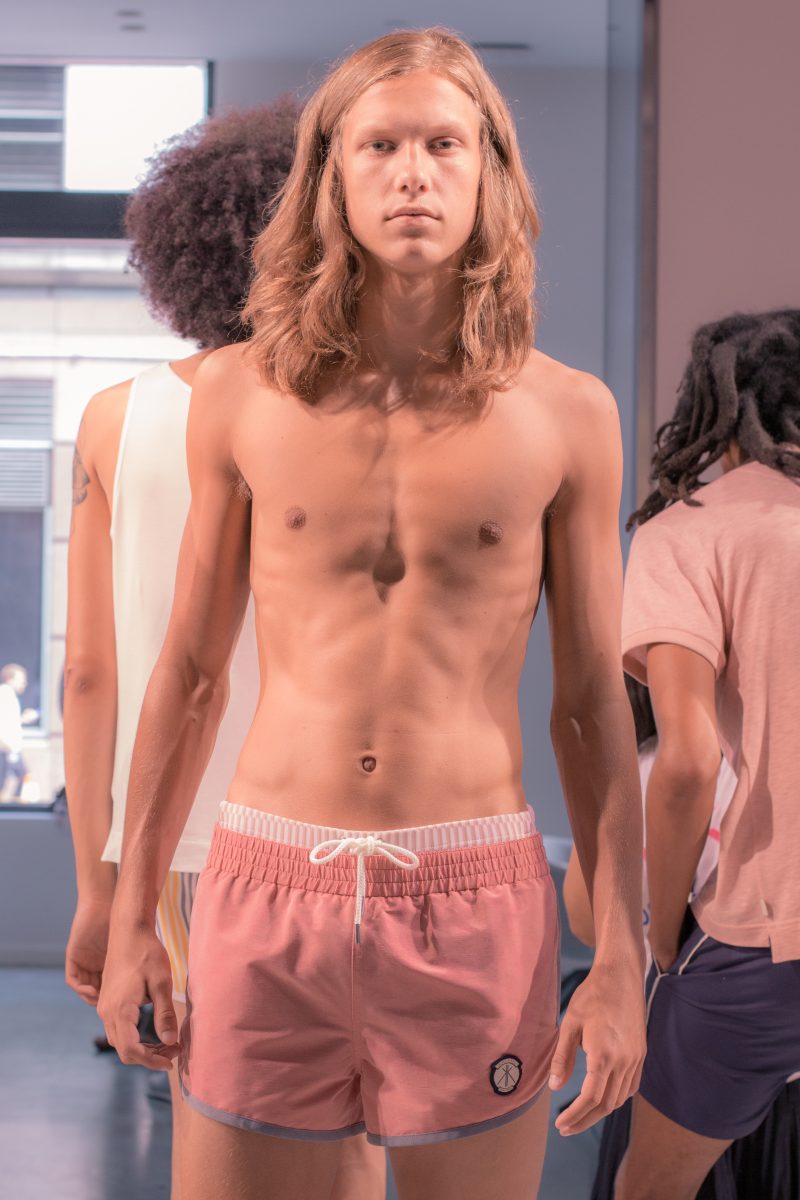 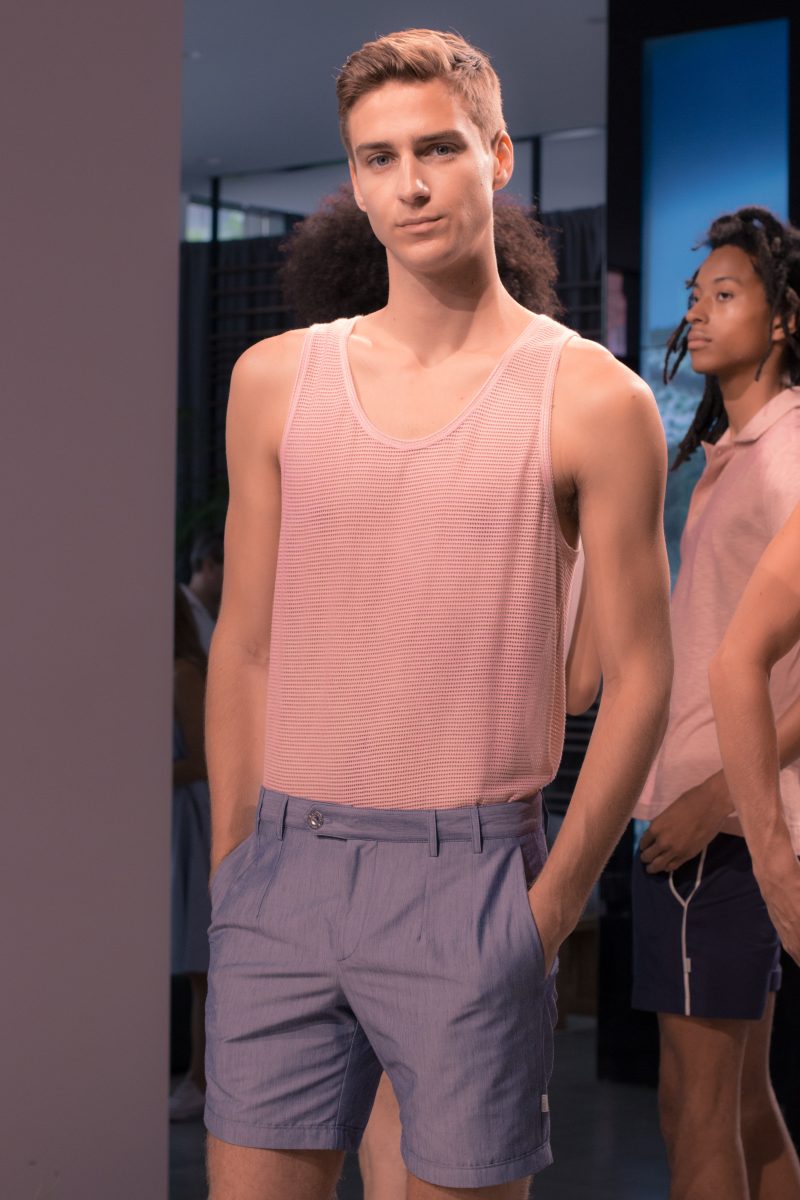 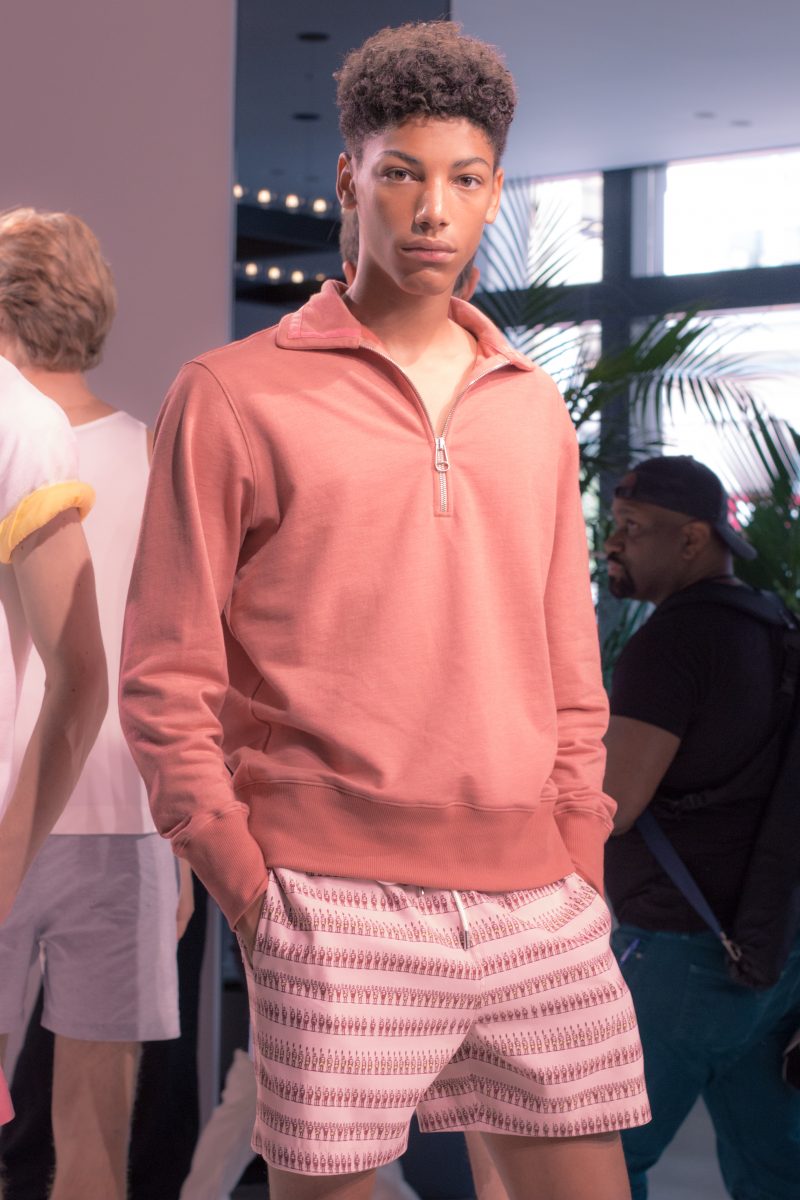 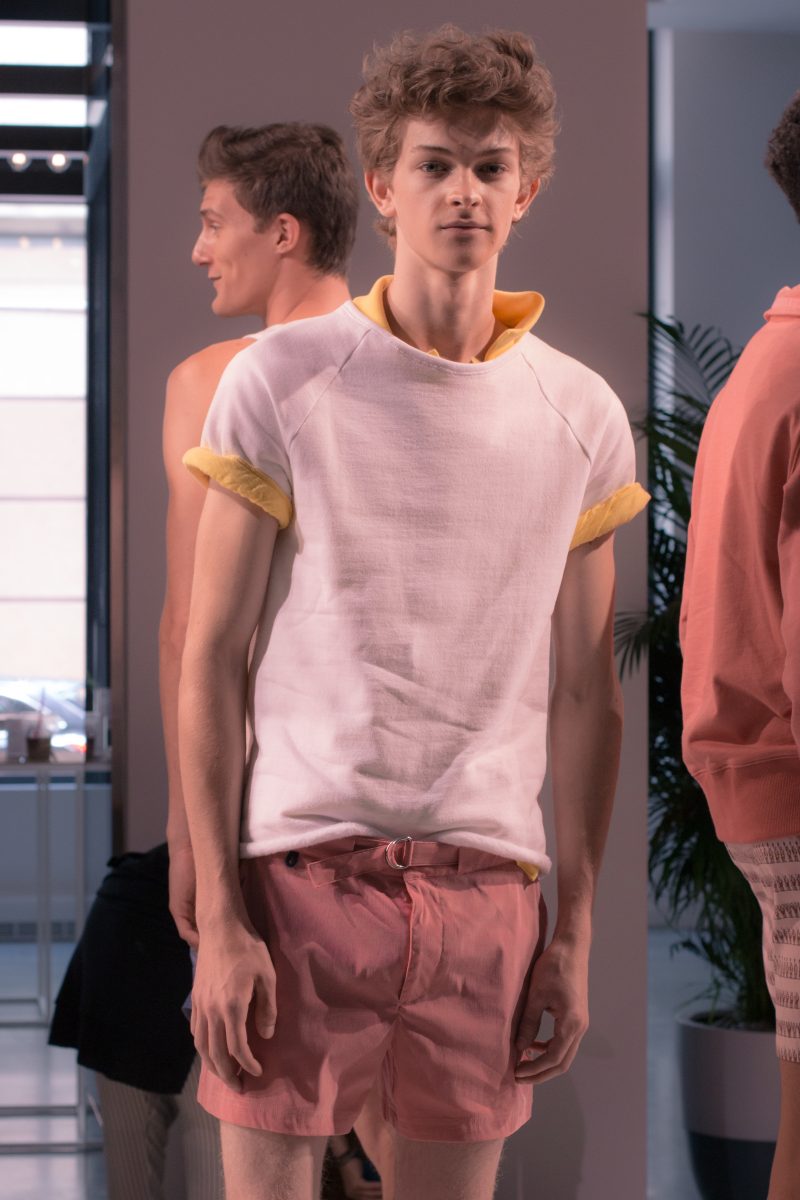 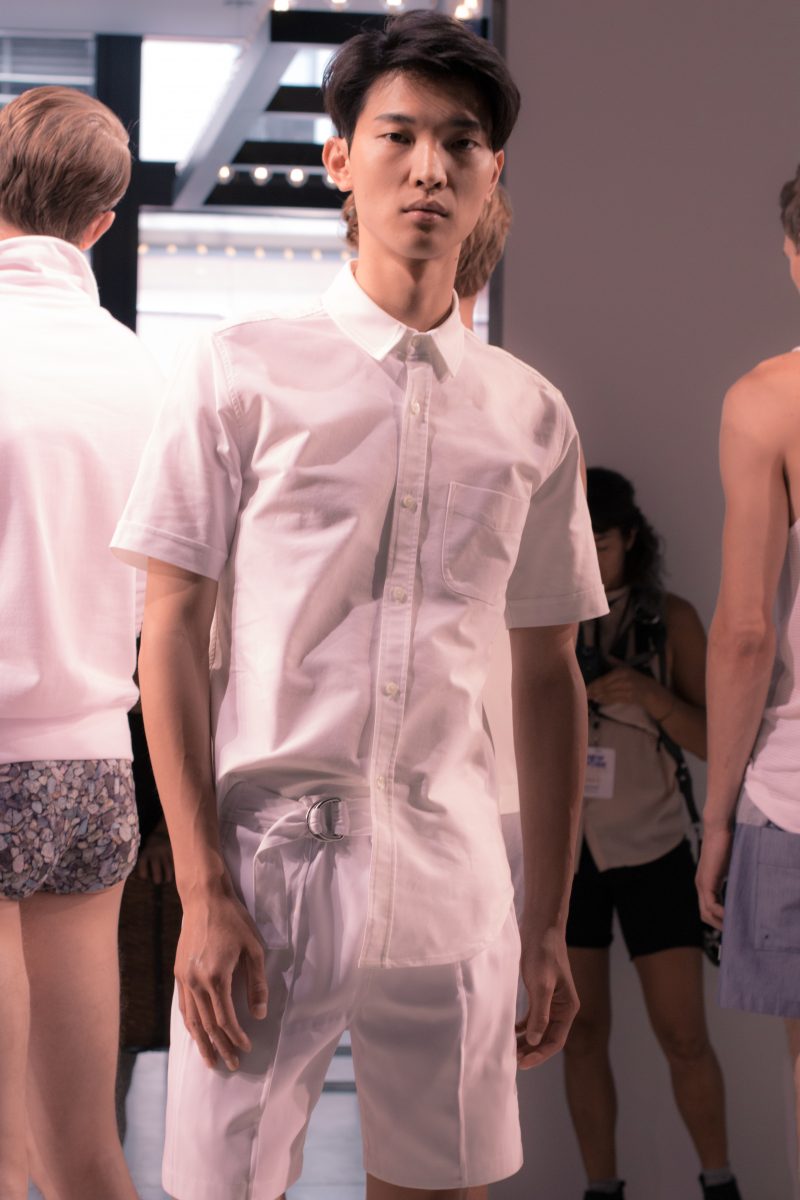 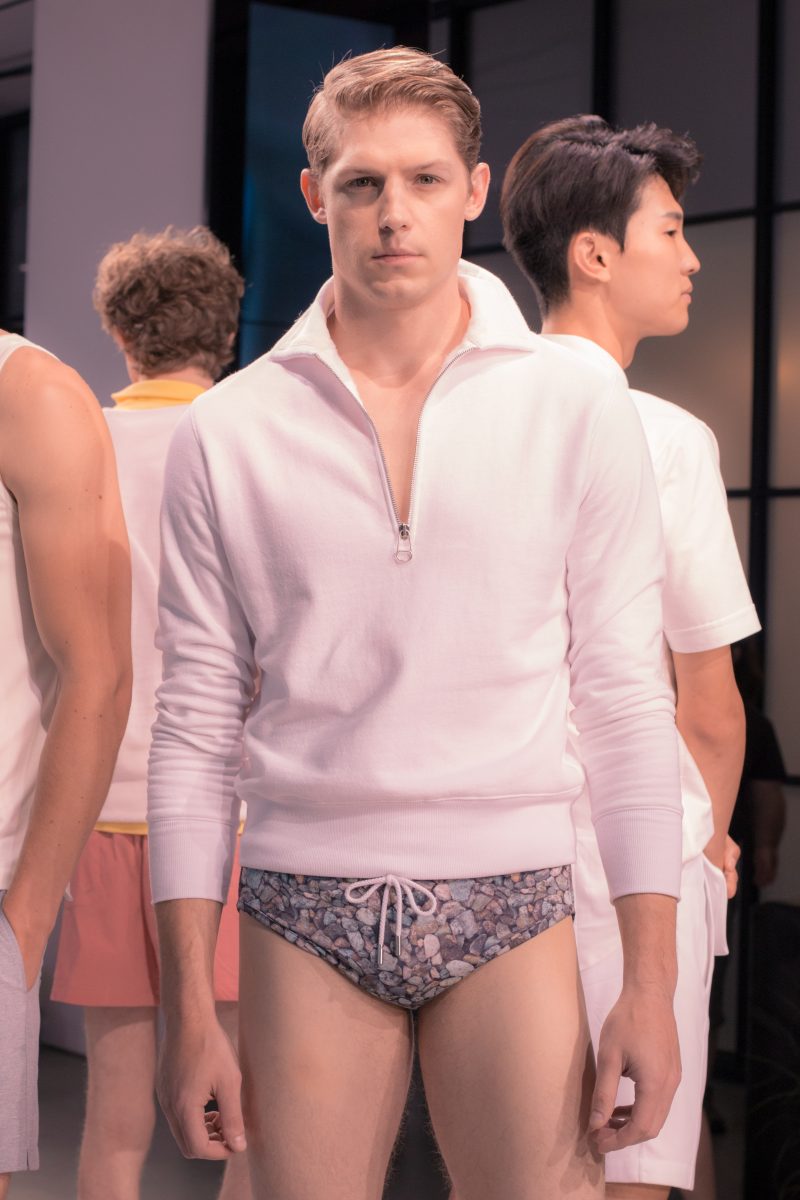 The Suite Life! A Peek Inside The...