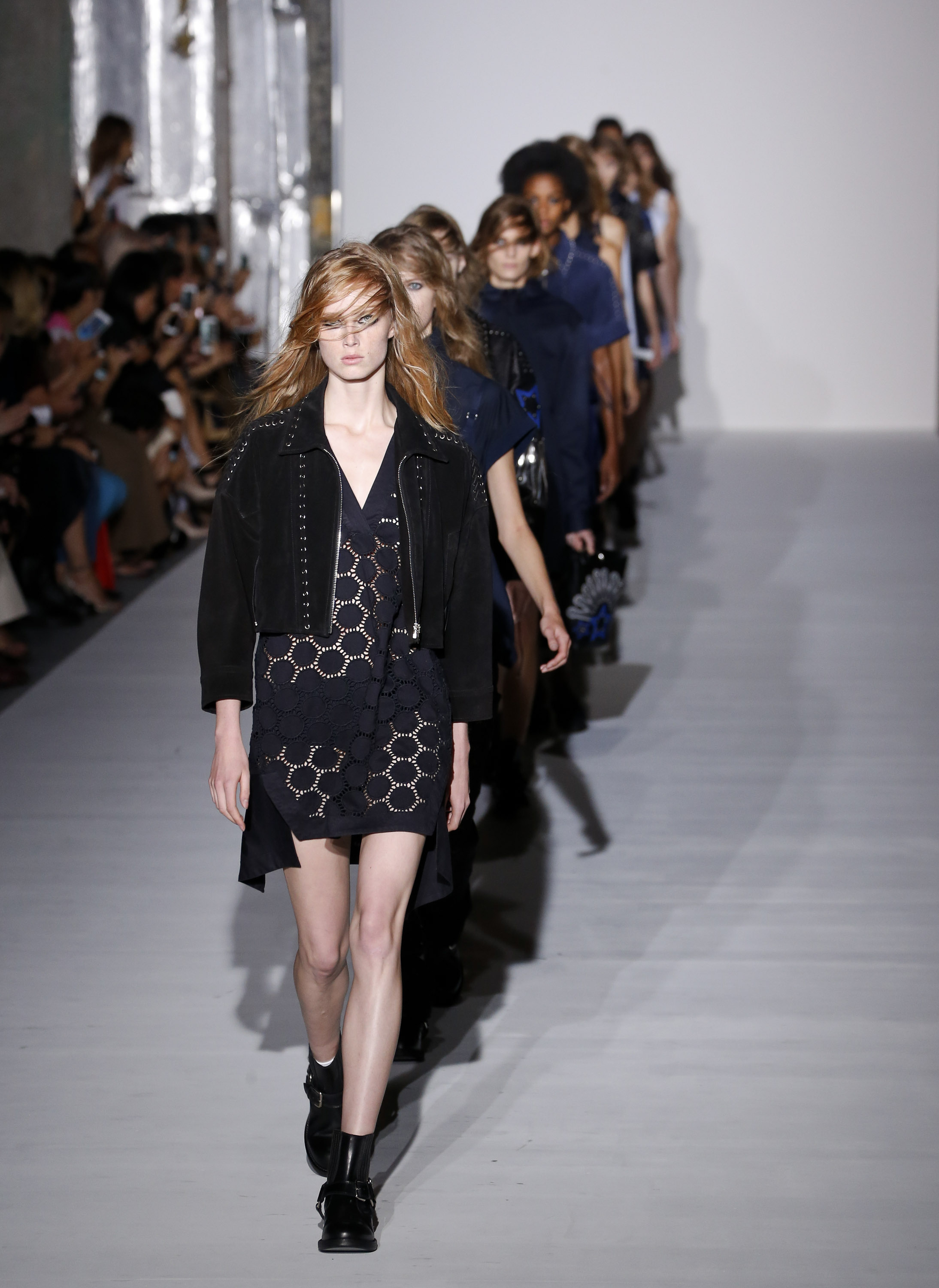 Diesel Black Gold announced it will switch runways and show its Fall/Winter 2016 womenswear show in Milan, not New York as it has done in previous seasons. The change, according to the brand’s creative director Andreas Melbostad, signals a homecoming for the Italian company, and will also align it with the menswear collection—which already shows in Milan—creatively and geographically. Renzo Rosso, president and founder of Diesel’s parent group OTB, said in a statement that Milan “has proven to give opportunities to fresh new names, in addition to the greatest fashion brands. Diesel Black Gold has grown to be such a success in its own right, and it is now mature for the next chapter.