French Connection Is Bringing Back Its Iconic FCUK Logo 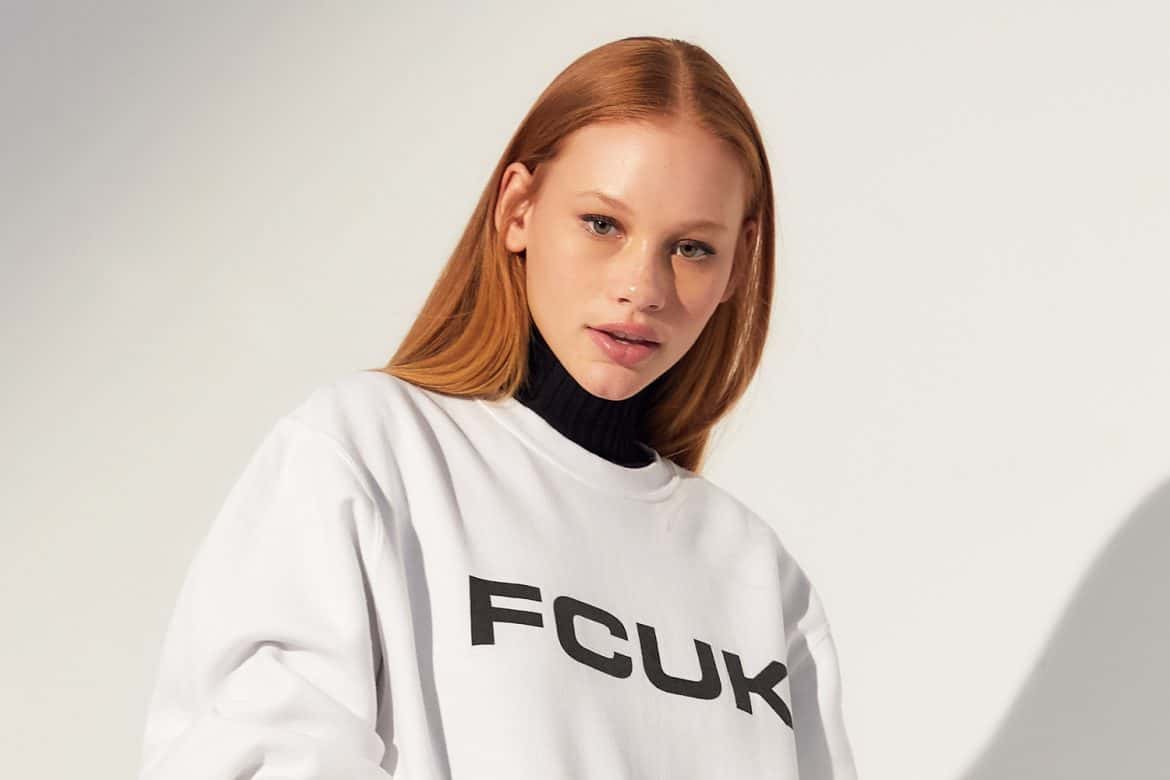 Urban Outfitters is an expert when it comes to reviving nostalgic brand logos and styles. So it was only a matter of time before it teamed up with British fashion label French Connection to revive its iconic FCUK branding. The retailer is launching an exclusive capsule collection — titled FCUK + Urban Outfitters — filled with styles for men and women. 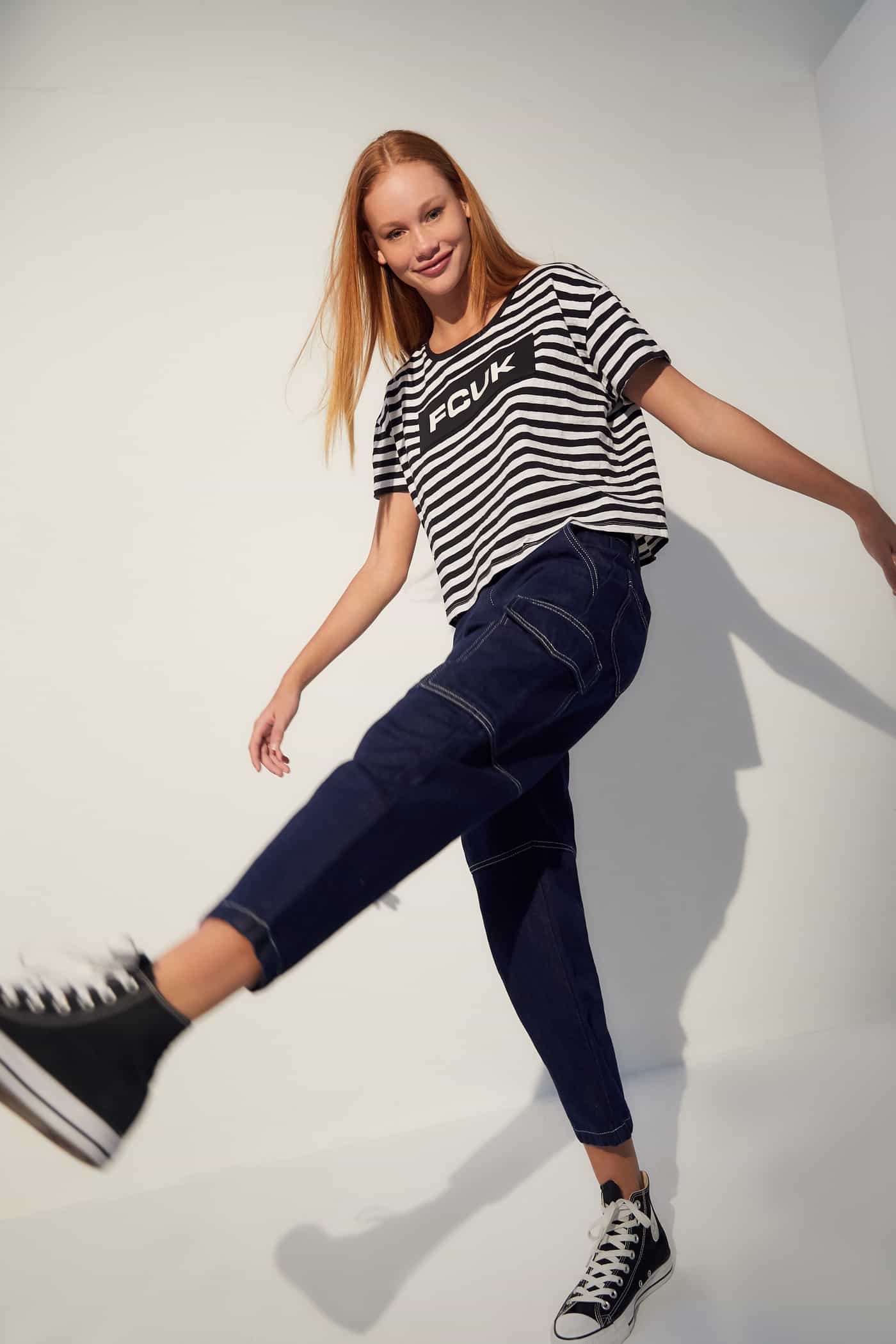 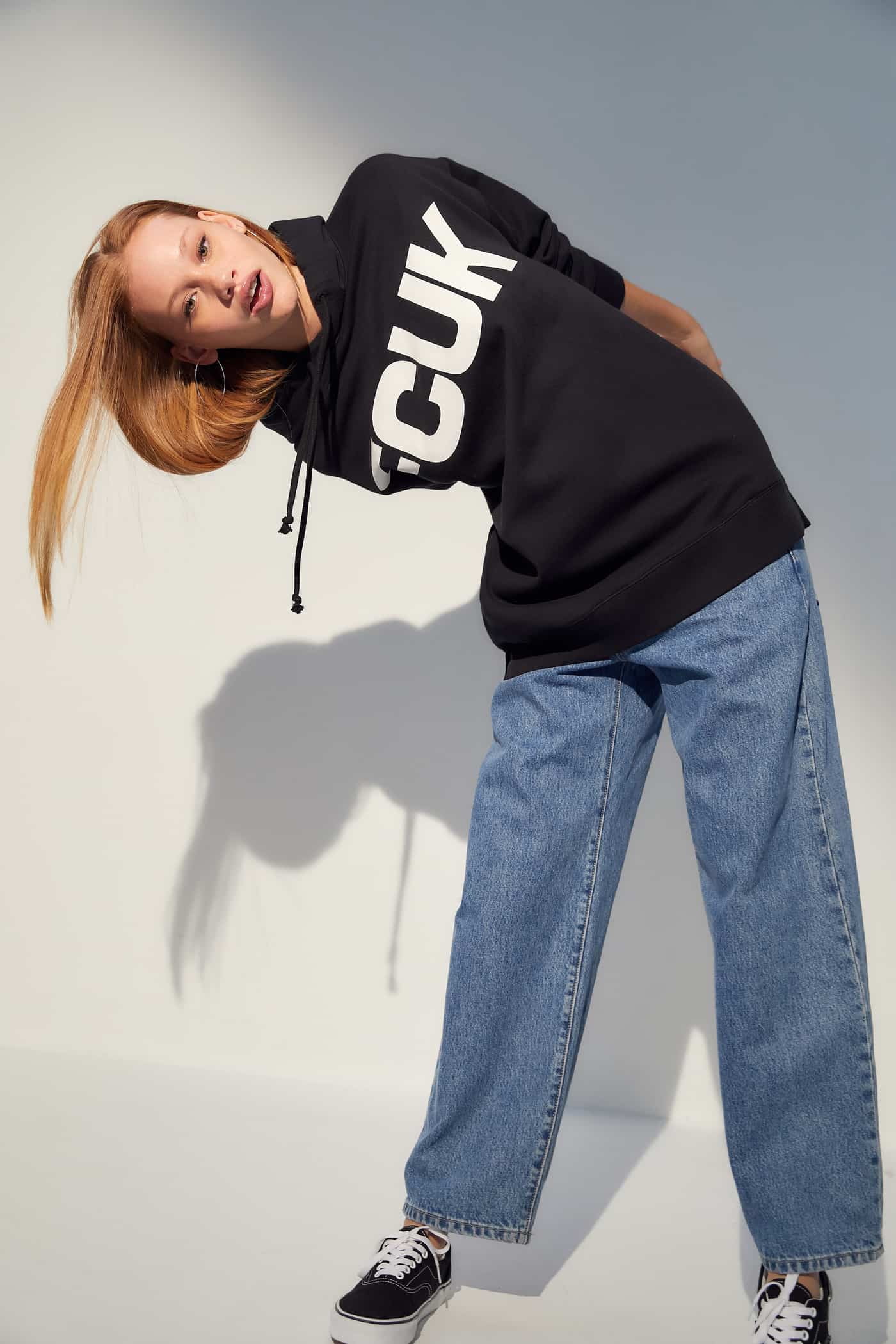 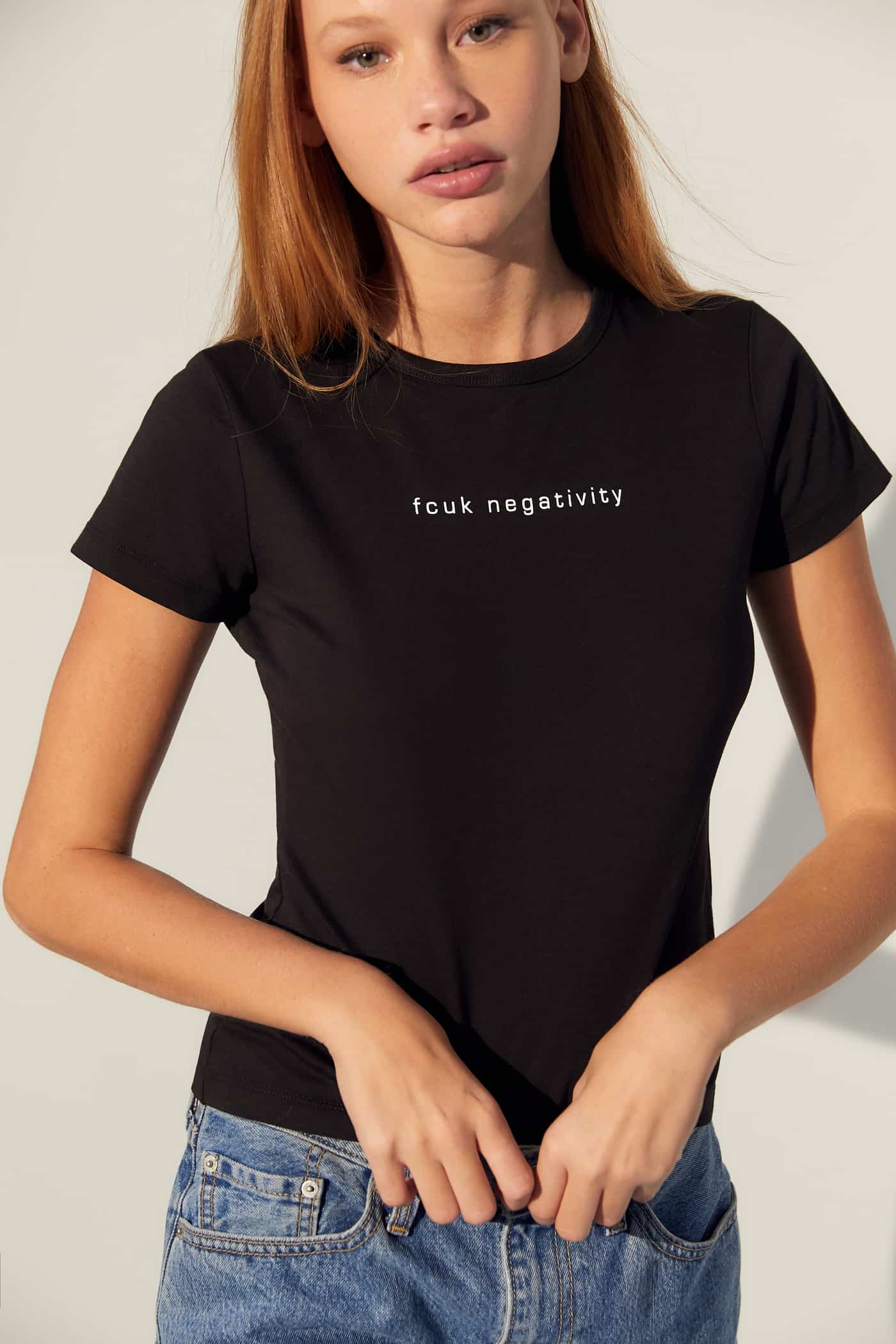 The streetwear-inspired collection pulls directly from the brand’s history, but with a modern twist. “Our brand has always been driven by innovation and change,” said Stephen Marks, founder and chairman of French Connection. “When FCUK launched in the ‘90s, it pushed boundaries and was wildly popular with a youth that celebrated individuality and self- expression. The timing is right to bring this back and introduce it to a new generation that shares this attitude and energy.” 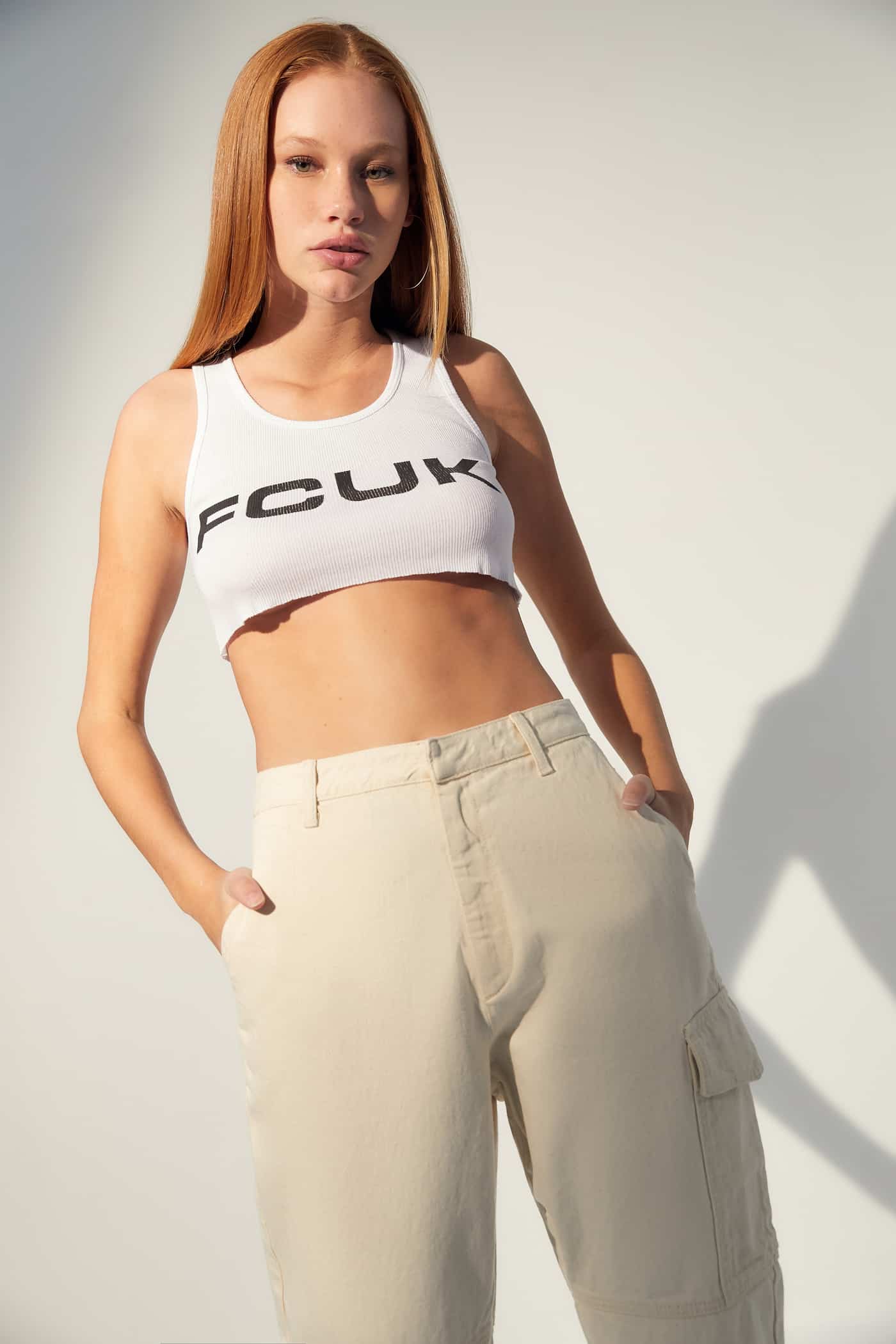 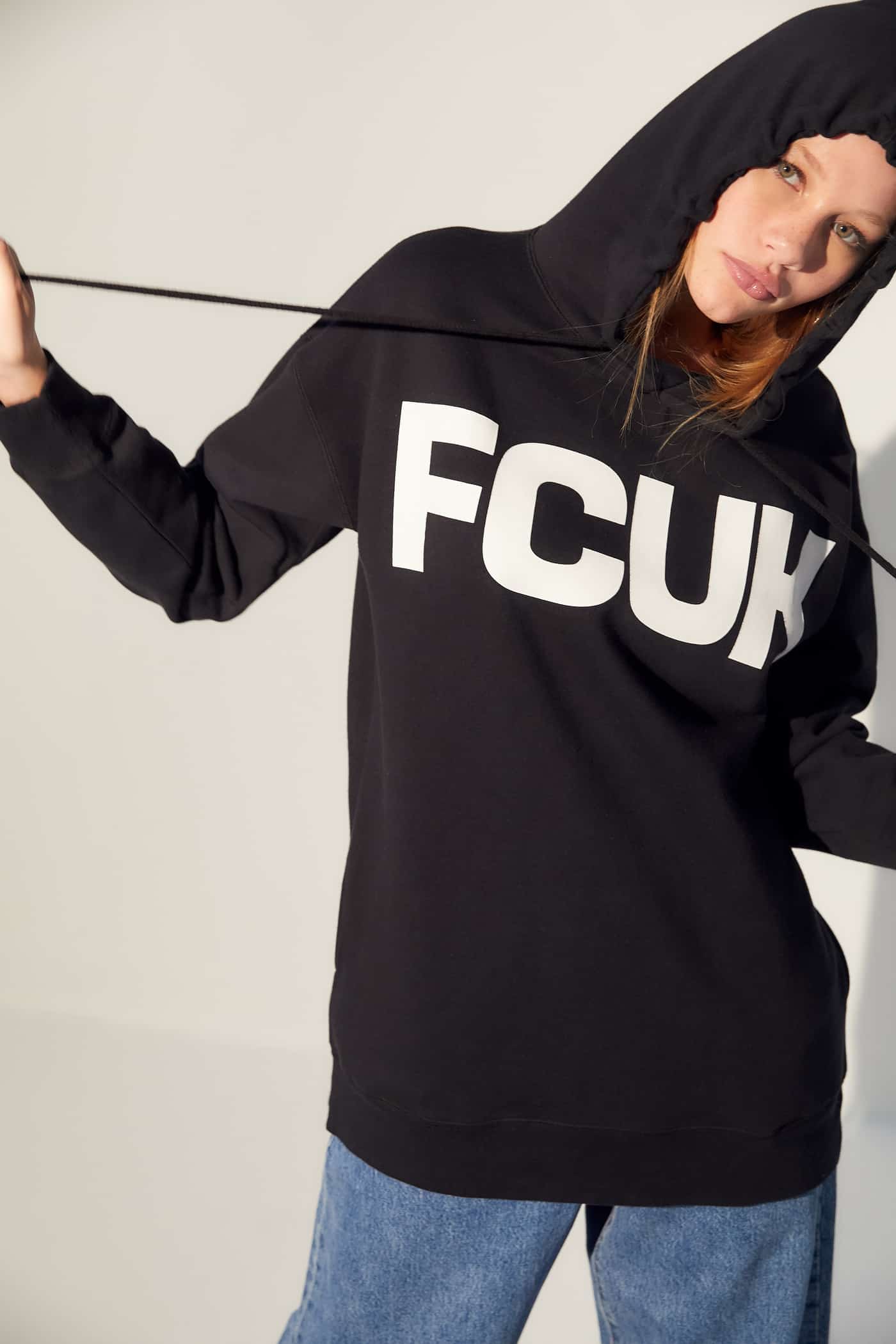 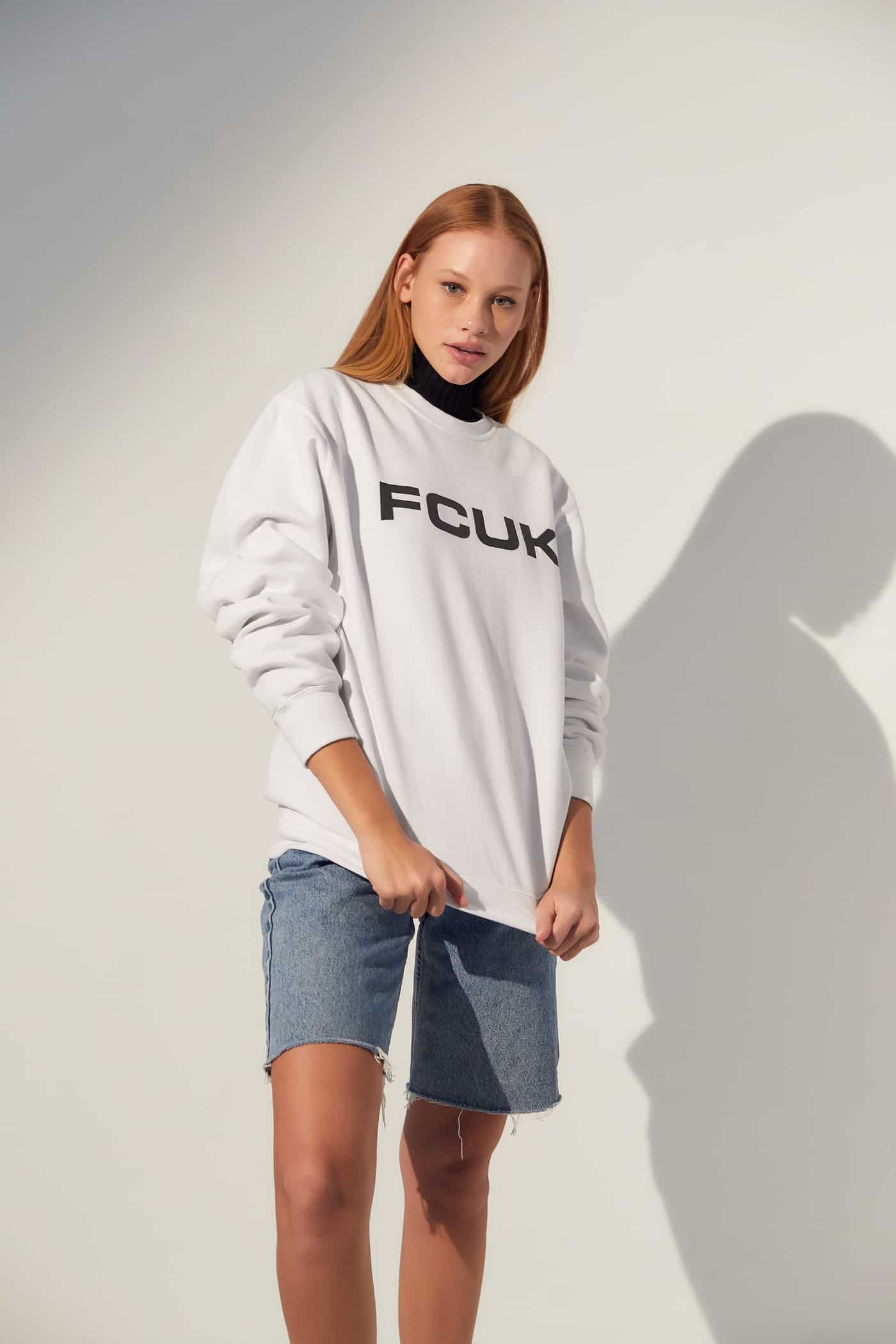 “FCUK” was first introduced in 1997. The abbreviation, which stands for French Connection United Kingdom, started when  advertising executive Trevor Beattie noticed FCHK (French Connection Hong Kong) on an internal memo, and suggested the company use FCUK as part of its branding. The FCUK + Urban Outfitters collection ranges in price from $39 to $129. It will be available online and in select stores starting April 1.

DKNY Celebrates Its MLB Collection With Baseballs and Drinks

French Connection and The Daily Packed It...