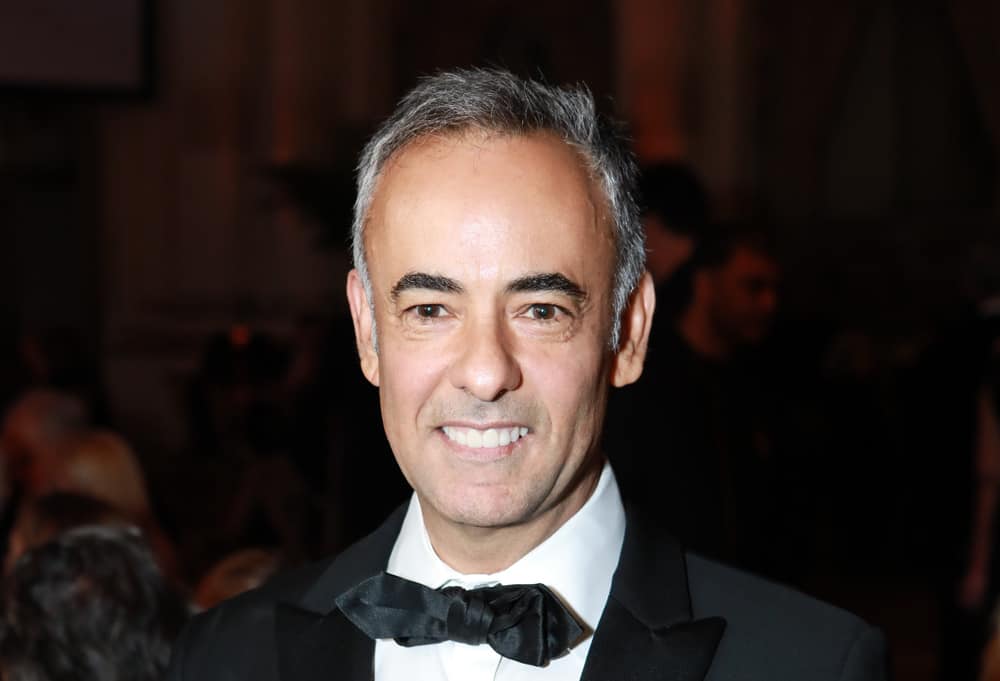 Francisco Costa Unveils a New Sustainable Beauty Brand (Vogue)
Francisco Costa has finally revealed his post-Calvin Klein project: a beauty brand! Titled Costa Brazil, the line is sustainably sourced, environmentally responsible, vegan, and cruelty free. Costa first hinted that something might be on the way this past summer, when he launched the (then) mysterious Costa Brazil Instagram account. Now its filled with a first-look at the new products.

Prada to Donate Proceeds From Offensive Products to Organizations Fighting for Racial Justice (Twitter)
Last week Prada came under fire for its Otto-Toto figurine, which evoked racist imagery. The brand pulled the item from sale, and removed it from the windows of its Soho location. It also released a statement apologizing. Now the brand has released a second statement, taking responsibility for the item and apologizing again. It has also promised to donate proceeds from the products to “a New York-based organization committed to fighting for racial justice.” It has additionally issued a personal apology directed to Chinyere Ezie, the lawyer who first brought attention to the issue.

We are committed to creating products that celebrate the diverse fashion and beauty of cultures around the world. We’ve removed all Pradamalia products that were offensive from the market and are taking immediate steps to learn from this.

LVMH Opens Applications for its 2019 Young Fashion Designers Competition
LVMH has put out its call for applicants for the 2019 installment of its annual young fashion designers competition. The top prize? 300,000 euros, and a one-year mentorship in brand development from the LVMH team. Past winners have included Jacquemus, Marine Serre, and Grace Wales Bonner. The LVMH prize is open to all designers under 40 who have produced at least two clothing collections. Good luck! 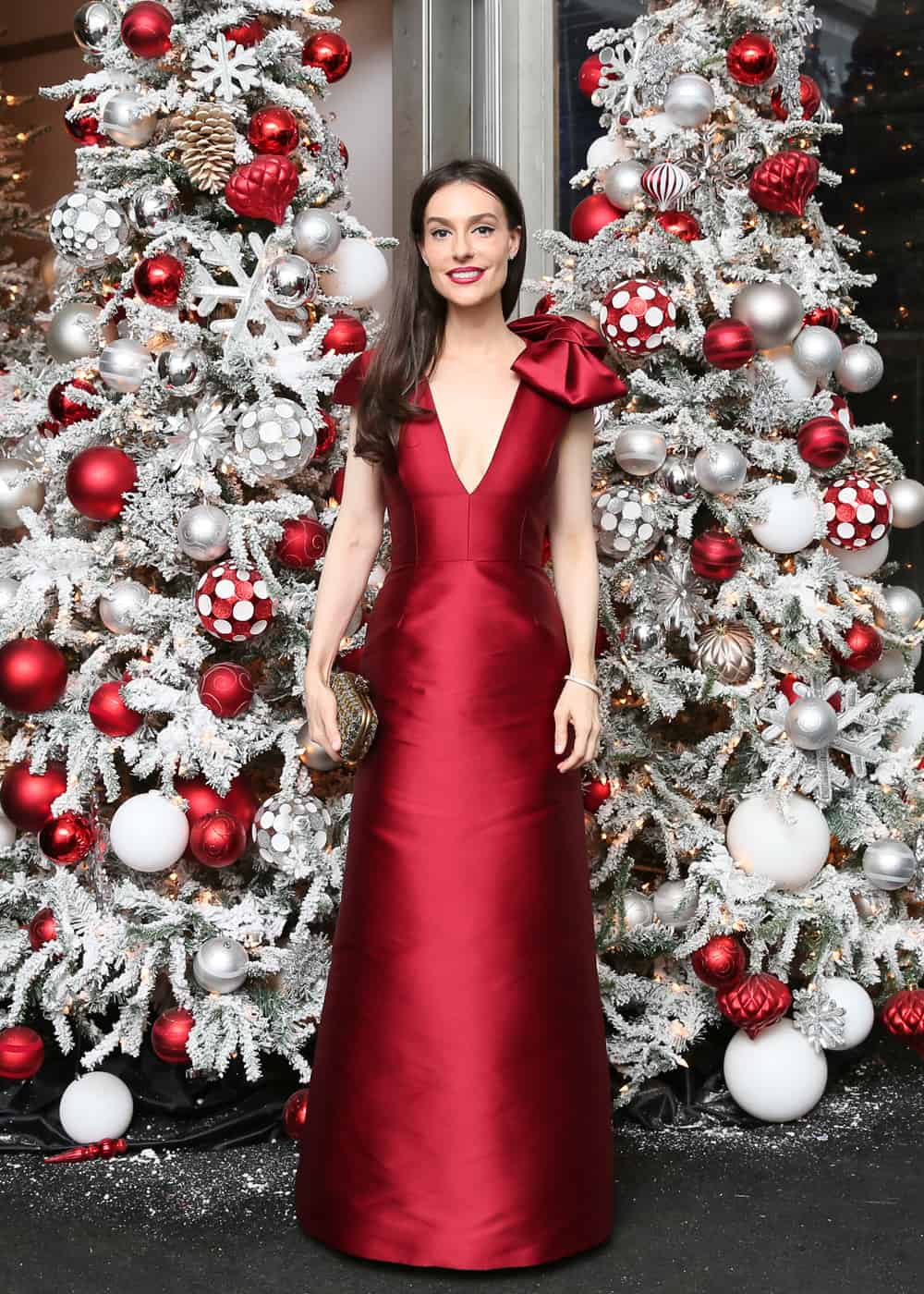 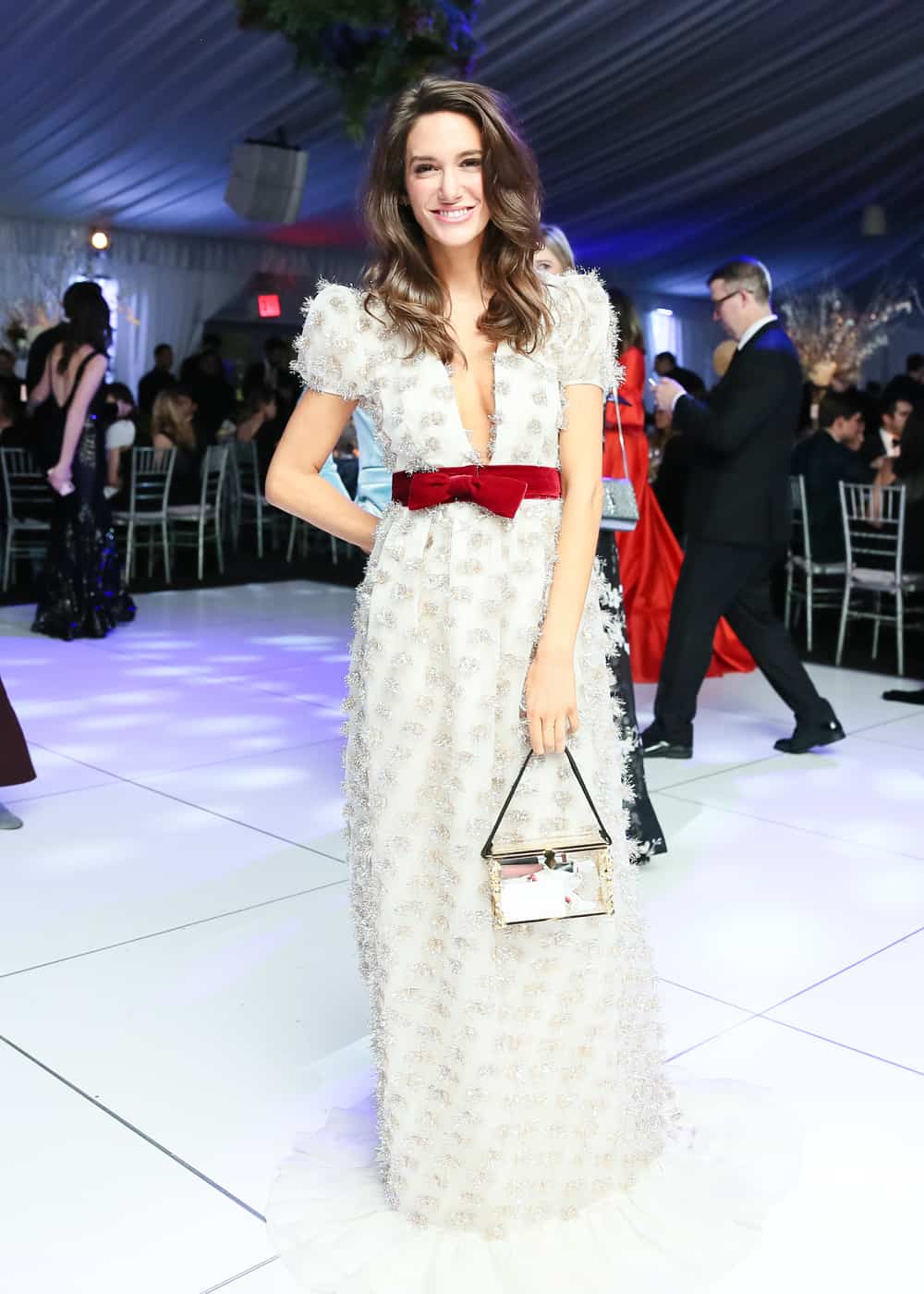 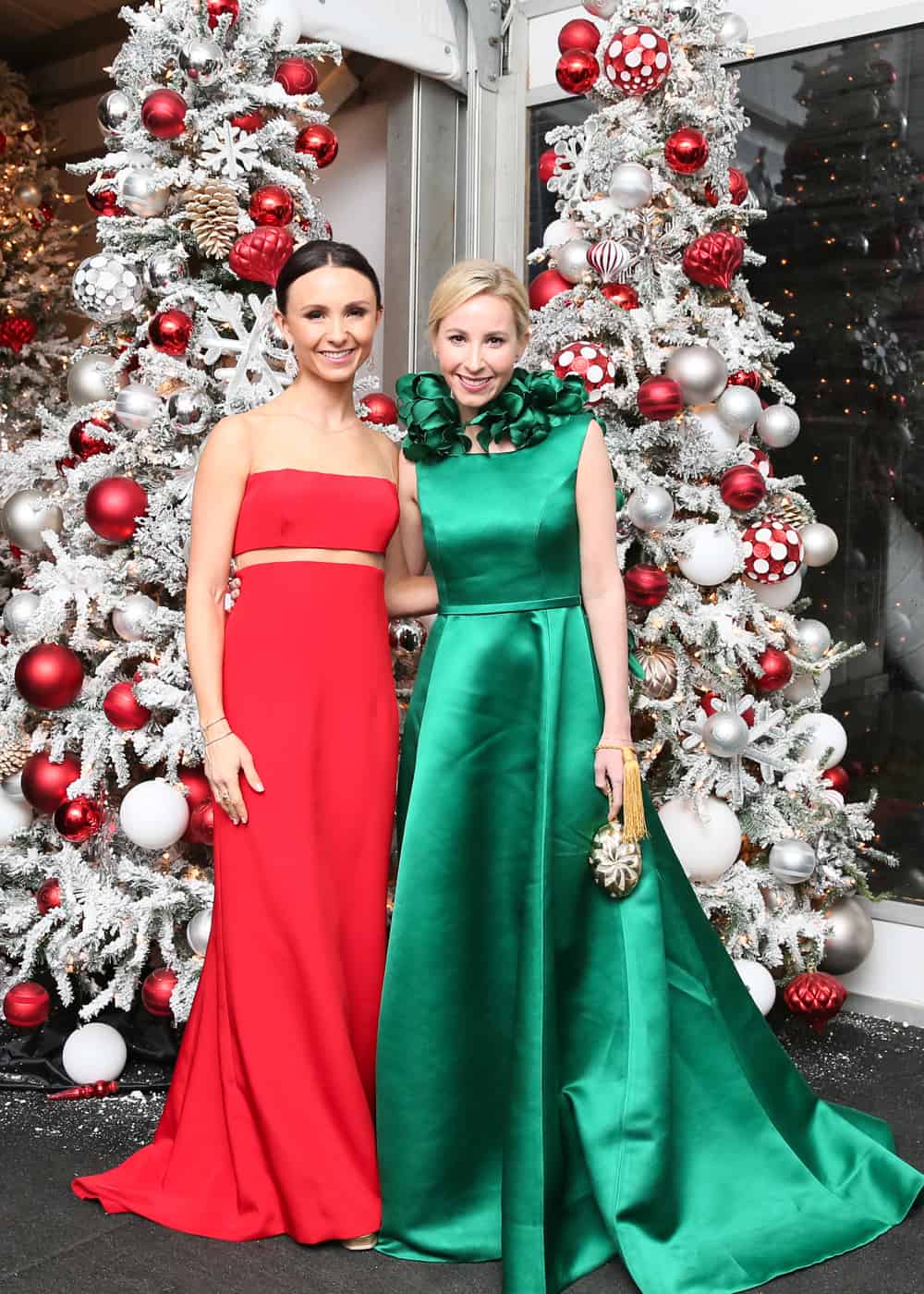 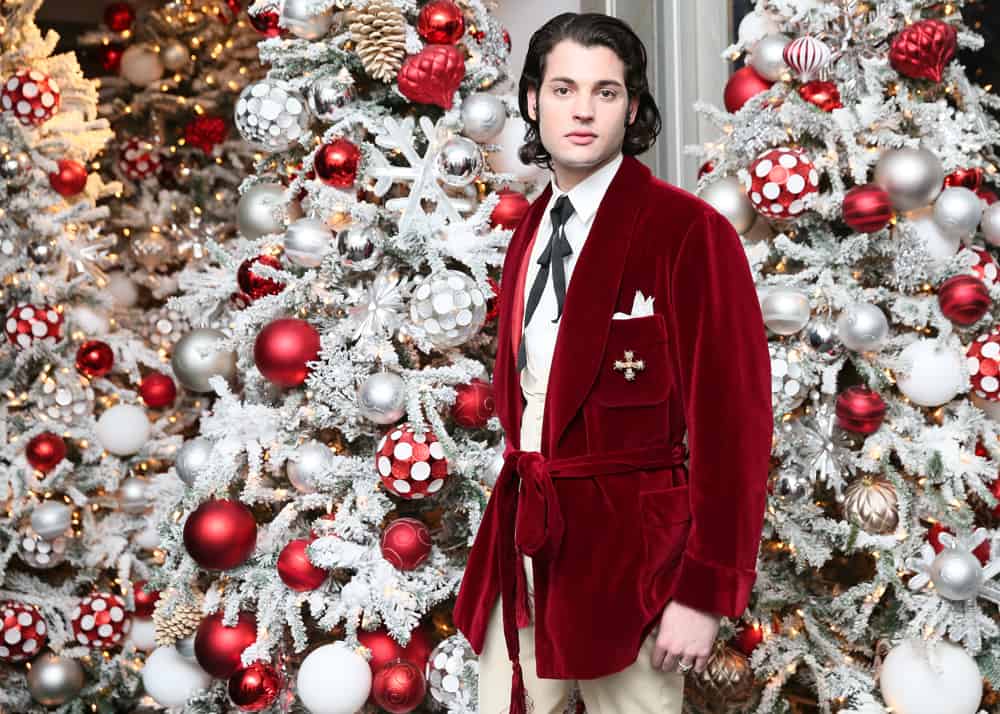 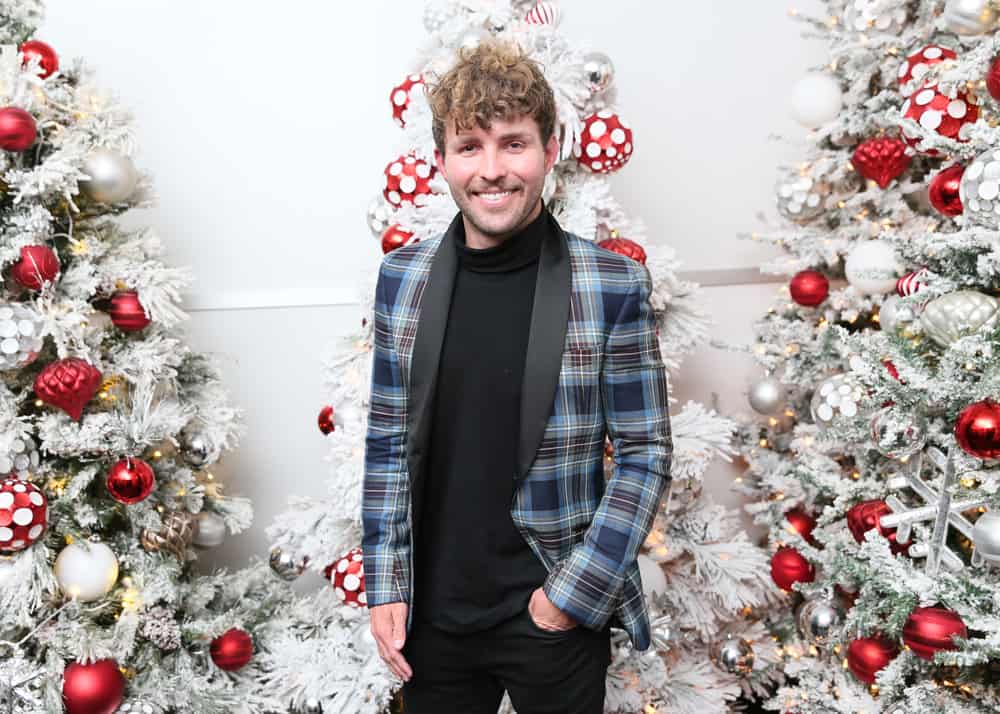 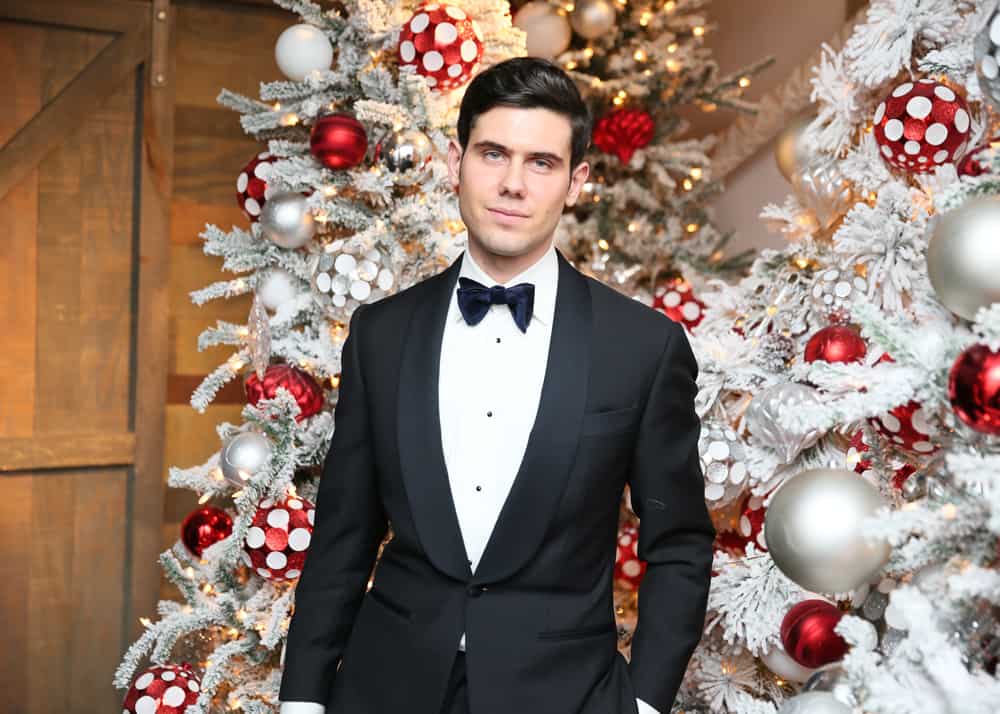 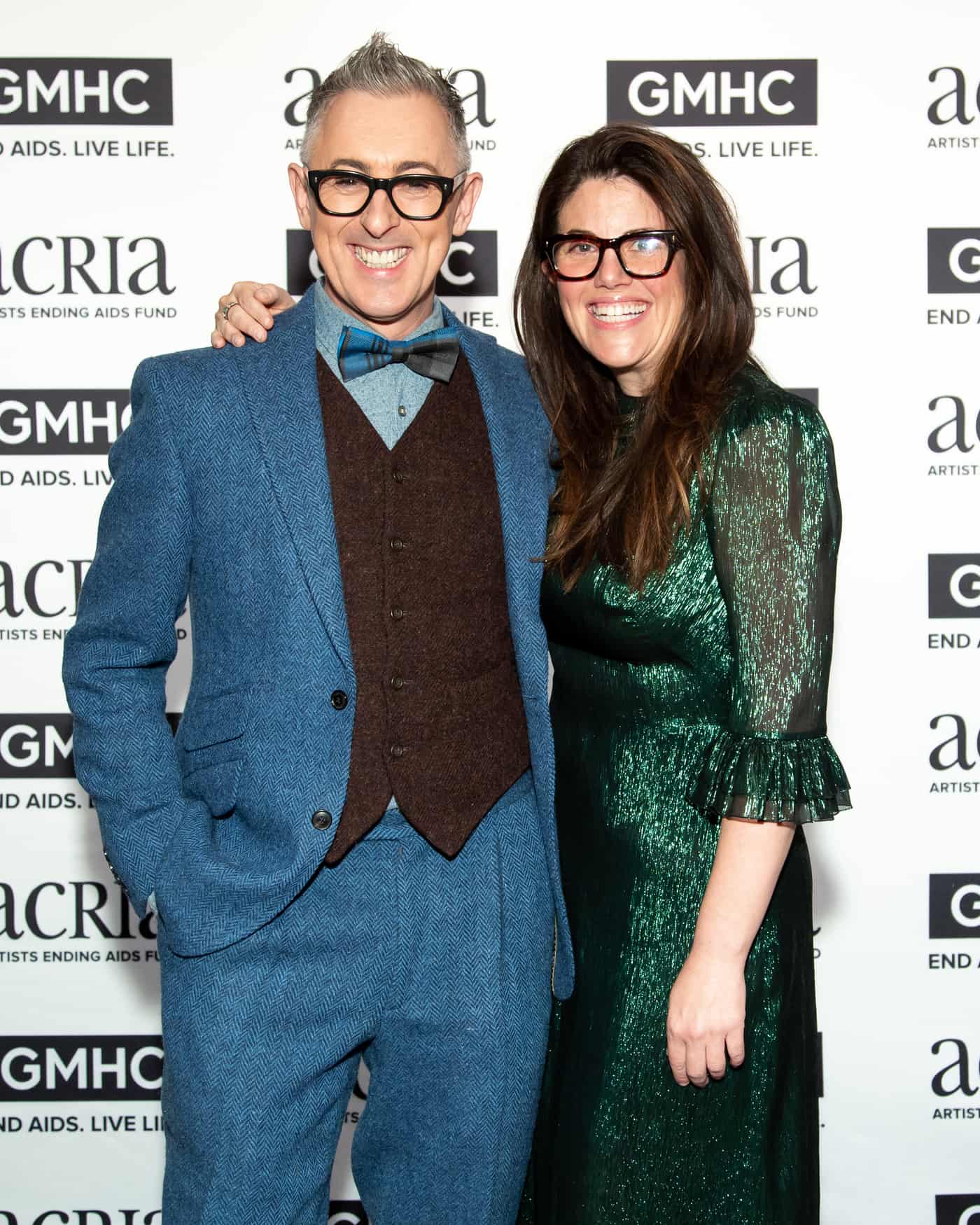 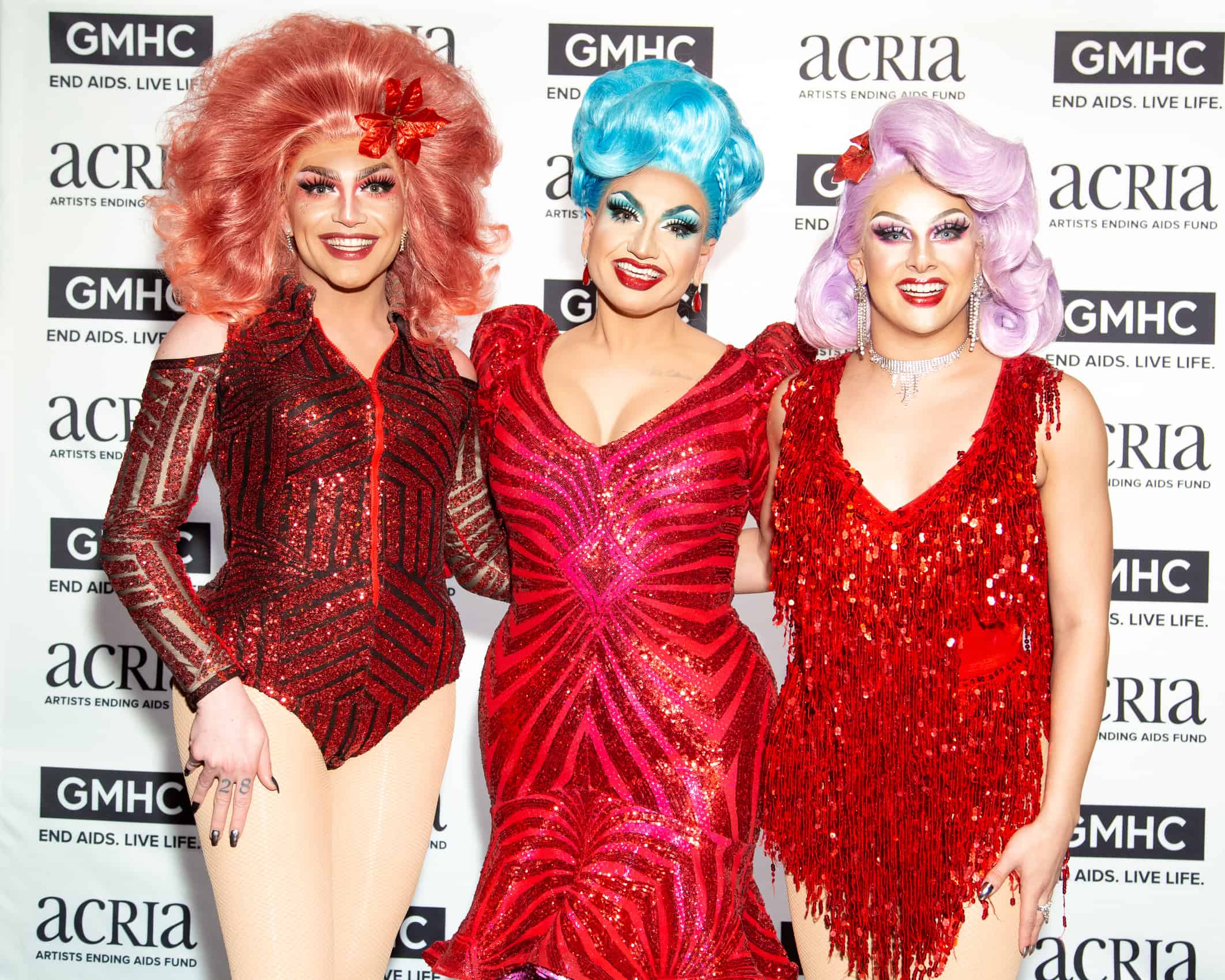 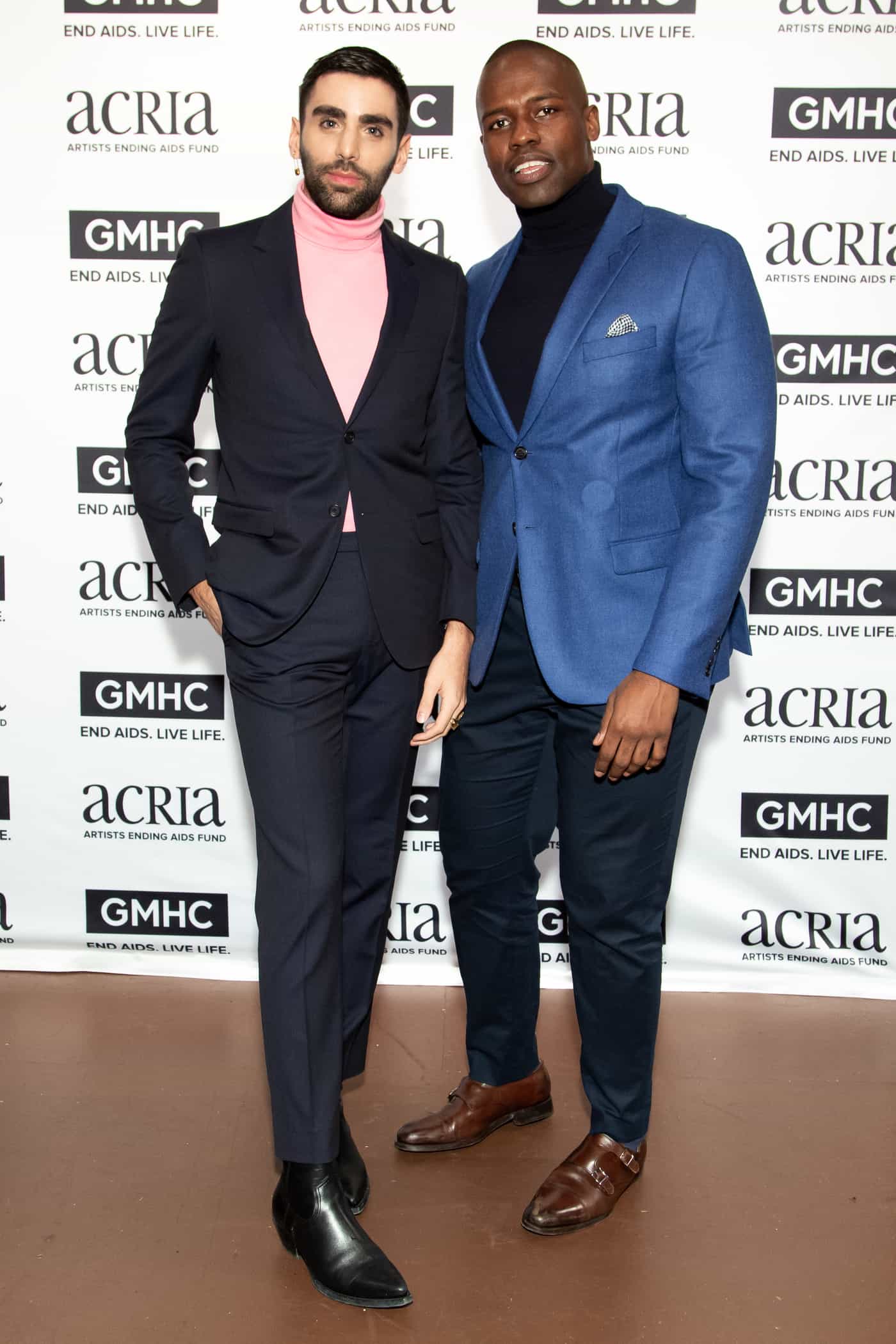 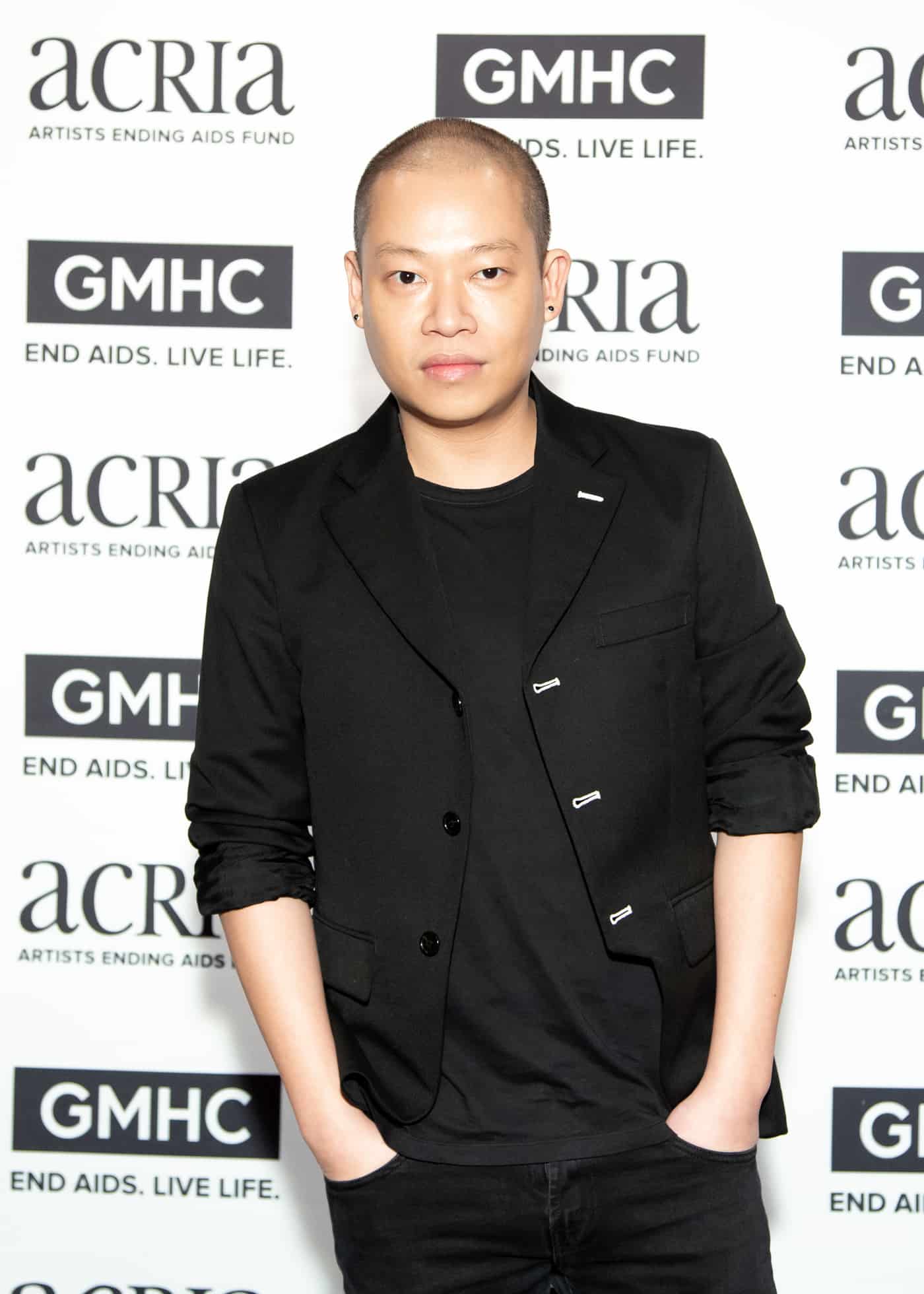