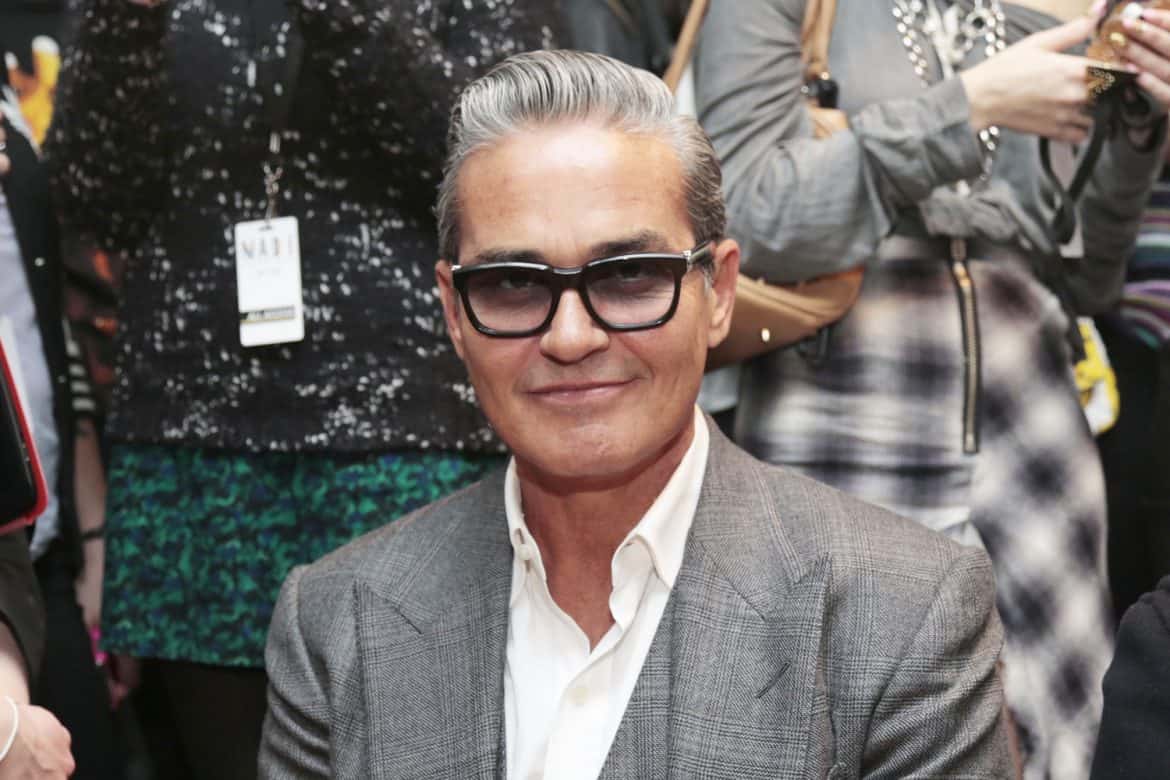 Oribe Canales, the legendary hairstylist, has passed away. His cause of death has yet to be disclosed. He was 62 years old. Allure was among the first publications to break the news, although his friends in the industry such as Naomi Campbell, Mert Alas, and Carolyn Murphy have been posting heartfelt messages on social media.

Oribe (best known simply by his first name) was born in Jaruco, Cuba, in 1956. Over a decade after his family emigrated to the United States, the hairdresser moved to New York. In the late ’80s Oribe began partnering with photographer Steven Meisel on photoshoots, working together to facilitate the rise of the supermodel. He notably worked with Gianni Versace, and in 1991 he opened a salon in Elizabeth Arden in NYC.

Devastated over the loss of this man. The most handsome. The funniest. The one and only. Oribe.

In the late ’90s Oribe’s career took another glitzy turn when he began working with Jennifer Lopez. By 2008 he had launched his own eponymous haircare line.

Throughout his career Oribe worked with many of the industry’s top publications, photographers, designers, and stars, making him a leader in the world of hairstyling and image creation. He will be missed by many.