Fendi Piles on the Pelt to Celebrate 90 Years 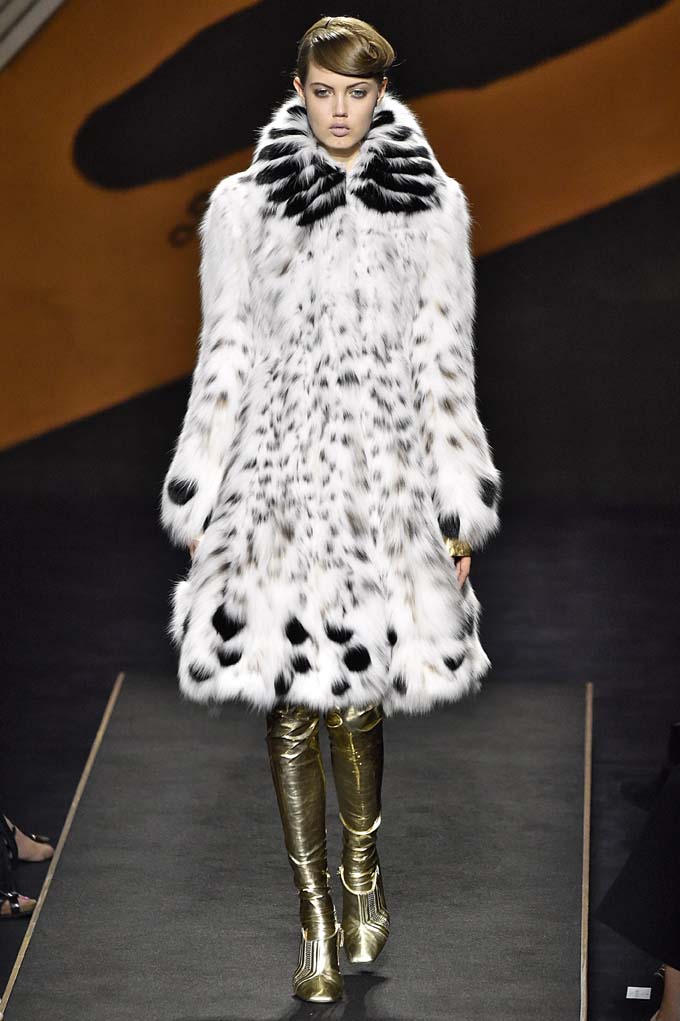 Karl Lagerfeld is jetting to Rome this summer to toast Fendi’s 90th anniversary. On July 7, the Maison is hosting a “Haute Fourrure” show in its hometown, a not so subtle hint that there will be a flood of fur cascading down the runway. Last year, the Kaiser celebrated his own milestone at the design house with a fur-heavy Couture show.

“A Haute Fourrure fashion show in Rome is the best way to celebrate Fendi’s 90 years anniversary as it expresses our  roots and DNA while transmitting daring creativity and craftsmanship in furs,” said Pietro Beccari, chairman and CEO, in a press statement. “Rome is a magical and eternal city and its represents Fendi’s values, tradition, and historic patronage while looking towards the future.”

Fendi opened its first boutique in 1926 in Via del Plebiscito in Rome, a space that included a small fur atelier and leather goods workshop. Today, it remains the only luxury Maison to host an in-house fur atelier.