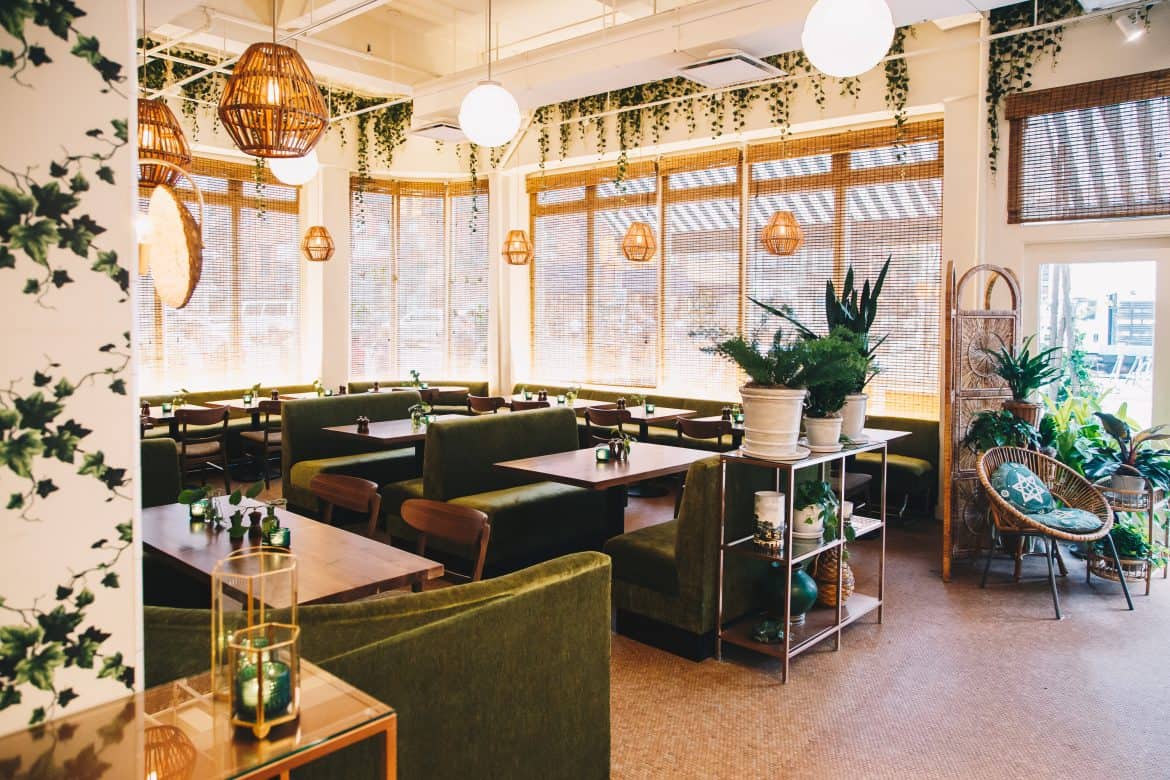 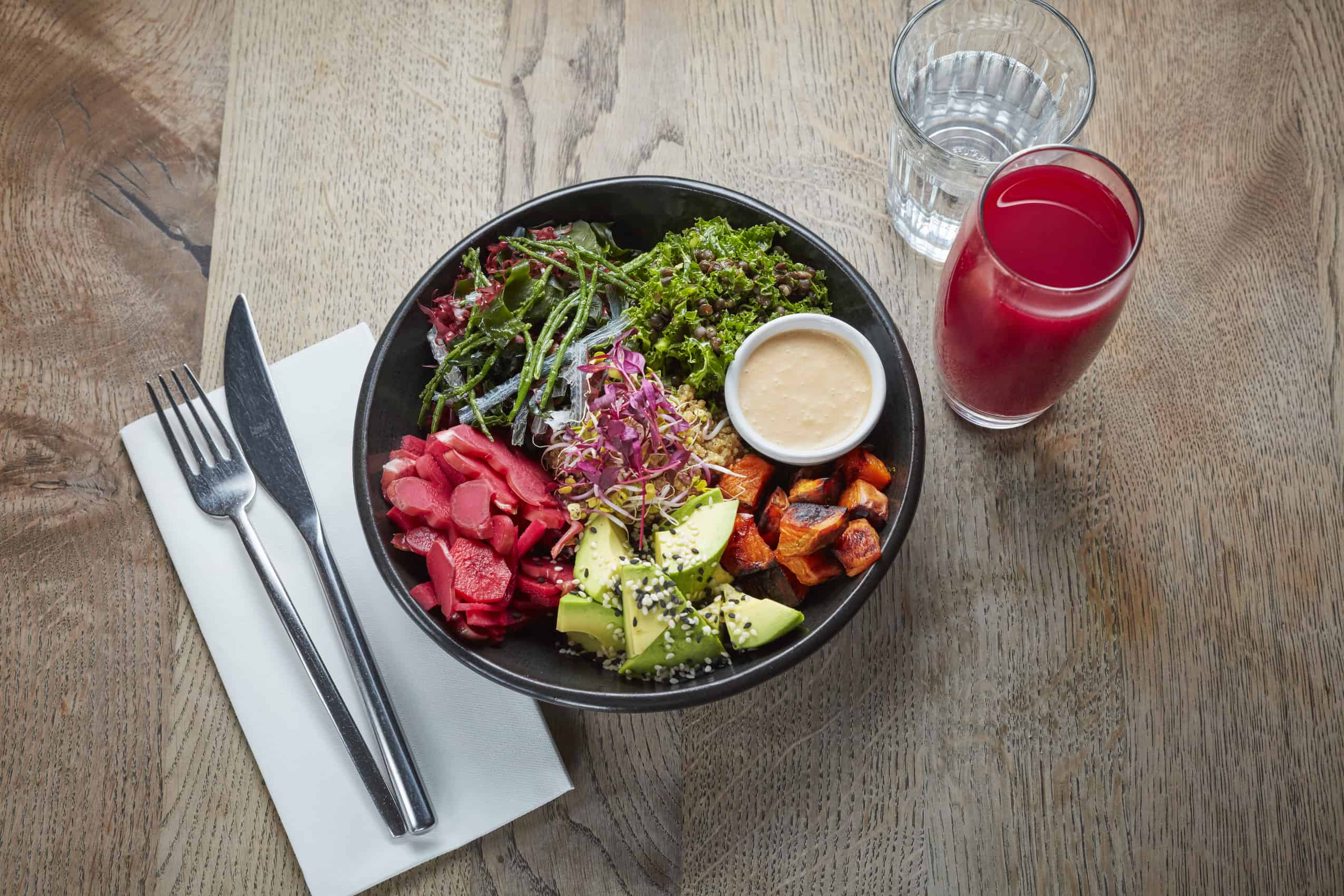 Originating in London, Farmacy Kitchen was founded by Camilla Fayed who launched their first location in 2016 in Notting Hill. The residency in New York is the first major effort to grow Farmacy internationally. Fayed’s brought some of their signature dishes to the states such as a Mac ‘n’ ‘Cheese (rice pasta and truffled cheese sauce), the Farmacy burger (a wholesome mushroom, millet and black bean patty), and a selection of Earth Bowls. The menu also features a series of healthy teas. 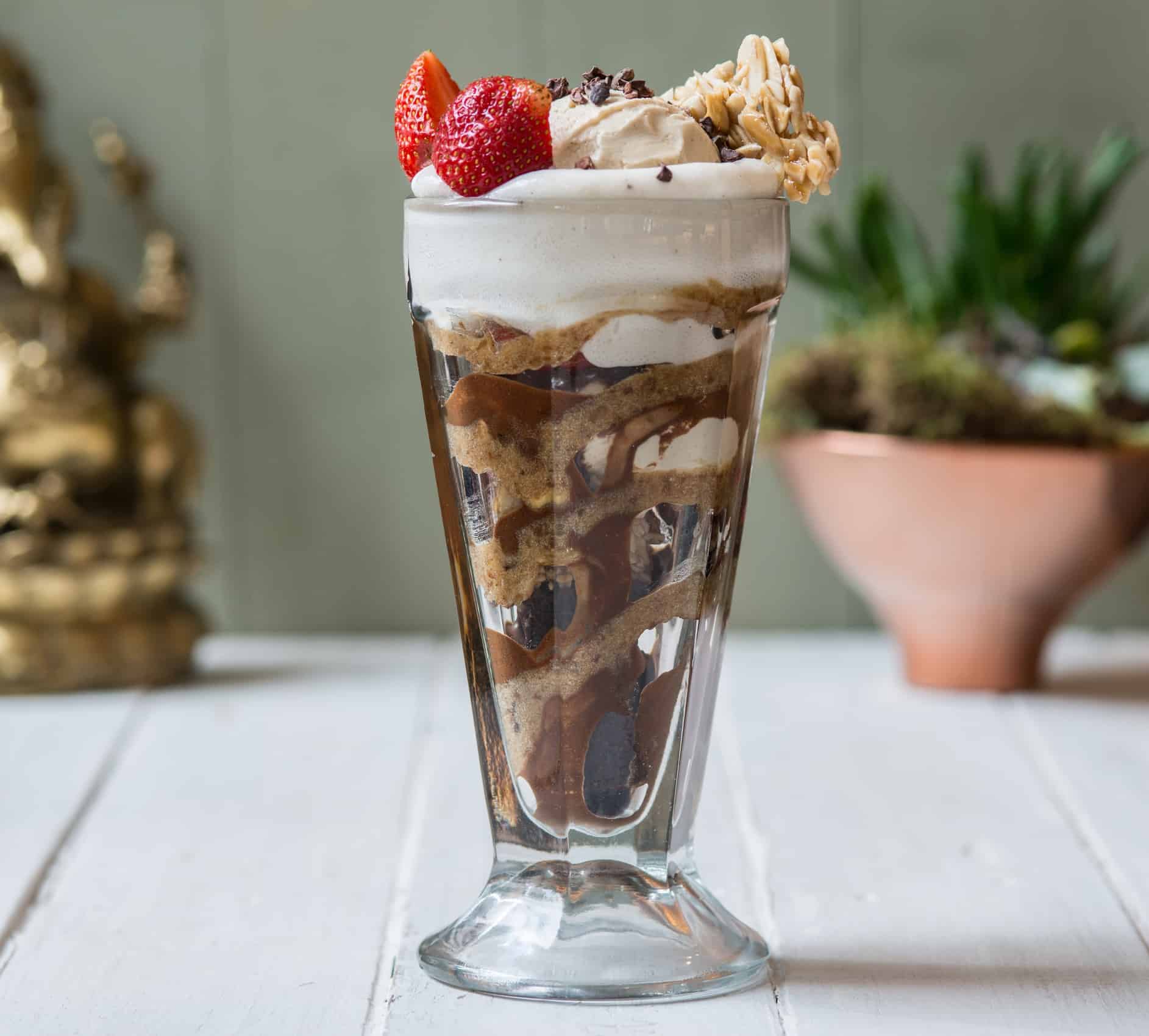 Fayed turned to designer Carlos Mota to recreate the aesthetic of Farmacy London and they outfitted the space with sustainable recycled materials including reclaimed wood and natural fibers. There’s also an abundance of greenery in the venue. 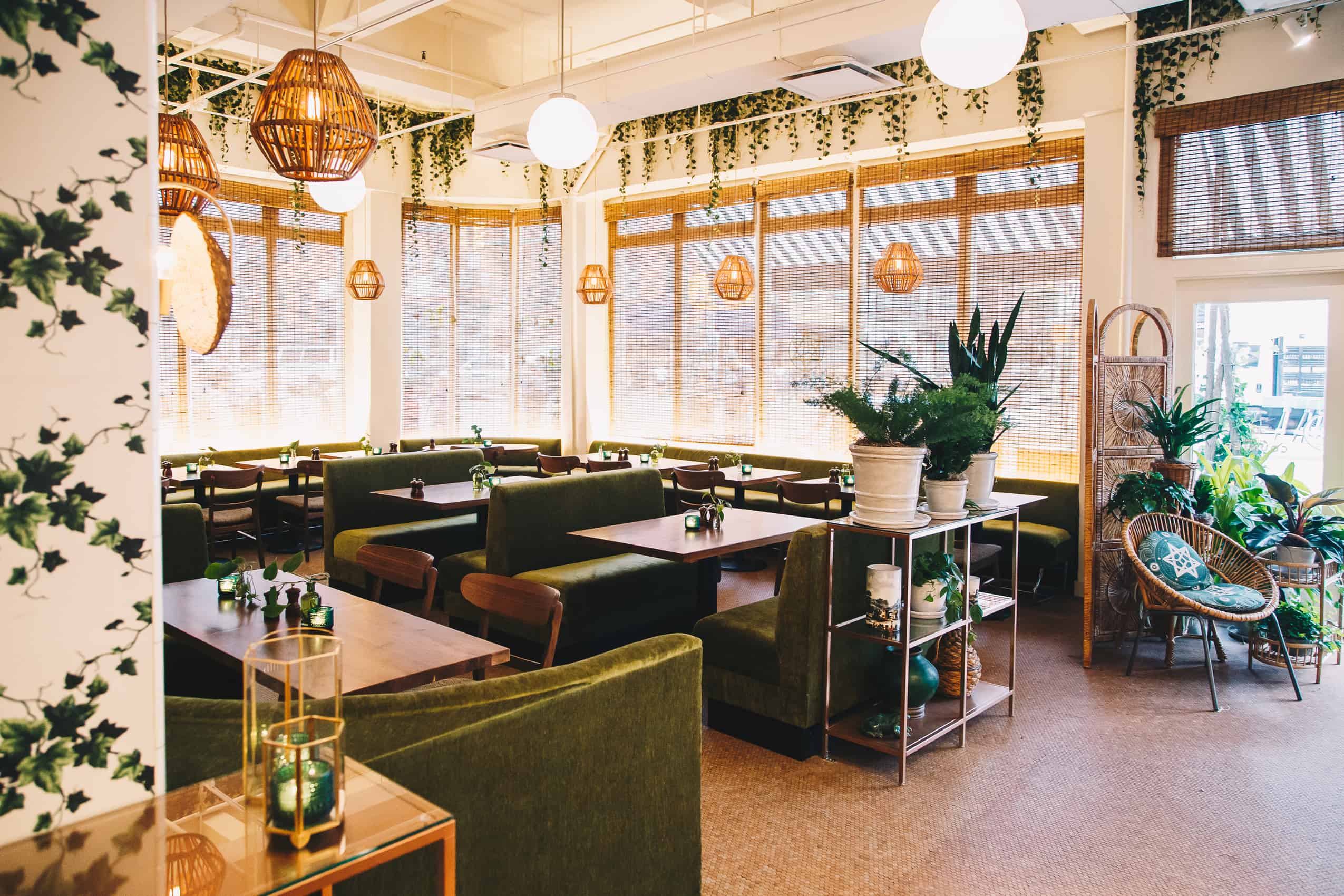 Farmacy Kitchen (62 Spring Street) will be open for lunch and dinner through February 29th, 2020.

This Is, Hands Down, the Best Accessory at London Fashion Week