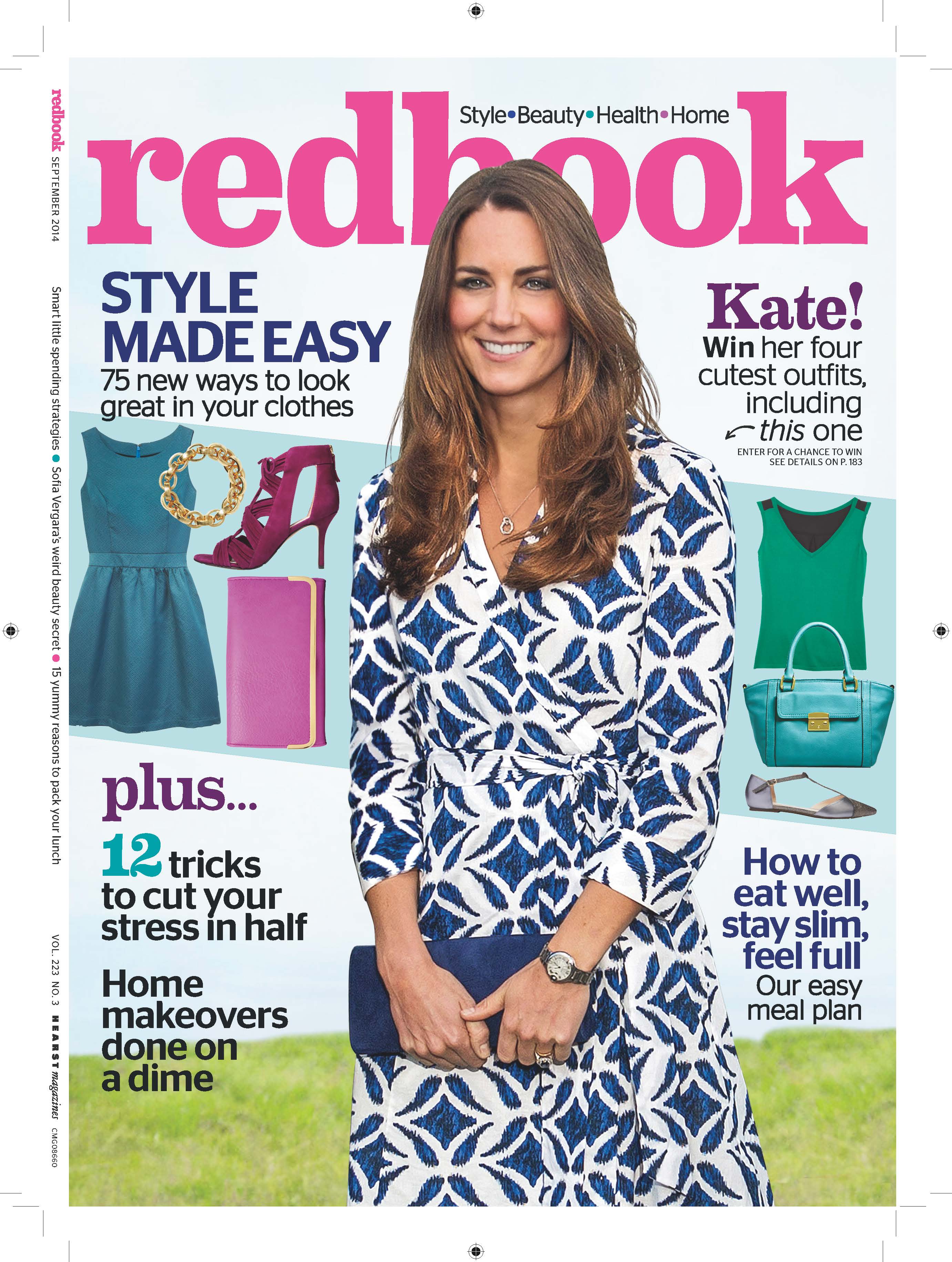 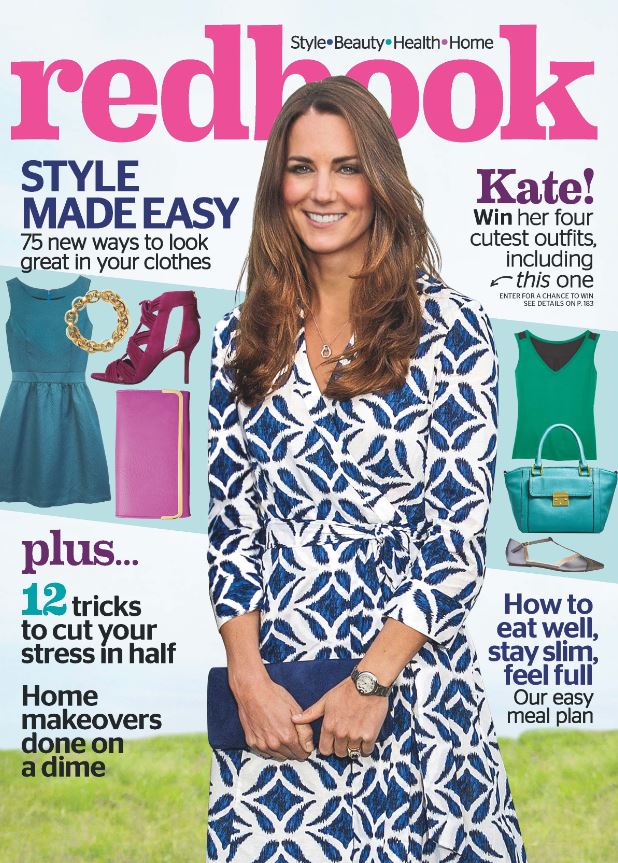 Redbook is gearing up for a new look: Kirby Rodriguez has been named creative director at the title. As the former design director at O, the Oprah Magazine, Rodriguez will remain at the Hearst Tower for his new gig. Rodriguez will be crossing paths again with Redbook editor-in-chief Meredith Rollins at W, where he did a stint as art director while she was articles director. Rollins was promoted from executive editor at Redbook in June, when Jill Herzig was tapped for the EIC role at Dr. Oz, The Good Life. Rodriguez arrived at O in 2012 after two years as the associate creative director of photography at Talbots, where he contributed to the label’s first-ever national print ad campaign. Before that, Rodriguez was the design director at Cookie.

“I am incredibly thrilled to be adding Kirby to the Redbook team. His amazing visual sense, true understanding of how to create something both beautiful and accessible, and his deep fashion and beauty experience make him a perfect fit for the new Redbook,” Rollins said. “He’s going to give our readers even more of what they want: a magazine with style and joy on every page.” Rodriguez will be replacing Holland Utley, who’s been Redbook‘s creative director since 2010. No word yet on Utley’s next move.